So I’ve been home three and a half weeks.  My self isolation is over, I’ve been out to spend a few nights at Jane’s and now I’m back at my place.  I’ve joined my gym online - Pipes, so am trying to work out at least four times a week.  I FaceTime a lot and iMessage too.  I play a lot of online Scrabble, read books, drink booze and smoke pot.  It’s legal now so I can actually write that.  I’ve even been back to work a couple of days.  Life is however, at a standstill and I still can’t wrap my head around what is going on.  The fear, the 24 hour news channels, the lack of commercialism - no stores, no salons, no gyms, no bars, no golf courses, no restaurants, no nothing, the self isolating, the six feet of separation....

And my feelings about it all?  Well, I really don’t understand it.  Justin Trudeau is staying in isolation.  What the fuck’s he afraid of?  “The people” are demanding to know how big this government thinks this will get - and they appear to not want to say so you know that means a whole bunch of people are probably going to die.  There was a mathematician on CTV the other night explaining a formula based on this and that saying that 33,000 people could die in Ontario alone.  Oh.  I did a bit of googling and found that in 2018, 88,000 Canadians died from cancer, 53,000 from heart disease, 13,300 from accidents and 8511 from flu and pneumonia.  That totals up to 154,811.  I realize Covid is a new and separate category but...

I also know another government concern is overloading the hospitals and ICU departments.  So far in Saskatchewan, there are 260 cases from 14,722 tests, with 3 deaths and 88 recoveries.  2 people are in ICU.

I hear of people who are anxious, confused, stressed, afraid and unable to think straight.  Some people are unhealthy and think they are more susceptible to getting sick than others because of their health.  That is a true possibility and deserves extra care.  However, I think that for a lot of people it is the fear of losing control.  So many of us believe we are in ‘control’ of our lives and this is falsely maintained by structure, habit, employment, spending and the dream that I’m going to do ‘this’ ‘when’.  Most of that has come to a standstill and the world that we knew may never return and so for those who define themselves by what they do, where they go, who they see and what they buy, this must come as an identity shock.  Maybe it’s time for a self reset and a true inward look at who we really are and what is important.

And fear itself ... what is it anyway?  Feelings of fear are real - the heart might beat faster, we might break out in a sweat and adrenaline is pumping through our veins...but why?  Fear is based on something perceived, imaginary even and the more one watches tv, the more fearful they might get and when somebody is afraid, they become paranoid and anxious.  They can’t work, they can’t sleep....all because of an idea.

I don’t want to sound like Donald Trump - ignoring what’s happening.  And I am doing my part - rarely going out and when I do, keeping my 6 feet of separation but.....

I’m more worried about the consequences of what’s happening.  The markets have gone to shit, stores are closed so people are unemployed - they can’t pay their rent because they don’t get a salary.  True, the government is stepping up with a wage subsidy program and the CERB so people hopefully will have something left when this is all over but it will cost us dearly for many years to come.  We are spending billions in the first four months but what happens if we need the same support in months five to eight?  Can we truly afford more billions?

And what’s up with Justin continuing to self isolate?

Good news is that Austria and Germany are relaxing, however slightly, their lockdown rules.  We can’t destroy the economy for Covid.  Don’t get me wrong - it’s real and dangerous for some however, I’m not so sure it’s as bad as it’s being made out to be and I believe that is because people don’t have control, it’s unknown and that’s scaring the hell out of them!

I’ve been reading a lot and watching videos that present different viewpoints from Canadian news and I’m not saying they are right - just something to wonder about:

Who knows for sure?  Just keep washing your hands and don’t get spit on! 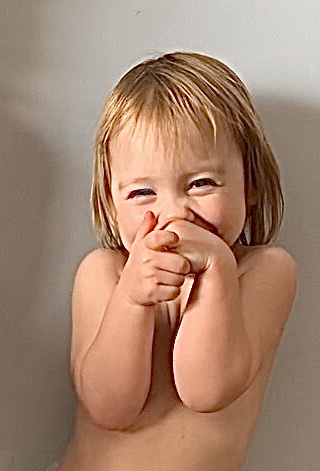 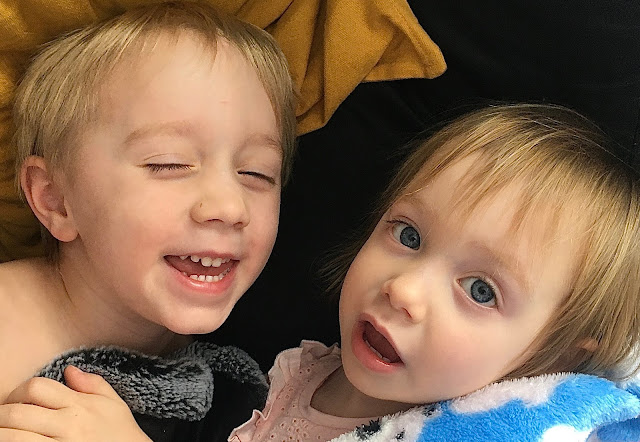 I thought it was spring!  We were golfing April 10th last year! 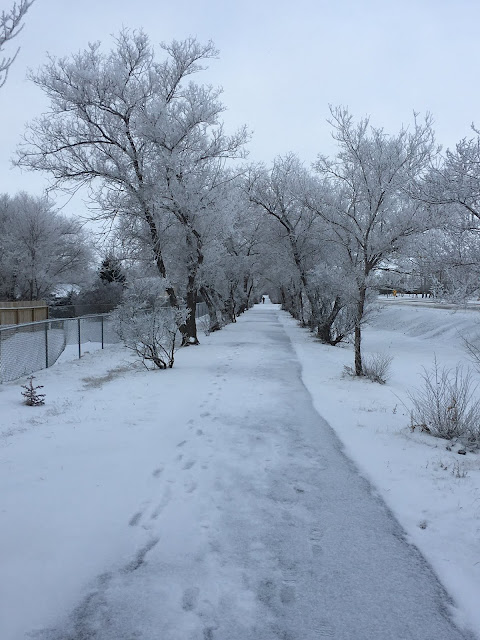