Back to Havana from Vinales!

I've always wondered if sunscreen really worked.  Yesterday I spent 30 minutes tanning my front.  I only put sunscreen on my tattoos because I don't want them to fade.  I guess Ombrelle does a pretty fine job- 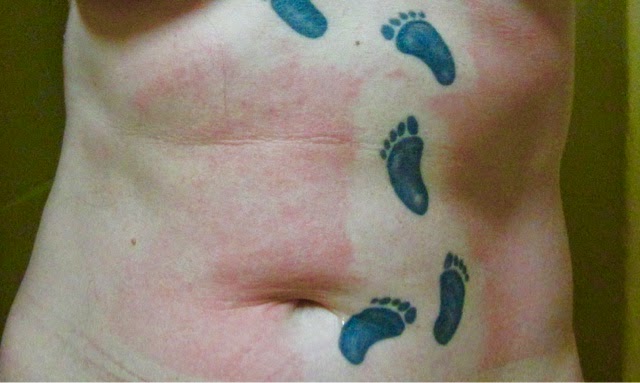 Another cool car, this time in Vinales- 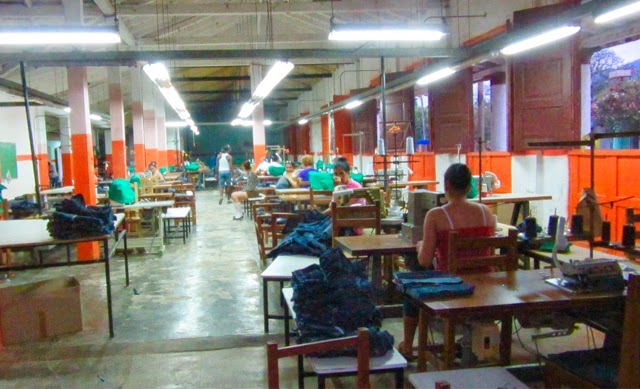 After waiting and hoping that not all of the people with reservations on Viazul from Vinales to Havana showed up, I got a seat, so at 1 pm, was back in Havana.

The Museo Napoleonico contains over 7000 artifacts associated with the life of Napoleon Bonaparte.  The sugar baron Julio Lobo and politician Orestes Ferrara were great Napoleon fans and left their collection and a gorgeous four story home in Vedado to the city-

Andrea Appiana painted this portrait of Napoleon in Milan- 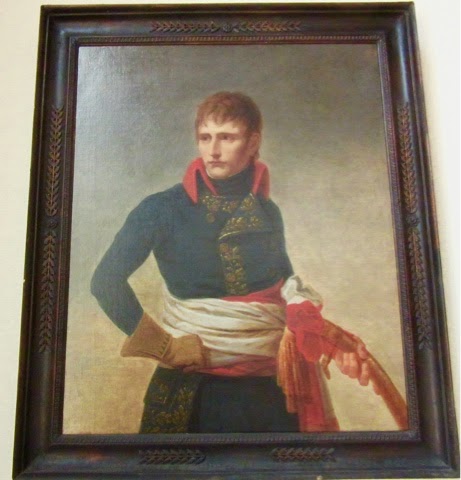 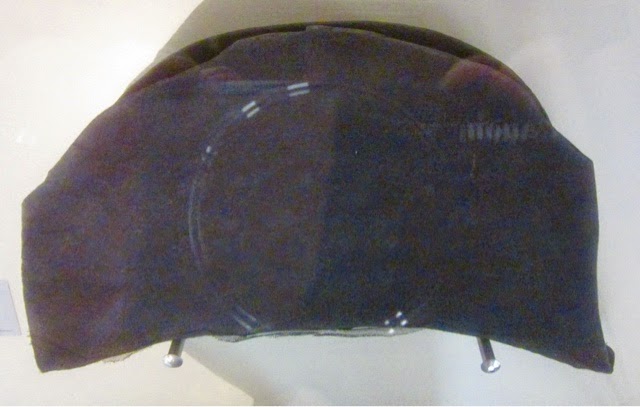 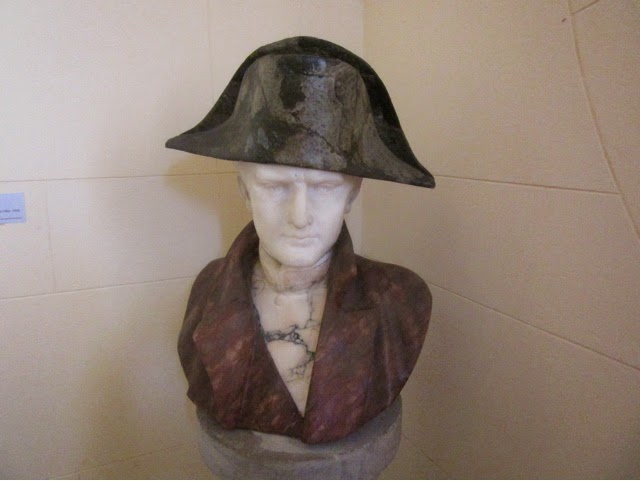 This is a remake of Napoleon's dining room- 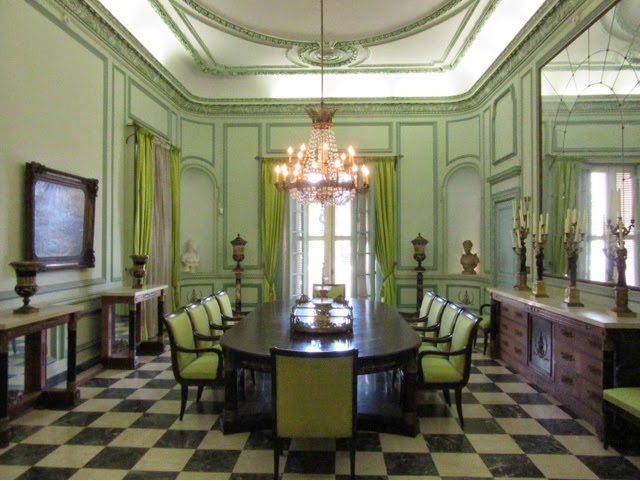 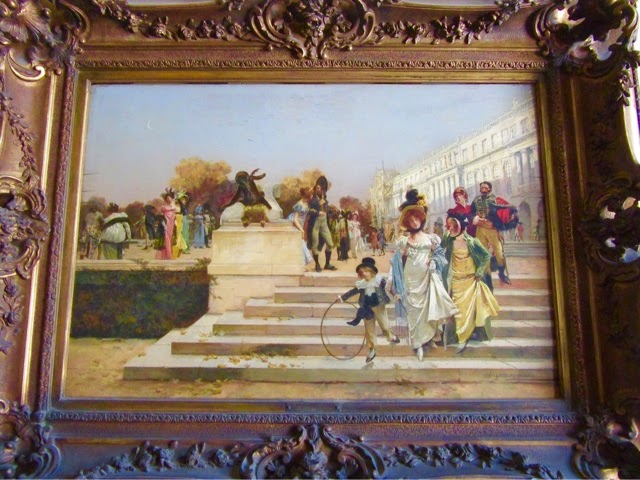 This is apparently the actual bed where Napoleon died- 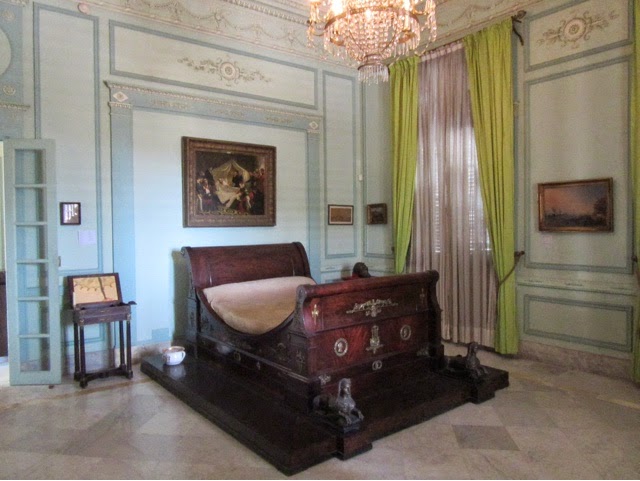 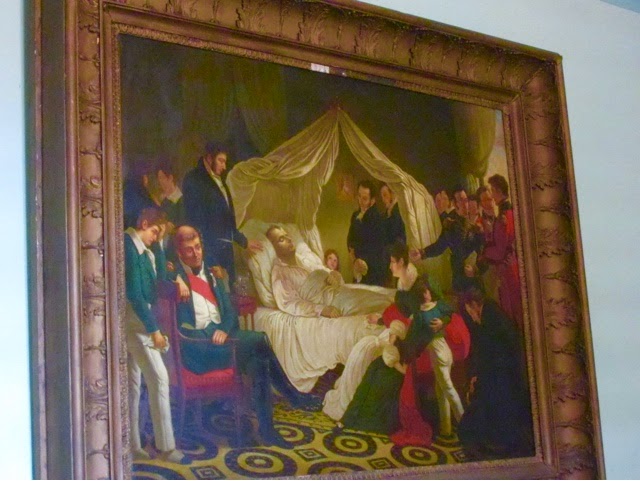 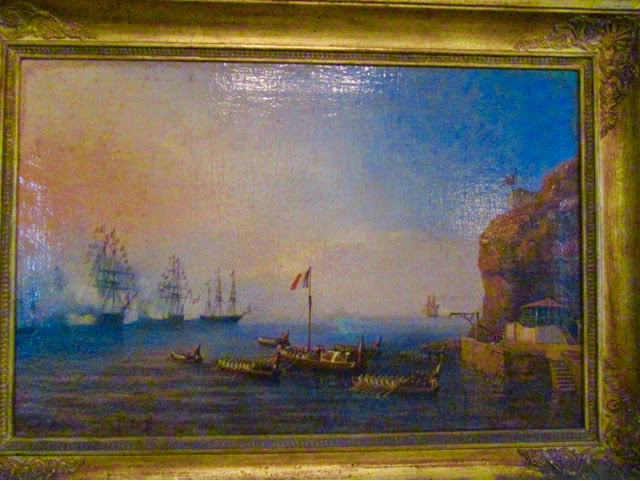 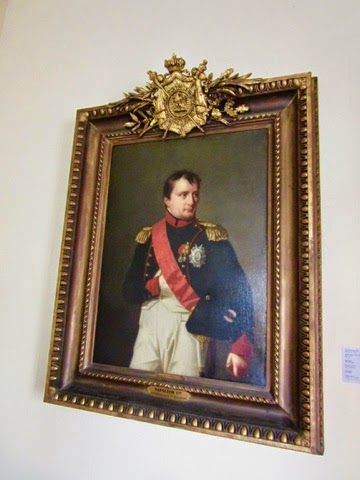 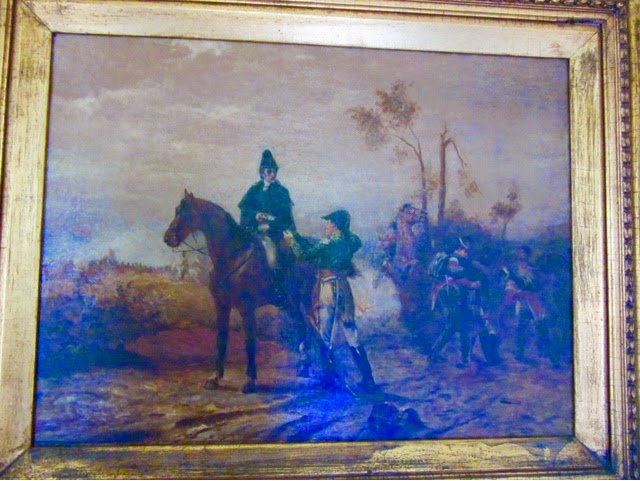 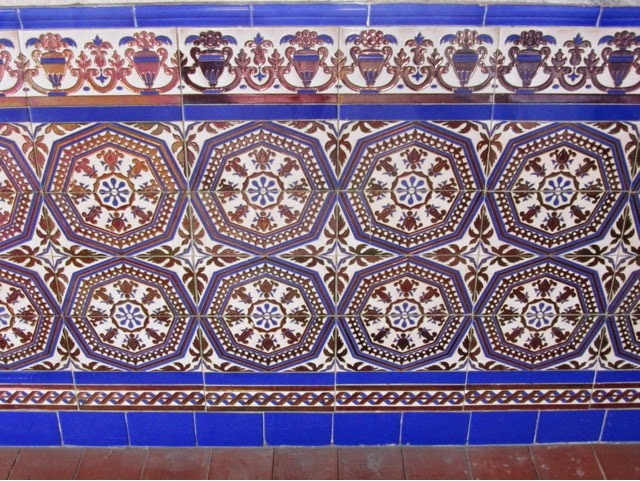 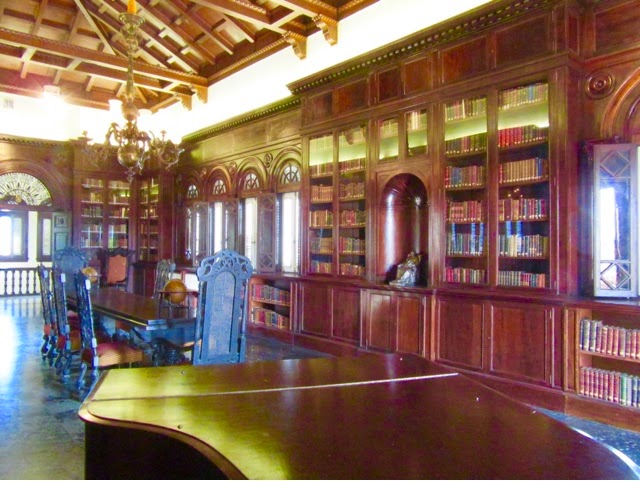 Lying Planet says this museum is the best in Havana and perhaps all of Cuba.  I am not really so much into artefacts as art, as is pretty apparent from my pictures!

The University of Havana was founded by Dominican monks in 1728 and secularized in 1842.  It moved from Havana Vieja in 1902.  It's an example of neo-classical architecture and 30,000 students study here- 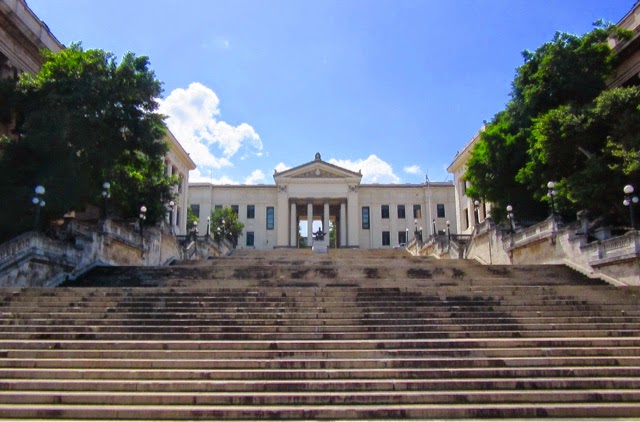 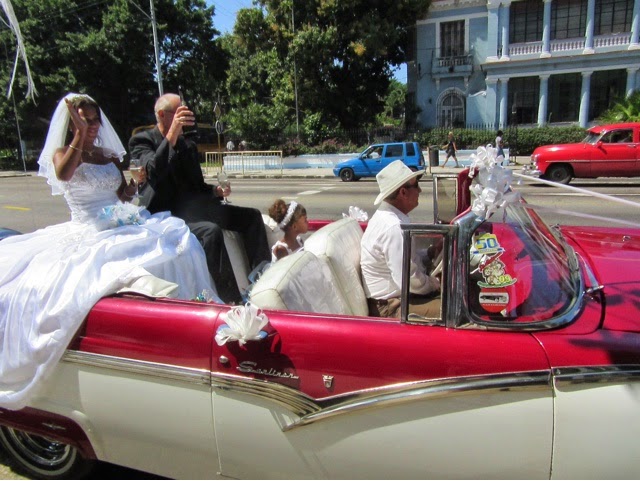