The monument to Jose Marti is just one of thousands in Cuba.  There are 28 palm trees planted around the poet, to commemorate his birthday - January 28.  Marti was an intellectual, poet, visionary and patriot who was exiled in 1871.  During the First War of Independence, he was arrested at the age of 16 and spent 20 years thinking about his revolutionary ideas.  He was intrigued by the capitalism in the US but disgusted by their need for material goods.  He wanted more for Cuba from an economic viewpoint, but he also wanted independence.  He led the 1895 Cuban Revolution against Spain and was killed on the battlefield.  If he had lived, he'd have become Cuba's first president but instead is known as a martyr in all of Latin America. 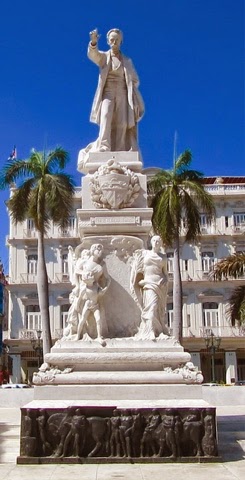 The local beer is Cristal- 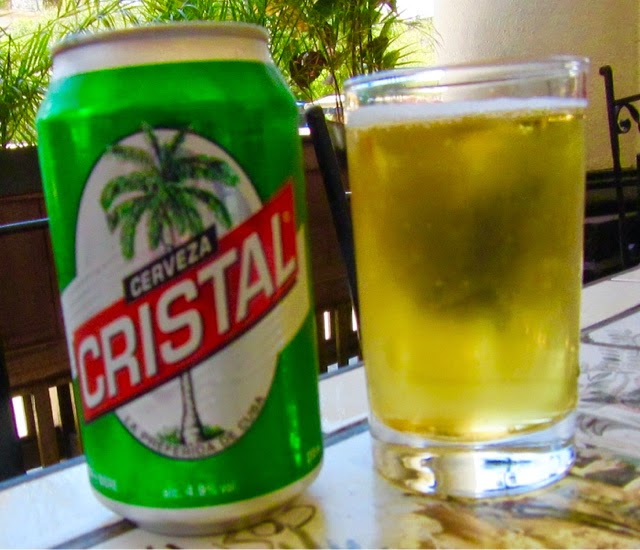 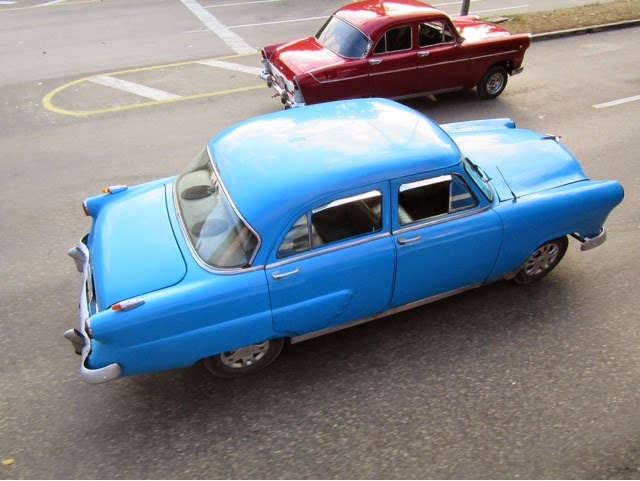 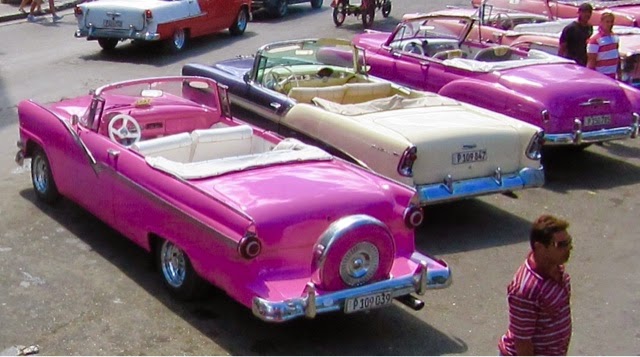 The Museo Nacional de Bellas Artes is in the Centro Asturianas. Inside are exhibits dating from 500 BC to the present- 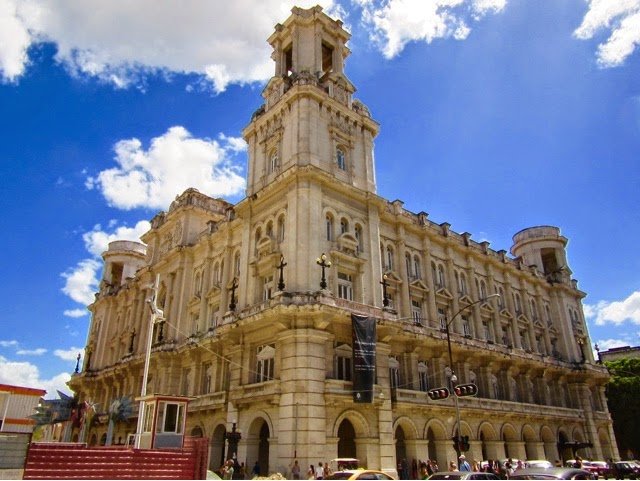 The Cuba Libre is rum, lime and coke.   It tasted pretty fine! 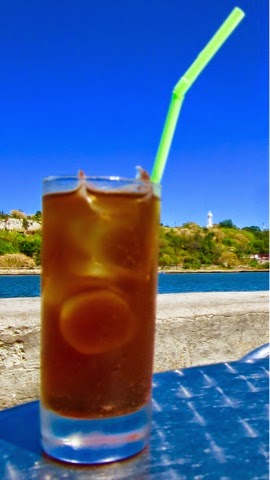 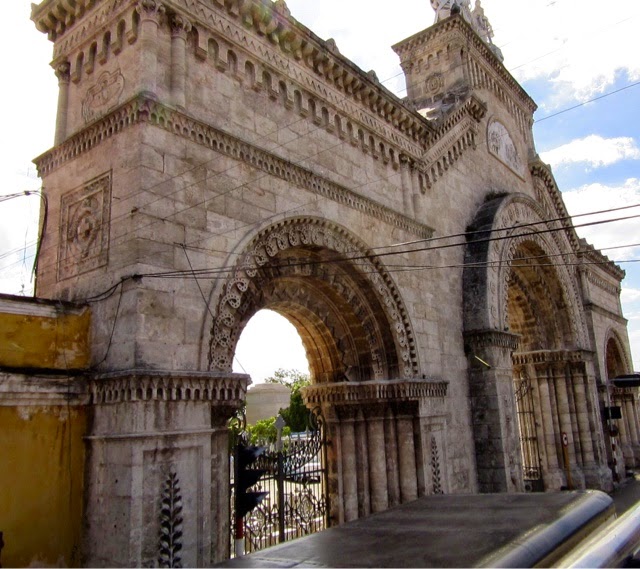 Some of the many tombs- 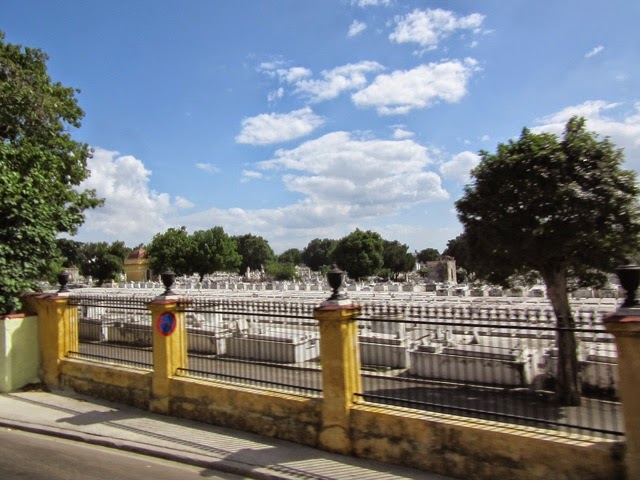 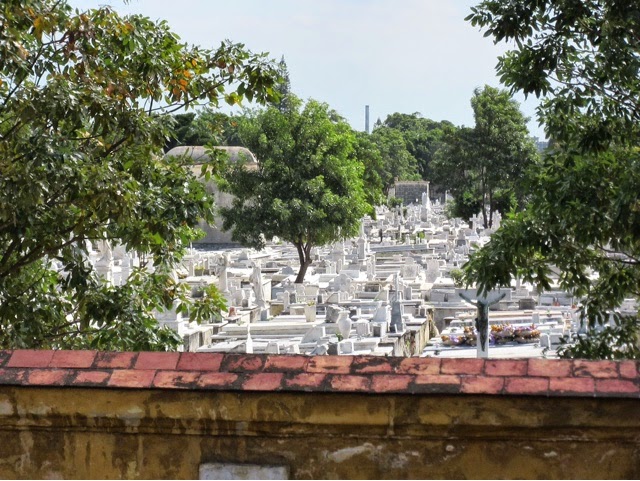 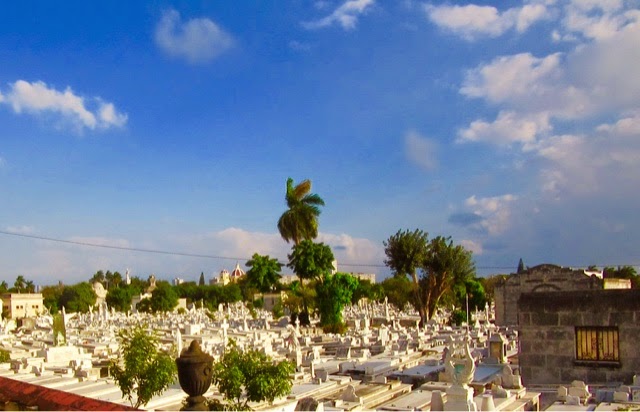 Today was great - lots of sun, a cool breeze and plenty of rum!  Looking forward to tomorrow!