Antigua Guatemala is packed with things for a tourist to do.  The Museum's Promenade is at the Casa Santo Domingo Hotel which also used to be the sight of the church and convent of Santo Domingo.  There are 7 different museums to visit such as the Museum of Silverware which has a large statue of Archangel Michael- 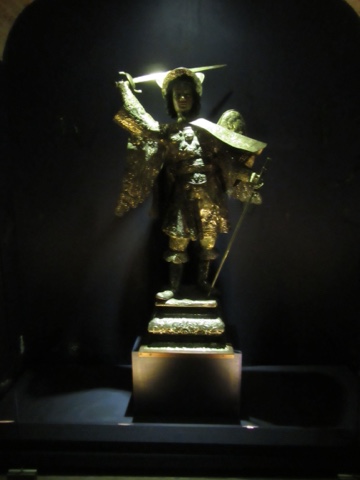 Silver came to the Americas in the 16th century with the Spanish conquerors.  They brought it for religious purposes- crosses, flags, incense burners and chalices.
The foundations of the main cloister and fountain are original.  A cloister is a covered walk in a convent, monastery, college, or cathedral, typically with a wall on one side and a colonnade open to a quadrangle on the other- 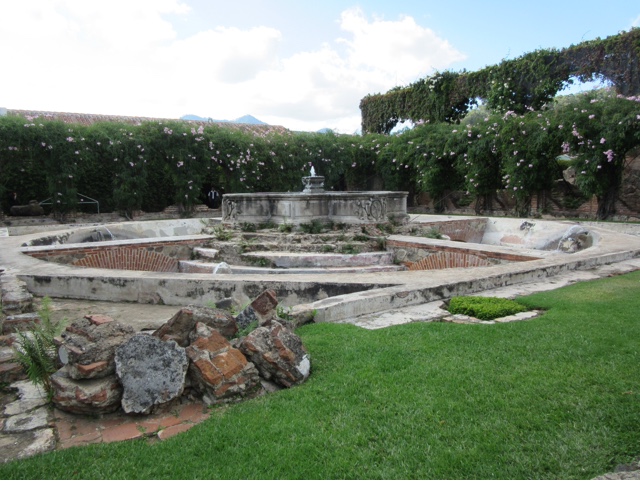 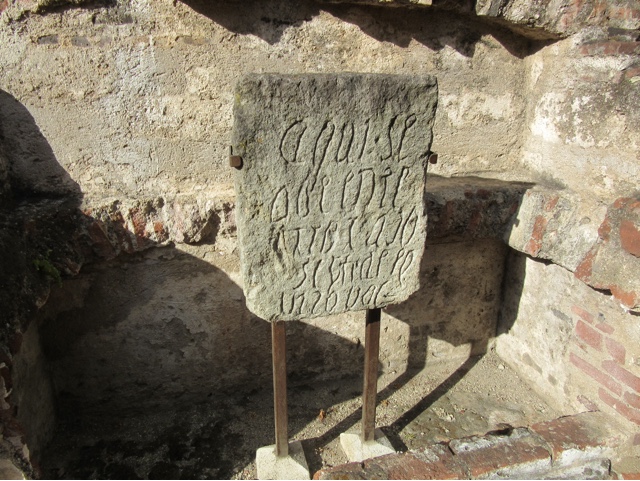 Burial of people was always done with the head facing east and the feet west.  Nails and wood are visible in this coffin that was found under the floorboards in the convent's crypt. Cemeteries didn't exist until 1819 so until then, people were buried inside the church. 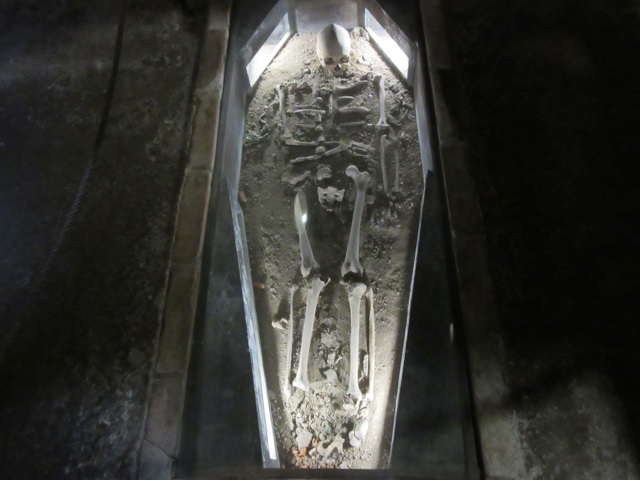 As space became limited in the floor, bones were accumulated in corner boxes called ossuaries- 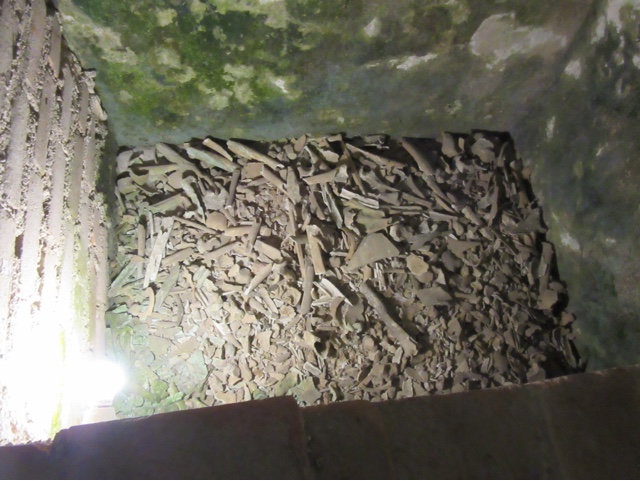 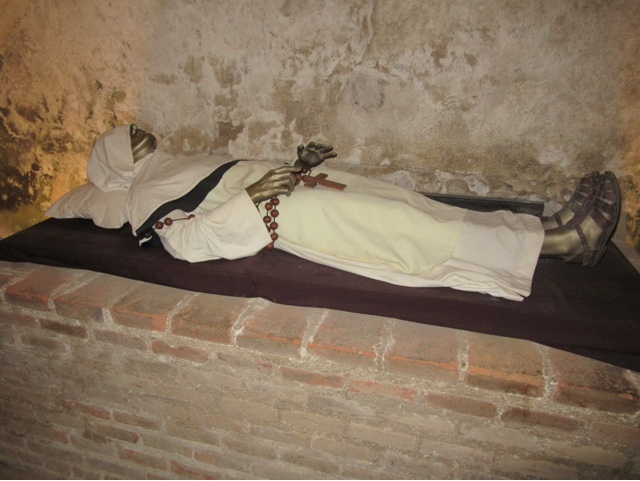 There's a shop selling chocolates for $2 U.S.each!  They sure looked good and the smell..... 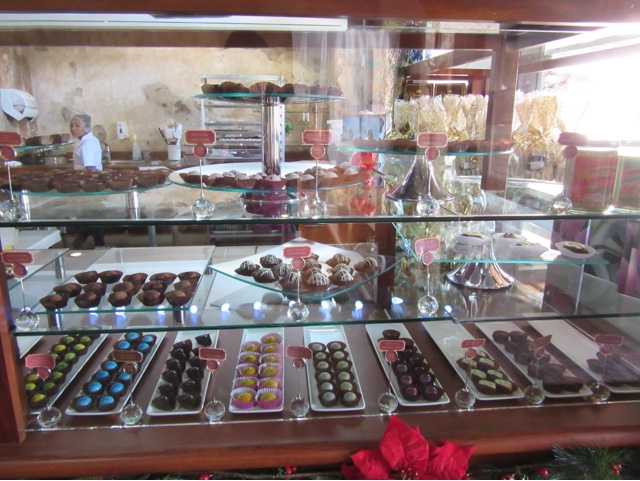 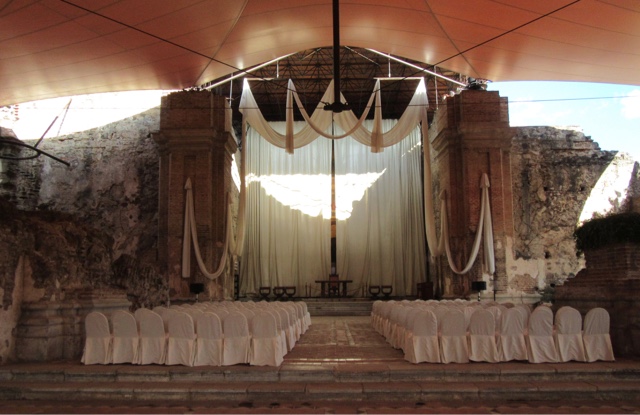 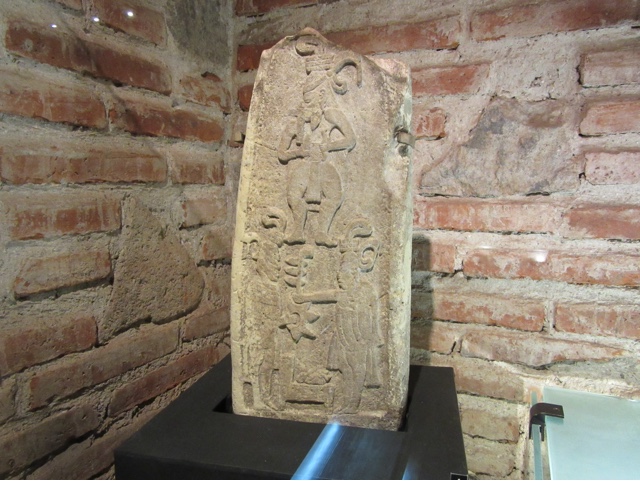 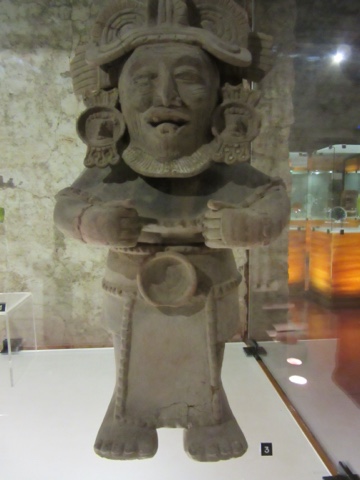 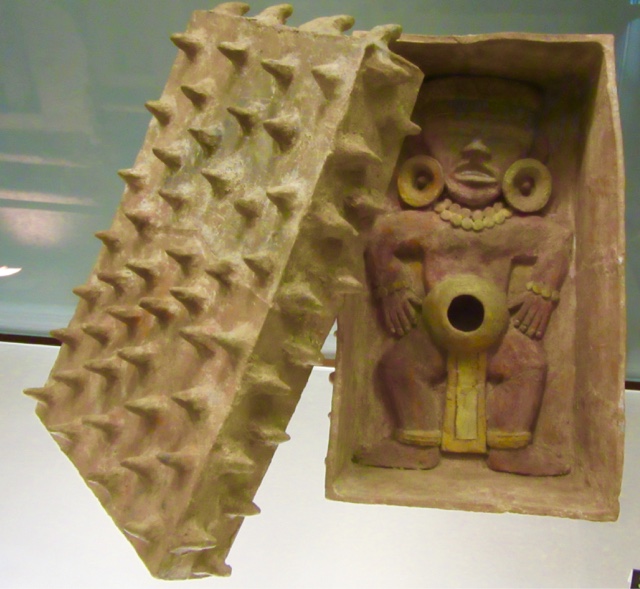 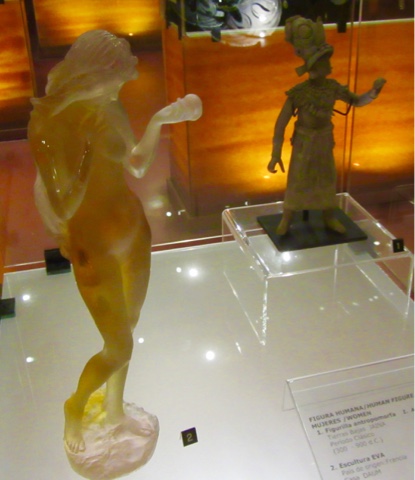 Pumpkins were hollowed out and used as bowls- 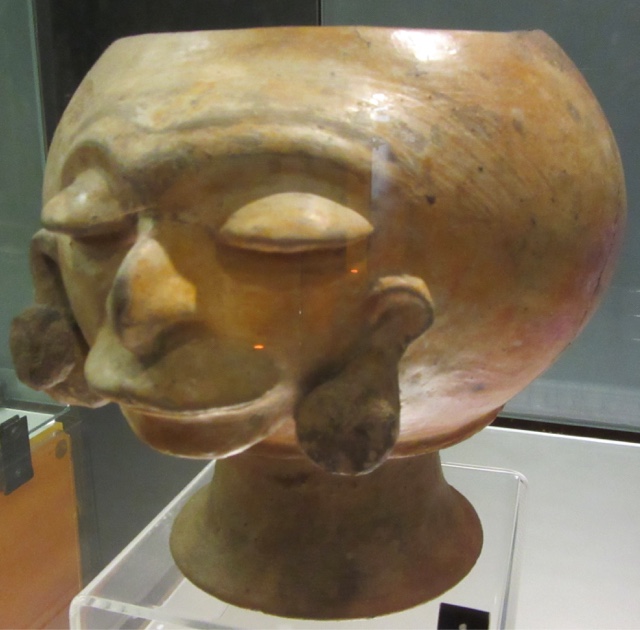 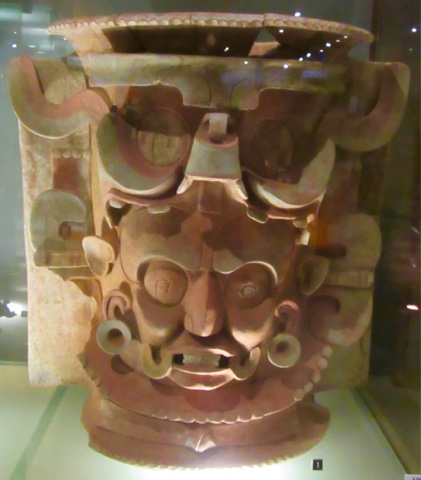 In the Sacatepequez Arts and Crafts Museum, the art of candle making is explained- 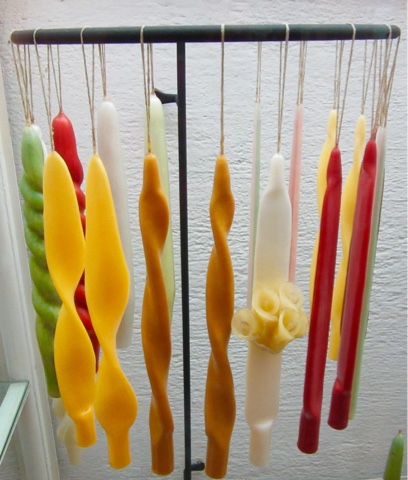 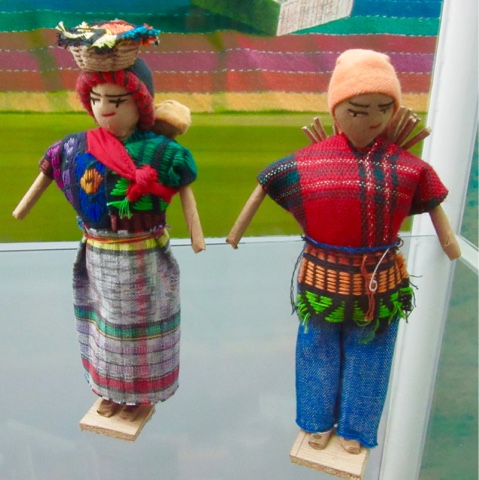 I've been wondering why fireworks and firecrackers are constantly exploding and a display in the museum explained that they are very popular and used to celebrate birthdays, weddings, fairs, baptisms...you name it.  There are numerous loud blasts every day. Combine that with the constant rumble of Volcan Fuego, it makes for a noisy place!
After the museums, I had an hour lesson of salsa dancing. Two women led the class- they were so sexy and their moves were smooth and light.  I felt like an old plug!  It was fun and I caught on.... eventually... well sort of.  Hopefully I'll have the opportunity again in San Pedro de la Laguna, my next stop.
Tomorrow I'm going to the Azotea Cultural Center in Jacotenango with Sheny, my teacher.  It is on my list of things to do while in Antigua so I'm looking forward to it.
at November 15, 2016