Farming in Vietnam is very primitive.  The crops have been harvested so the farmers are preparing the soil for the next planting- 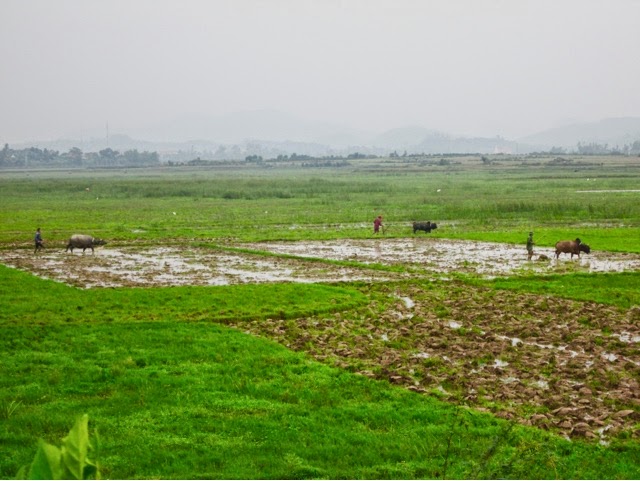 Phong Nha Ke Bang National Park is a UNESCO World Heritage site in the north central coastal region of Vietnam.  It's a huge jungle and one of the world's two largest karst regions (limestone mountains) with over 300 caves and grottos.  The jungle is so vast, it makes me wonder what the Americans were thinking - how could they have ever conquered native Vietnamese?? 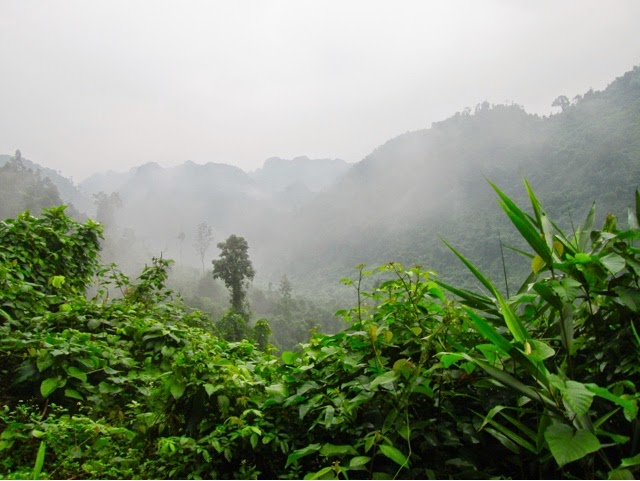 The white area, where the trees are missing, is a bomb scar- 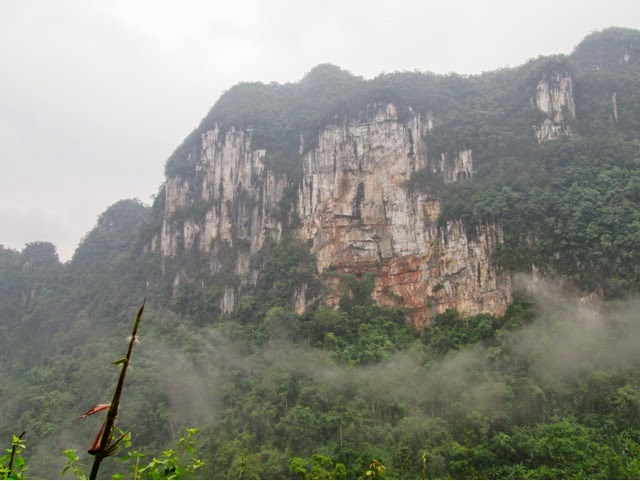 Road No. 20 was an important highway connecting north to south.  November 14, 1972, the Americans bombed it quite heavily.  Eight people under 20 years old were hiding from the bombs in a cave when the entrance got blocked because of a bomb.  The community worked hard to free them.  They poured soup down a crevasse to feed them and could hear whistles for nine days, and then nothing.  This is the temple in their honor- 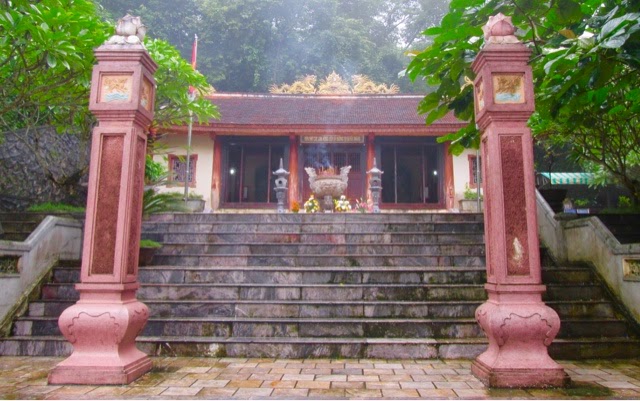 Nguyen is a popular surname because that was the emperor's surname.  Van is a common middle name for boys and Thi for girls.  This is the Victory monument to honor those who died in the cave.  They always write the surname first, then the middle name, then the first name- 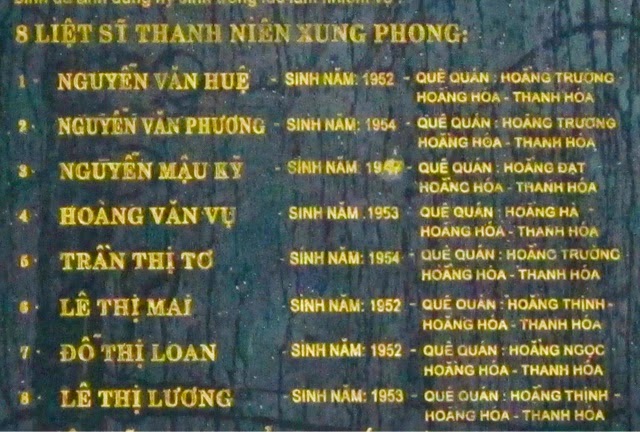 Paradise Cave is 37 km long but only 1 km is open to tourists.  The stalactites hang from the roof and the stalagmites grow from the floor.  They're caused by dripping limestone water.  It was truly amazing! 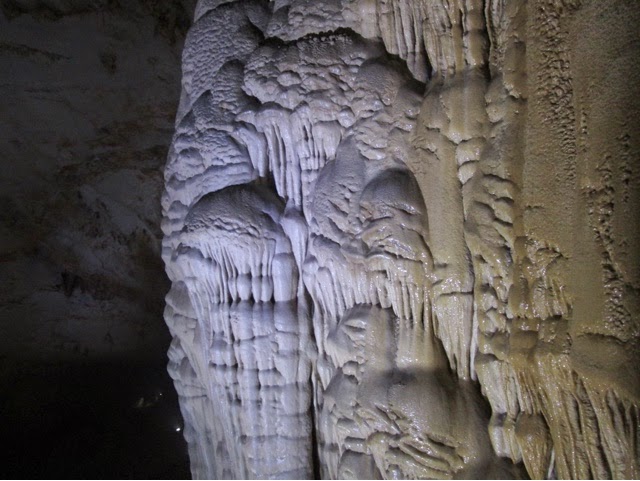 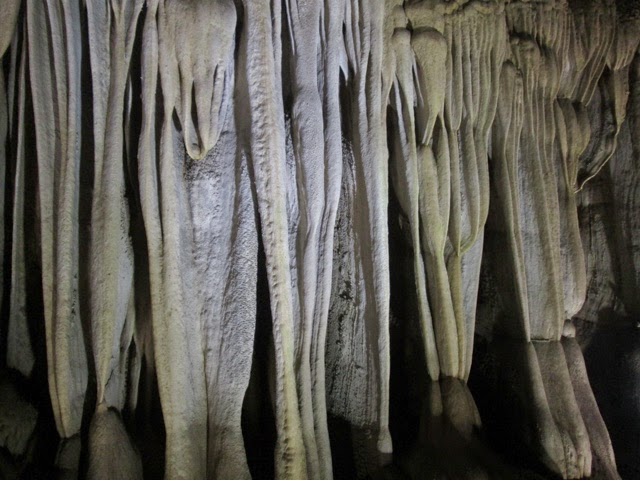 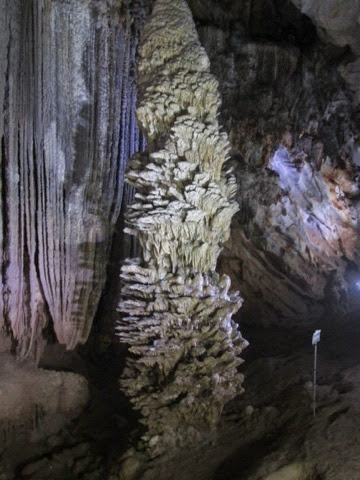 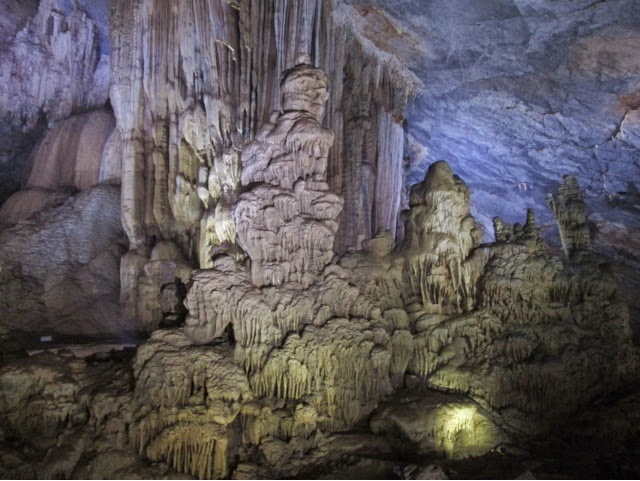 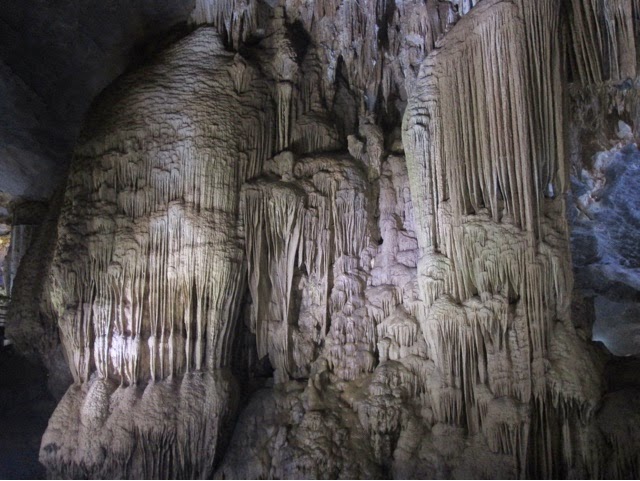 A rule at Paradise cave!

The second cave of the day was the Dark Cave.  To enter it, I had to zipline across a river, then swim in.  I walked along a path of mud, up and down, through a tunnel, and eventually got completely covered!  It felt like chocolate - smooth and creamy!  Unfortunately, I don't have a waterproof camera :(

Today was a great one!