Ho Chi Minh Palace, built in 1906, is in beautiful colonial style.   Today it is used for official receptions. 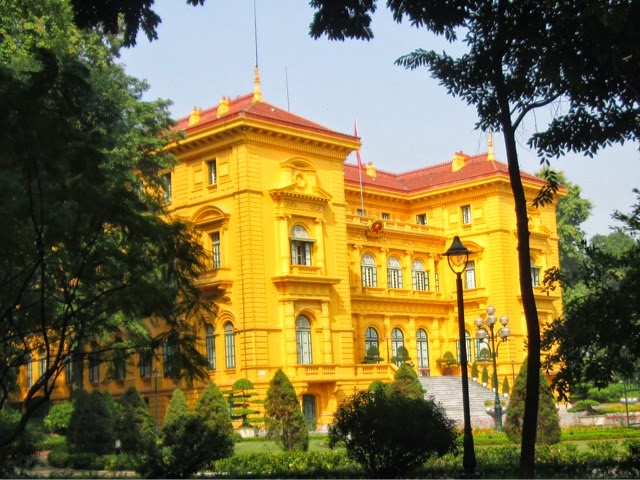 The mausoleum was built from materials collected from all over Vietnam and is supposed to look like a traditional communal house or a lotus flower! 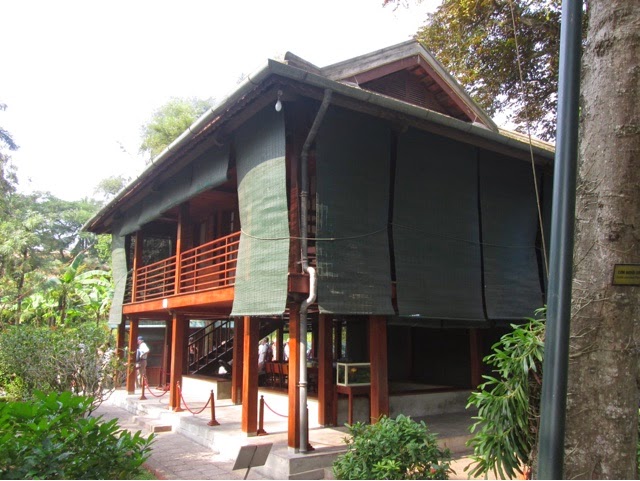 The Fine Arts Museum has a nice collection of 'old' stuff like this stone lion from 1115 AD, a terra-cotta Bodhi leaf engraved with phoenix motifs from 1057, Buddha, also 1057 and containers from 500 BC- 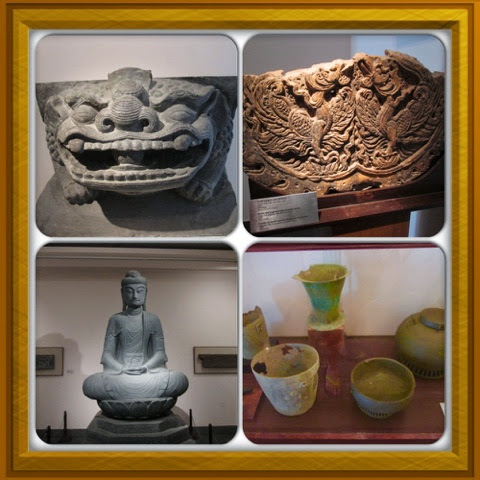 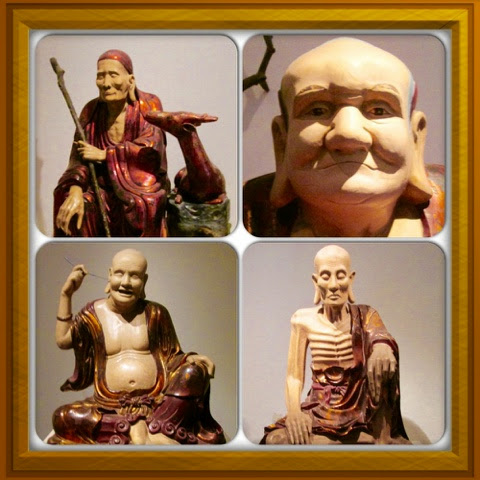 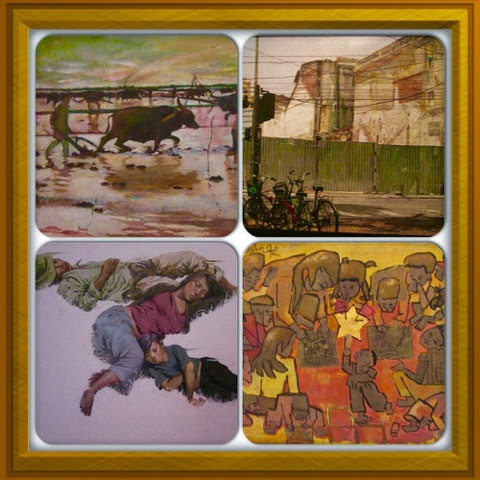 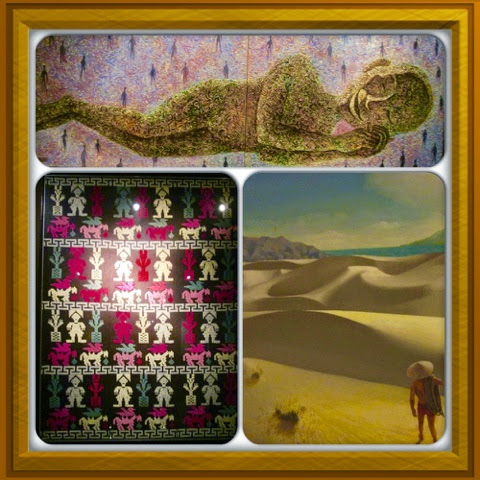 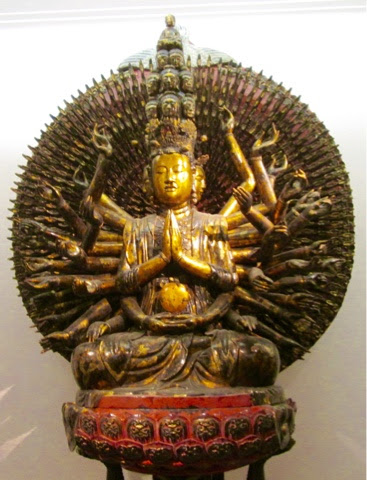 The Temple of Literature was founded in 1070 and was Hanoi's first university.  It is dedicated to Confucius- 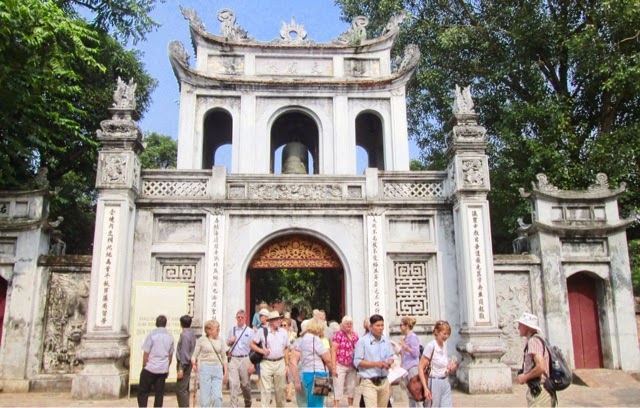 This character was made of flowers and in the garden.  It says 'believe'- 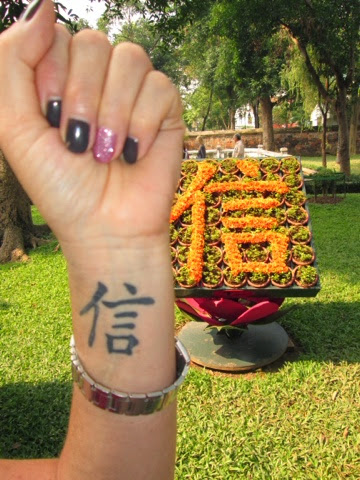 The signage always makes me laugh-

Here's the tortoise head that obviously has been rubbed- 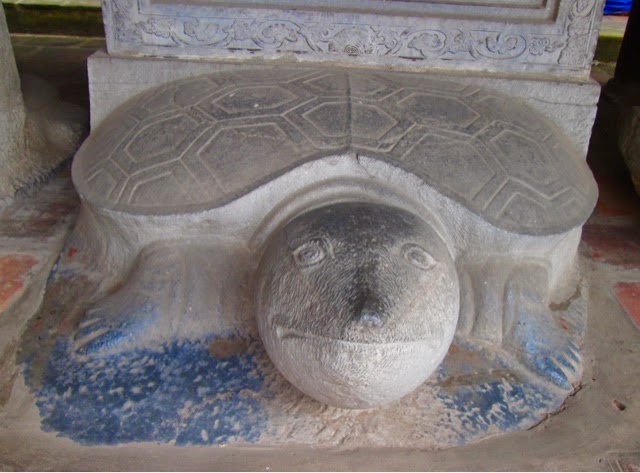 Confucius (551-479 BC) was clever, kind and fond of studying.  He is well known for learning, teaching and believing that governing should be ethical.  His doctrine is a theory of the ethical behavior of a gentleman - educating the self, organizing the family, governing the state and ruling all nations.  He has been honored as 'the everlasting exemplary Teacher', therefore it's quite fitting that the Temple of Literature is dedicated to him- 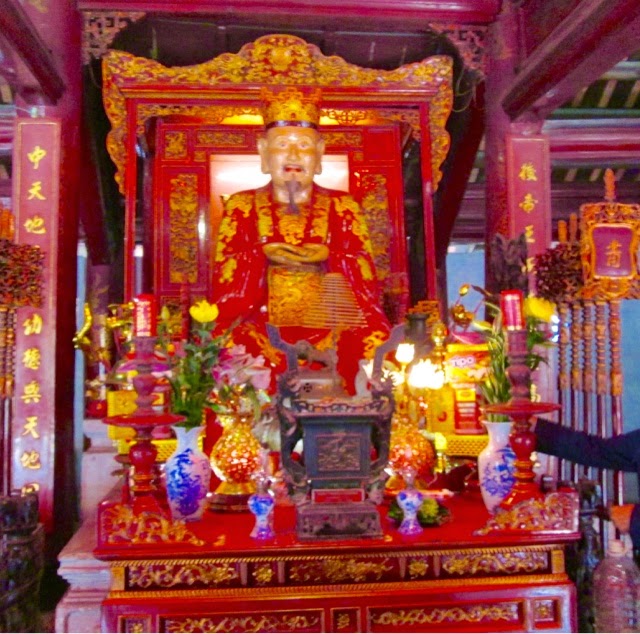 The Hoa La Prison Museum was nicknamed the Hanoi Hilton by US POWs during the American war.  It was built by the French in 1896 to house revolutionaries.  It was supposed to house 450 inmates, but at times there were close to 2000 here.  Apparently, it was quite easy to escape.  In October 1954, when Vietnam was liberated, it was used for law breakers and then from August 5, 1964 - March 29, 1973, it housed captured American pilots- 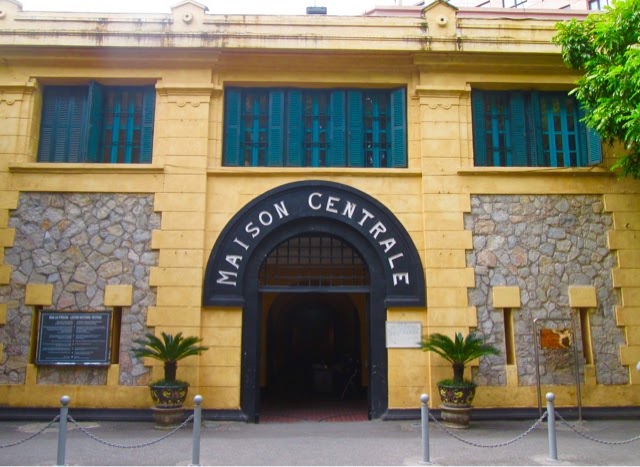 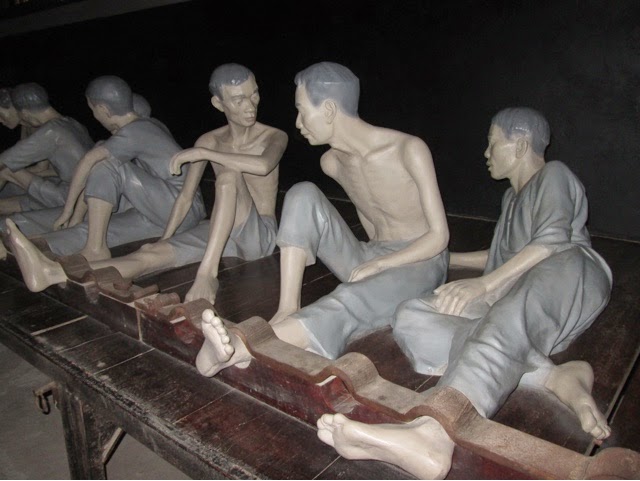 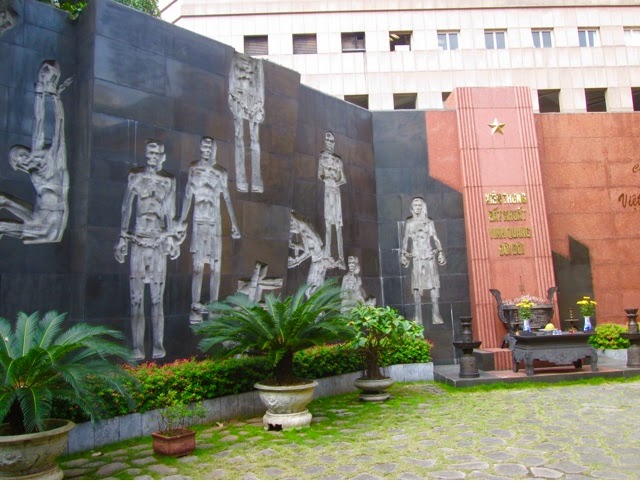 Ngoc Son Temple sits in Hoan Kiem Lake, (Lake of the Restored Sword).  It's connected to land via Huc (Rising Sun) Bridge.  Legend says that in the middle of the 15th century, the Emporer received a magical sword from Heaven.  He used it to drive the Chinese out of Vietnam, but one day while swimming in the lake, he met a giant golden turtle that stole the sword and returned it to its rightful owner. 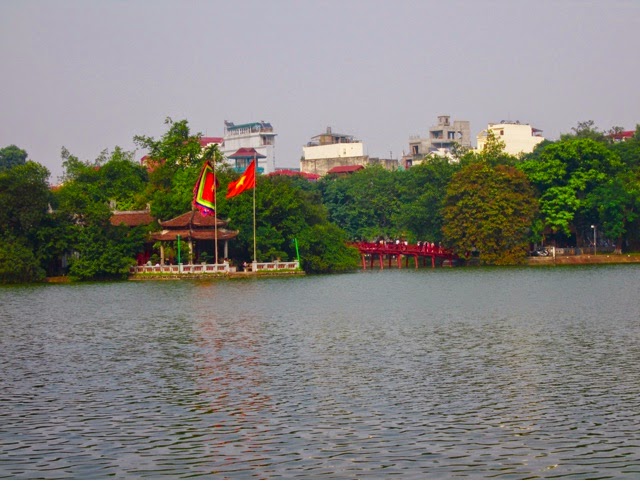 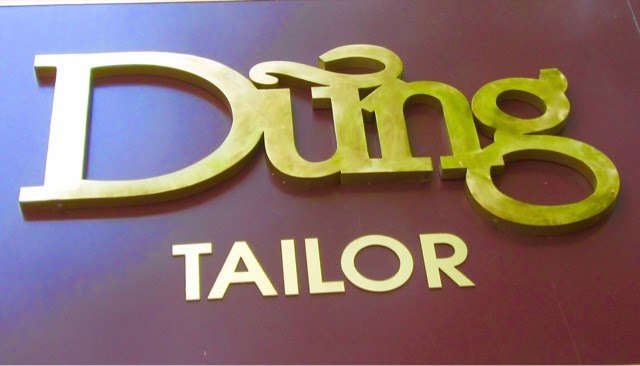 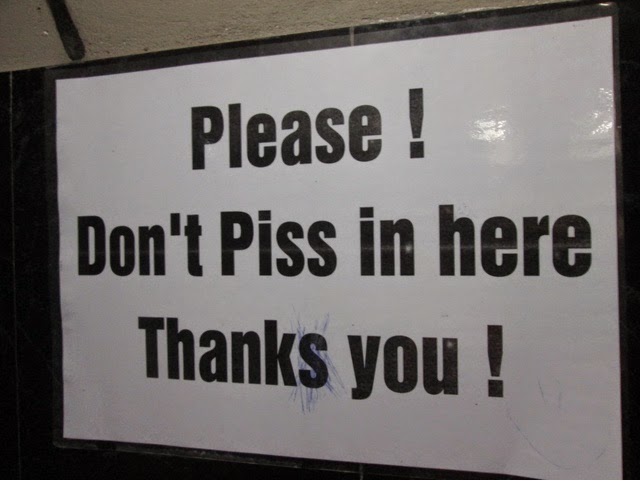 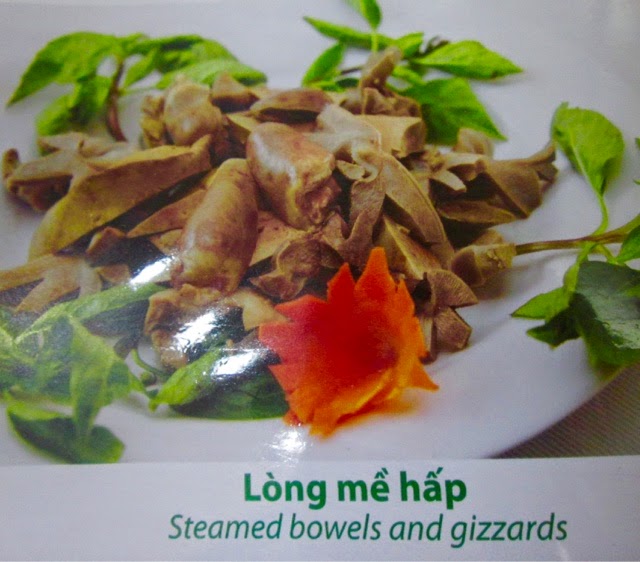 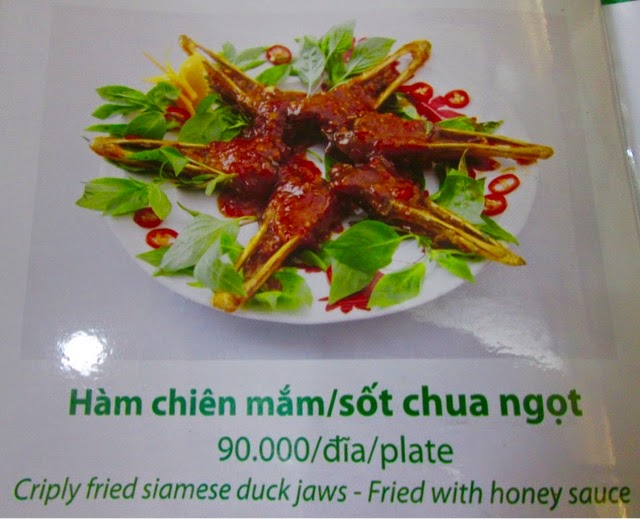 No, I didn't try either! but I did have frog and morning glory for supper! 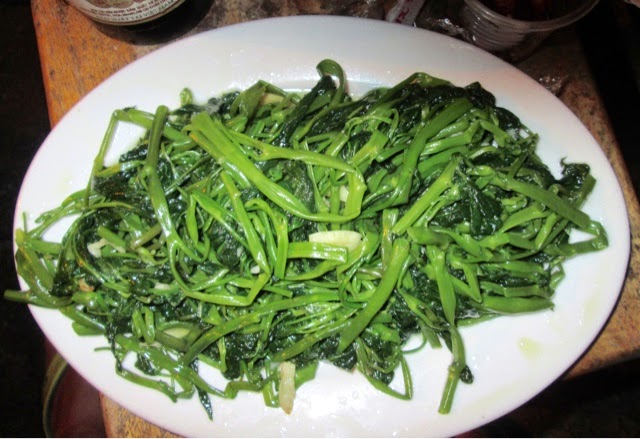 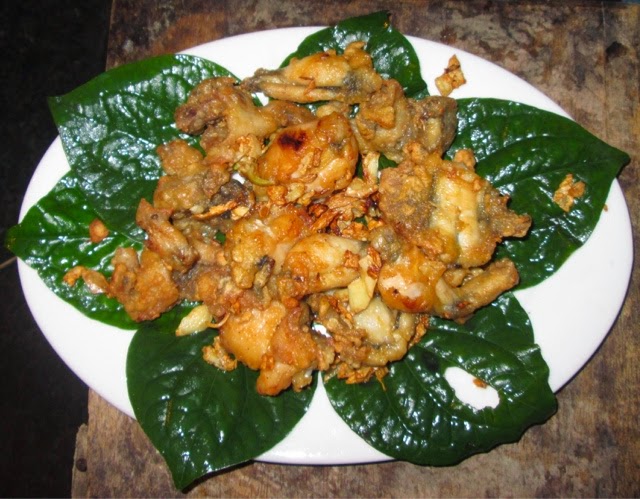 I just can't get over the chaos! 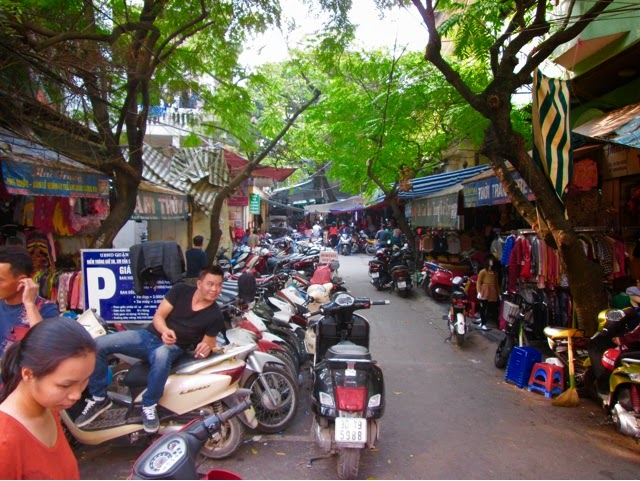 Today was a big touring day!  The weather was great - not too hot and no rain!  Looking forward to Cat Ba Island tomorrow!