Over 140 poets from Asia, the Americas, Europe and Africa are in Granada for a week.  This year's theme was world unification and peace.  This poet said something in Portuguese.  Everyone clapped, either politely or comprehending???  Not me!

Cameron Heaps, a Canadian and co-owner of Steam Whistle Brewing, bought the former mansion of Mario Favilli, an Italian architect who built many notable structures throughout Granada in the early 20th century.  He combined Art Deco and colonial styles.  Heaps turned it into Mombocho Cigars- 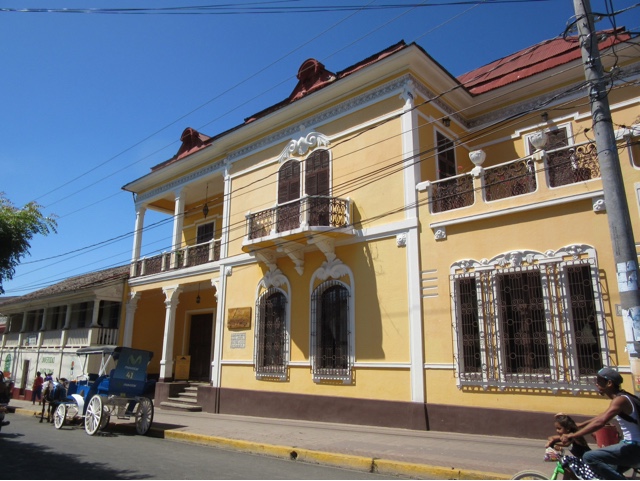 All cigars are rolled by hand in climate controlled rooms- 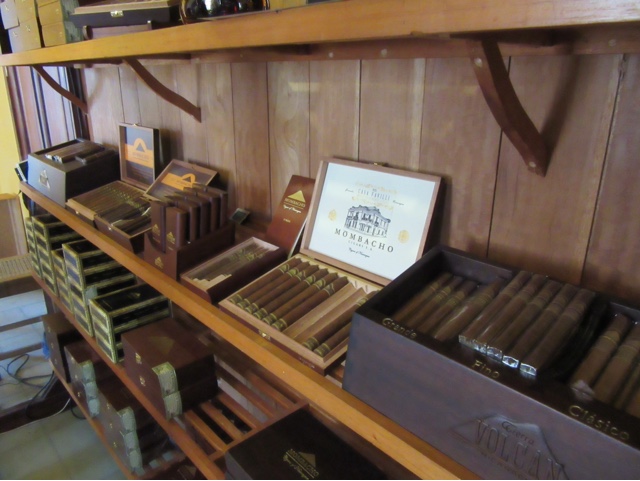 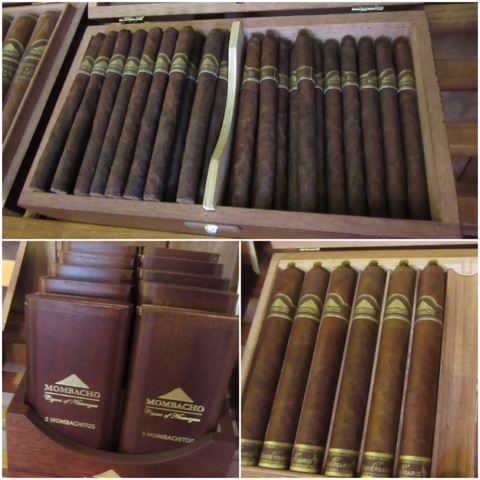 I treated myself to an hour massage, 30 minutes of reflexology and 30 minutes of acupuncture.  The resident turtle at Pure Spa is old and gigantic- 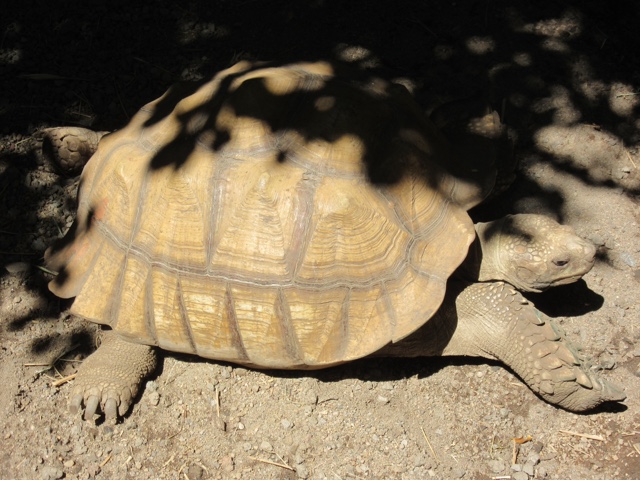 Vigeron is the "Nica" speciality:  coleslaw, boiled yucca and chicharrón which is deep fried pork rinds. It's very good- 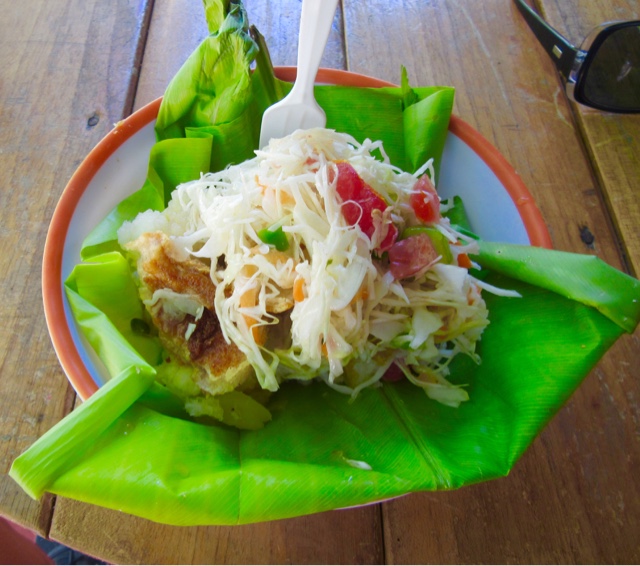 I drove back to Managua to my dental appointment.  My new crown is perfect and I can't even tell which tooth it is!
Decorations on the boulevards are large metal trees that are lit up at night- 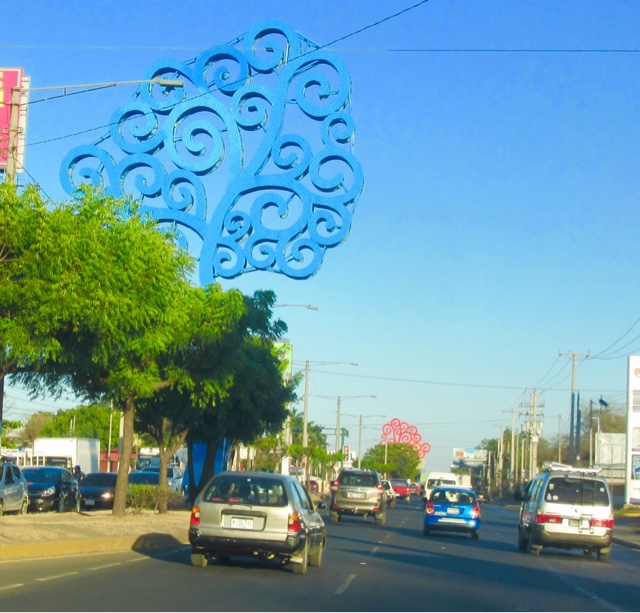 Carolyn arrived safely and after a short night's sleep we were on our way to Big Corn Island.  It's a short 55 minute flight.  Managua is on the far left and Big Corn Island is the blue circle on the right- 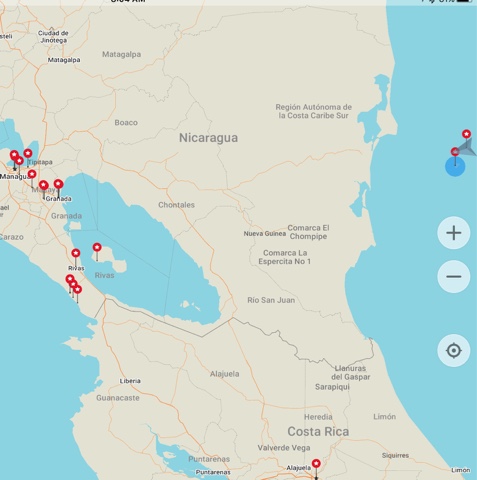 We bought our lancha tickets and had half an hour to kill.  Here's to a great 3 weeks- 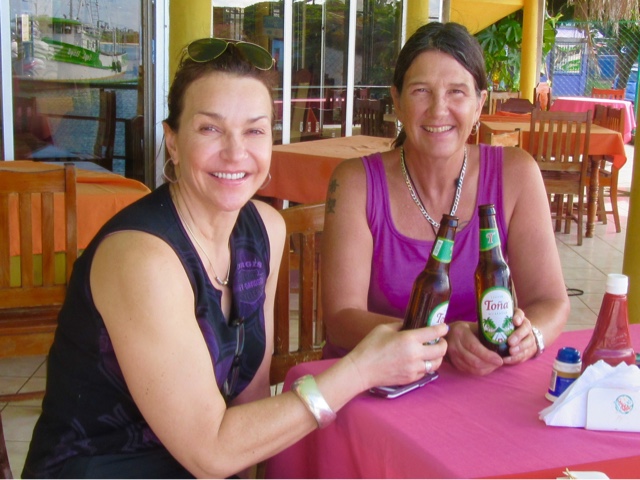 The port is very busy- 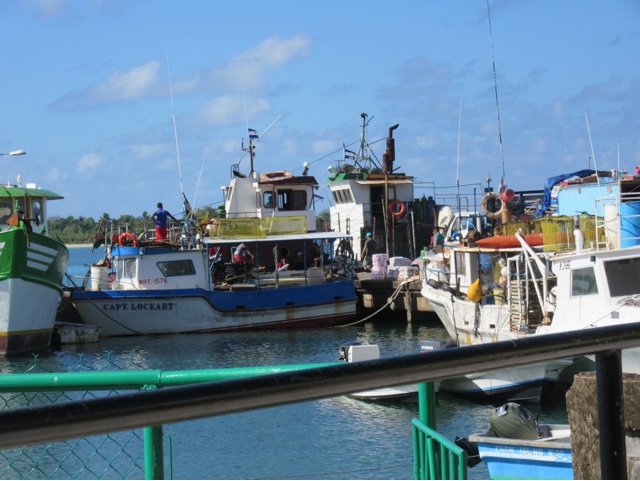 We left an hour early, something unheard of in Nicaragua- 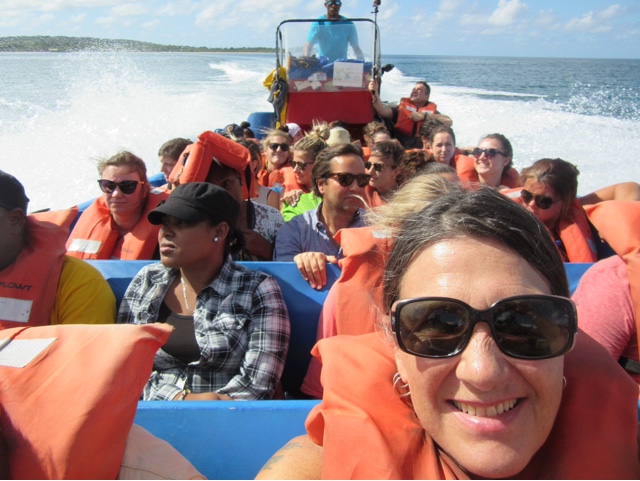 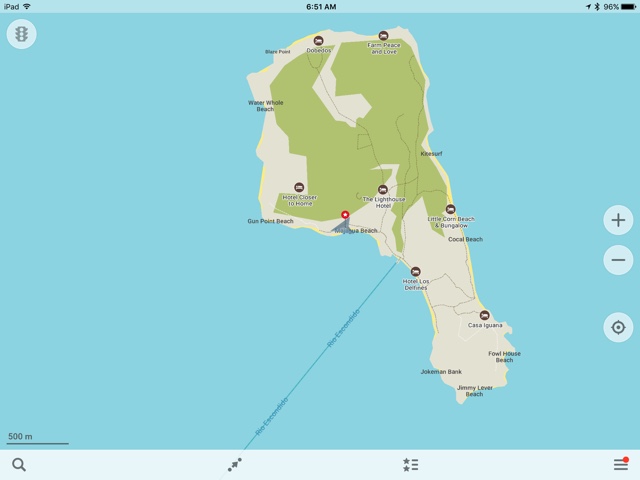 We're staying at Las Palmeras Boutique Hotel.  A worker was at the port with a sign with my name on it, ready to wheelbarrow our stuff to the hotel- 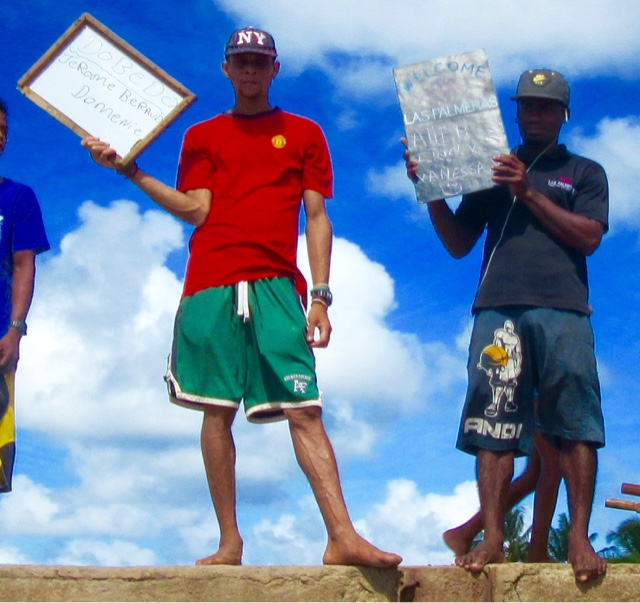 Our room is nice.  I'm going to try sleeping on the futon- 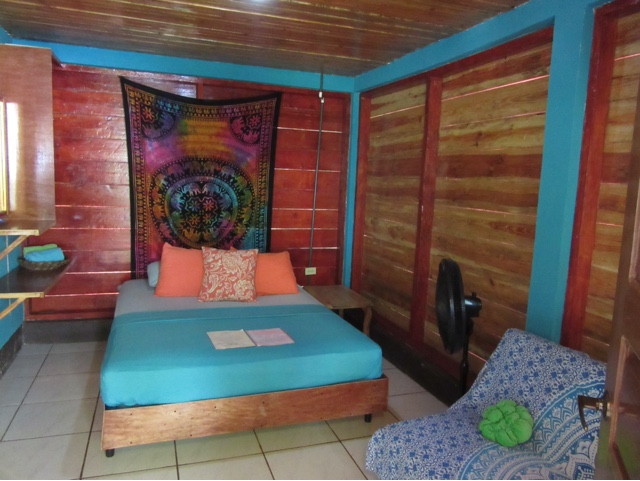 We walked around the island investigating.  The paths are simply paths- 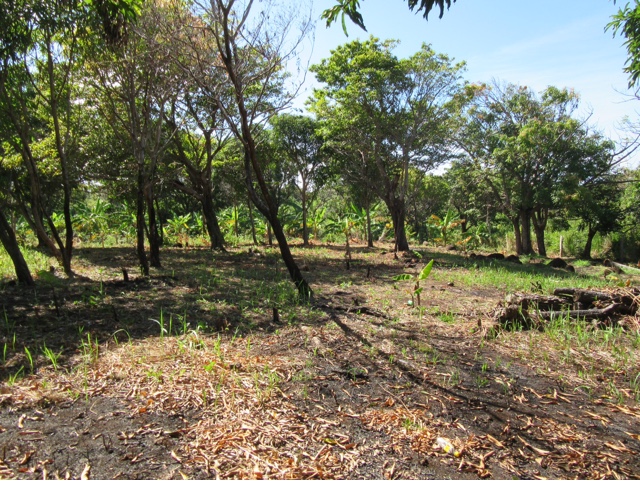 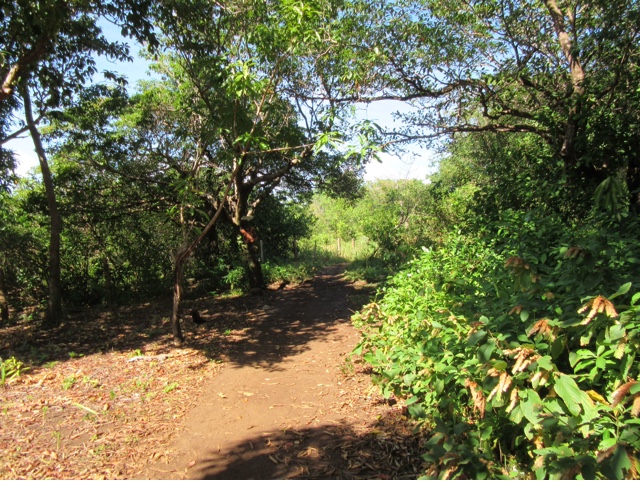 There are no vehicles: no tuk tuks, no golf carts, only a few bicycles.  That's really nice!
Lunch was ceviche- 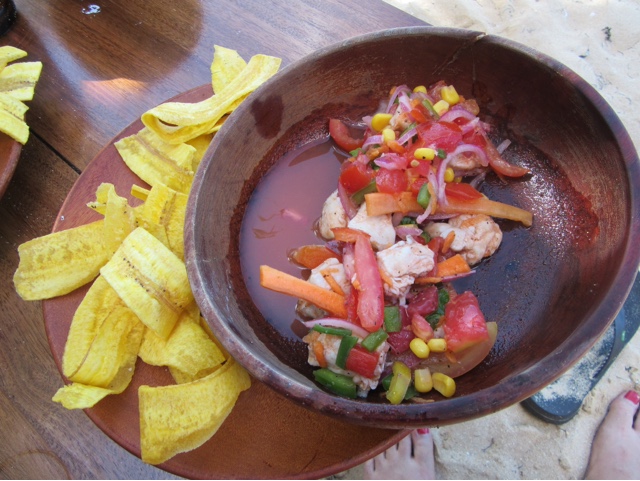 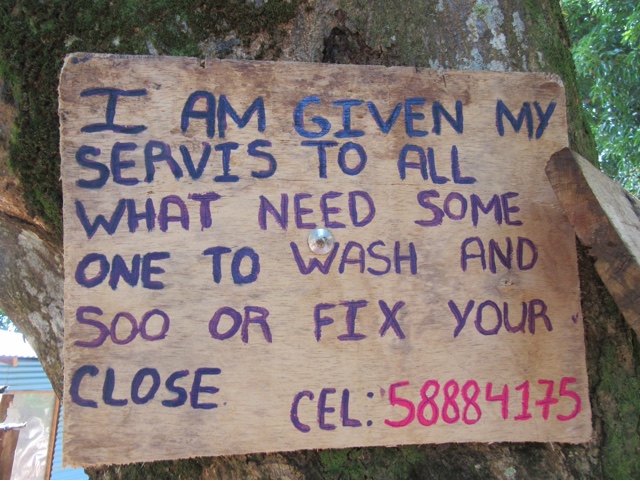 Looking forward to a few days of diving and doing nothing!  Doing nothing?  What else is new?
at February 19, 2017