I've reached the south of Portugal!  No more cities and no more crazy traffic...heaven! 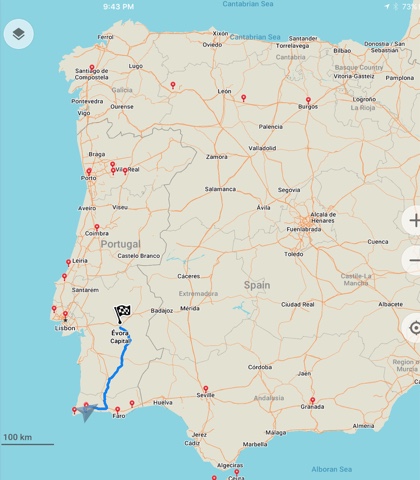 I went for a walk before breakfast to see the Roman Temple that was built in the first half of the first century A.D. to complement the Forum, which was the political, economical and religious centre of Evora, basically the main square- 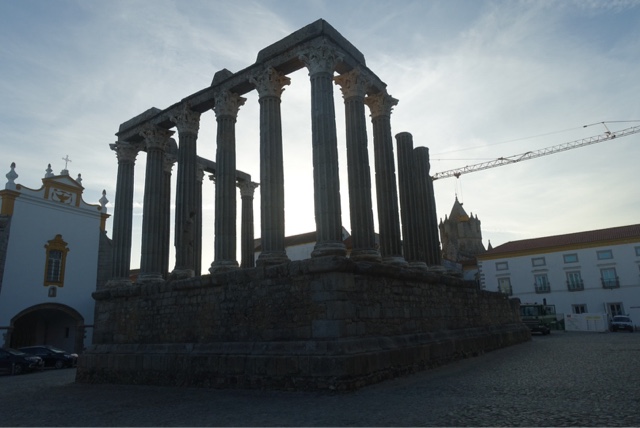 I tried to get in the church without paying, thinking it was maybe mass time but no such luck.  The churches look so much like castles- Carvings at the front door- 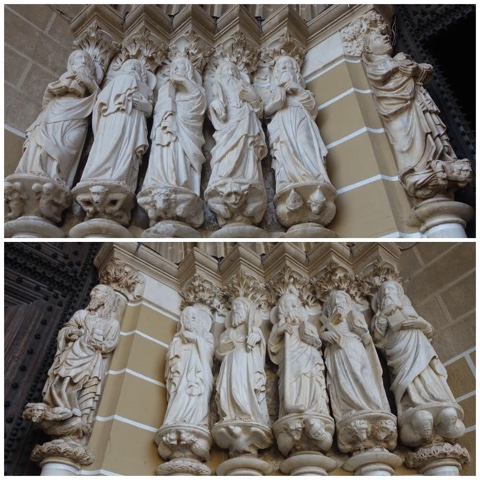 Walking along, you never know what you might see if you look up.  And that's my problem.  I have to watch just about ever step I take.  I've already fallen twice!  I thought I was being so careful, but walking quickly and gawking around and all of a sudden my foot is part way on the curb and part way on nothing and boom, I'm going down.  Luckily I haven't hurt myself - touch wood as I tap on my head- 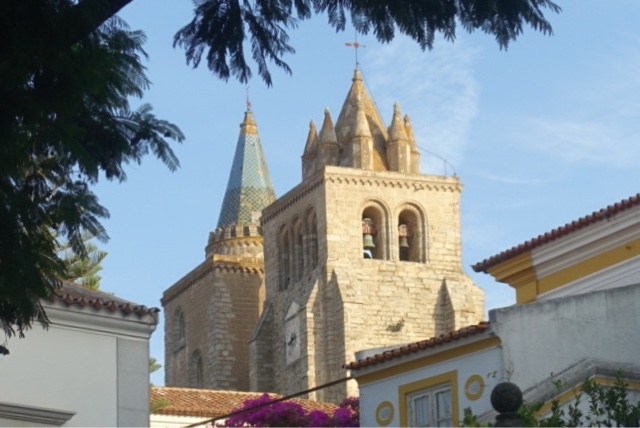 I left Evora on non-toll roads and had a great drive.  It was a one lane highway but there was very little traffic and great views.  The toll roads are very expensive, yesterday was 30 miles for $6!
I drove through farming communities- 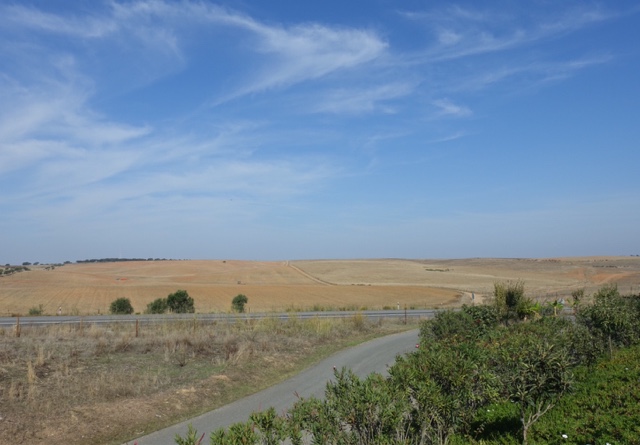 and then forested and small mountainous areas.  All I could think was "I'm glad I'm not on a bike!".

A restaurant had this automated seat cover toilet.  Just before sitting down, the seat cover automatically changes when you put your hand over the sensor which is on the back of the toilet- 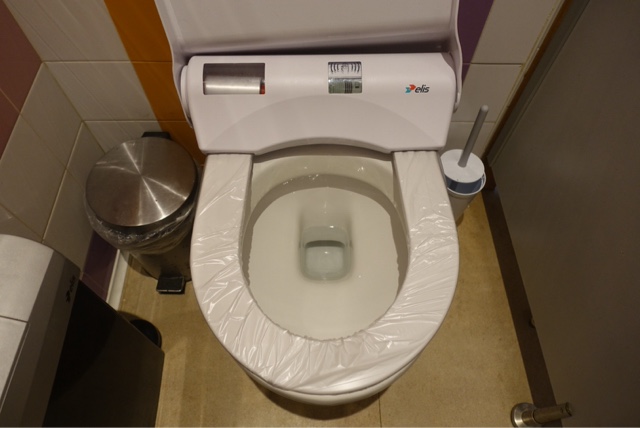 I eventually found my apartment.  Maps.me sent me on another wild goose chase and thank goodness I parked before attempting to find it.  I drove on very narrow streets and asked a couple of people who finally told me I was about 3 km off!  I phoned the place and sure enough.  So, I got my "fix' of cobblestone, people everywhere, one way narrow streets even though I wasn't staying in that area!  My place is good; it's on a very quiet street about a 5 minute walk from Praia de Porto de Moa- 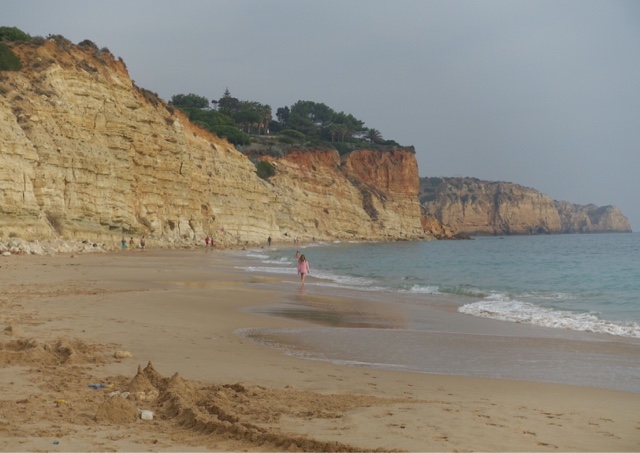 I met a lovely couple from Portsmouth, Virginia who are presently living in Rota, Spain.  Tom works for the U.S. Military and they have 4 destroyers in the area.  He's in charge of maintenance on one of the boats.  Donna is enjoying her time in Spain, learning Spanish and painting.  We visited over a beer and then they ate while I had a glass of wine.  They've been here 3.5 years and travel around during their time off.  I really enjoyed my evening with them. 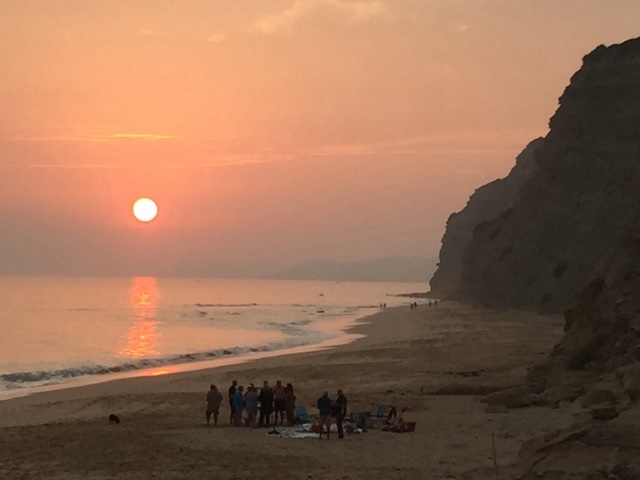 Looking forward to tomorrow, whatever it may bring.. Maybe rain???