Happy 31st birthday in Heaven to the best boy ever!  His niece and nephews are so missing out!  It’s hard to believe how time flies- 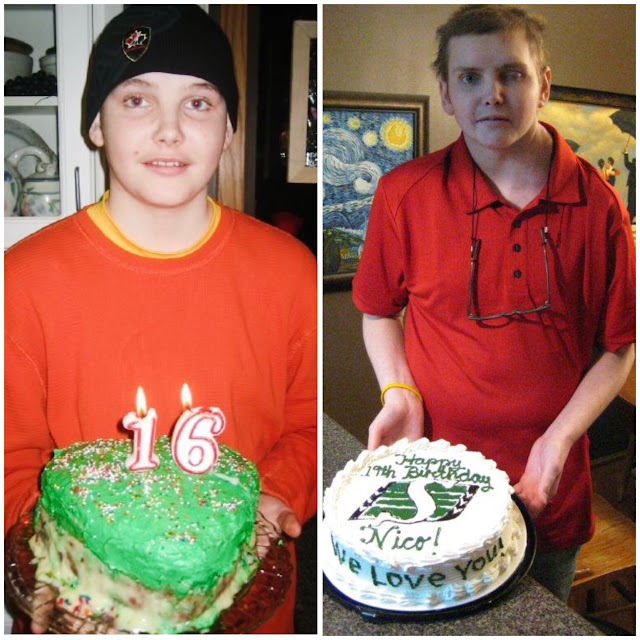 I woke up with Delhi belly so was very glad I wasn’t moving on today!  I got going about 1:30 because I still wanted to see a couple sites before leaving.  My first stop was once again at the train station because I had learned from another tourist where to buy a ticket. Well the counter person sent me on a wild goose chase and pretty soon I had a tout walking beside me who took me to I do have to admit a very nice man. I still didn’t get anything booked and so I don’t know what for sure comes after Varanasi besides going to Agr but I will probably end up taking an overnight bus which works for me.
After I left that office I realized I was in Connaught Place where I had been yesterday and it is close to the metro so I found my way to the Lotus temple.
It’s a Bah’ai House of Worship, opened in 1986.  Everyone is welcome, just not on a Monday because it’s closed!  There are 27 free-standing marble-clad petals arranged in clusters of 3 to form 9 sides.  It’s 34 meters tall and holds 1,300 people- 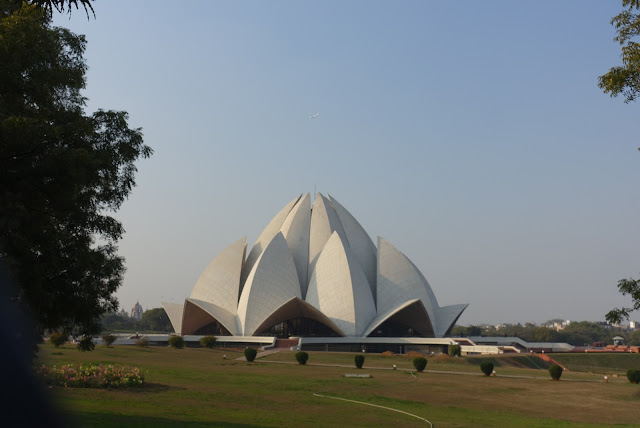 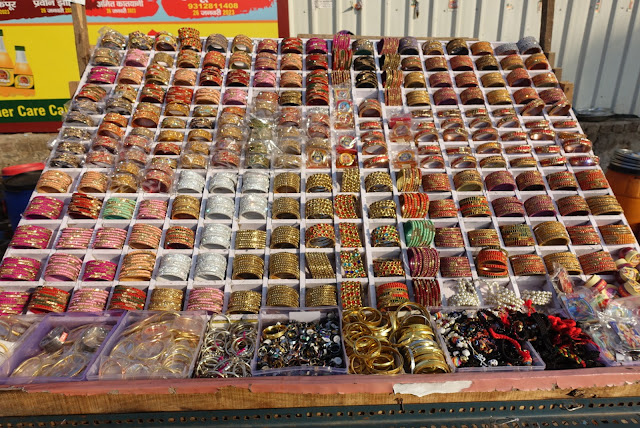 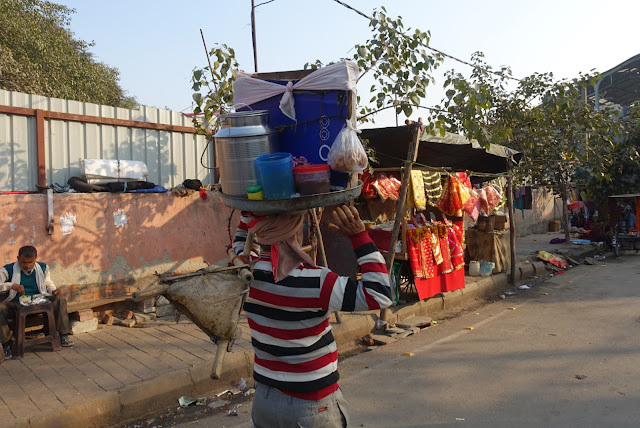 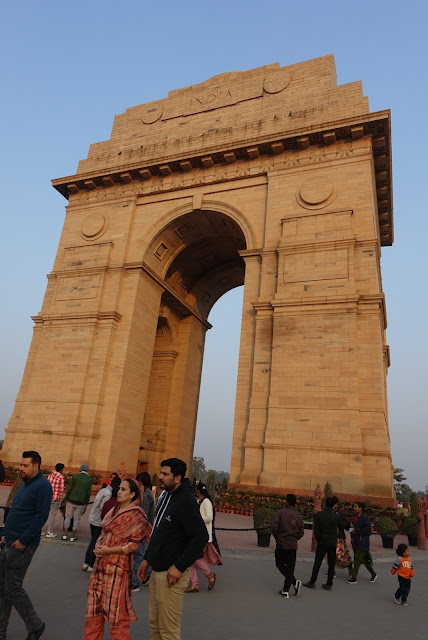 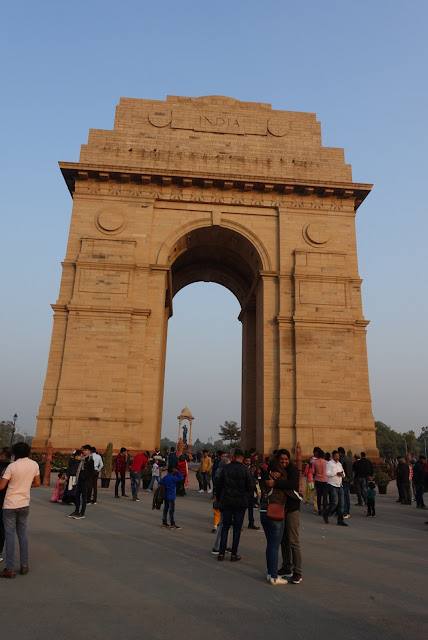 Behind it is a cupola that used to have a statue of George V but after Independence,  it was removed.  Since January 23, 2022, Courage Day, it holds the statue of Netaji Bose who did great work in disaster management- 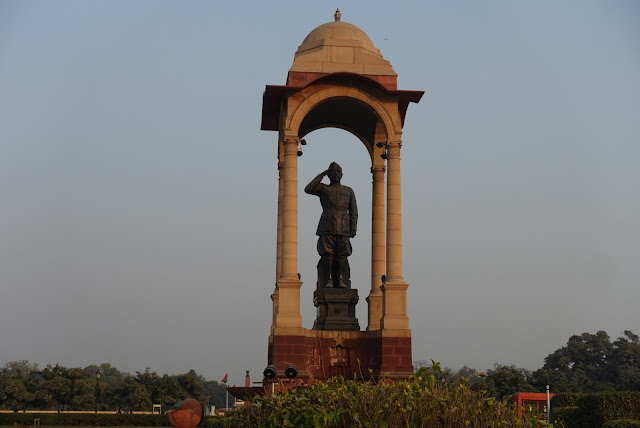 Not enough in my opinion but I’ve only been here 4 sleeps.  I haven’t been robbed or fallen and today my subway token fell out of my pocket when I grabbed my phone and a young man gave it back to me. When I couldn’t have found it upon exiting I would’ve been sure I had been pickpocketed so I apologize. I know not everyone is bad.
My flight for Varanasi leaves at 10:45 am.. I hope to leave here by 7 and go via metro to the airport. I should be there in plenty of time. I am curious about Varanasi and I hope I enjoy it more than here!  It’s not that I haven’t enjoyed what I have seen; I knew it was like this yet I don’t like feeling angry towards others nor not being able to trust anyone but hopefully my feelings will change as time moves on.
at January 16, 2023