Due to the time change of 10 hours ahead of home, I wasn't able to sleep much last night.  The heat isn't helping much either - 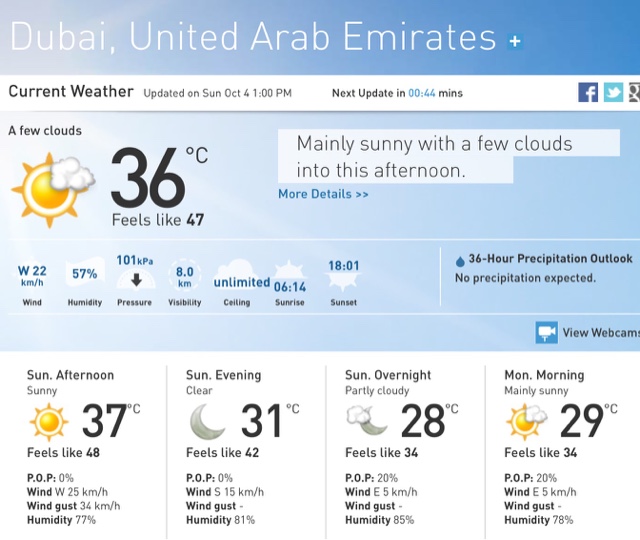 Not much wonder the city is hazy- 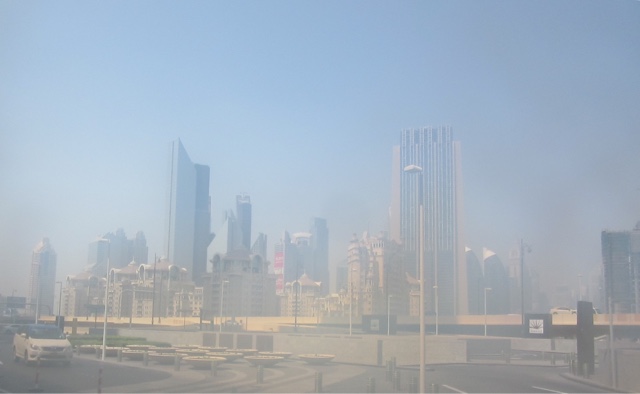 My first stop this morning was to the Consulate General of Iran.  Duh!  I wore shorts and a t-shirt but had been smart enough to throw in a scarf.  Well, that wasn't good enough.  I had to cover my legs and my head but I only had one scarf so the nice gentleman at security told me where to find a clothing store, about a 20 minute walk away.  However, across the street from the consulate was a Padi dive shop so I stopped in and borrowed a towel, a damp one at that!  Here is my acceptable ?? costume-

When I paid for my visa - $90, the girl collecting the money exclaimed,  " A towel!!" as she pissed herself laughing, "I'm sorry but I can't help it!  That's the best!"
City buses are great in this heat because not only are they air conditionned, but the front part is reserved for special people! 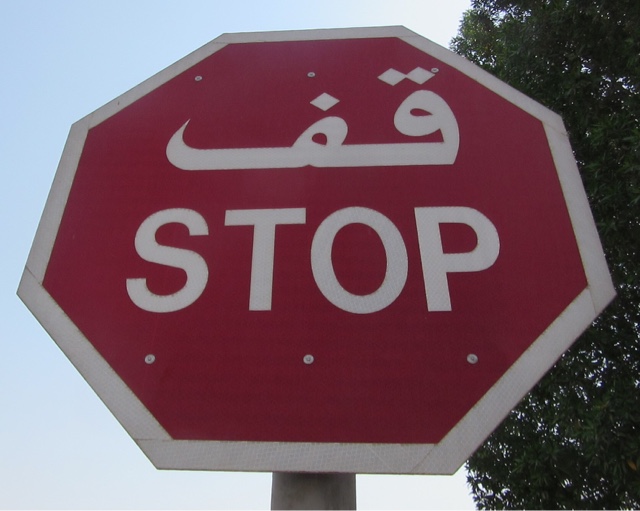 My next stop was the Dubai Mall which opened in November 2008.  It's the world's largest shopping , leisure and entertainment centre based on total area (1,124,000 square meters) but only the fourth largest by gross leasable area.  It's part of the 20 billion dollar Downtown Burj Khalifa development and has 1200 shops including America's Bloomingdale's, Galeries Lafayette from France, Hanley's Toy Shop as well as the world's biggest candy store.  There's a fashion catwalk, a 22 screen cinema, a SEGA Republic in a 7060 square meter complex with 14 attractions and more than 170 simulators, games and virtual experiences and one whole area dedicated to shoes- 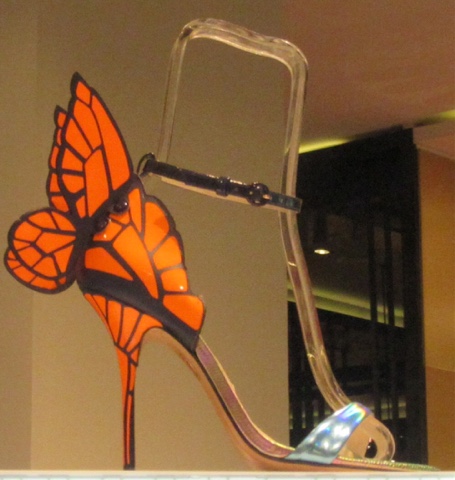 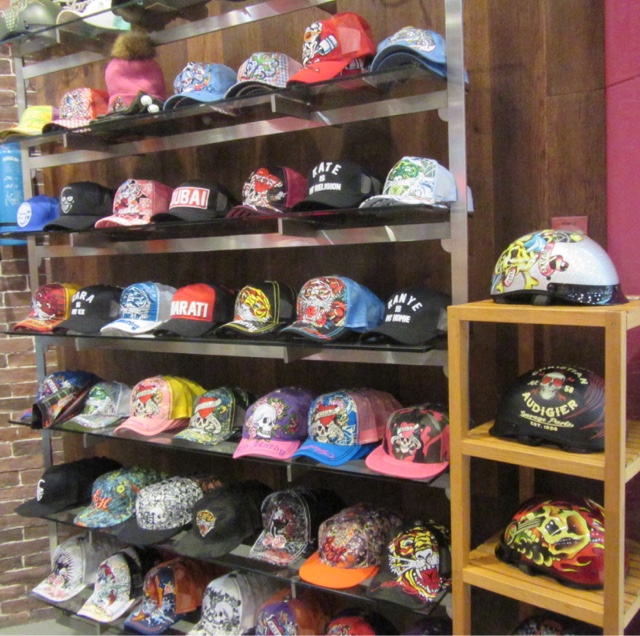 The Souk is supposedly where one can have a 'traditionnal shopping experience".  It still seemed pretty modern to me - 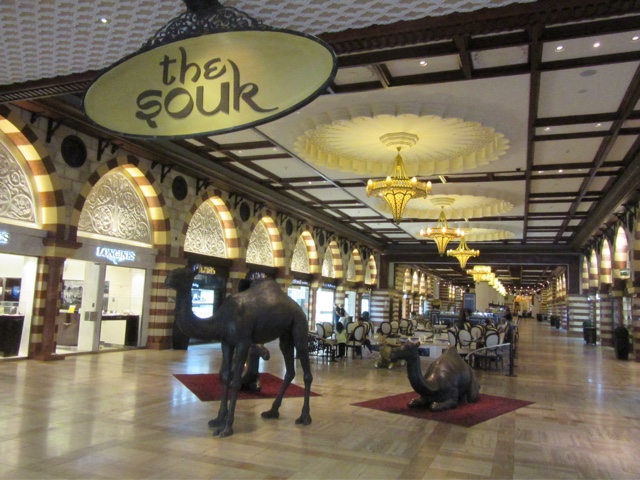 The ice rink is Olympic size and can hold 2000 skaters when converted to its maximum size.  Skate rental is free- 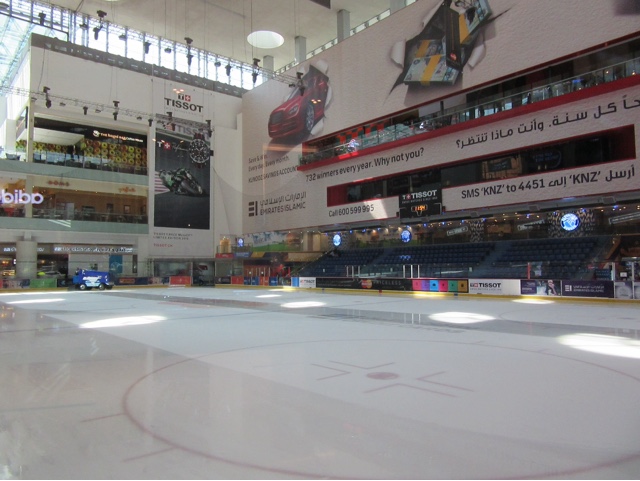 The Village, retractible roof and all, is Dubai's only indoor-outdoor streetscape- 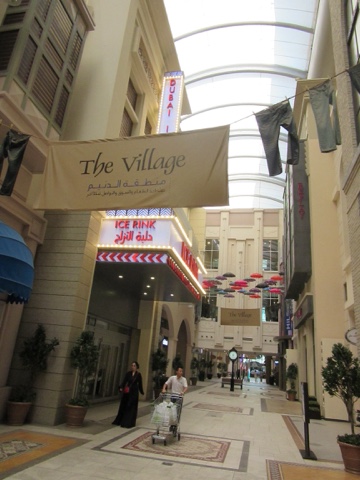 It's also where I found my favorite store- 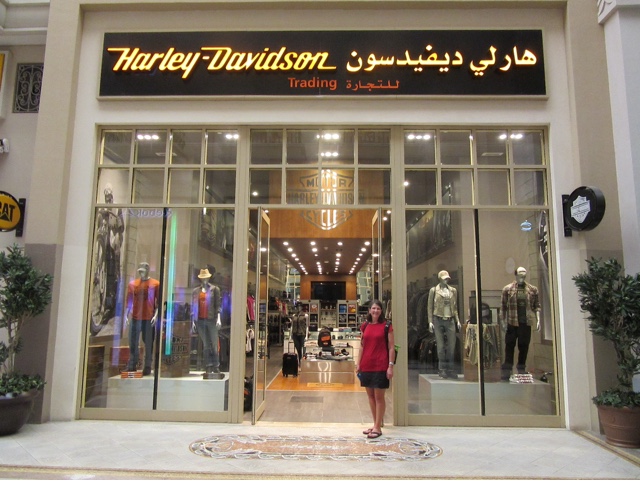 Kidzone is a huge Ruckers- 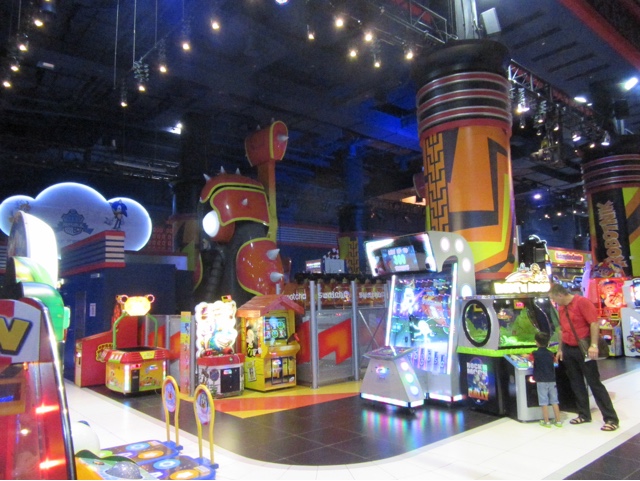 Lunch was tabouleh : an Arabian salad traditionally made of tomatoes, finely chopped parsley, mint, bulgur wheat and onion, seasoned with olive oil, lemon juice, and salt as well as a chicken shawarma which is a sandwich or wrap filled with meat that has been grilled on a vertical, rotating spit.  It's also known as a gyros in Greek and a doner kebab in Turkey- I'm saving this for later-

It tasted just like extra sweet strawberry cow's milk, nothing exotic about it at all except it did give me heartburn, or at least something did.
Supper was Middle Eastern Fatayer or appetizers.  From the top left - selek (spinach), safiha (lamb), cheese closed, rakakat cheese and in the middle - kebbeh- 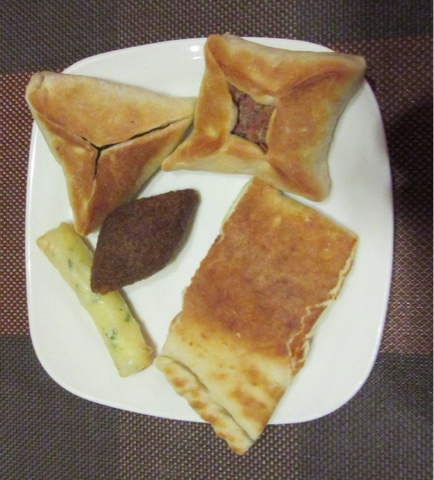 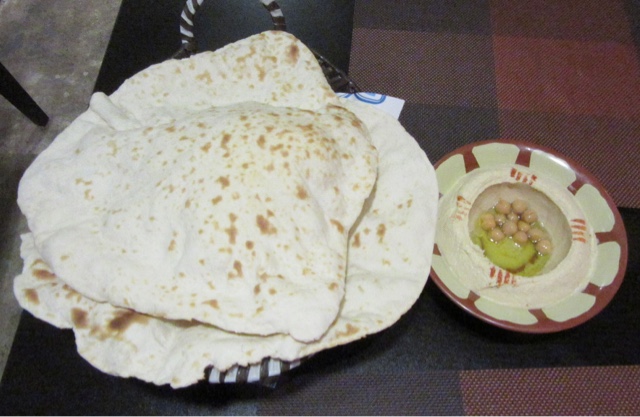 Tomorrow I'm off to the Jumeirah Mosque, then back to the Iranian Consulate to retrieve my passport, then to the Creek area to visit some souks.  Hope it's a little cooler but that's not likely!
at October 04, 2015