Mount Nebo is where Moses went to see the Promised Land and where he died at age 120.  The view is towards Gilead, Judah, Jericho and the Negez (a region in south Israel)- 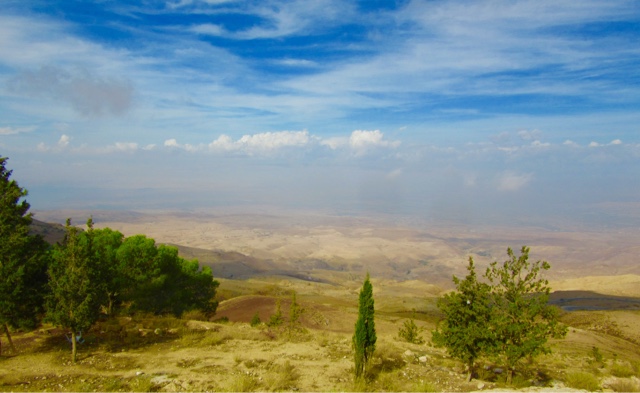 Mount Nebo became an important pilgrimage site for Christians because of Moses. The mosaics date from 530 AD depicting hunting scenes and daily life- 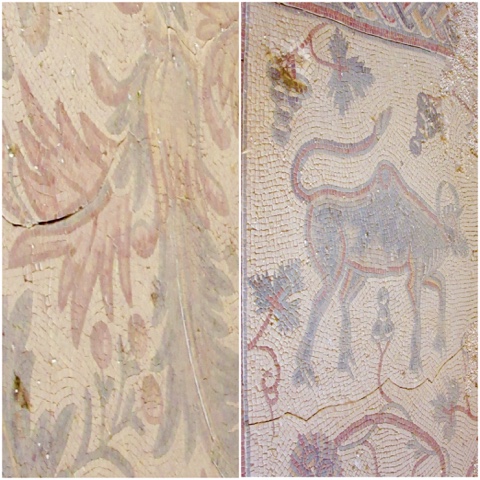 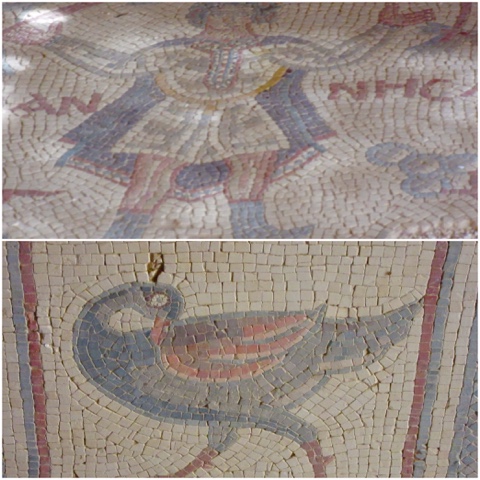 A Roman mile marker was used to show direction for the pilgrims coming from Jerusalem and Jericho via the Jordan River to visit the Moses Spring Sanctuary.  It dates from 213 AD- 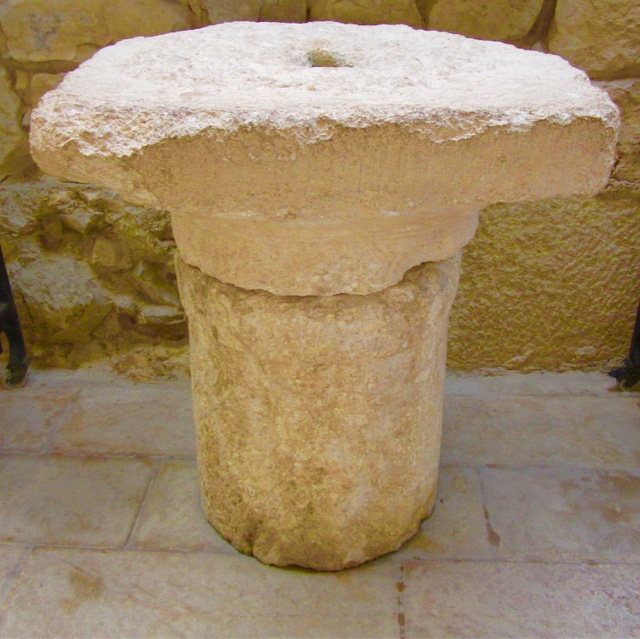 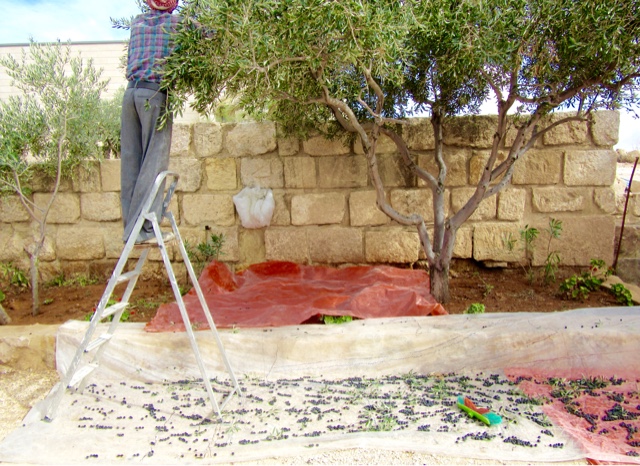 They taste very bitter!
The views along the King's Highway are great.  The Wadi (Valley) Mujib is enormous- 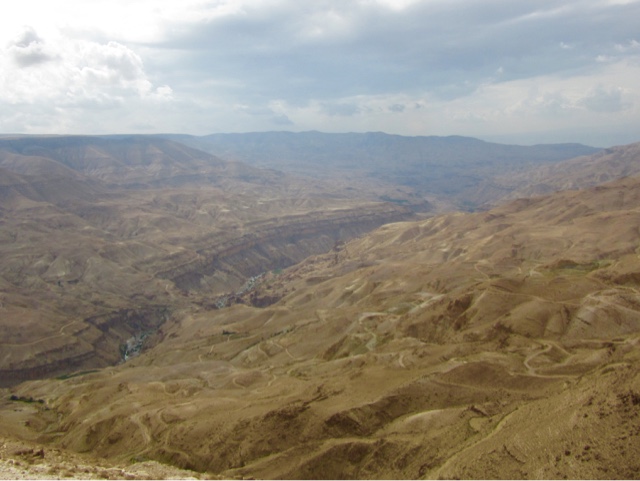 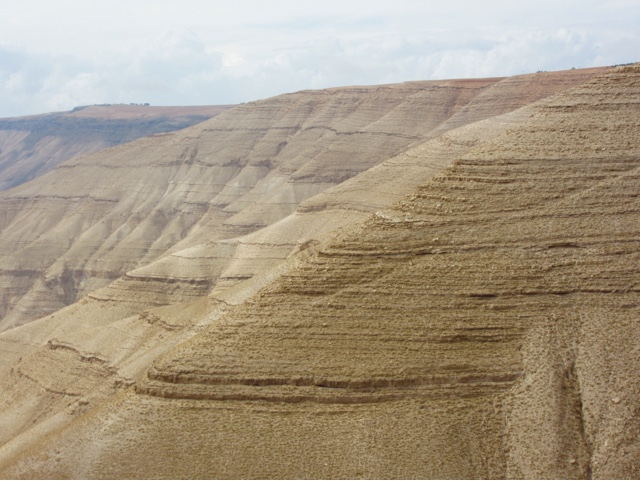 In Madaba, one third of the population is Christian and two thirds are Muslim.  They get along just fine.
The mosaic on the floor of St. George's Church in Madaba is a map of the Holy Land and dates to 324 AD during the Christian Byzantine period- 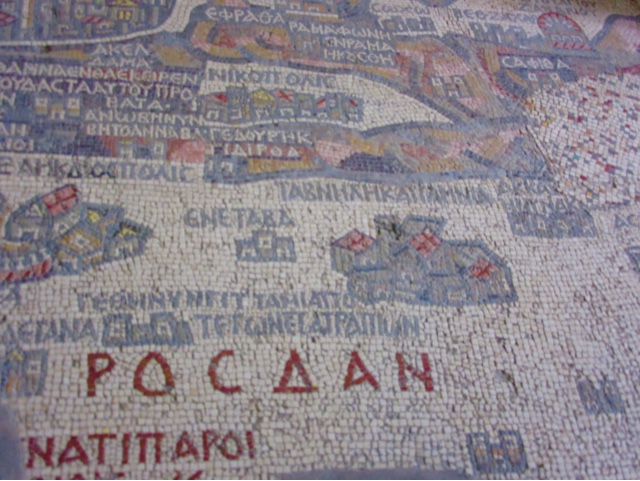 Rowing across the Dead Sea- 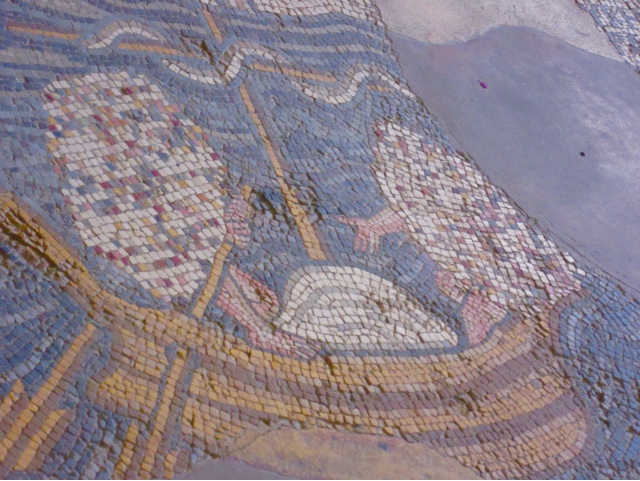 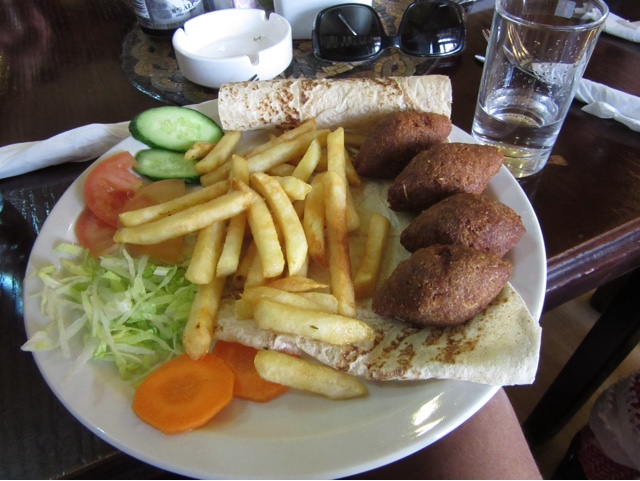 I love this mug- 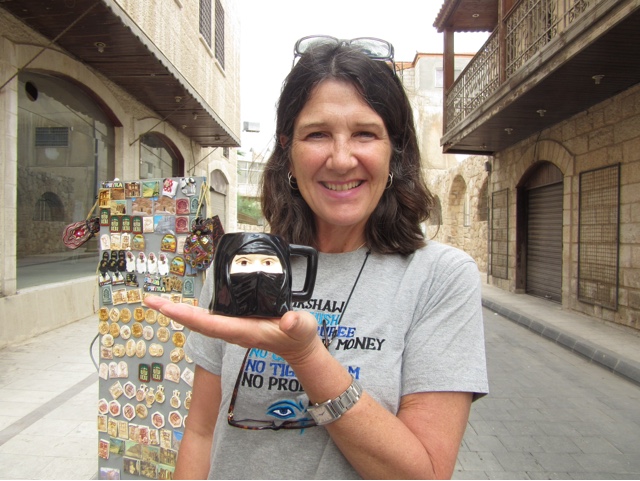 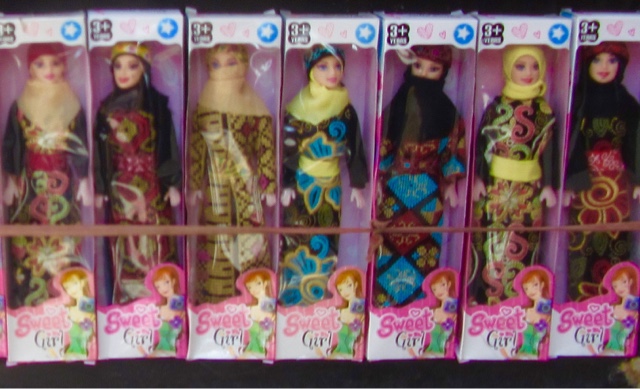 The Karak Castle (1142-1188 AD) dates to Crusader times when Europeans tried to recover the Holy Land from the Muslims.  They fought the Islamic armies of Saladin.  Later on, the Mamluk (1263-1517 AD) added on- 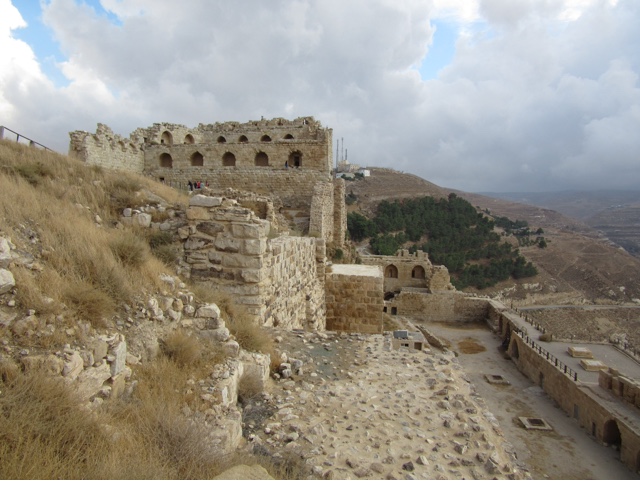 There are arrow slits in all directions.  The archer stood protected inside the wall and had room to pull his bow.  Enemy arrows couldn't get in the narrow slits- 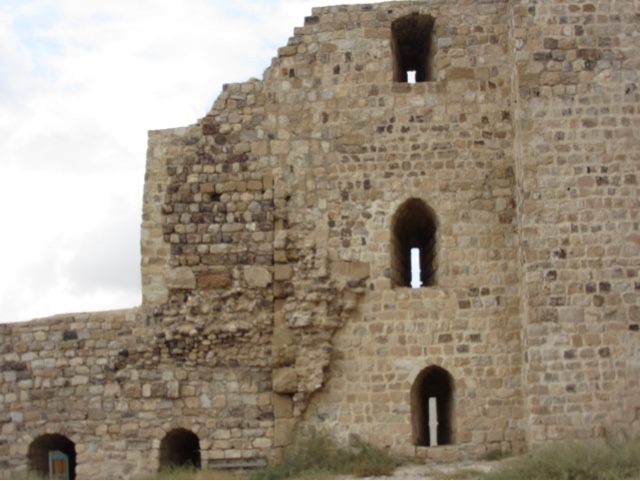 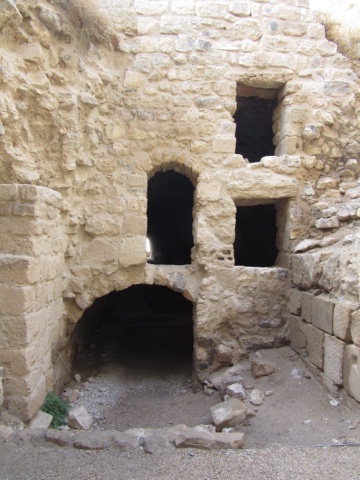 The castle was built in a hurry, with materials pillaged from all over.  There are different colors of stone and chunks of columns used in the walls- 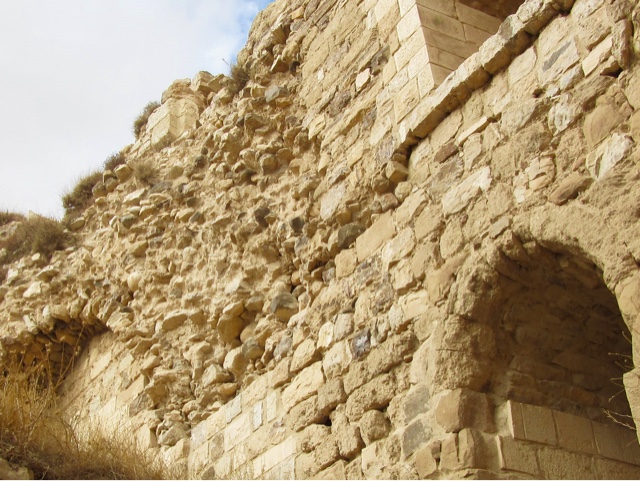 Along the way to Petra, the land is flat, red and very dry.  There are few villages, people or animals around-