First stop was the Gonio Apsaros fort archaeological architecture museum.  It is an almost intact Roman fortress, one of the best examples of Roman Byzantine architecture in the world!  It has 18 towers- 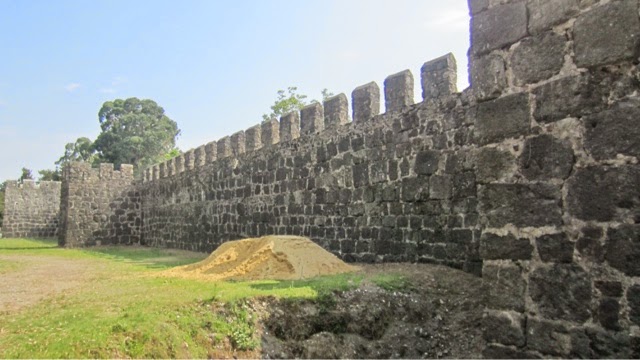 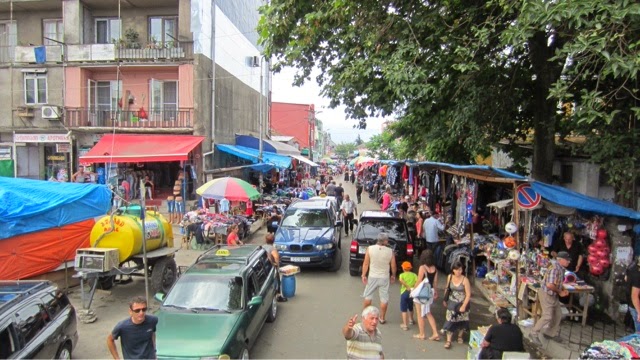 At the Sataplia Nature Reserve, there are some 120 million year old, fossilized dinosaur footprints.  Dinosaurs have been extinct for over 60 million years.  The 3-toed prints belong to raptors- On its hind legs, the tyrannosaurus was taller than 5 meters, longer than 15 meters and weighed 7 tons.  The feet were 79 cm wide, 76 cm long and the step 3.76 meters- 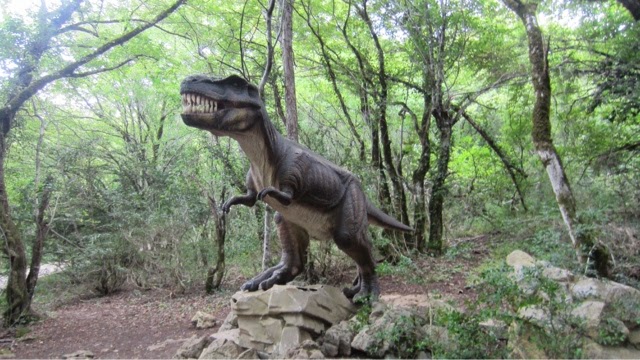 There was also a 300 m long cave containing many stalactites and stalagmites.  They grow 1cm every 100 years! 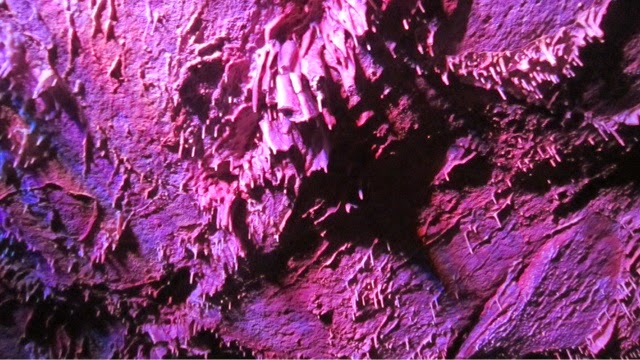 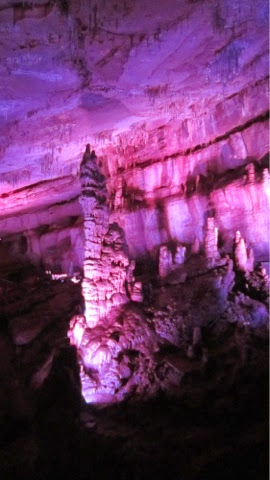 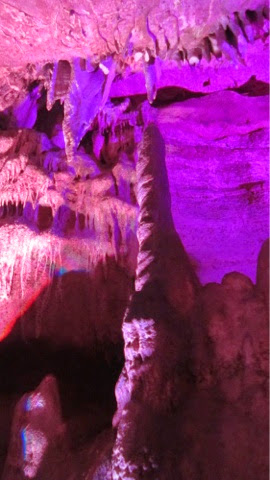 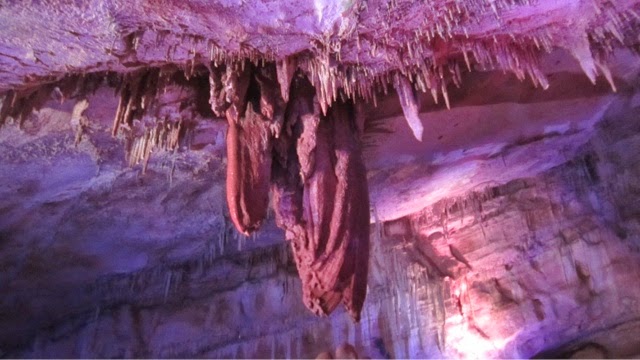 This is the view from the glass floored observatory- 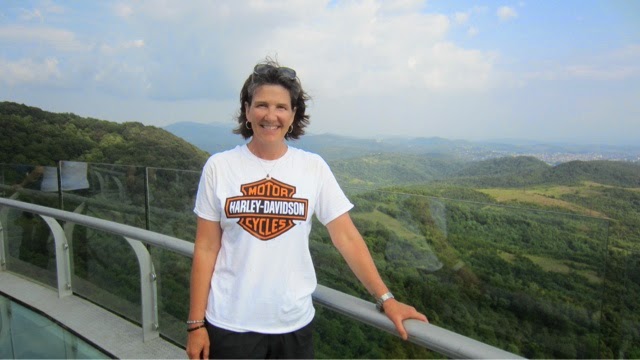 Tonight we're bush-camping and having chicken tangine with couscous!  This is toooooooo much fun!

Email ThisBlogThis!Share to TwitterShare to FacebookShare to Pinterest
Labels: Georgia