San Juan de Oriente is well known for its pottery.  Apparently 80% of the town is involved in the industry.  This girl is putting the first coat of paint on some pieces- 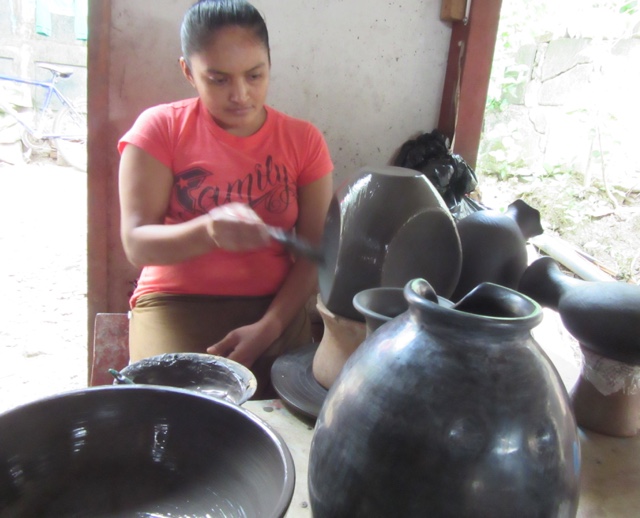 We were lucky enough to see a potter throw a pot.  He started with a lump of clay- 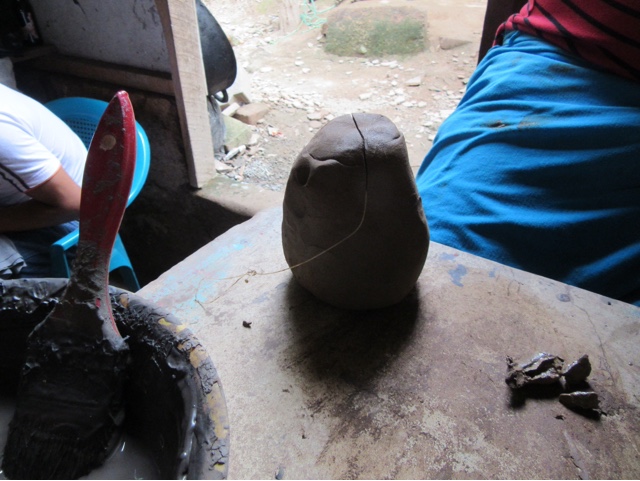 And spinning the wheel occasionally with his foot- 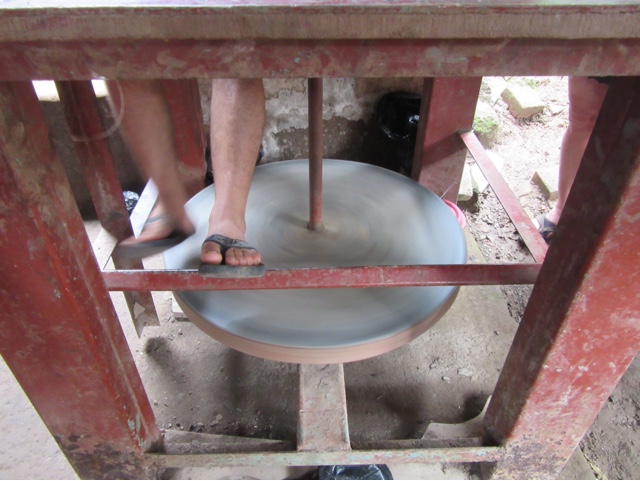 he began to create- 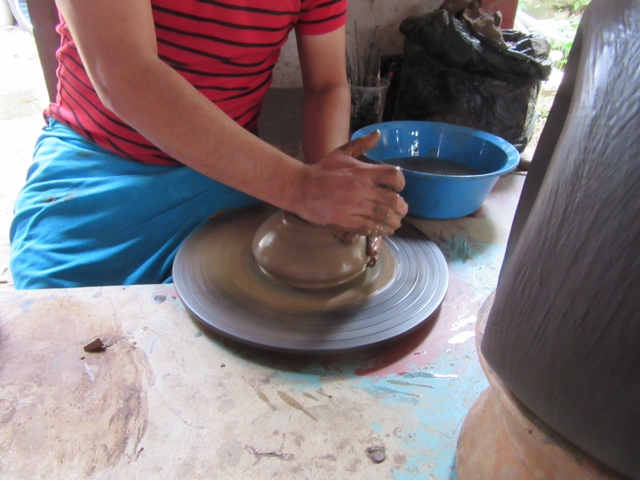 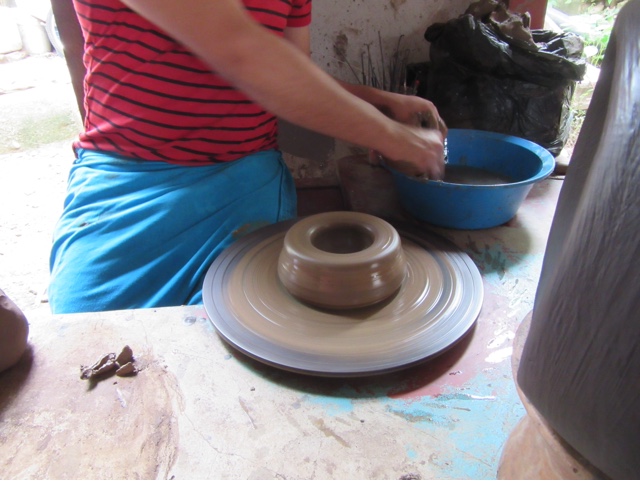 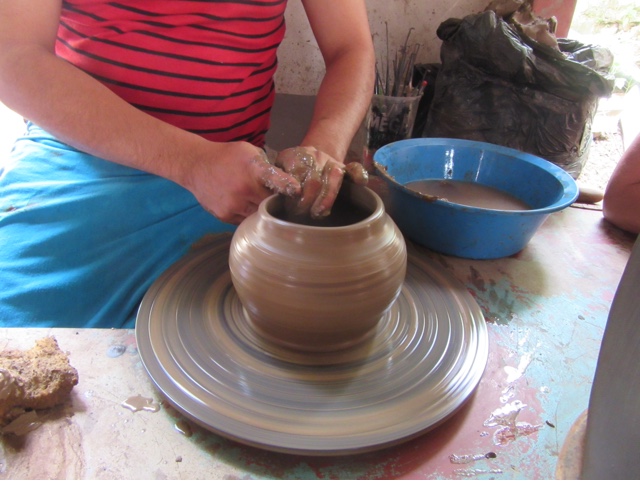 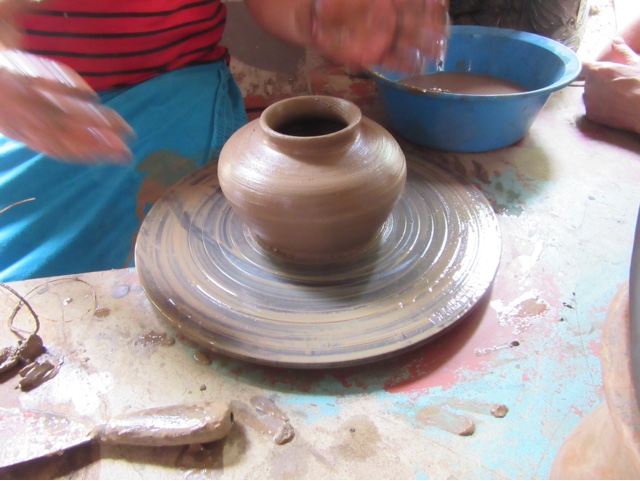 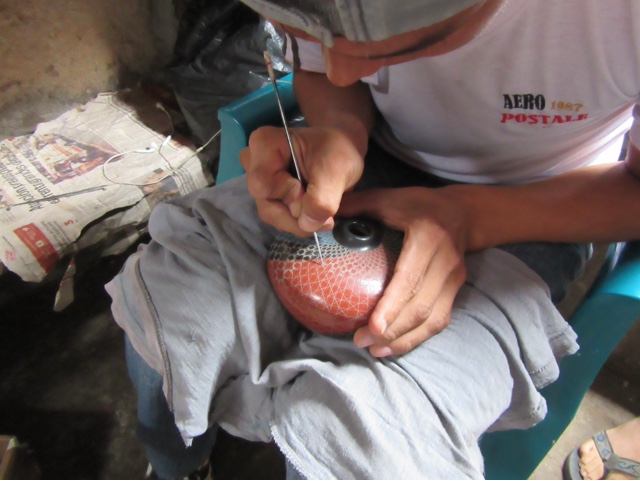 to produce pieces this beautiful- 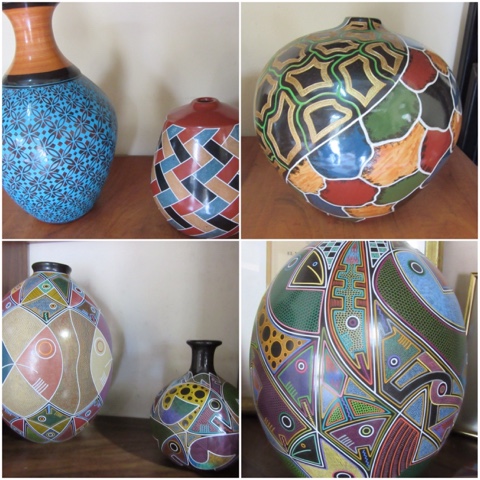 Lunch was with a mirador of Laguna Apoyo- 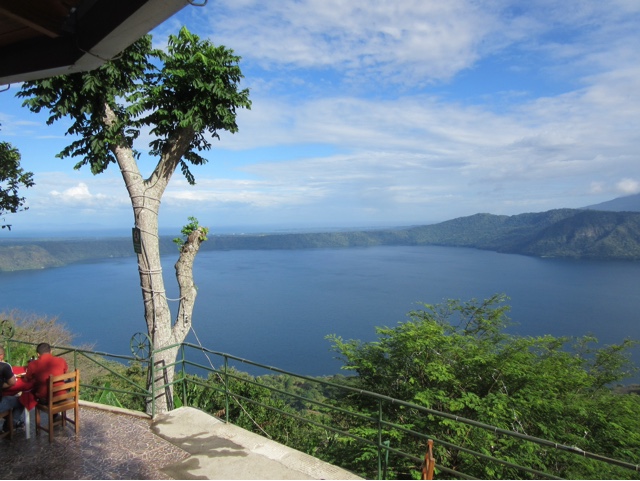 until a mini storm rolled in- 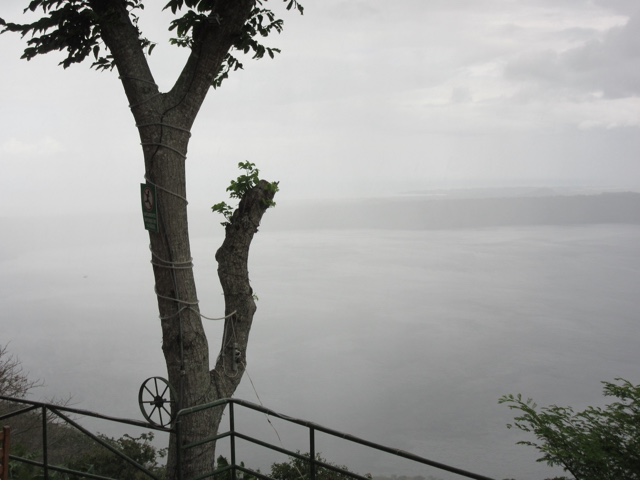 I was thrilled with the house we had in San Juan Del Sur, but.... 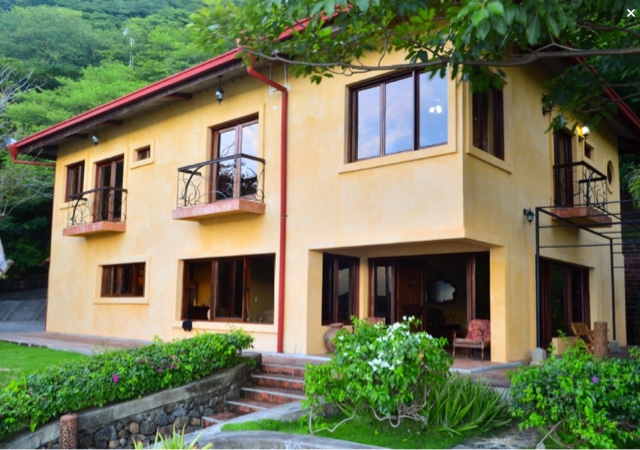 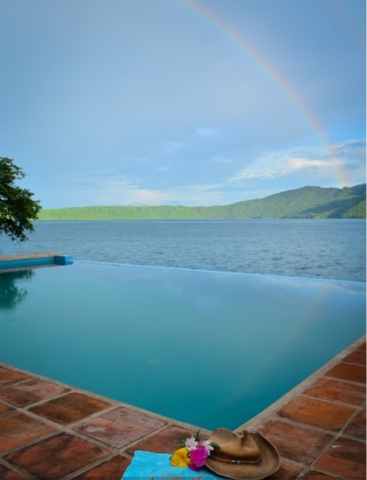 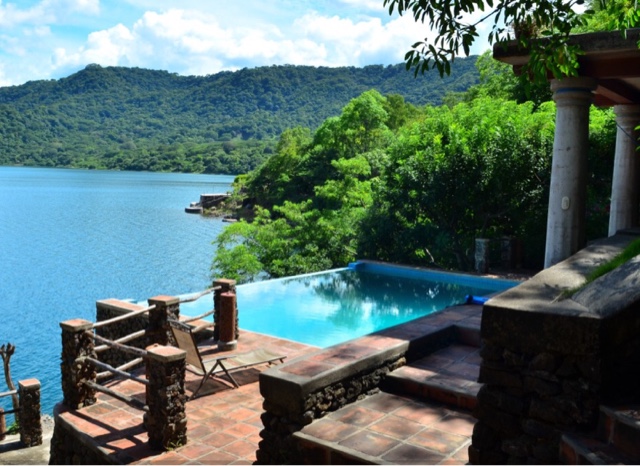 and hammocks under a rooftop with pillars- 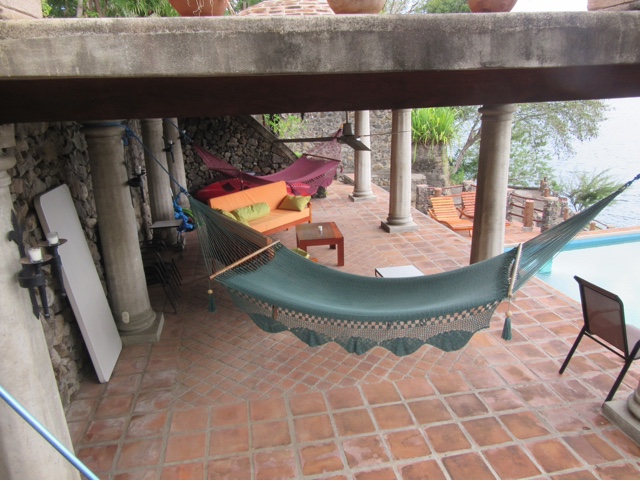 that Mark jumped off just minutes before the manager showed up and said the only rule of the property was to not jump off the roof! 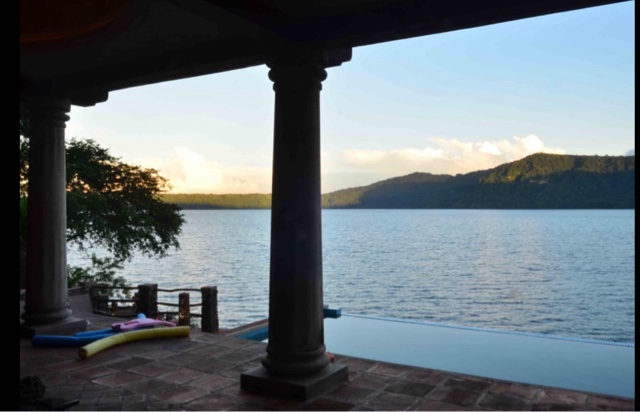 Inside is just as amazing- 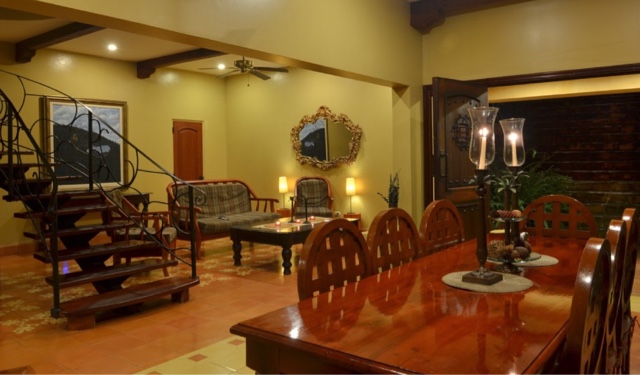 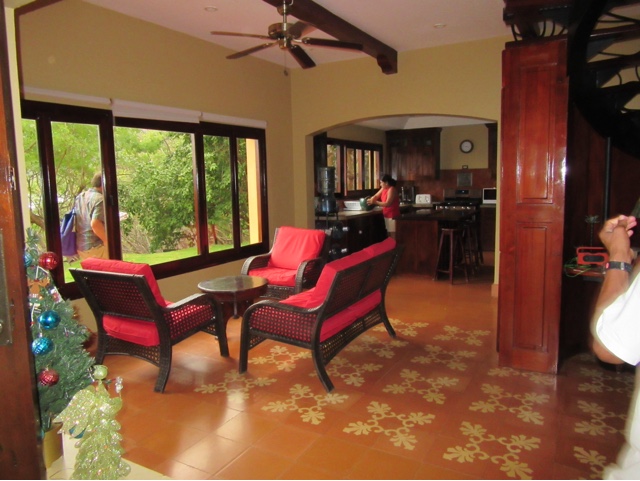 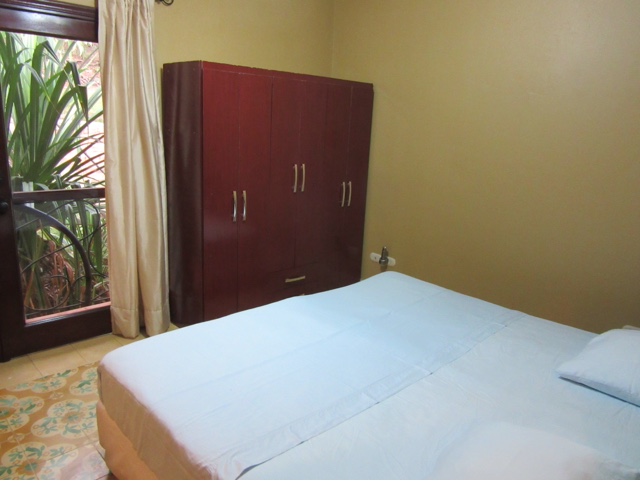 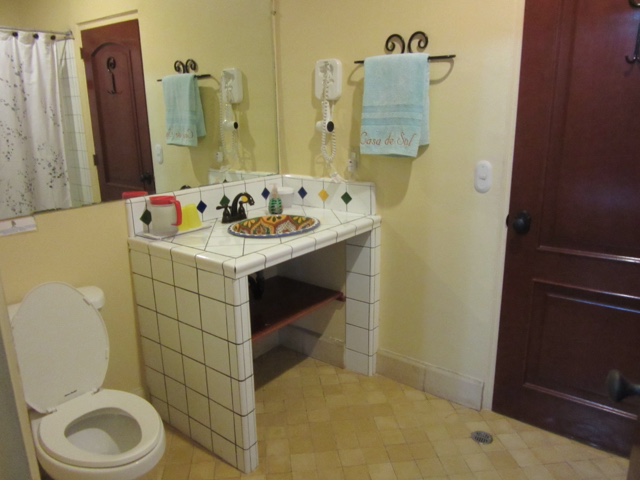 The master bedroom looks out to the laguna- 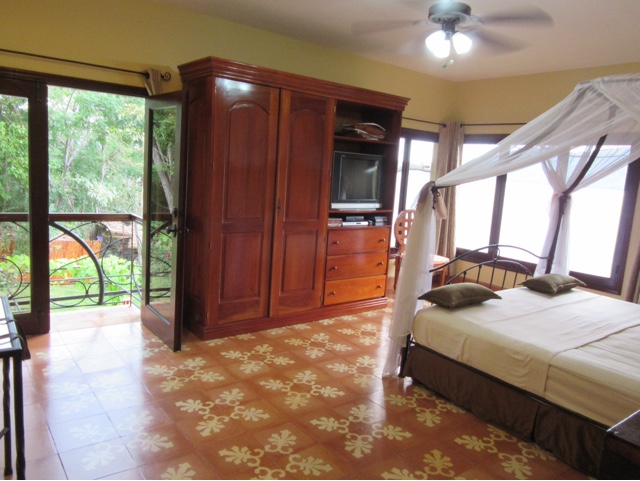 We're going to a baseball game in Granada tomorrow afternoon.  Looking forward to it!
at December 29, 2016