I met Minishes at their hotel, then once the lost luggage arrived from Houston and the van was loaded, we were on our way.  Poor Mark woke up like this- 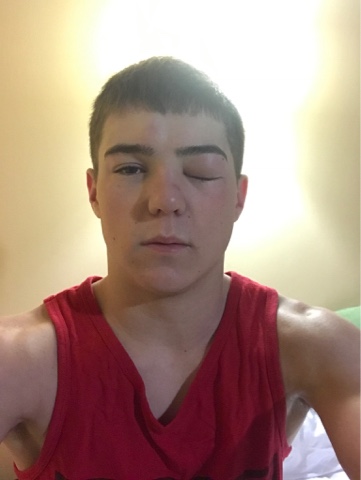 He was bit twice in the night by something.  His eye slightly opened by the afternoon but was closed again this morning!  I get quite a kick out of him because he reminds me so much of Nico #1.  He listens to the same music and talks the same.  It's kind of like déjà vu!
First stop was to Pricemart, Nicaragua's Costco, for supplies and lunch.  Good old fried chicken!
Orville and Michèle's friends from Rosetown, Reinie and Barb Janke live on a mountain top by Catarina- 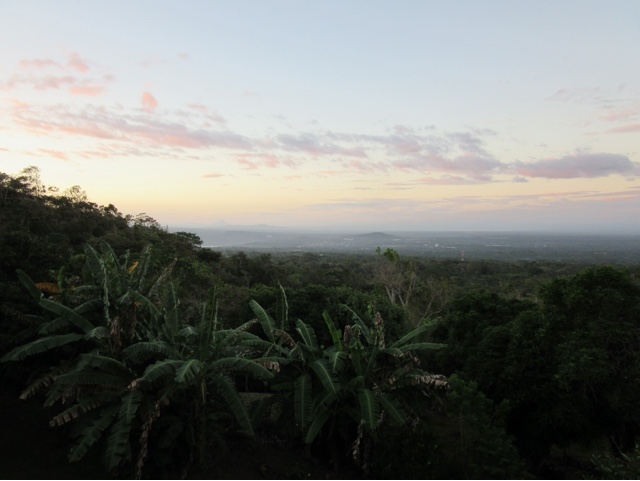 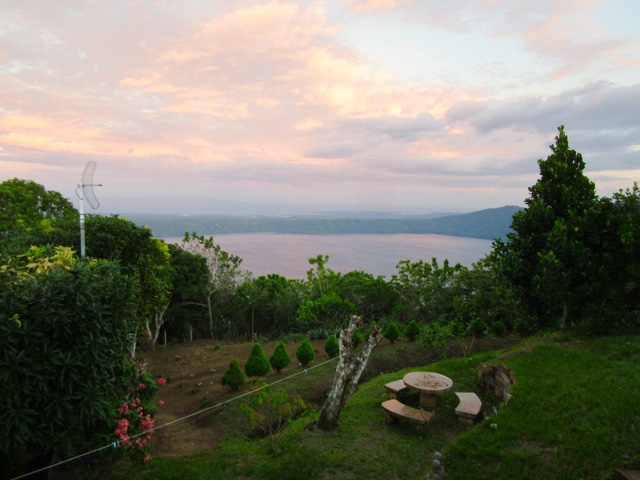 They've been building their place for a few years- 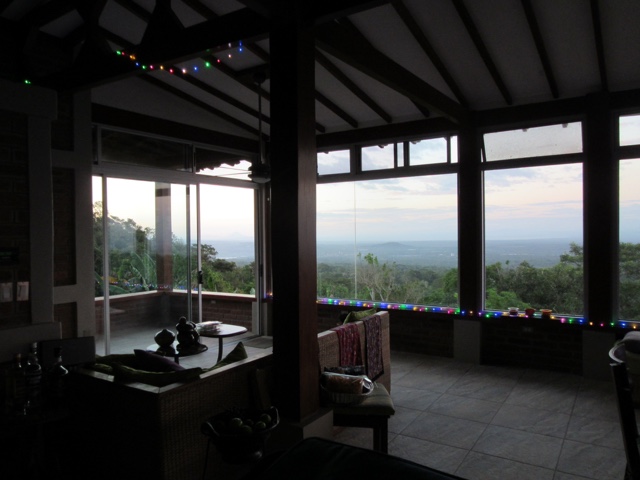 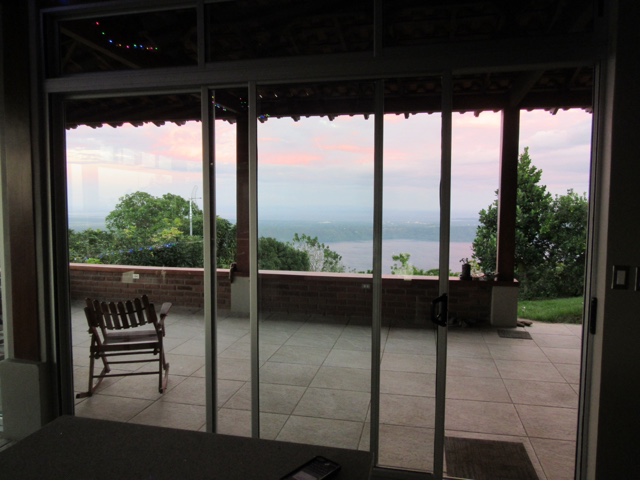 It is gorgeous!  We left Janke's for San Juan Del Sur and arrived at Casa 72 in the dark, had a few drinks and went to bed.  I had my first hot shower in 8 weeks!
My bedroom- 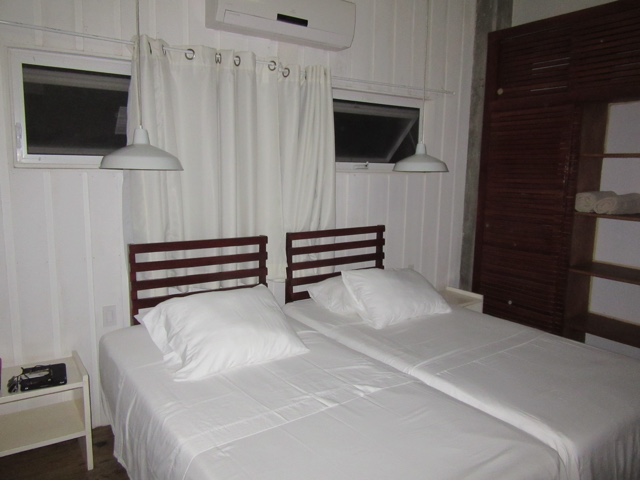 The house is massive and very unique- 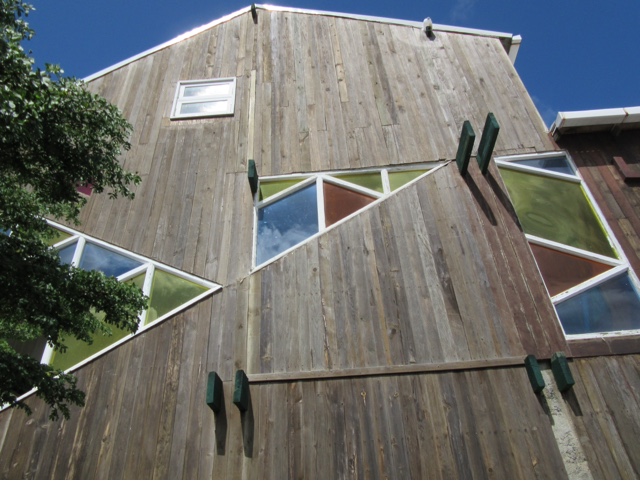 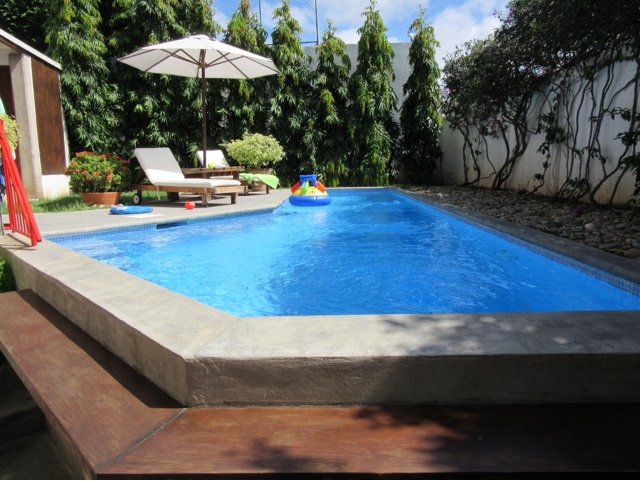 I'm sure 20+ people could sleep here.  There are numerous sitting areas- 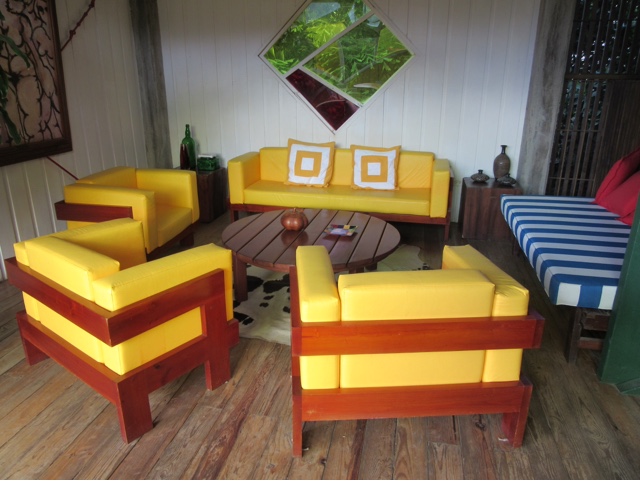 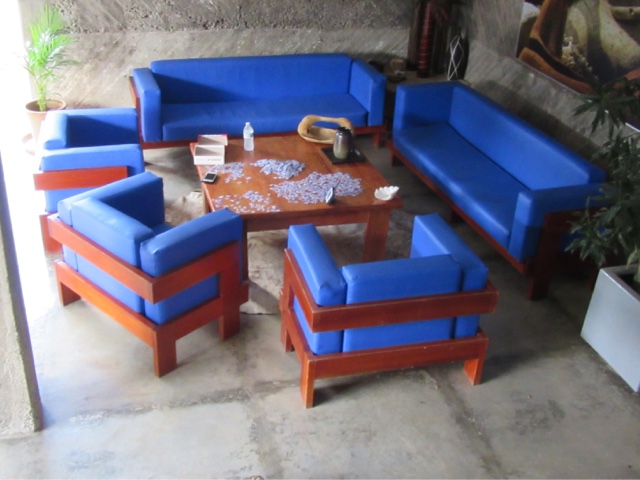 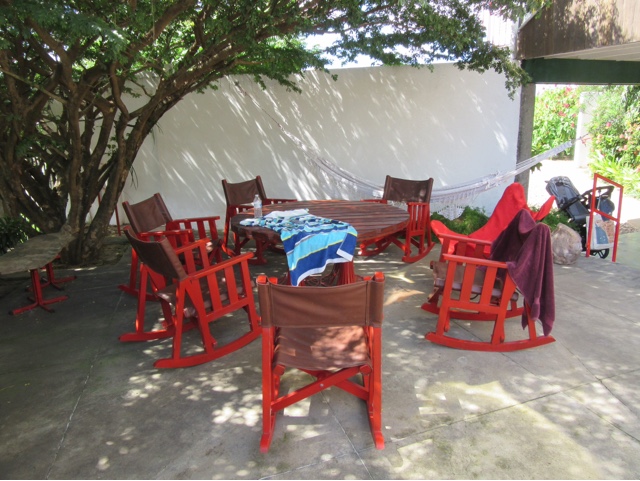 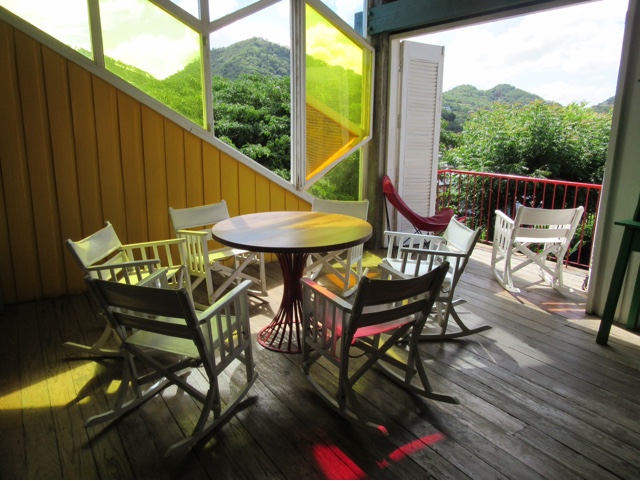 The kitchen is very well equipped- 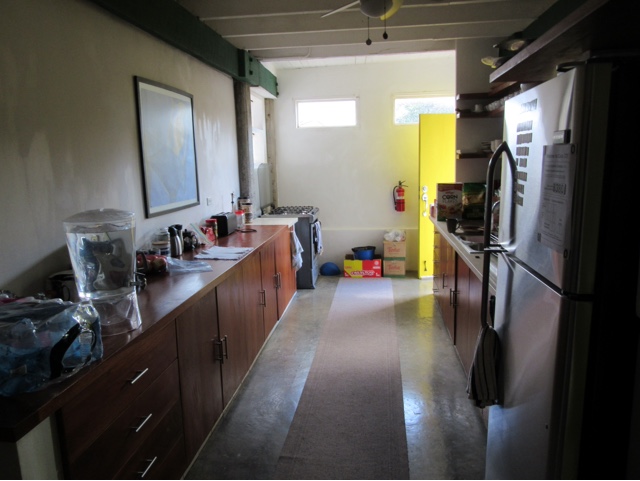 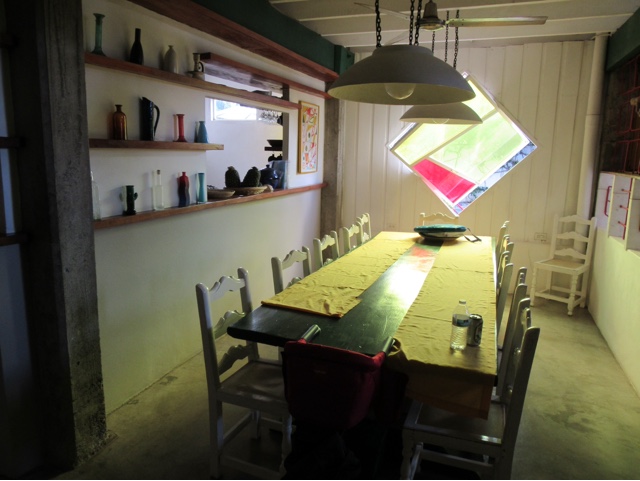 This morning we went zip lining- 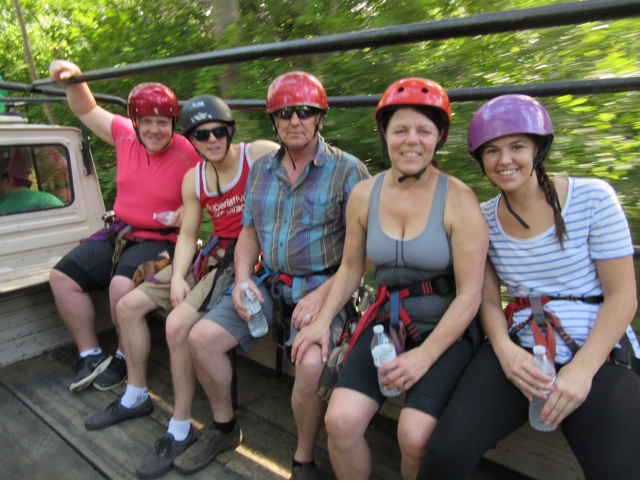 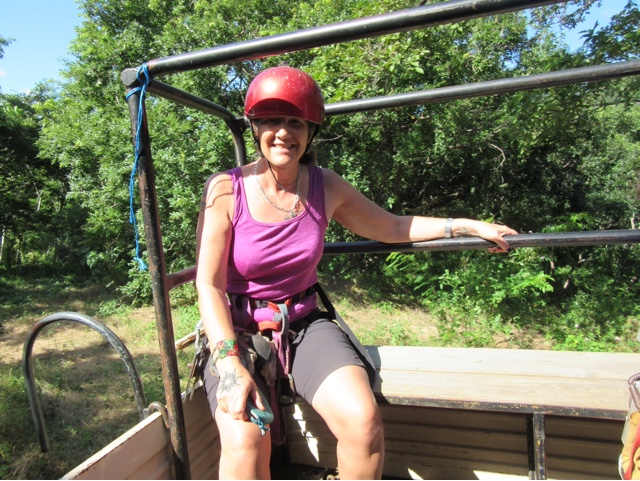 Jaclyn stayed home with Brooklyn who is 5 months.  She never cries or squawks and is so cute- 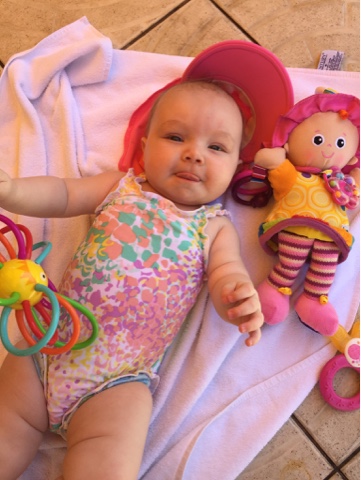 The view was great- 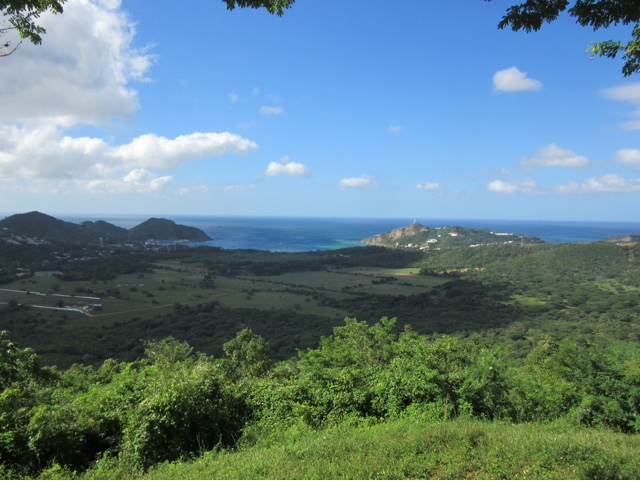 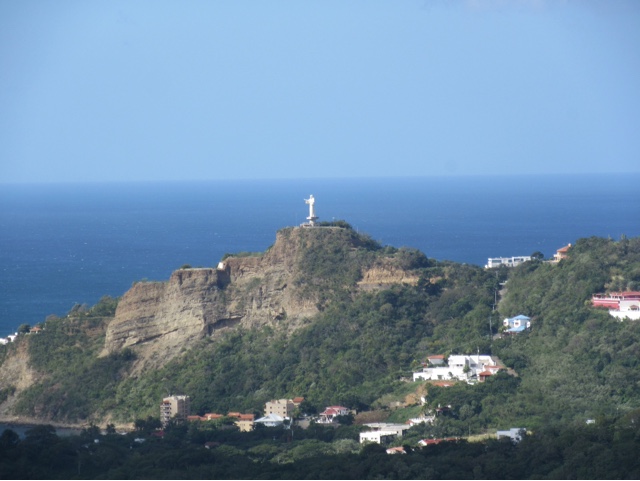 This is the second largest Jesus statue in the world.  The largest one is in Rio.
There were 16 zip lines- 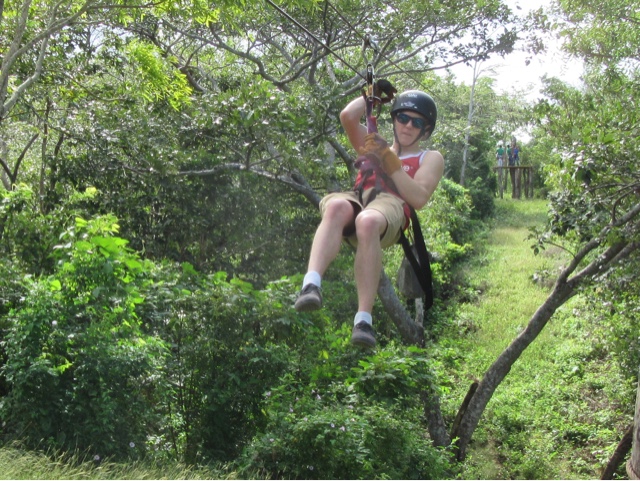 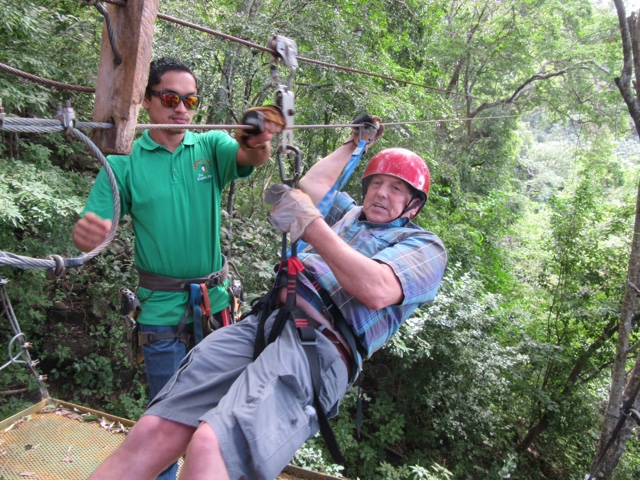 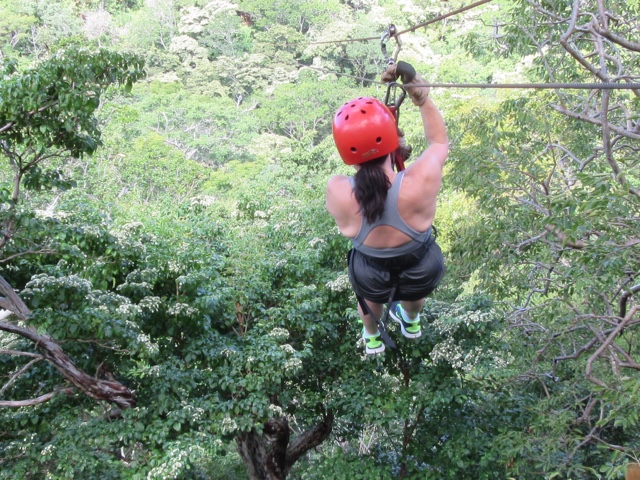 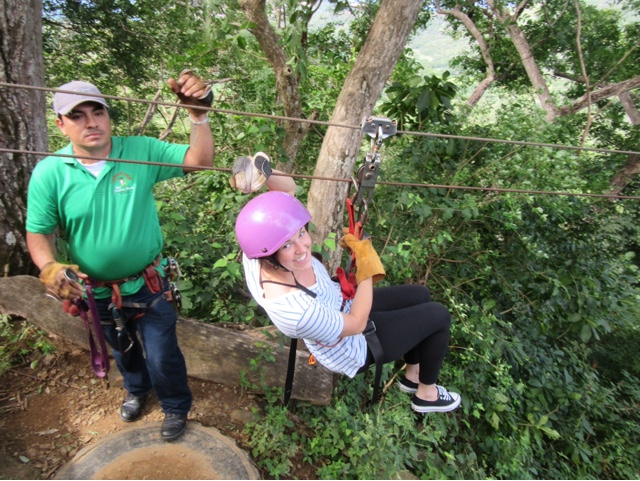 I was really nervous thinking about it but it wasn't scary at all and lots of fun!
Late afternoon we went for a walk and beer- 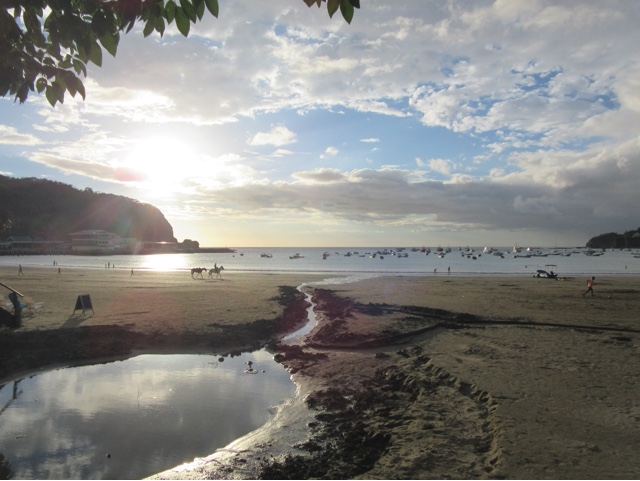 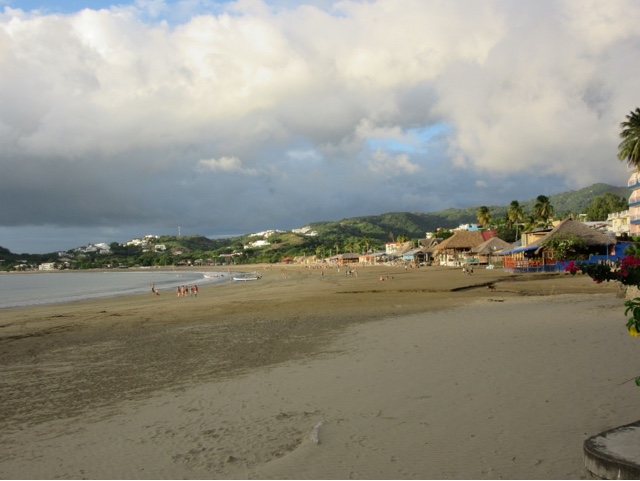 The church is in the town square- 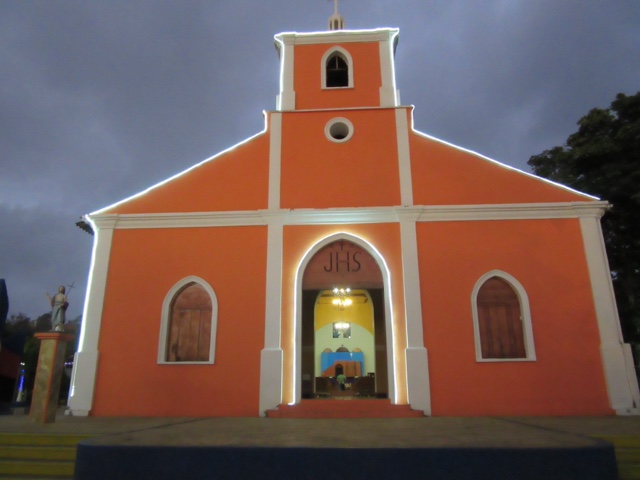 And there are a couple nativity scenes too- 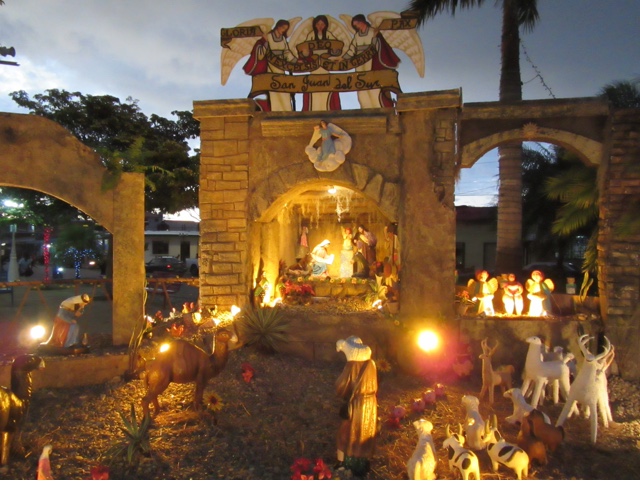 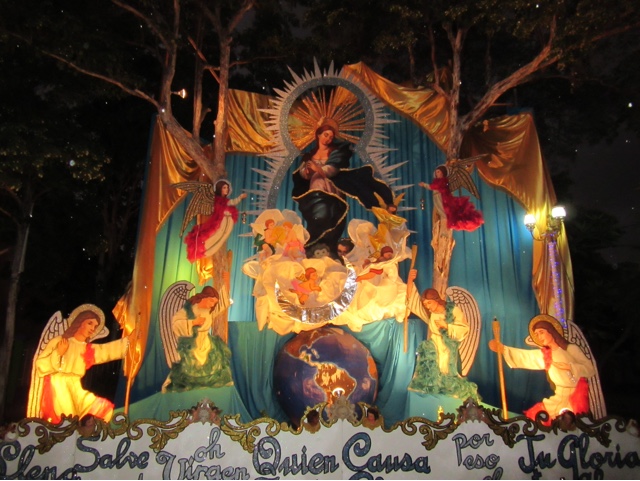 Looking forward to a great supper and another day in paradise tomorrow!
at December 23, 2016