Today was Day 2 from HELL. We managed 20 km/h and it seemed like there were more police checks than in China, if you can believe that!  The only saving grace is that the scenery is beautiful! 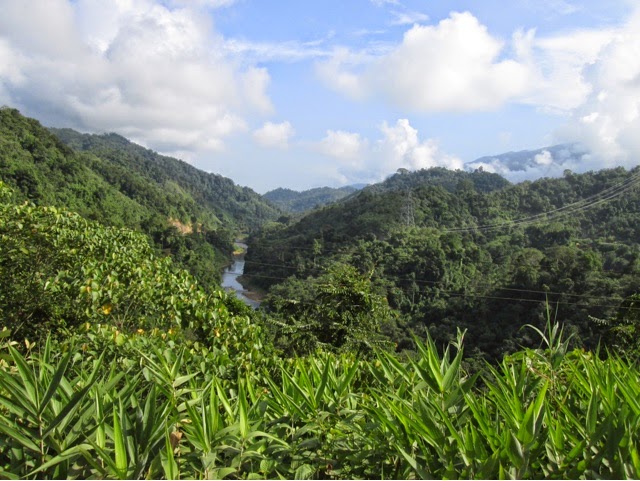 In the restaurant for lunch, when I asked for a toilet, the woman asked if it was for number one or two. I said one, so she led me to the back of her house/restaurant, to pee on some boards, where they also take showers- 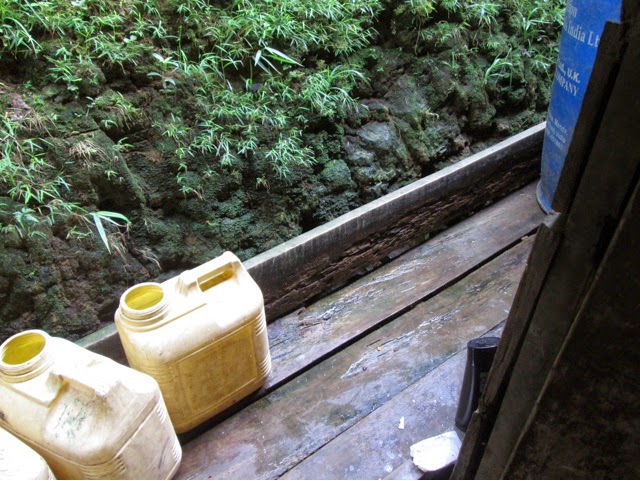 We crossed a lot of bridges- 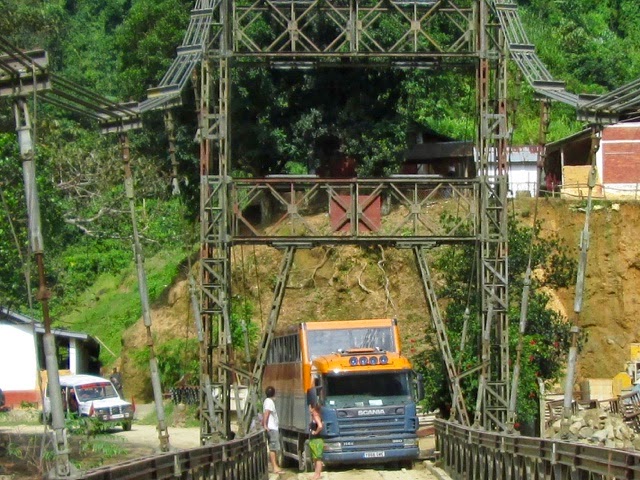 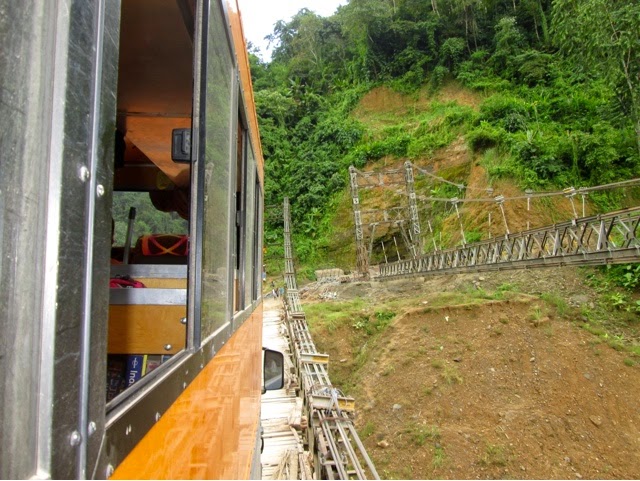 but this one was the nastiest- 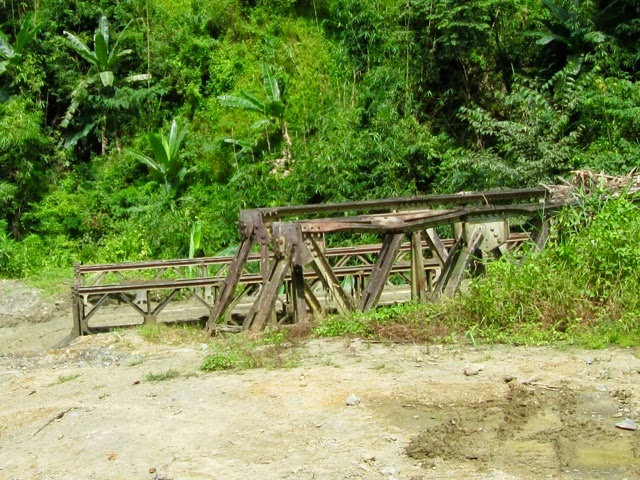 It cost our left signal light- 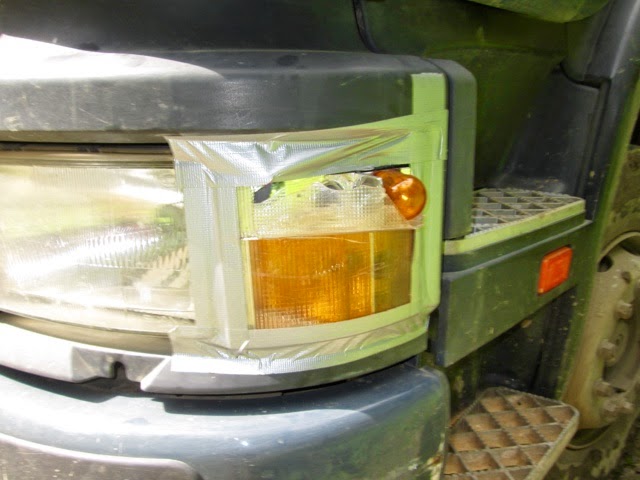 Some of the going was difficult, but where there's a WILL, there's a way! 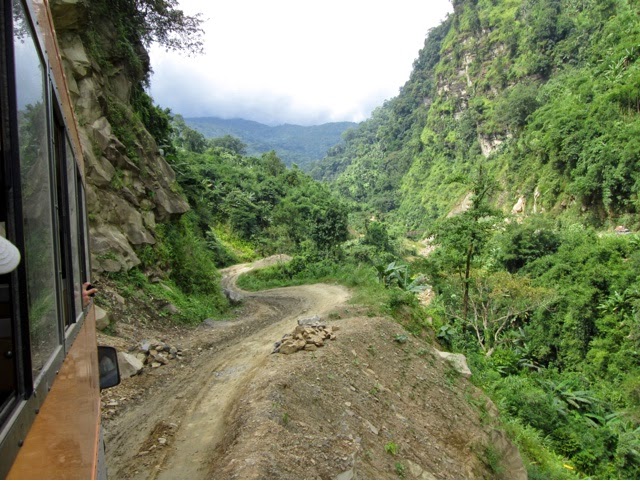 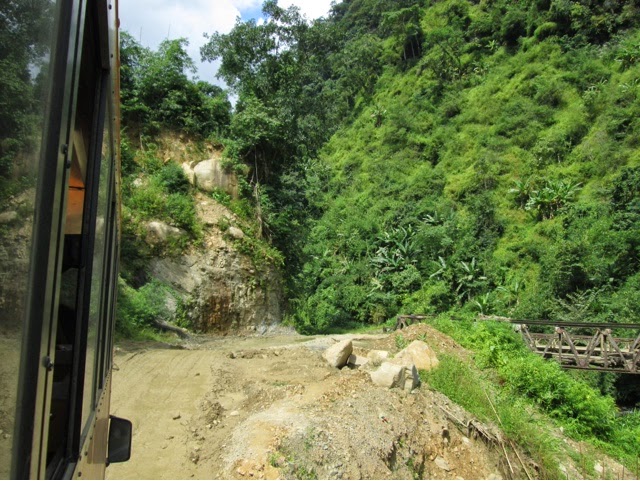 There were 22 people travelling with this vehicle: 18 inside and 4 hanging on the outside- 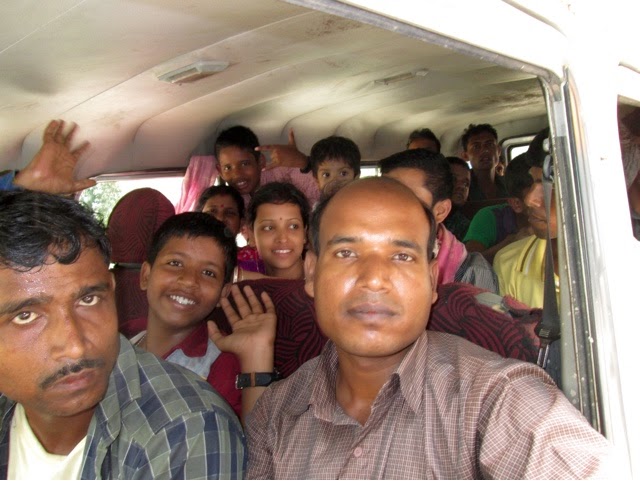 After lunch, I tried some betle -  I just about puked because I swallowed the juice.  It's a mixture of leaf, tobacco, nuts and other secret ingredients that you chew, then spit- 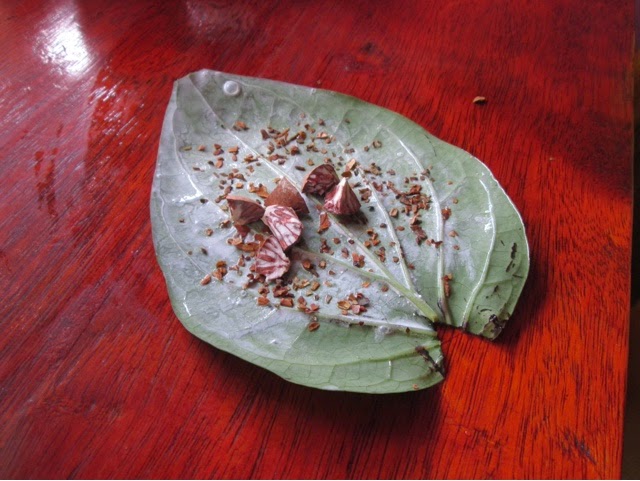 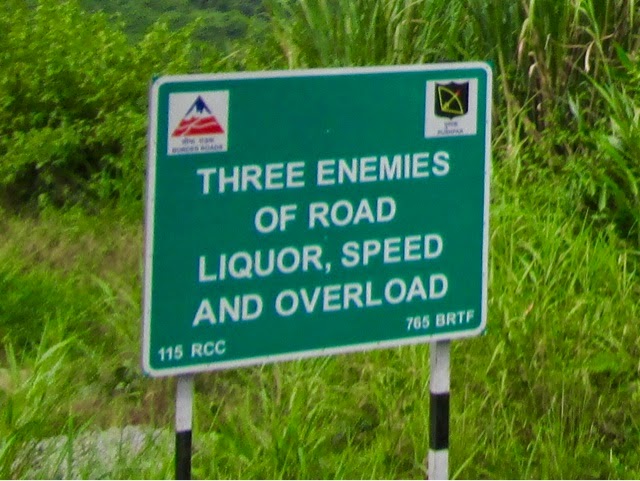 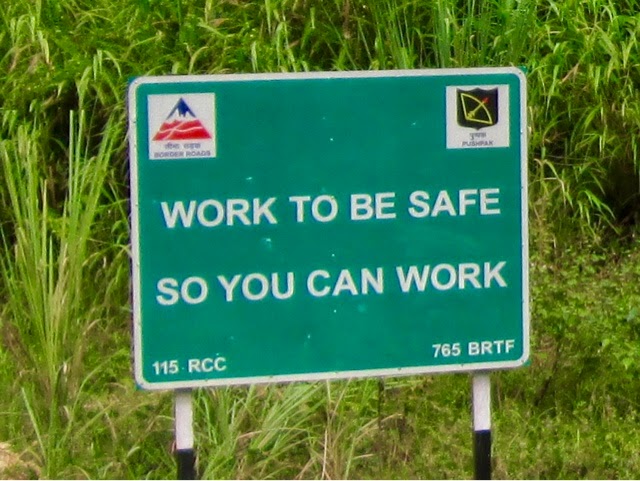 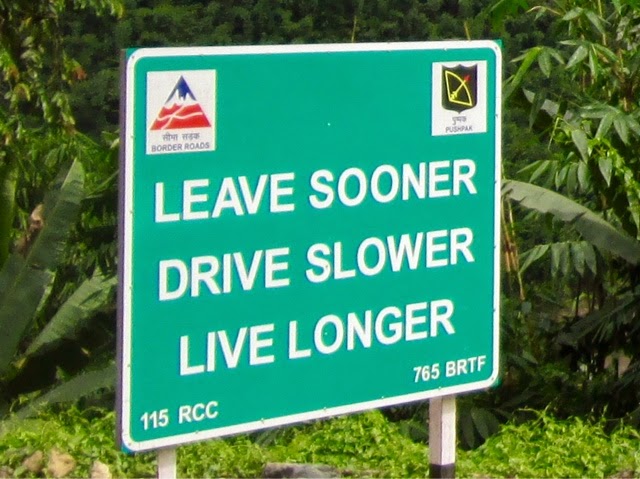 More great scenery.  I swear that has to be a golf couse, but no one here believes me! LOL! 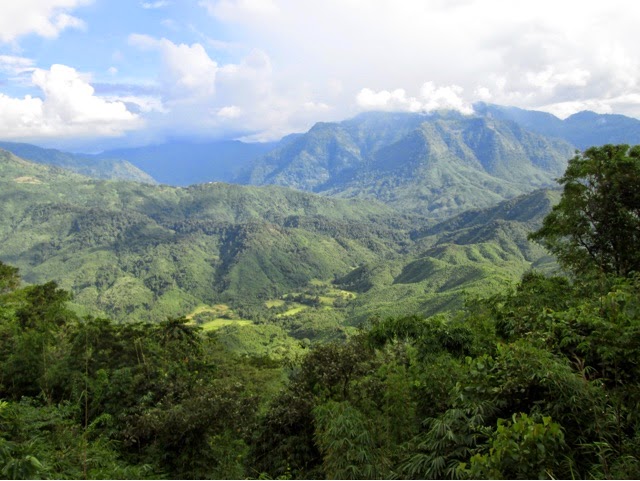 There were no hotels available in Imphal - Black Day tomorrow so there were police everywhere waiting for .... who knows what.  There have been a few bombs detonated in the last month.  We had to sleep in the truck by a petrol station because we're also out of diesel- 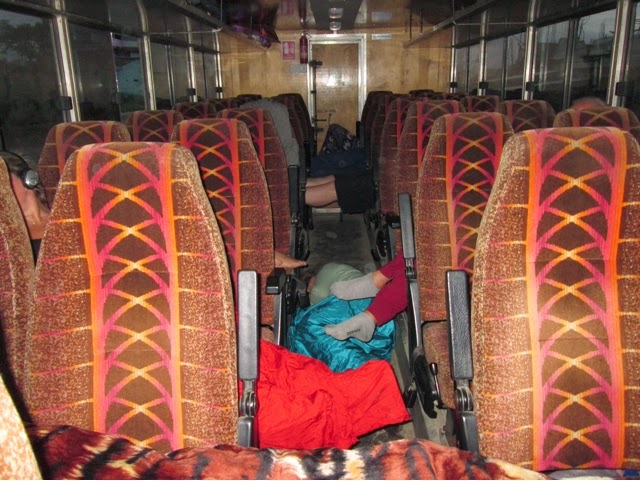 Tomorrow we cross into Myanmar!