Our day started around 5 because sleeping on the truck with the windows open allows you to hear everything going on outside and people here are up and moving very early! 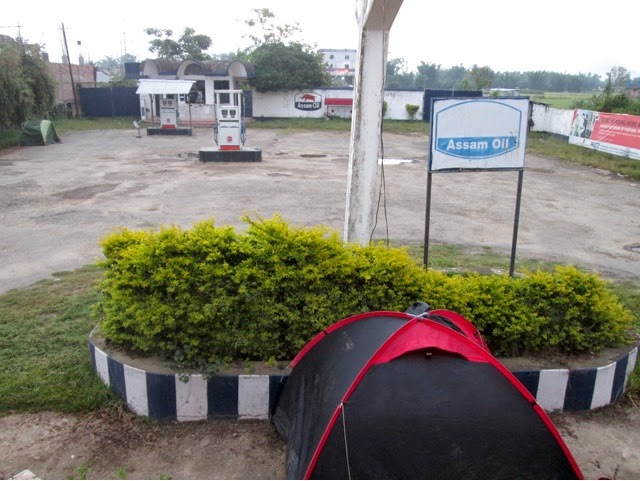 We parked here because we needed diesel but today was Black Day, so everything was closed.  Black Day remembers the day India claimed Manipur as part of the new India.  Under British rule, Manipur had been autonomous so naturally resented becoming part of India.  They still crave independence and we even got an exit stamp in our passport leaving that province.  Imphal was heavily guarded and no hotel had room for us - we think because as foreigners, we might be a target.

The locals are very curious.  If we had a dollar for every photo that's been taken of the truck or of us, we'd be rich.  So, it was 'normal' for a man on his bike to stop to chat this morning.  He said the gas station we were parked at would not open today but knew of another down the road.  He went there on his bike and spoke to the owner who gladly opened for us!  Lucky!

This is not the India we are used to- 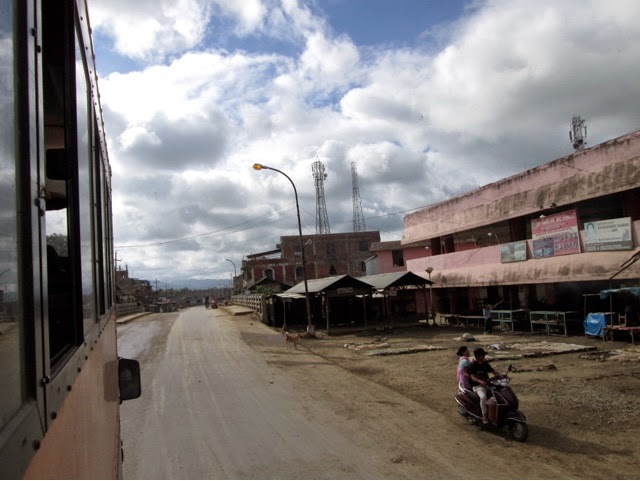 From Impahl to the border, the roads were still windy but paved.  The scenery continued to be amazing! 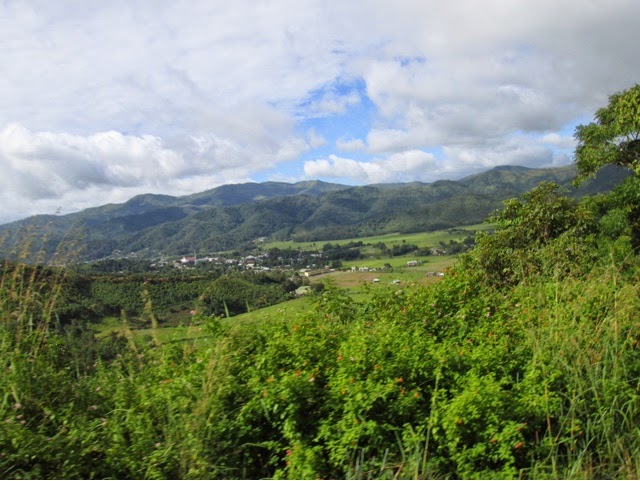 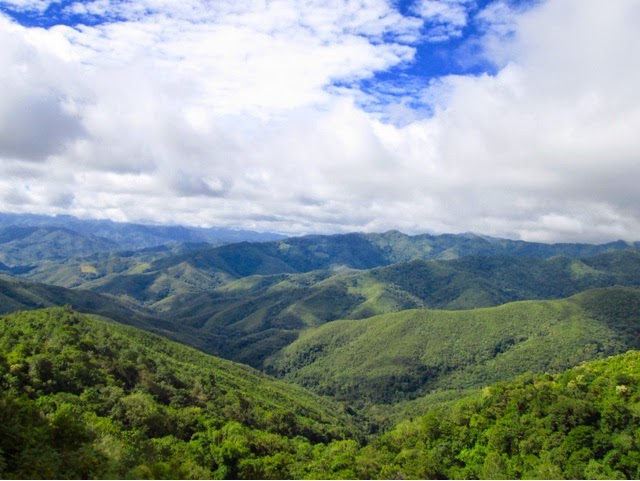 After 8 police stops- 3 within 500 meters of each other, having our passport and visa information recorded 4 times, our temperature taken once, lining up "one on one, females to the right, males to the left" WTF??, we simply crossed into Myanmar! 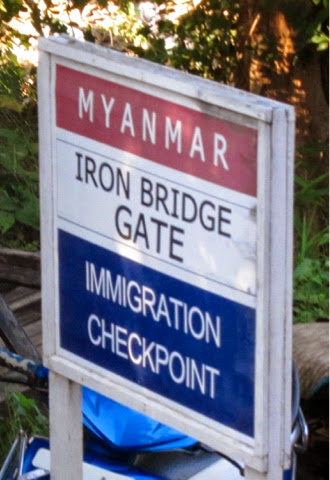 While waiting at Indian Immigration for what seemed like forever, I found some Diablo beer - 12% !!! then some betle and..... 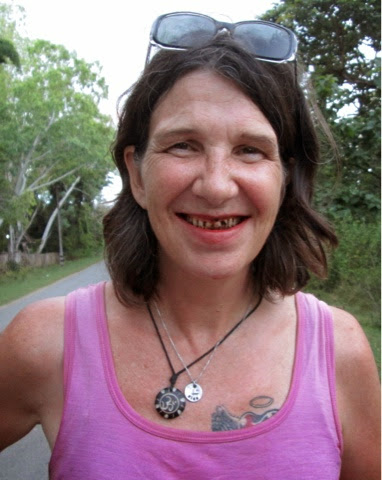 We arrived at our hotel around 11 pm!  It's shower time after a couple of days of heavy sweating!