I had a very slow day, I guess because I have a cold.  It’s in my chest so my coughing is nasty and I’m shivering.  Hope it doesn’t stay long because IT’S NOT WELCOME!!

I played Scrabble, surfed the Internet and read my book which is very interesting -A Gentleman in Moscow by Amor Towles. It’s on my Kindle so I have no idea how many pages it is but I’ve been reading forever and only 36% through which is okay because I am really enjoying it.

I eventually forced myself to go for a walk after a huge lupper of camarones.  The place was just as packed as it has been so I’m always fighting for walking space on the sidewalk so usually I end up on the street.
Next to the Catedral Basilica Colegiata de Nuestra Señora in the Plaza de la Paz is Monumento a la Paz, raised in 1897- 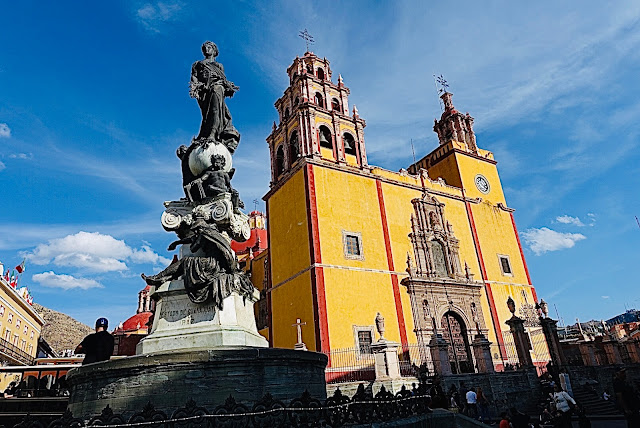 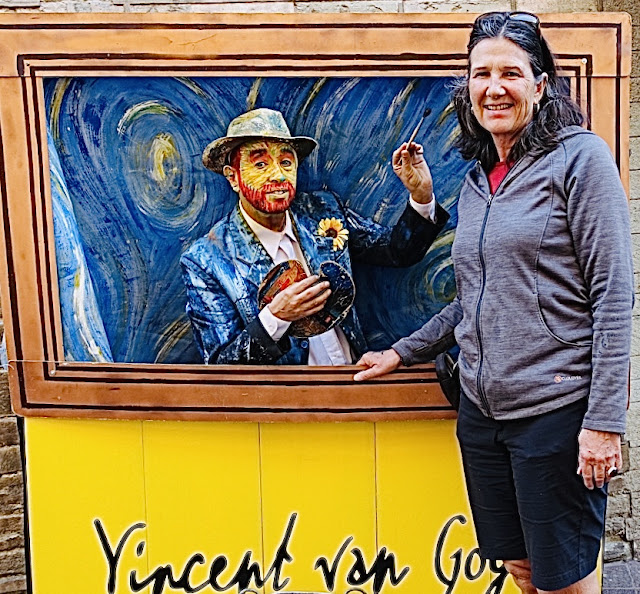 Further along is the Church of San Diego which dates back to the beginning of the Spanish settlement and used to be three times bigger. In 1663 the Barefoot Franciscans came to Guanajauto to begin this church but they had issues with politics and flooding.  In 1784 the walls were raised 6 meters because of the flooding.  That’s why the tunnels were also built.  The stone used for the front is red sandstone.  During The Laws of Reform, it was confiscated and turned into the Hotel Emporio.  Then, parts of it were demolished to make room for the Juarez Theatre which is next door.  There are 3 of the original 5 rooms remaining- 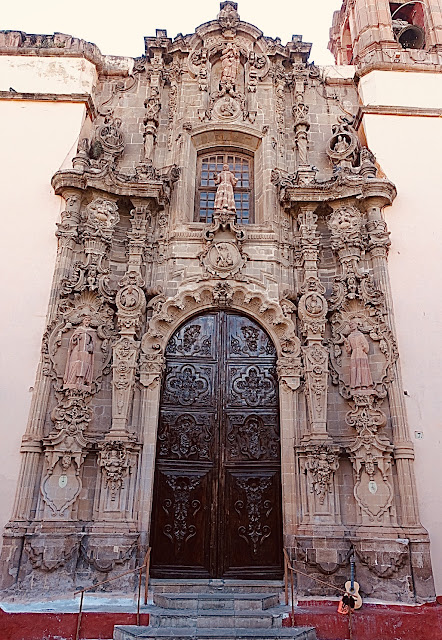 In front is a statue mimicking the performers in the Callejoneadas- 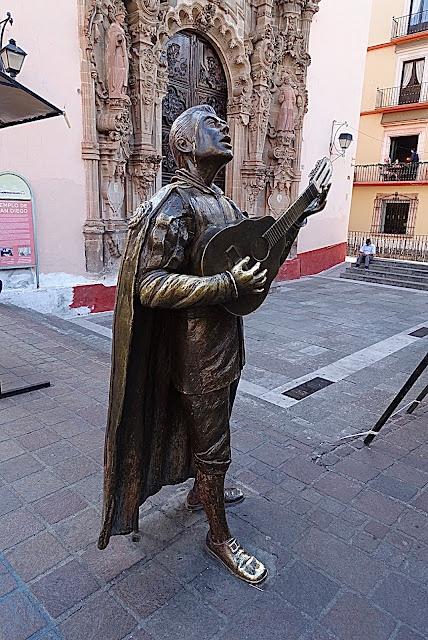 I have no ideal who this monster is, I mean the taller one, on the right- 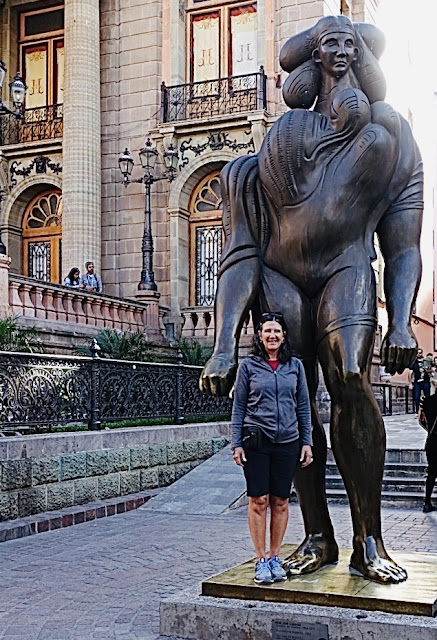 I had a warm churro filled with chocolate sauce and then was very thirsty.  The sun was setting but it was still warm enough so I bought a beer and found a bench.  Halfway into my beer, the police arrived to tell me it’s illegal to drink in public places.  Really!  So I headed home and crawled back into bed. I still have the University and the Museo de los Mummies to visit before I leave this beautiful town.  Maybe tomorrow. 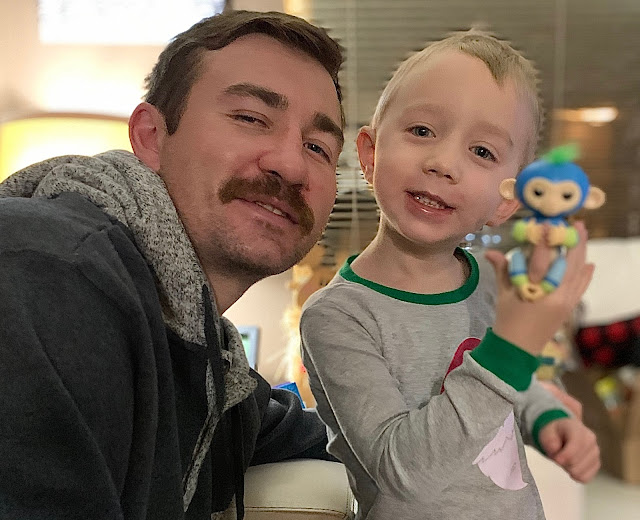