I spent the beautiful morning by the pool- 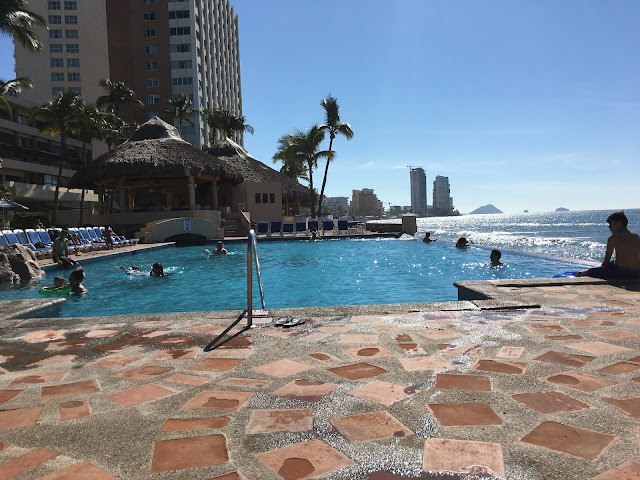 I even got in and swam a few lengths.  I checked out and caught a Gringo bus as far as I thought I could towards the bus depot, then walked the last 800 meters or so.  I’m always a bit anxious before departure time until I physically get to the terminal or airport.  It’s kind of crazy considering how much I do this and doesn’t depend on how early I arrive. Once seated in the proper departure room, an hour early, I could relax.  I found a taco stand nearby with camarones - so good!

The bus left at 1 sharp! towards Los Mochis which is 442km north- 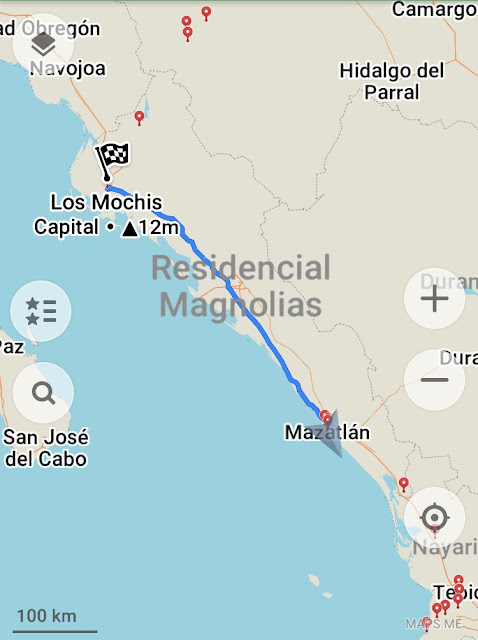 We hadn’t been driving 15 minutes, in fact we were still in the heart of the city when we pulled over and the driver announced we were stopping for lunch.  We spent at least 20 minutes at a taco stand while the driver ate.  I got one para llevar because you never know how long the actual trip will take or if you will ever stop again.  Before getting on the bus, I was also given a drink, headphones, a bag of chips and a jamon/queso sandwich and the bus had the same great features as last time: movies, tv programs, music, radio, games, wifi, as well as his and her bathrooms, air conditioning and plenty of leg room. 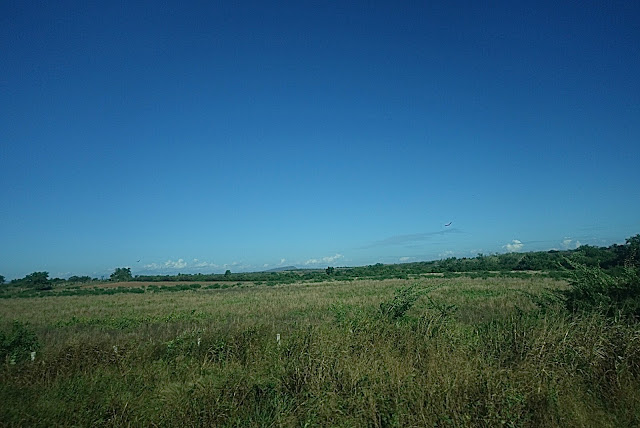 There are many greenhouses and cultivated acres- 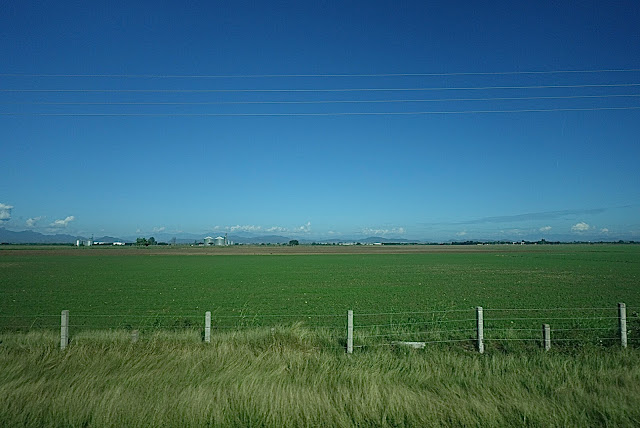 And a lot of scruffy wasteland- 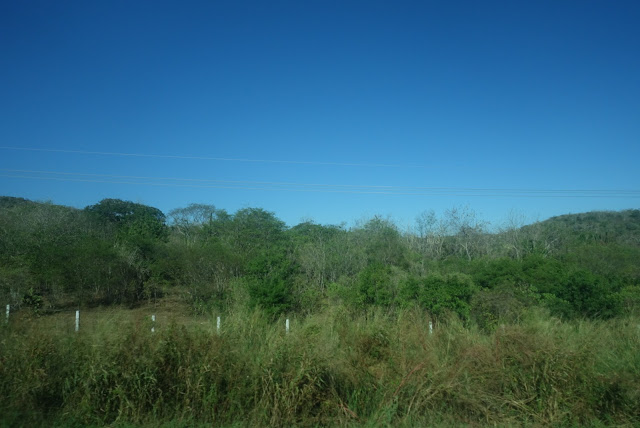 The most exciting thing along the way was at one stop, the woman sitting across the aisle from me got off the bus.  We were stopped less than a minute and the driver got back on and started to backup.  We were leaving - without her!  There’s a door that separates the passengers from the driver so I heaved it open and explained to him that there was a mujer missing.  You’d have thought I was speaking chino!  He kept backing up and yelling at me but finally got it and went looking for her.  That would have been quite a surprise for her to come out and we be gone!  She was heading to Nogales, just south of Tucson.  That’s an 18 hour trip!
We were to arrive at 7:30 pm and pulled in at 8 which is a small miracle.  Jose, my host, had been keeping in touch along the way and offered to come and pick me up.  I had planned to walk the 8 blocks or so but accepted his offer.  He works for Pemex at Topolobampo which is on the coast, right across from Cabo.  I hope to go to Topolobampo on Monday.  He has a wife and two older children and my apartment is across the street from where they live.  It’s great- 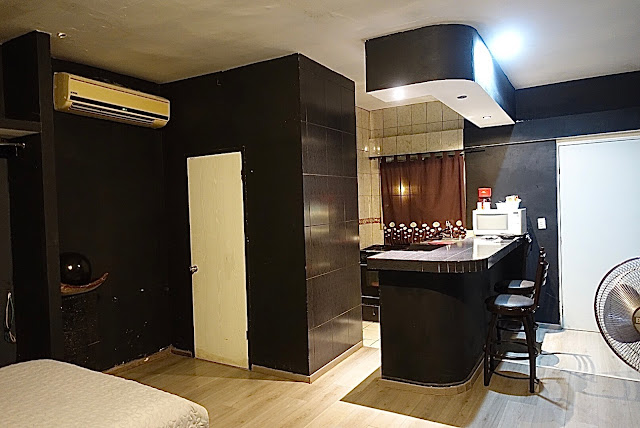 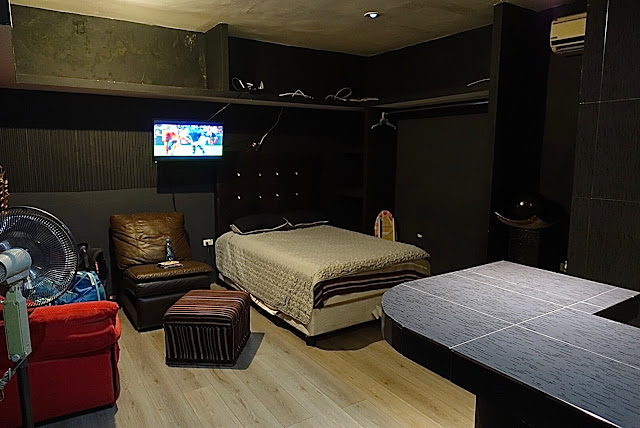 It’s 10 pm and there is still a lot of traffic going by, music playing and people at the taco stand just down the street.  It’s also cooler.  I’m looking forward to exploring for a couple of days.

P.S.  Getting ready to skate- 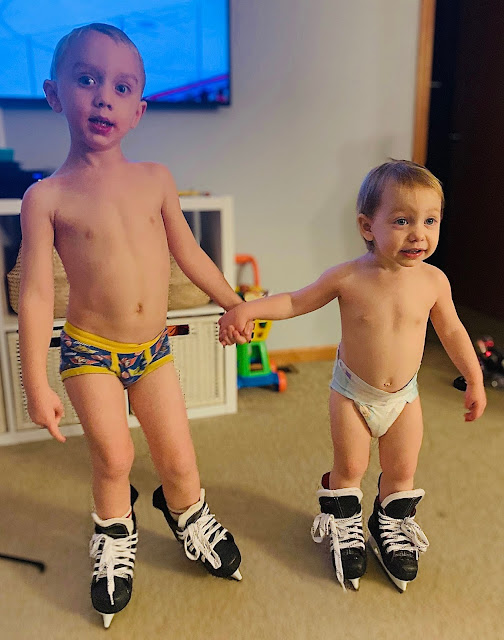