I was to the bus depot in plenty of time.  I like it how after a day or two I get the feel of a place and know exactly where to go for this or for that.  The first day is so confusing but in no time it’s easy.  I caught a local bus which is so cheap - 56 cents.  I’ve tried to buy my bus tickets online but my Visa bank isn’t recognized so I’m unable to.  The internet offers 10% off so I ask for that at the counter too.  I try to buy my next ticket at the last place so I already have my ticket for Guadalajara, with the 10% off too.

San Miguel de Allende is only about 90 km from Guanajauto.  We took a very nicely paved back road that was quite busy.  We met about 20 motorcycles and then about 200 bicycles.  We also went through a couple hopping villages.  It’s Sunday I guess - most people’s day off. 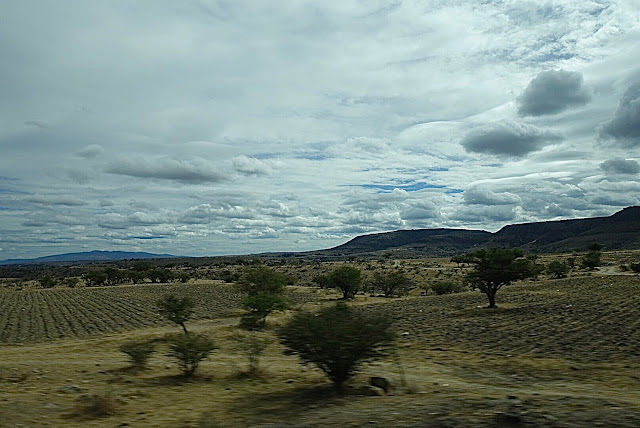 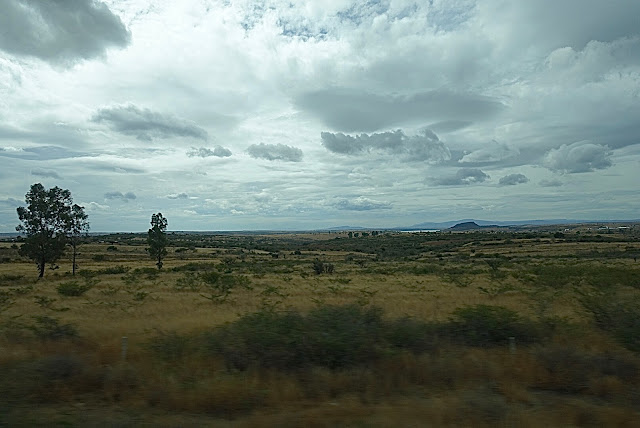 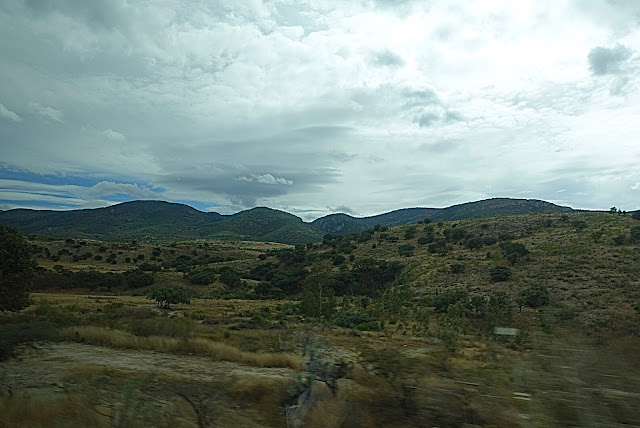 The girl sitting beside me fell asleep and her head kept flopping over onto my shoulder.  At least she didn’t drool.

Once in SMA, I caught a local bus going towards El Centro.  A white man got on at the next stop and sat behind me. He has lived here for 7 years and said he was Canadian.  I asked from where?  He said 4 hours from Winnipeg.  Oh ya, where?  Near Riding Mountain National Park.  Oh, Clear Lake?  He never batted an eye.  No.  I said Minnesoda?  Still, he never changed his expression.  It turns out he’s   from Strathclair.  He retired 6 years ago and has lived here ever since.  He looks about 30 and only goes home once every couple of years.  Weird.  He was going the same way as me so he walked me to my place which was nice of him but I’ve got a map and it’s not my first rodeo.  I’m staying in house number 17 - well, there are 4 #17 houses:  17, 17, 17 and 17 D.  17 knew where to send me and as Juan, the owner explained, the four homes are on the same lot and belong to his family.  The government won’t let them number them any differently hence the confusion.

The place looks pretty typical from the outside- 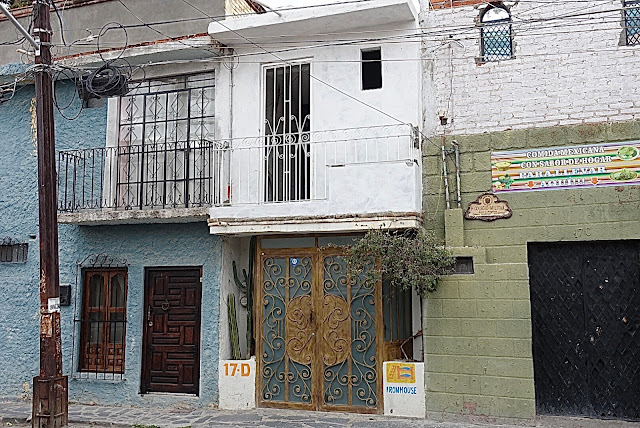 but my bedroom is nice and warm- 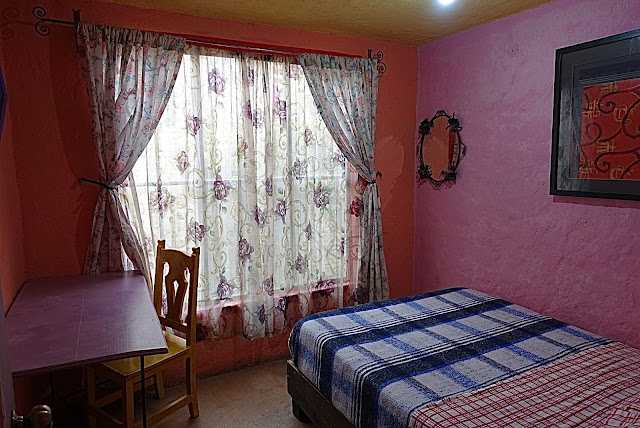 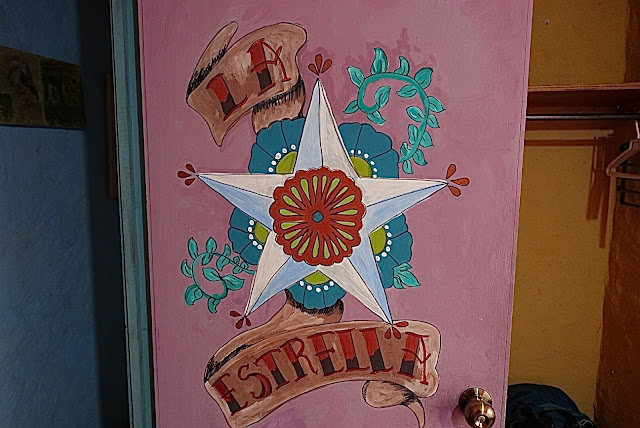 The bathroom is next door so even though I share it with a guy from Paraguay, it’s like I’m in my own house. The kitchen is well stocked and it just all feels good.  I like it already.  I didn’t like the place I was in in Guanajauto.  You know how you just get a feel for things.

I wandered around and came to Solitude Square aka Civic Square where there’s a great monument to Ignacio Allende, a hero of Mexican Independence- 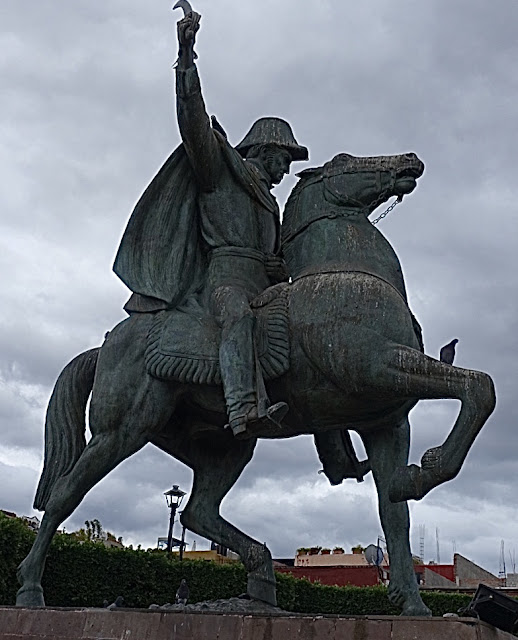 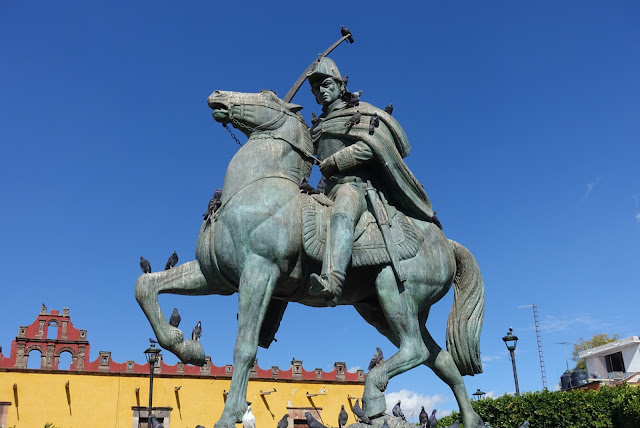 Also in the plaza was a mosaic made from upside down plastic bottle caps.  It was huge - about 12 feet by 4 feet-

The buildings are very beautiful and there were quite a few tourists.  Steve, the guy from Manitoba, said tomorrow there’d be 1/5 of the people on the street.  The wealthy from Mexico City come to SMA for the weekend but like he said, it doesn’t matter how much money you have, the air is still yellow.  He seemed a bit pessimistic to me- 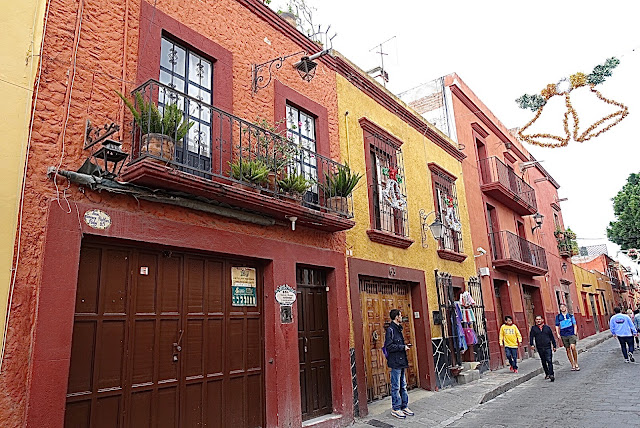 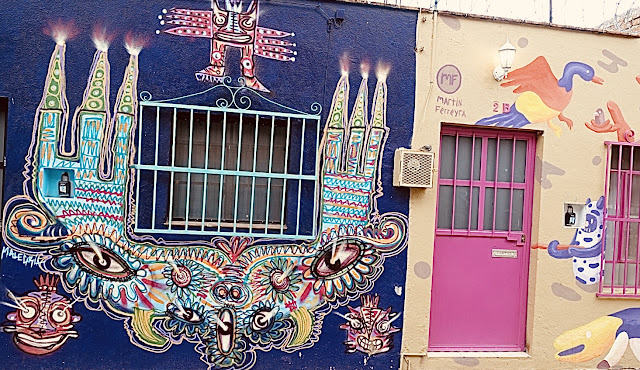 I was out walking on a grocery hunt and found an awesome roasted chicken for lupper.  I’m going to check out a gym tomorrow but hours might not be so good because of the holiday coming up.  Oh well, life is good.

I don’t know why they make such funny faces.  They were at the rink skating this afternoon- 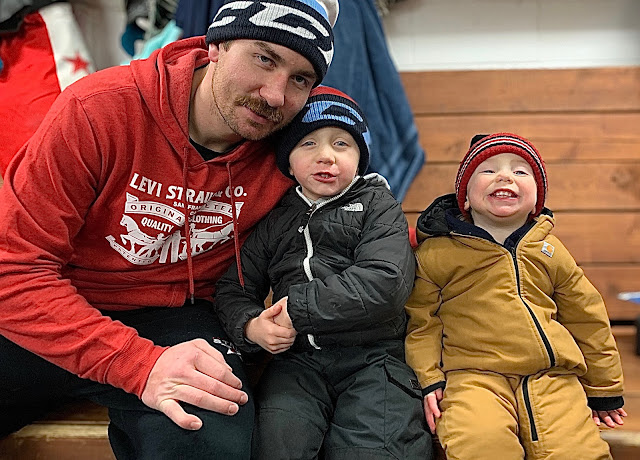