I was at the Guayaquil bus station very early to check my bag - it cost 25 cents to have it hauled upstairs!  The Cruz Del Sur line is supposed to be luxury- 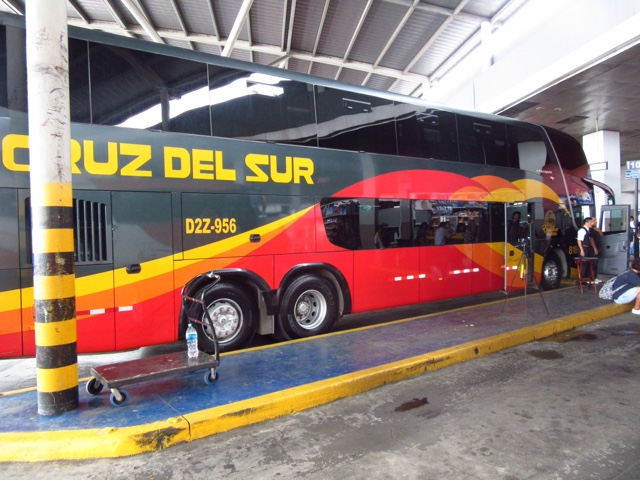 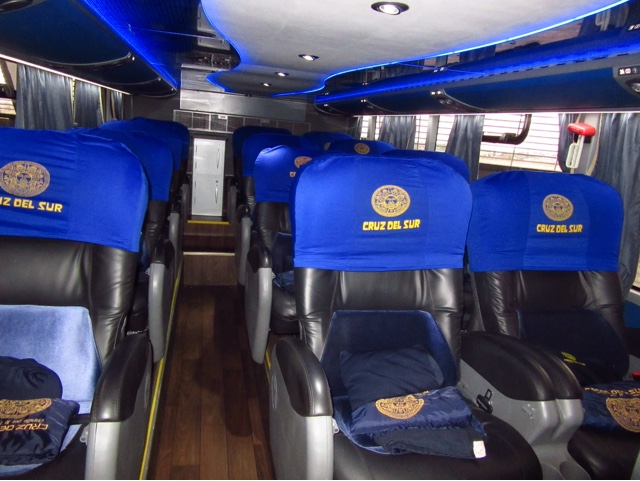 We were also served supper - yuck and breakfast, double yuck.  There were two absolutely obnoxious kids travelling with their Mom.  They were very loud and noisy until 11 pm when I asked them to please be quiet.  Mom finally mothered and they were better.
Guayaquil to Trijullo is a long haul - 1043 km and when you have to continually slow to almost a stop for speed bumps, it takes forever- 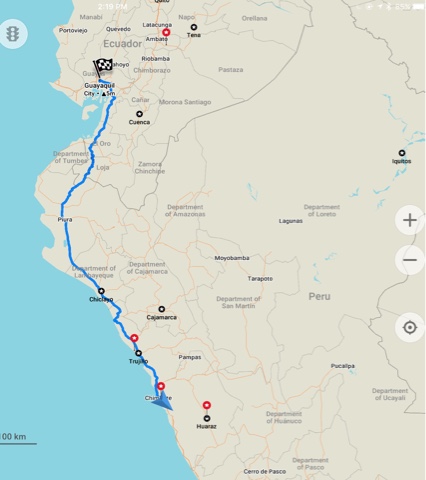 I was hoping to arrive in Trujillo at the normal bus time, anywhere from 6 - 8 am, so I could catch the truck but no, we arrived at 9:30!  I hired a cab to chase the truck but his car went slower than the truck - I didn't think that was possible.  After 50 km, and speaking with Ninja as to where they were, 70 km ahead, I knew it was impossible to catch them so we turned around.  The cabbie took me to America Bus Lines and in 10 minutes I was on my way to Chimbote.  2.5 hours later, I was buying another bus ticket for Huaraz and 4.5 hours later, I was at the hostel!  Yeah!
Peru is very dirty.  There is plastic everywhere.  It's such a shame after clean Ecuador.  It's weird too because it's mostly desert- 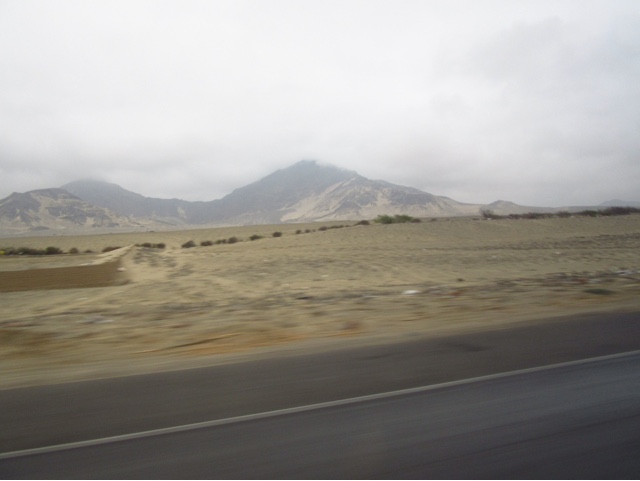 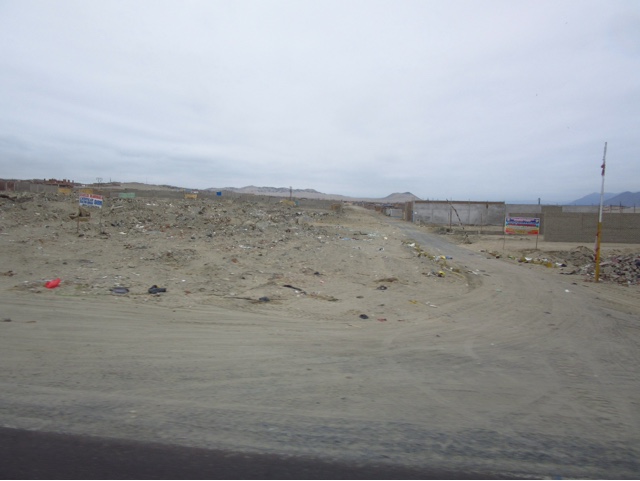 And then there are oasis where there are all kinds of fruit trees and vineyards.
Outside of Chimbote is a slum, just like a township in South Africa- 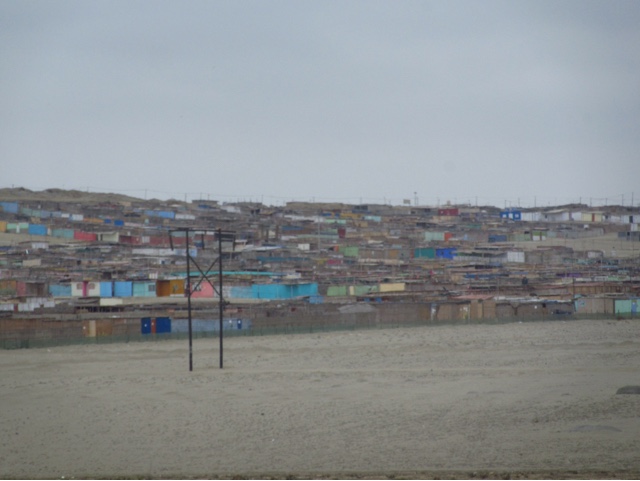 The buses are weird too.  There's a curtained door separating the driver from the passengers- 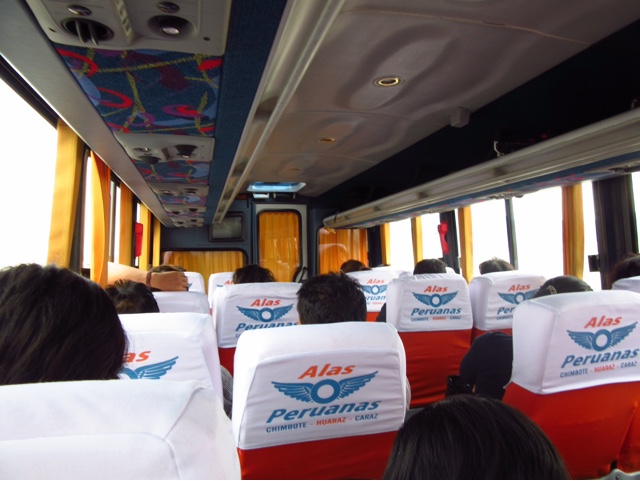 Views to Huaraz were awesome- 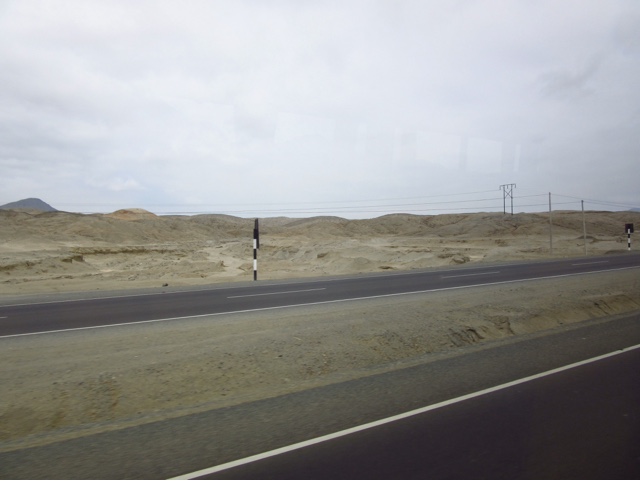 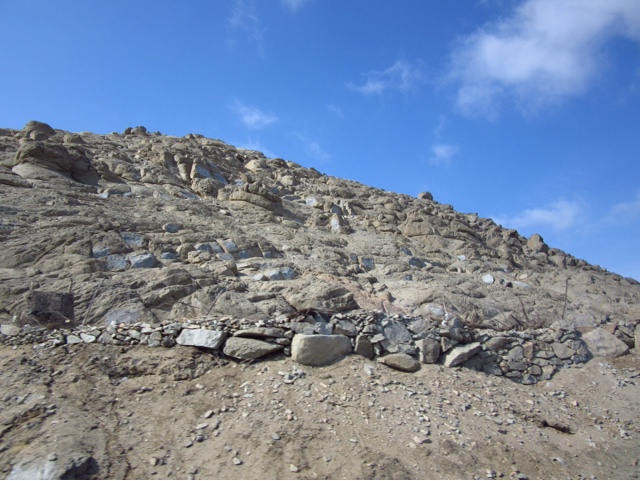 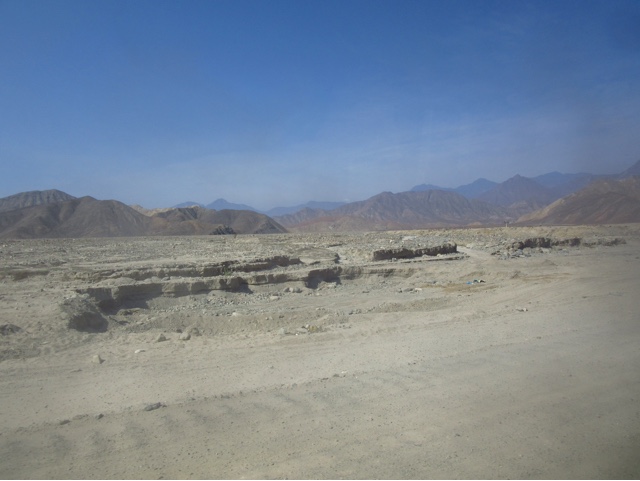 We drove through some very narrow roads.  About 15 km of highway has been wiped out by landslides so it's rough going- 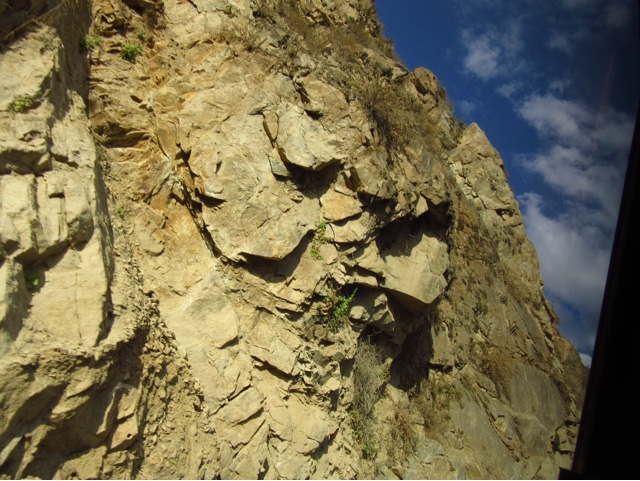 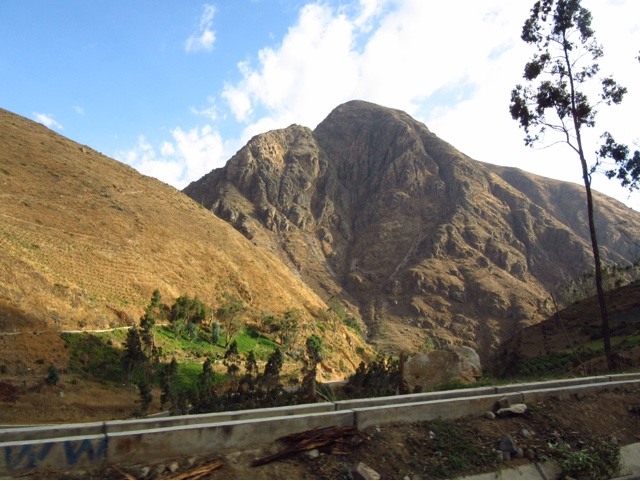 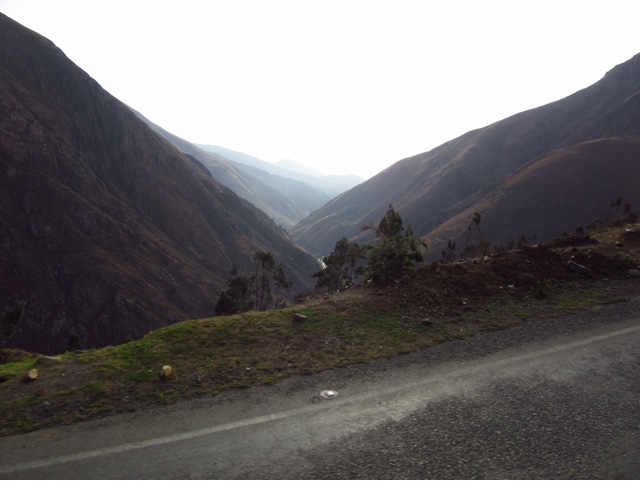 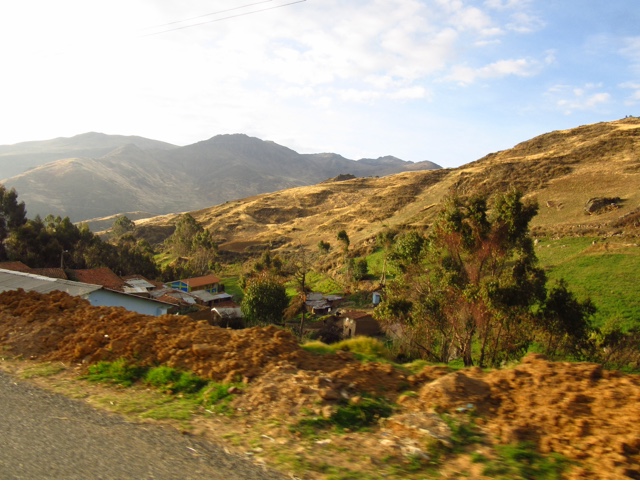 Finally the snow capped Cordillera Blanca came into view.  Huaraz is at the bottom of the valley- 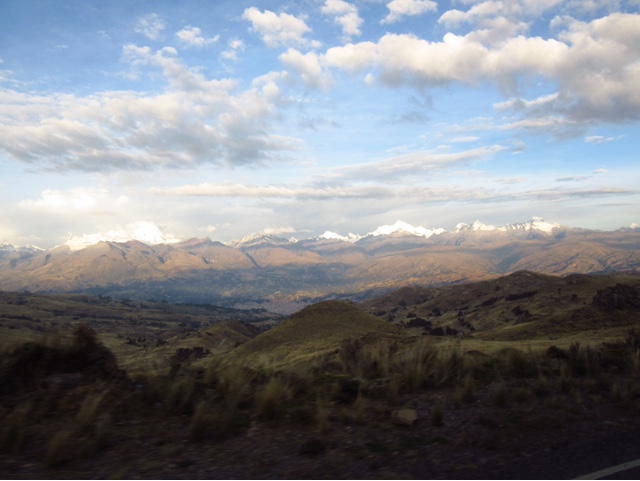 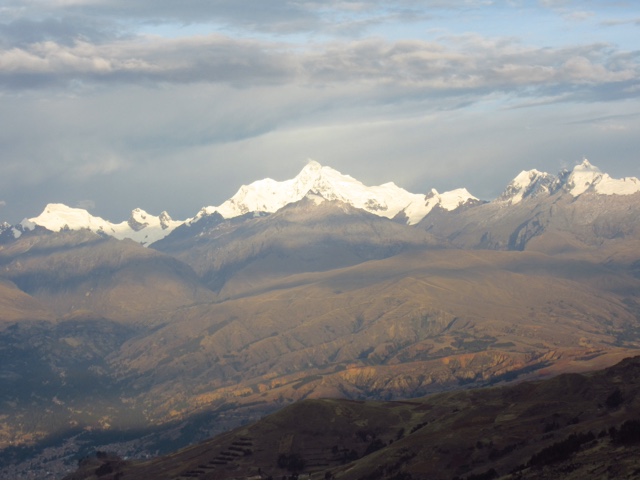 The Cordillera Blanca is 20 km wide and 180 km long.  There are more than 50 peaks of 5700m or higher.  To compare, North America has only 3 mountains higher than 5700m and Europe has none.
It's great seeing everyone after 10 days away.  Tomorrow is an acclimatization day and then I guess I'll be doing a little hiking!
P.S.
Getting into the business early- 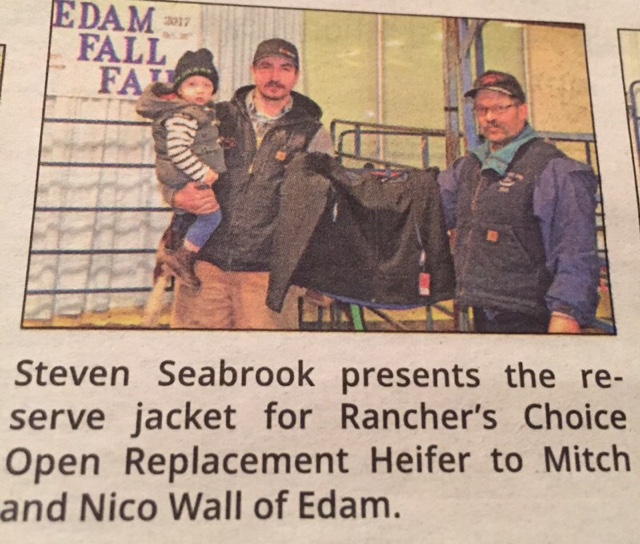