Peru is a country of extremes.  There are rich and very poor.  Lima and Arequipa are clean, but the rest of the country is one big garbage dump.  Plastic is everywhere- 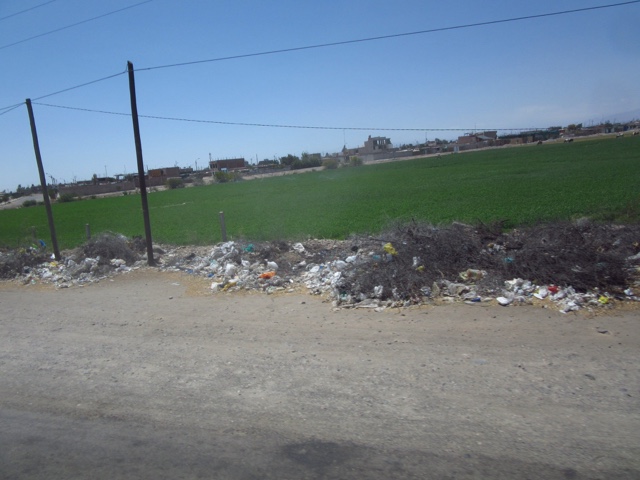 There are thousands of accident markers along the highways.  In some places, there are many so you know that's a dangerous spot- 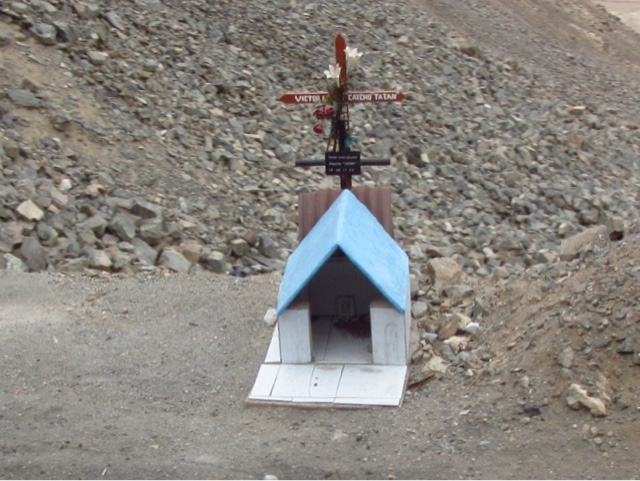 Most of the country is rock and desert but then one comes to an oasis where they produce olives??? 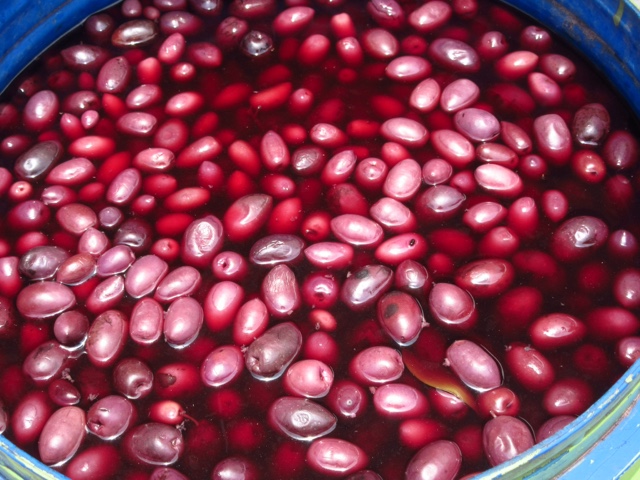 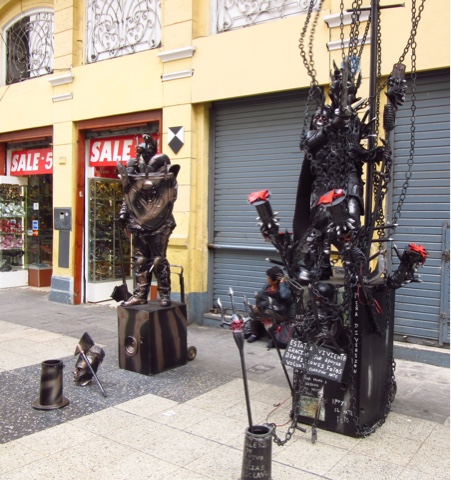 People are buried within 24 hours of their death.  The longer a person stays in the cooler, the more expensive the burial becomes.  I watched this funeral from my hotel window in Huaraz.  The woman in front of the coffin spoke for a long time.  Others spoke as well.  Cars honked to pass on the street.  Eventually they carried the coffin down the street on their shoulders to the cemetary- 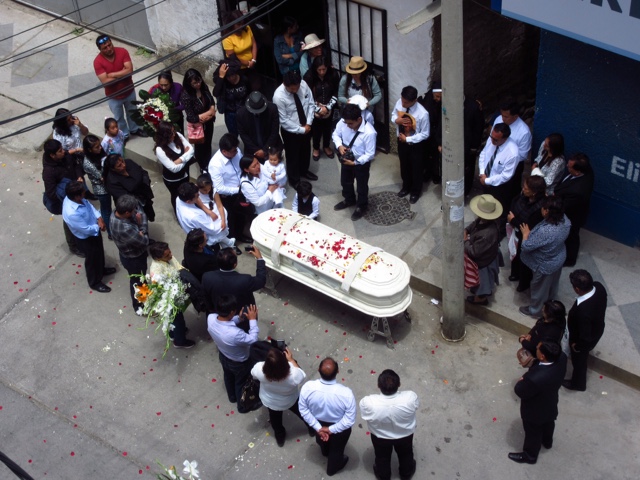 Smaller towns and villages have tuktuks rather than taxis.  Some are quite fancy and the tires are larger than tuktuks in other countries. 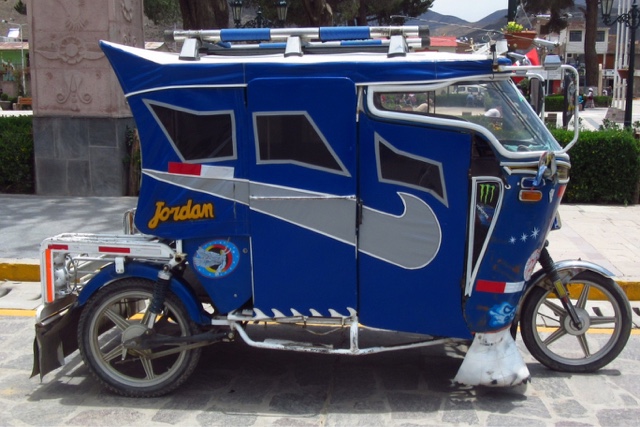 Leanne took this picture of the condor- 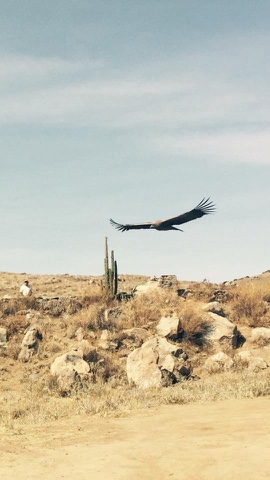 There's a drink called Machu Picchu.  You're supposed to use a straw and lift the straw upwards as you suck to make sure you get some of each color each mouthful.  I didn't try it because it looked far to sweet for me- 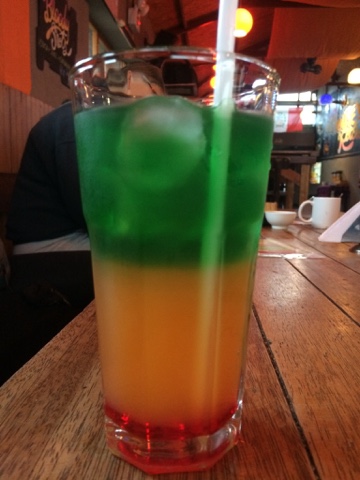 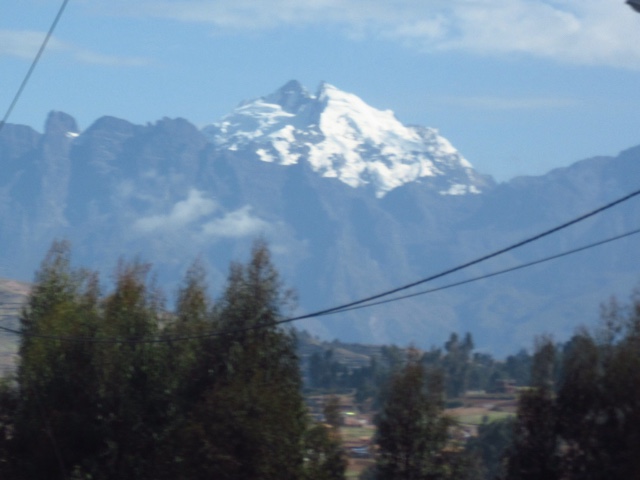 I enjoyed my time in Peru and maybe one day will return!
at November 15, 2017