We had an 8 am start, nothing for me considering I'm up around 5!  Our first stop was the Chauchilla Cemetery which dates back to the Inca-Chincha culture around 1000 AD.  They mummified their dead and buried them in tombs with pottery.  Tomb robbers until recently scattered the bodies everywhere but now they're rearranged in a dozen tombs.  There are still lots of bones, pottery pieces and cloth on the ground in the area- 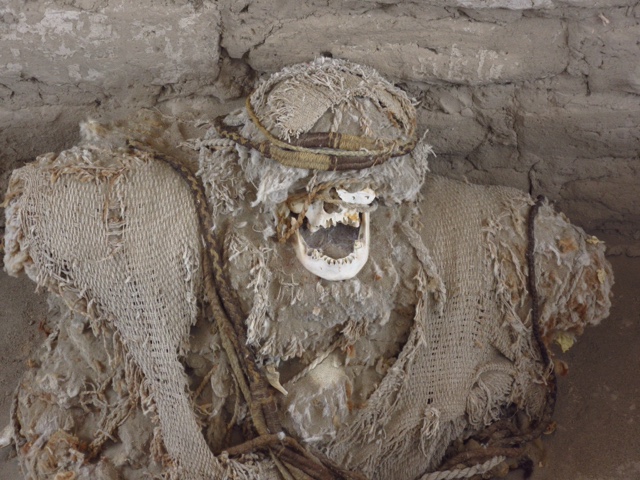 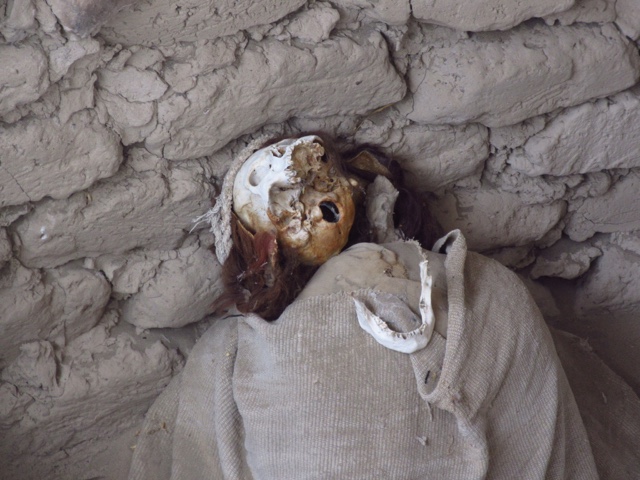 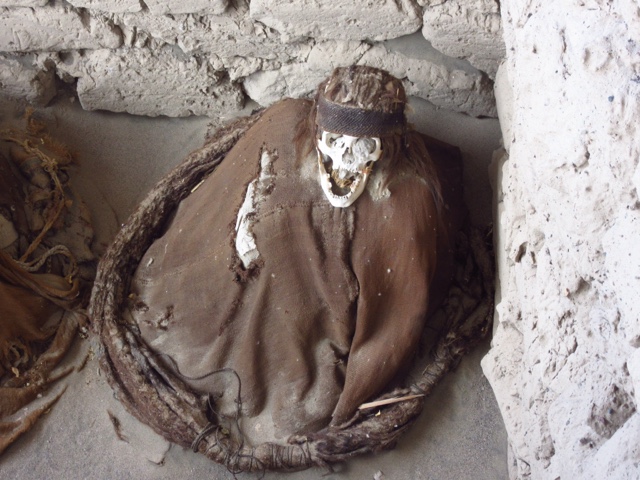 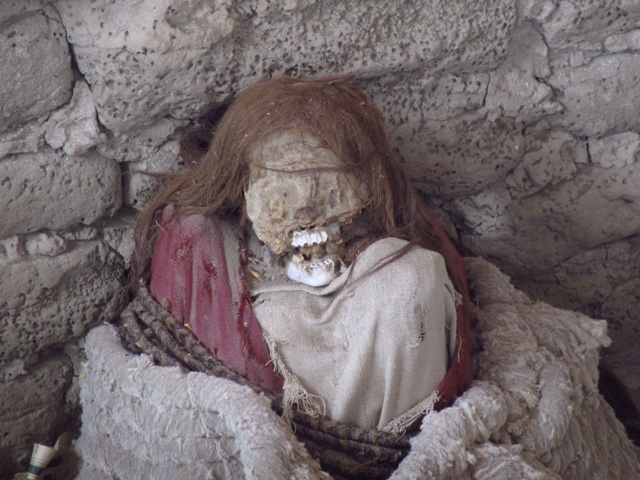 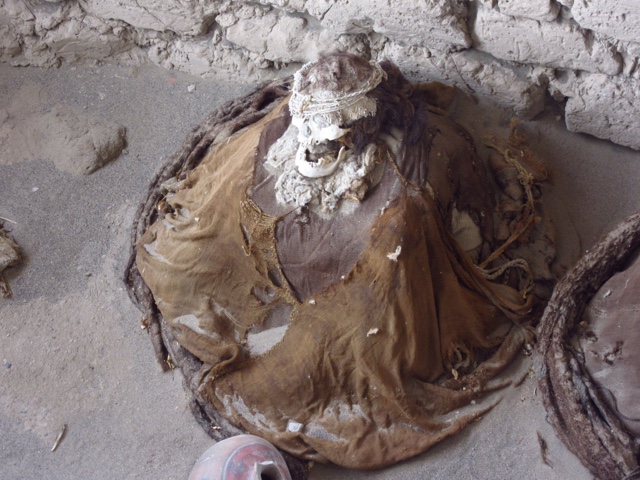 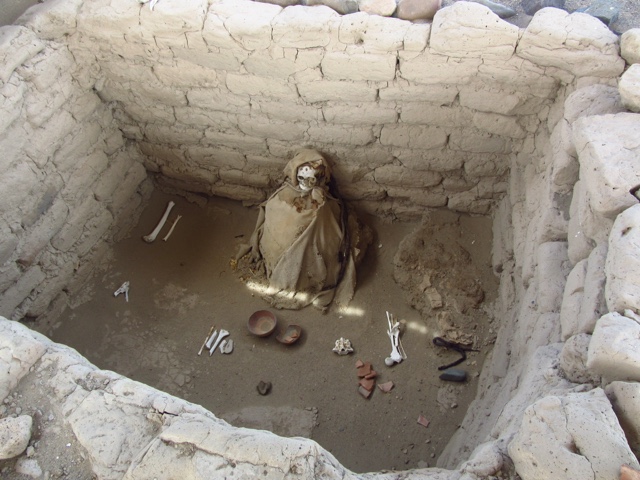 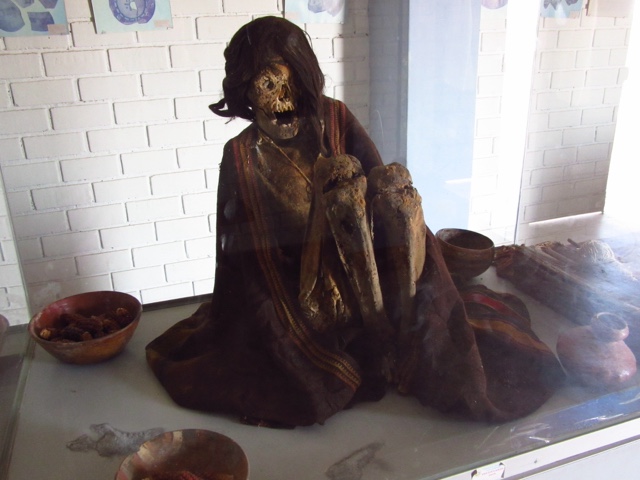 The legs are very mummified- Macabre faces.  Death must have been difficult- 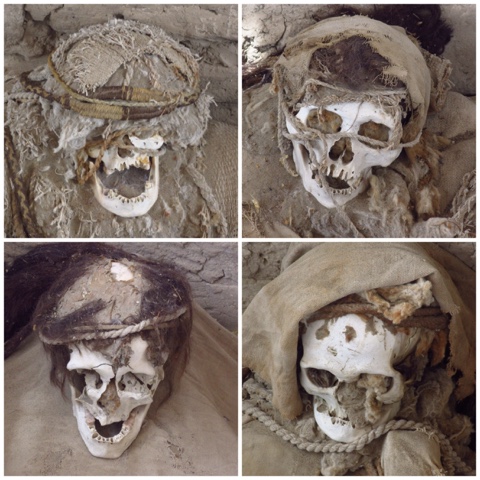 Later, we stopped at Yauca which is an olive village.  There were numerous shops, all selling the same products- 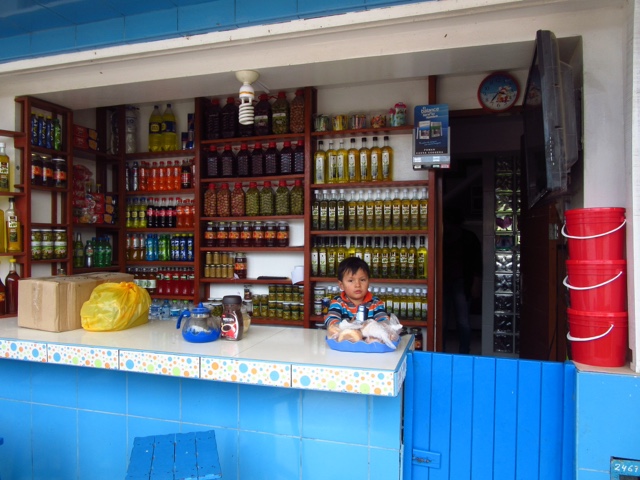 There were green and black olives to taste- 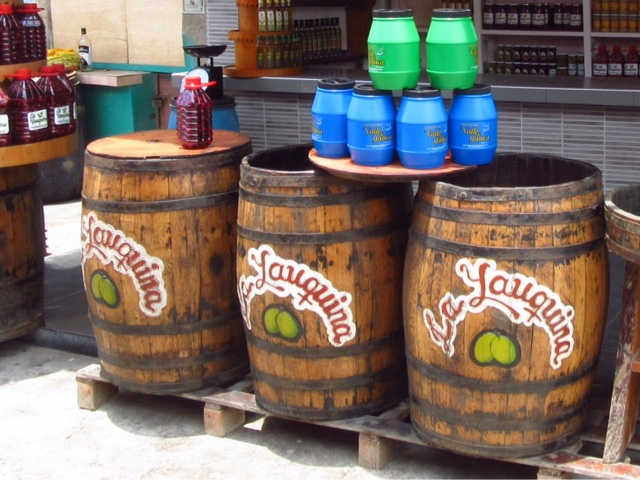 Olives and olive oil were also for sale.  It was all very delicious- We stopped here to buy some coal for a barbecue.  I can't imagine living here- 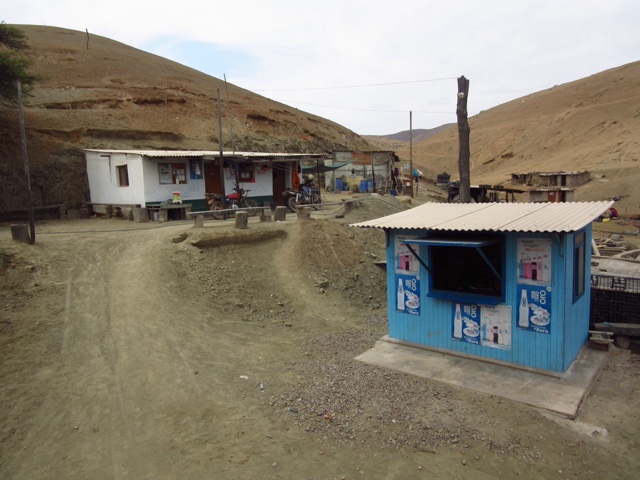 We pulled into Puerto Inka in the early afternoon.  We set up camp right on the beach.  My tent is the orange one- 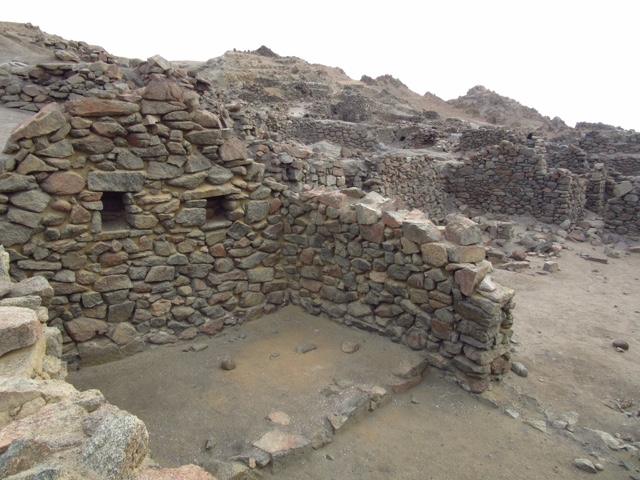 Their way of life and living conditions were so different.  It's impossible for me to imagine their lives.
Looking forward to Arequipa tomorrow, but not the all day drive!
at November 14, 2017