Yesterday was slower than usual - if that’s possible.  I found a Starbucks so now hopefully have enough coffee to last the next month, I got a few groceries at Walmart and spent some time by the pool.  The end.

The weather at home has been pretty decent, until this morning-

Today I went to Barra de Navidad, which is one hour away by bus.  I was very lucky because when I got to the front gate, the bus was coming down the road!  It took an hour to get there with the stops and starts and it’s a nice, small place filled with Canadians.  Two marlins welcome visitors to the town- 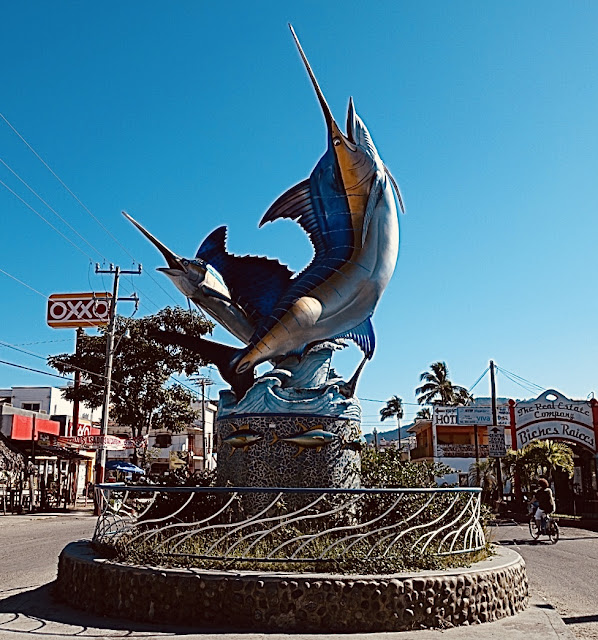 The market was in progress- 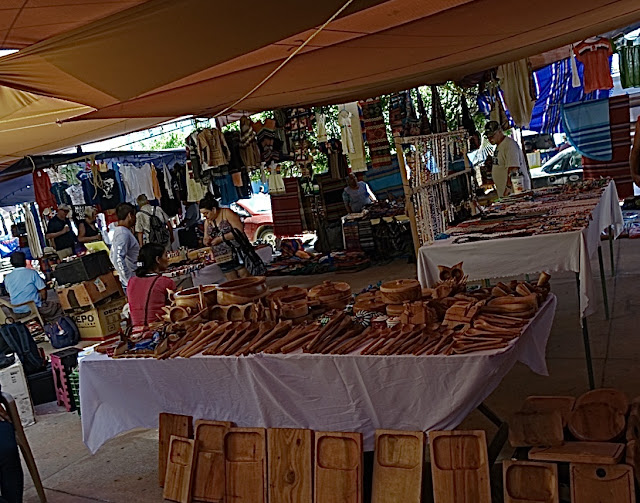 I really like these small wooden bowls that are sanded smooth, painted and vanished- 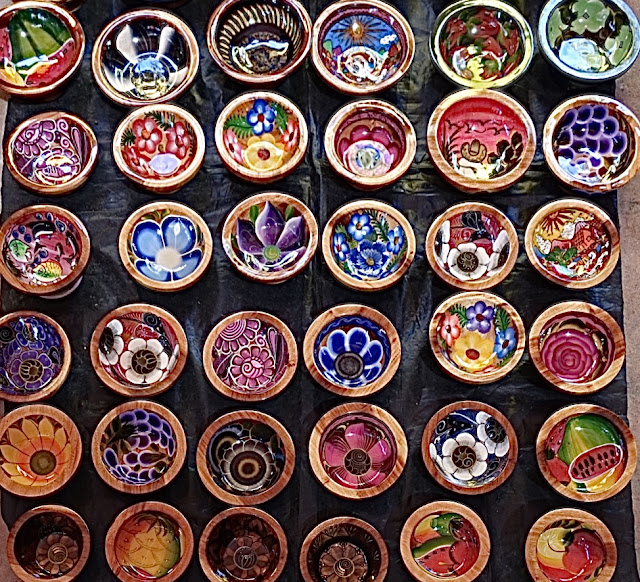 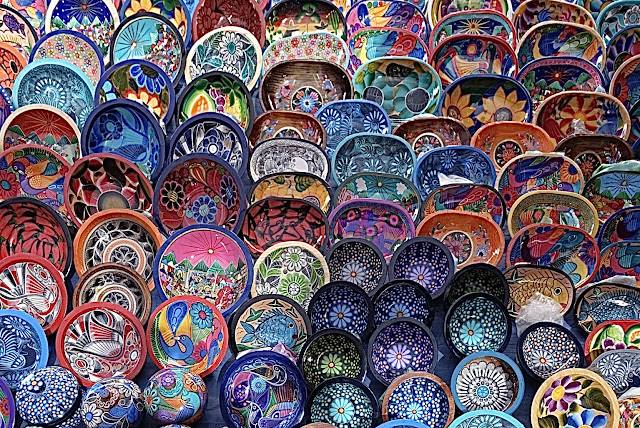 I found the beach and it was practically deserted- 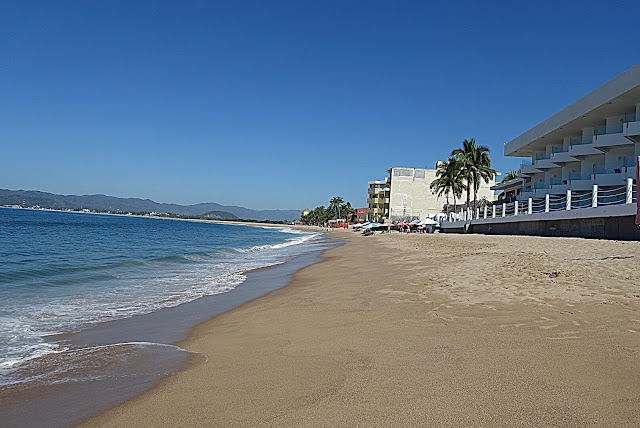 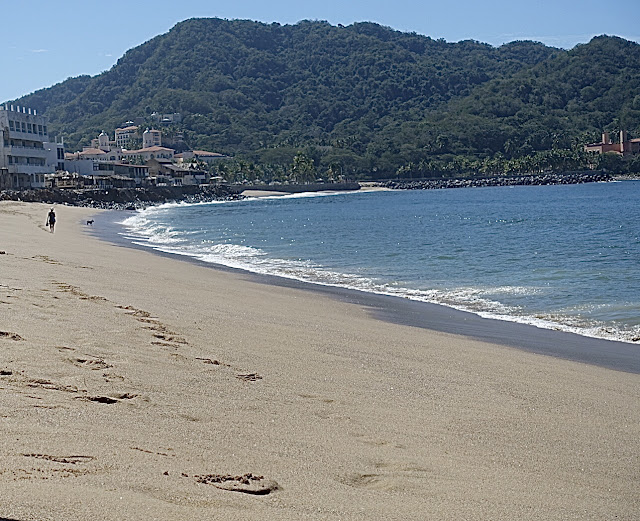 I had coconut water and red wine- 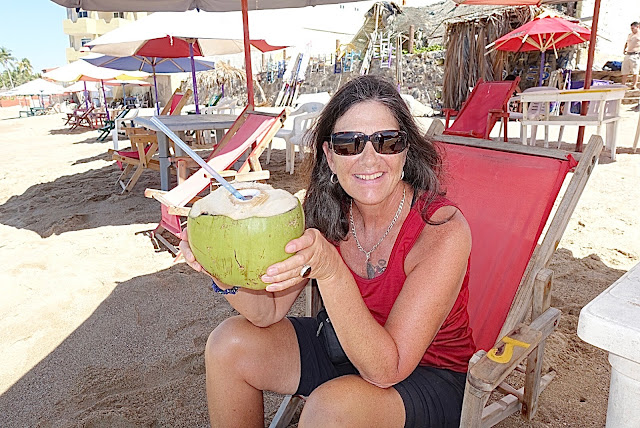 A couple boys, I would guess 10 and 12 were surfing from the shore.  The smaller boy was really good.  They had some vicious wipeouts but never quit- 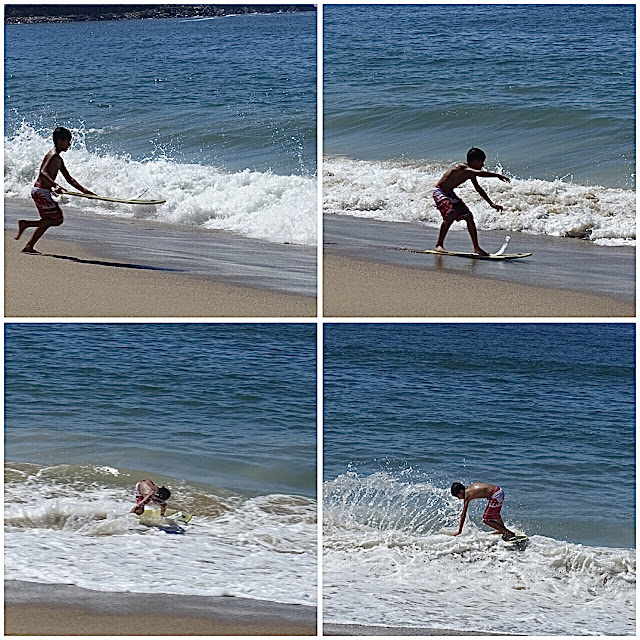 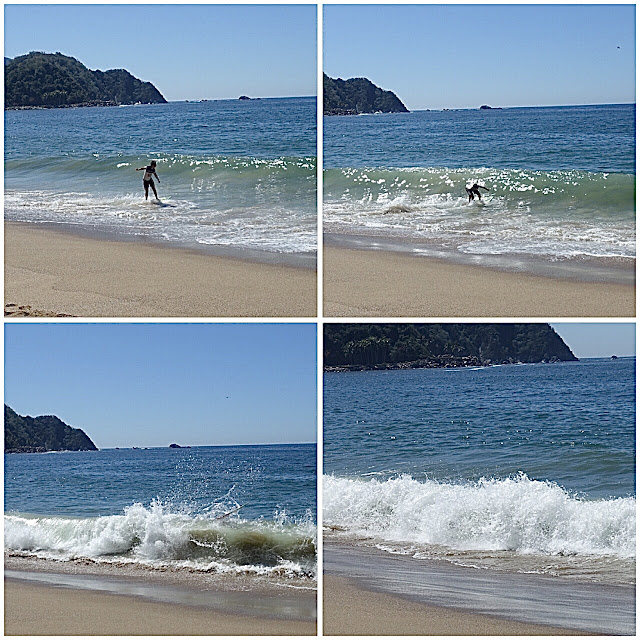 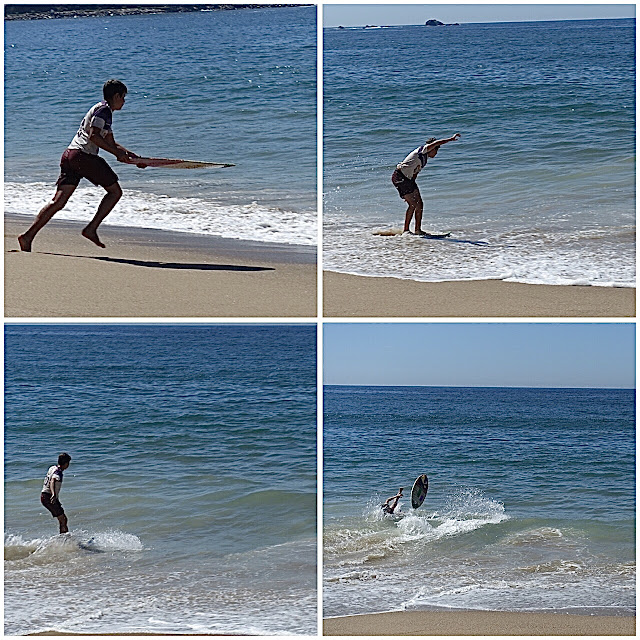 I visited with a couple from Toronto for awhile.  They spend 6 months here.  Wow!  What would you do all day?  Well, he reads and she cross stitches.  Anyway, I eventually ventured in the water - the waves were huge and crashing on the shore.  I got out okay but then the food I’d ordered arrived and the waiter had my change so I was trying to get out and got absolutely demolished.  There was sand in my hair, inside my bathing suit and in my mouth!  My lips were scrapped up and I was killing myself laughing!  I went in and out a couple more times without difficulty.  After a few hours of staring at the waves, enjoying the heat and peacefulness, I went to the bus depot, only to learn the bus would be another hour.  So, what does one do in Mexico when they have an hour to kill?  Find a bar.  I visited with a man from who lives on the hill at Silver Star in the Okanagan and who was a guide for 25 years, taking people skiing in the outback, either via helicopter or by his favourite way, climbing.  He did it until his knees gave out.  I also visited with a woman from Idaho who lives in Barrie full time now but first visited in 1997 and with an oil trucker from Brooks, AB who knew a few people there I know.  Eventually my bus came, I got home just fine and went swimming for an hour.

I had a great day and am looking forward to happy hour at the Oasis tomorrow with Wally and Sharon.