I had a slow morning because I had a shitty sleep - first one in a long while.  I dawdled because I was sitting on the fence about going to Barra de Potosí to a fiesta.  By the time I got going, it was 11.  I decided to walk to a particular bus station because yesterday after talking to one combi driver who said it was impossible to get to Barra, I googled it and learned I could go as far as Los Achotes, then take an open aired truck to Barra.  So, that’s what I did-

I knew I had to be back by 4 to teach so when I had to wait 30 minutes in Los Achotes, I was getting a little antsy but eventually we were on our way- 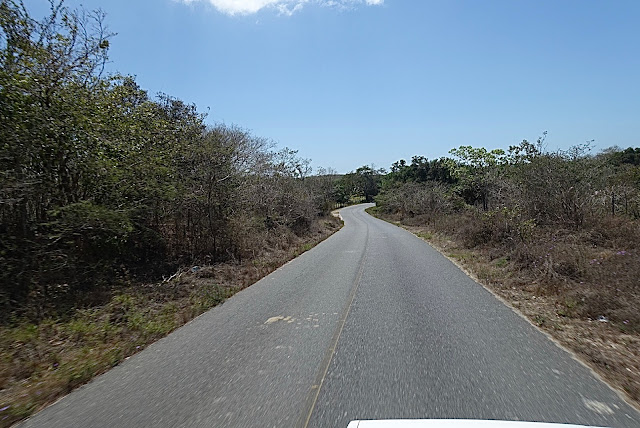 Once in Barra, I wandered the two blocks of the event- 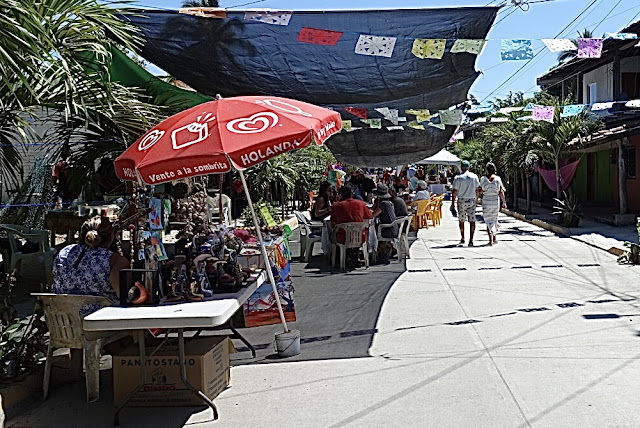 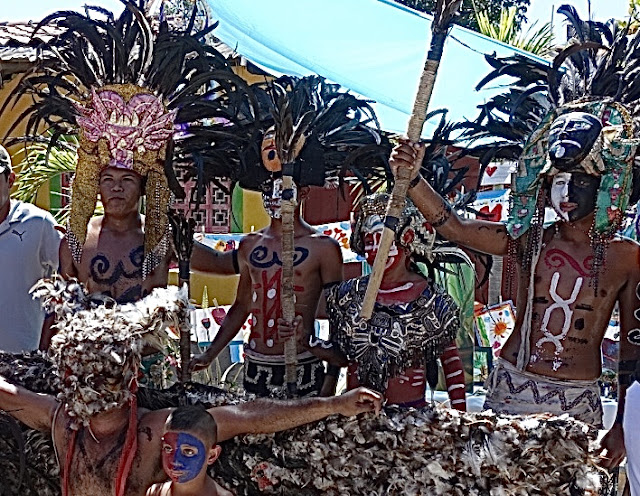 There were restaurants, bars, Save the Turtles and Save the Dogs booths as well as bad art.  I love these dolls- 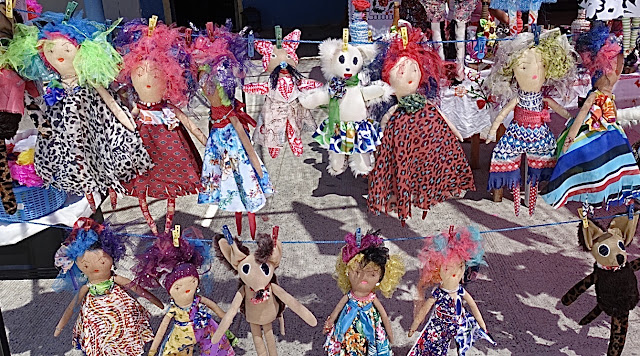 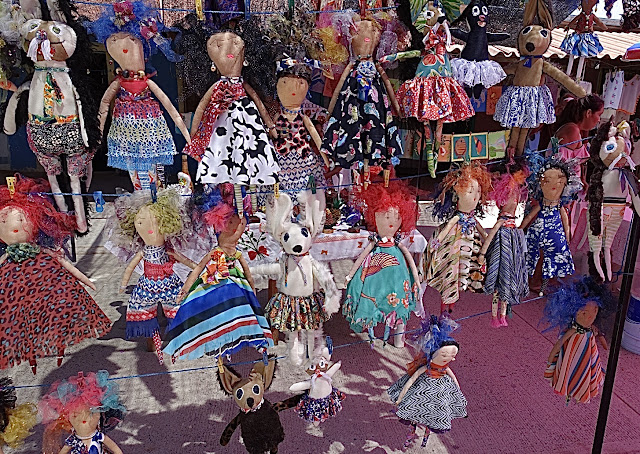 After lunch, I wandered down to the beach where there were only two fairly large, busy restaurants quite far from the water- 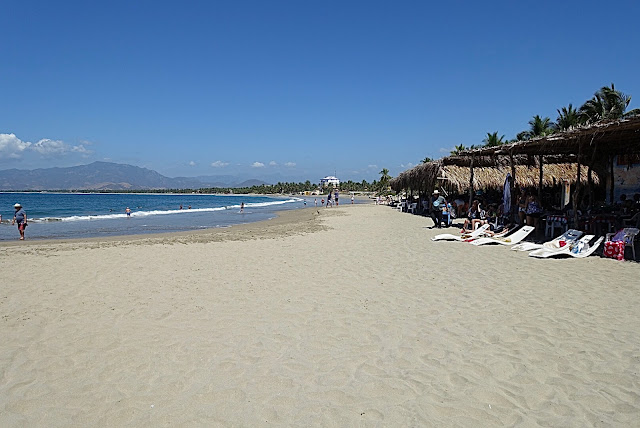 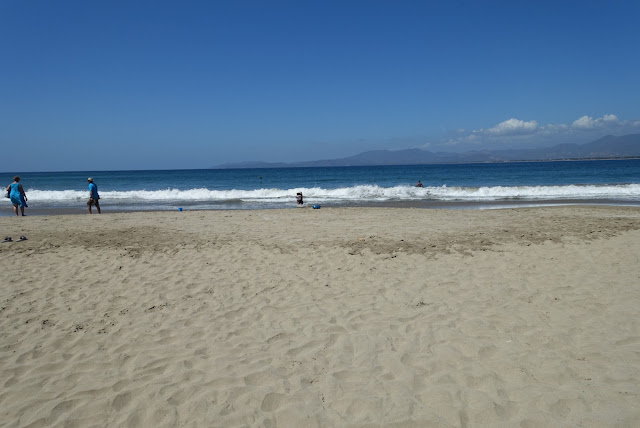 There’s a lot of erosion too- 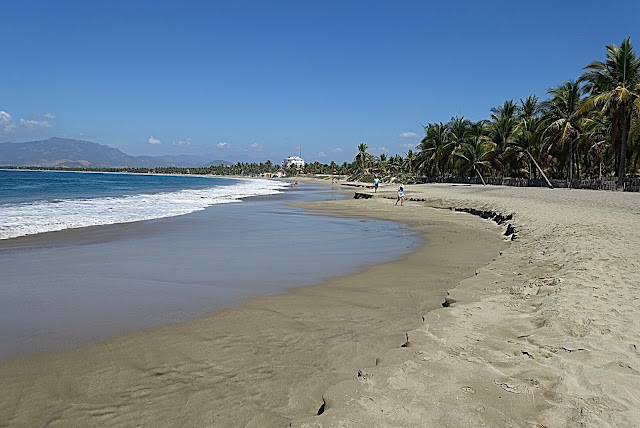 I caught a combi back via the airport which turned out to be much faster and cheaper.  I got dropped off at the pool and swam a kilometre, then caught another combi in which was the couple I met yesterday from San Diego - it’s a small town.  Once home I got ready and went to school.  Today I had 10 students but then 5 more came at 5 pm after other workshops finished. We are having fun but of course, it is a slow process!  After class, I went for a walk until sunset and look what I found- 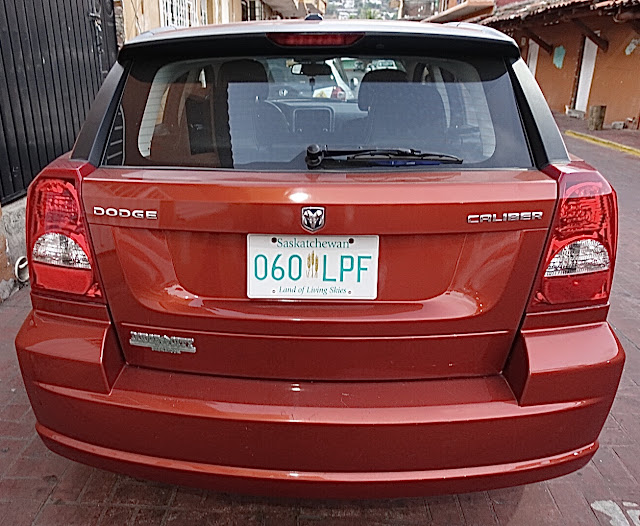