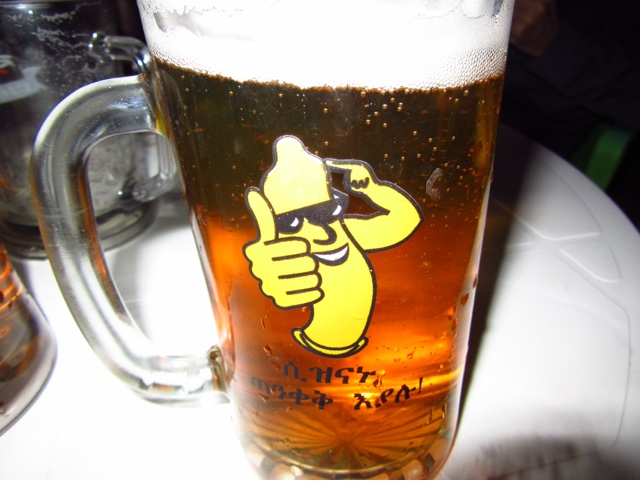 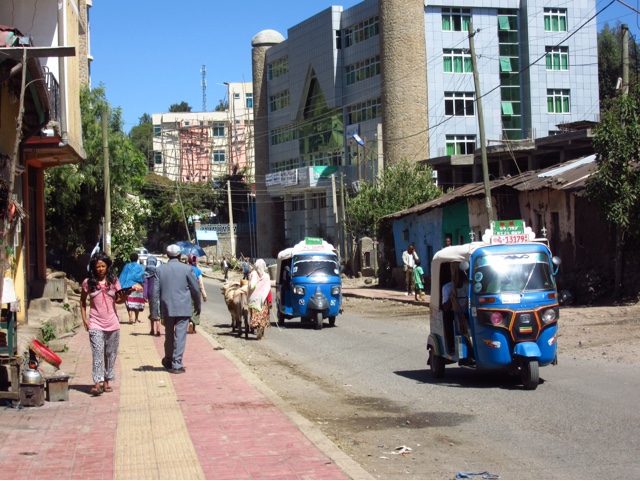 Blaring propaganda goes up and down the streets.  I wish I could understand what they were saying- 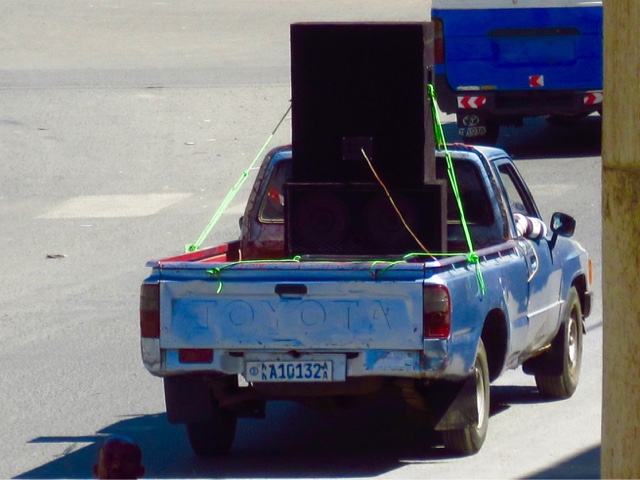 Now that's a load of hay- 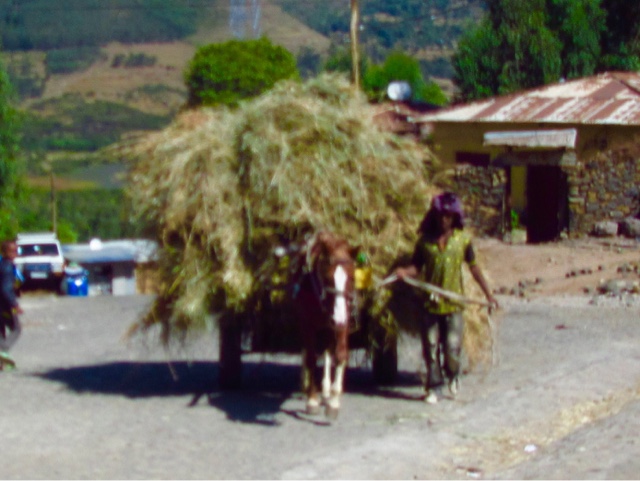 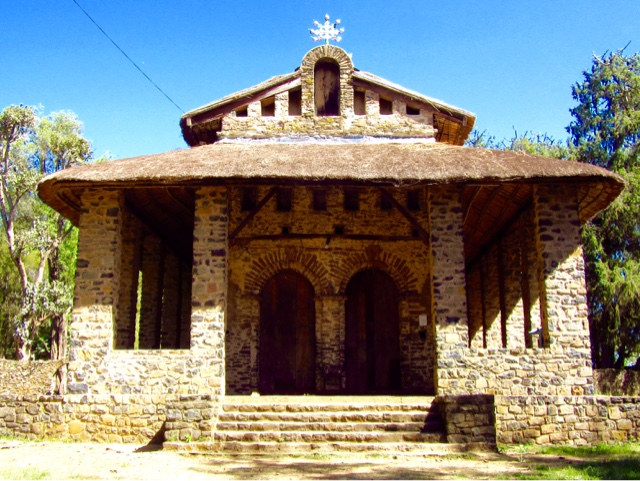 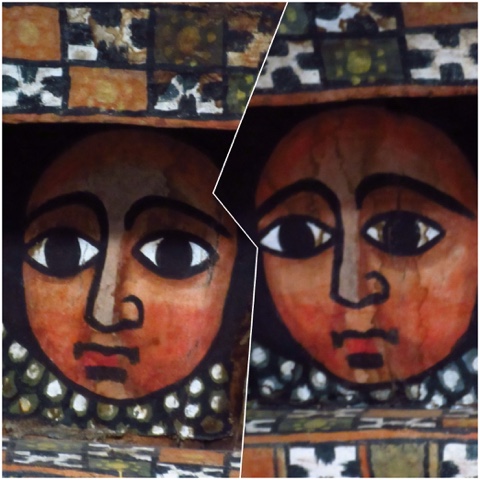 The walls are decorated in beautiful frescoes- 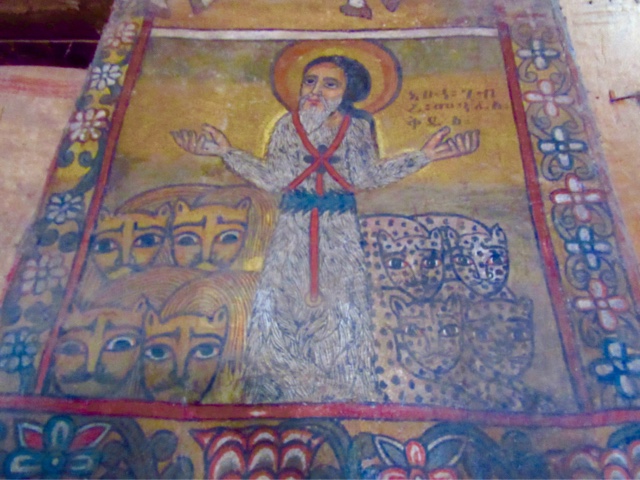 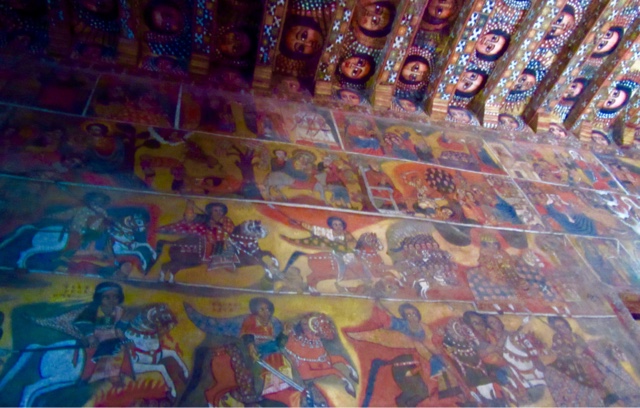 This is quite the devil- 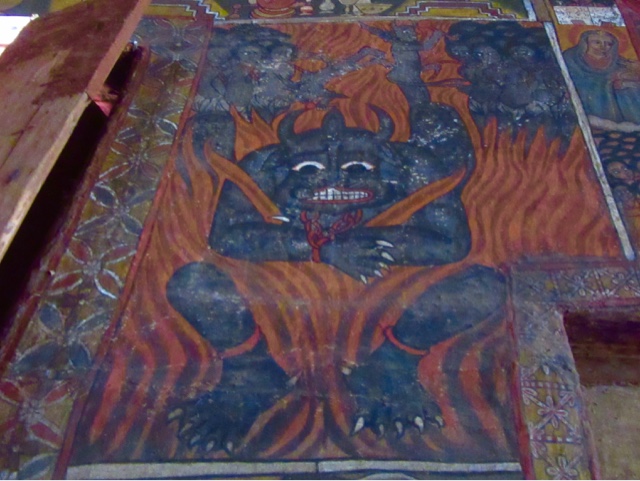 and Mohammed, riding a camel, is being led by the devil- 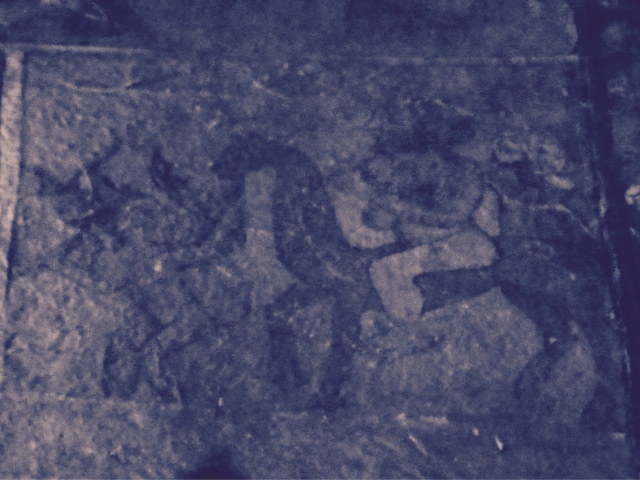 The entrance tower represents Christ and there are 12 smaller towers in the wall, representing the 12 apostles- 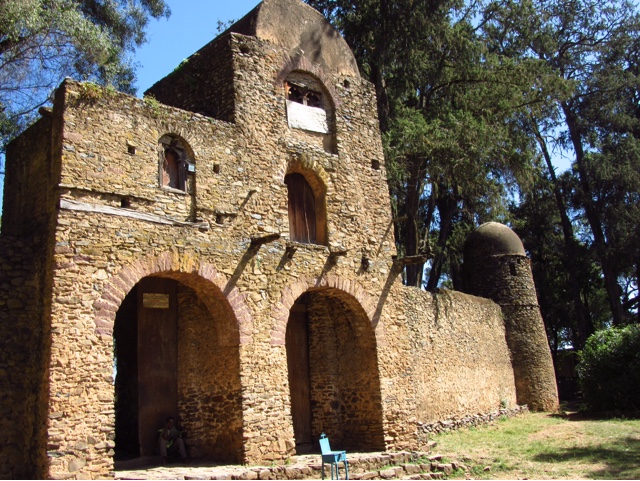 I've enjoyed the friendliness of the people in Gonder but it's time to move on to Lalibela!
at November 29, 2015