The first bush camp of the trip, one of about 15, was fine.  Of couse, getting to sleep around 2 am makes for a short night when your tent is heated up from the bright sun at 7 am! 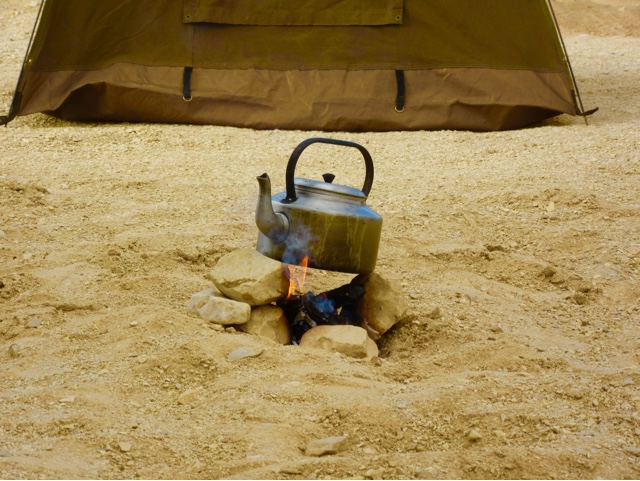 The Coptic (which means Egypt) Monastery of St. Paul the Hermit is a Christian Monastery.  It was extremely interesting because of a great English speaking guide.  About 100 monks live here, ranging in age from 86 - 24.  Novice monks wear white and once they've taken their vows, wear black.  It takes 3-4 years as a novice before one is prepared to take their vows.  There are 3 parts to vows: a person must live in poverty and own no possessions, be celibate and follow the advice of their spiritual elder.  They also have jobs from guiding, preparing food and delivering it to two hermit monks living in caves in the mountains.  The Coptic language uses the Greek alphabet with a few more letters added.  It is mainly just used during church services in liturgy.  A typical monk's day begins at 2 or 3 am when he begins to pray in his private cell.  At 4 am, for 2 hours, they meet together for a church service.  Throughout the day, they complete their various jobs until they meet again at 4 pm for another church service.  They are not allowed to leave but people can come and visit them.
To enter the Monastery of St Paul, one had to be hauled up on a platform onto this balcony- 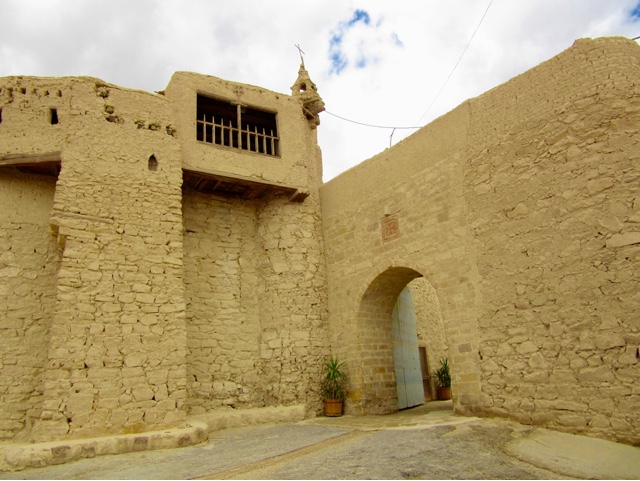 The monks spent time in the keep during attacks by the Bedouins.  There was a drawbridge to access it- 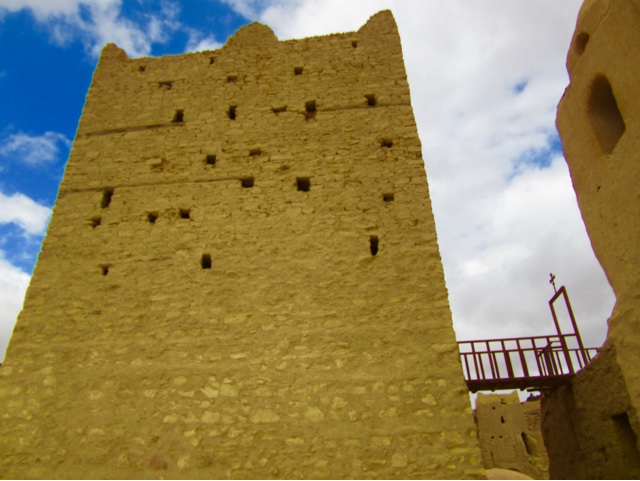 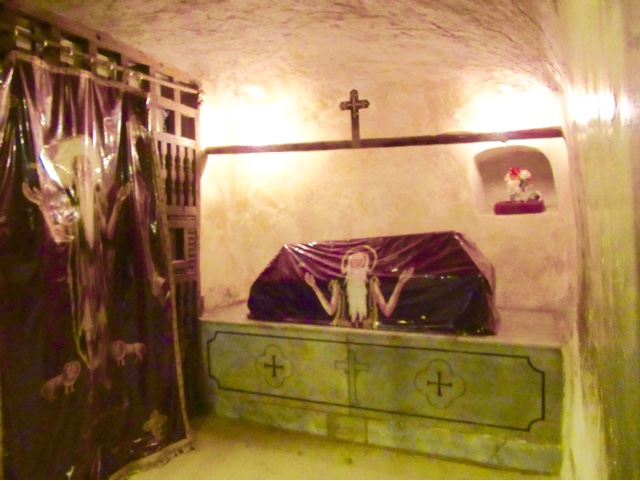 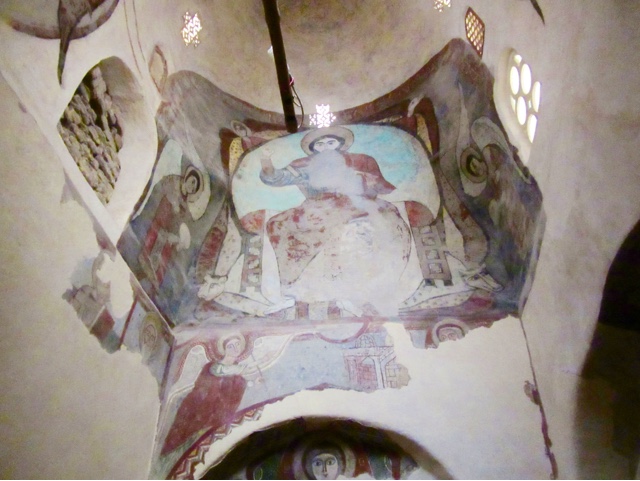 An ostrich egg or two hang in Coptic churches.  Because an ostrich watches its eggs until they hatch, so does Jesus watch over us- 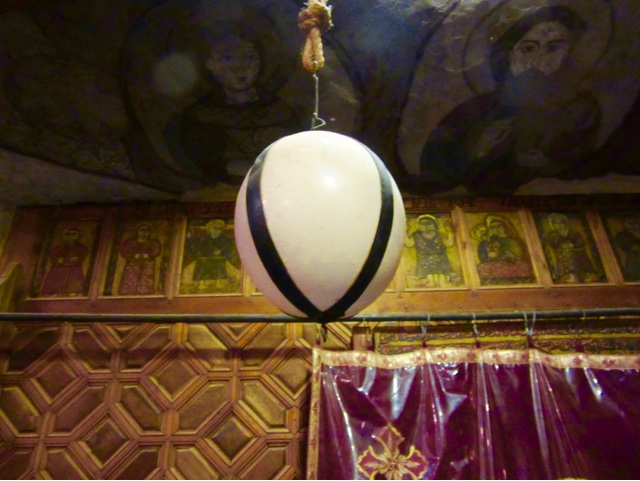 During mealtime, an elder would speak from the 'pulpit' to the monks so they didn't talk-

Until 20 years ago, all water came from this spring that in spite of the fact it rains so seldom, has never run dry- 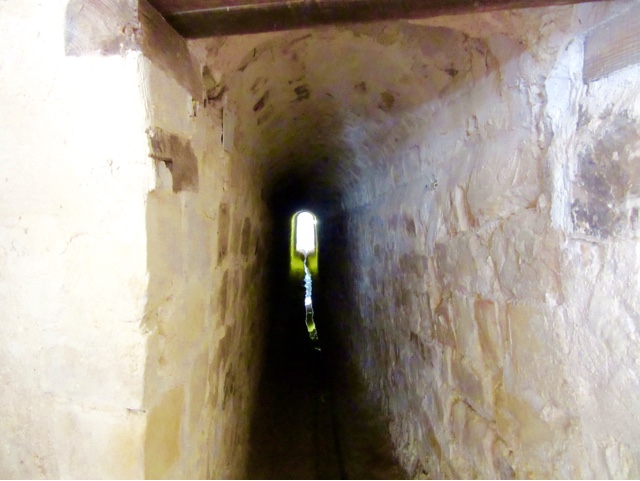 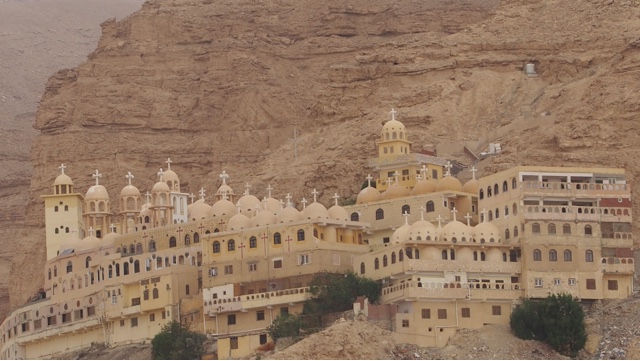 Barbecuing lunch - steak and chicken.  It was supposed to be last night's supper but there was no place to stop during the traffic congestion- 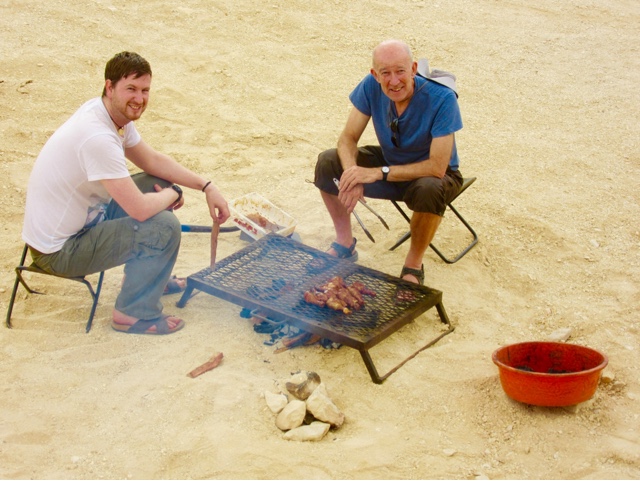 Driving to Hurghada was a whole lot of- 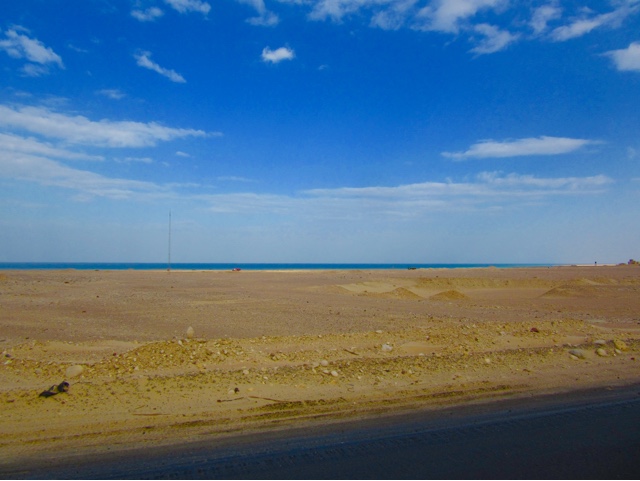 Then a while later- 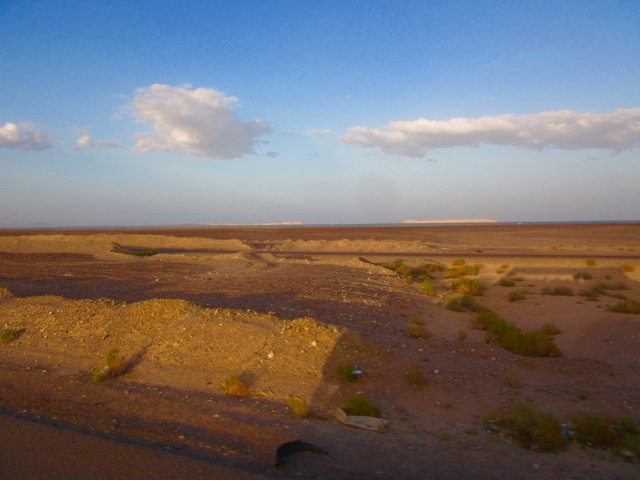 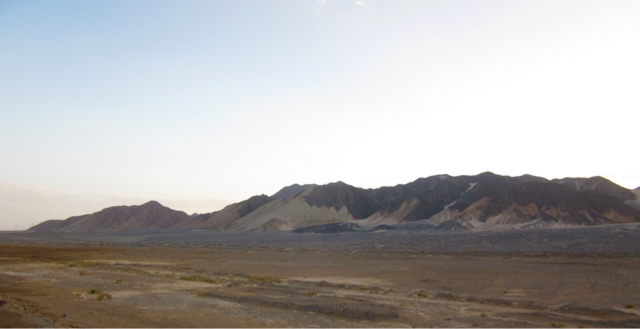 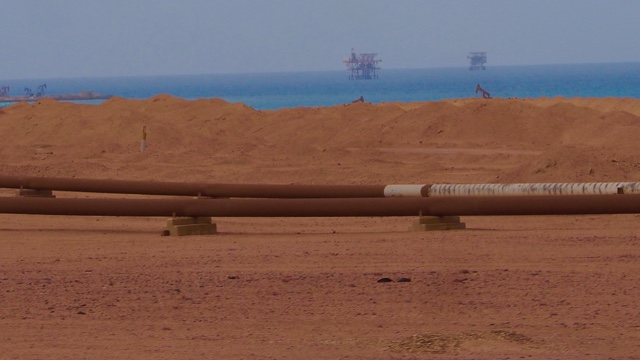 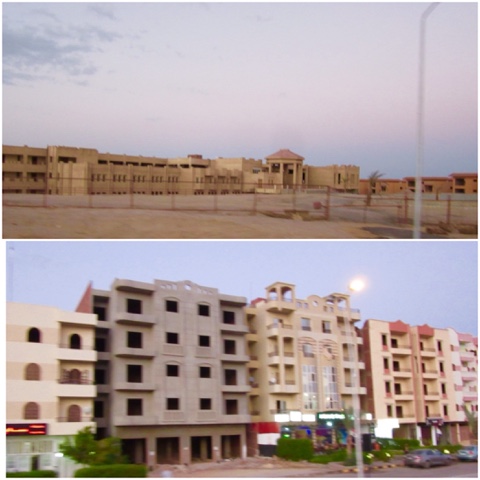 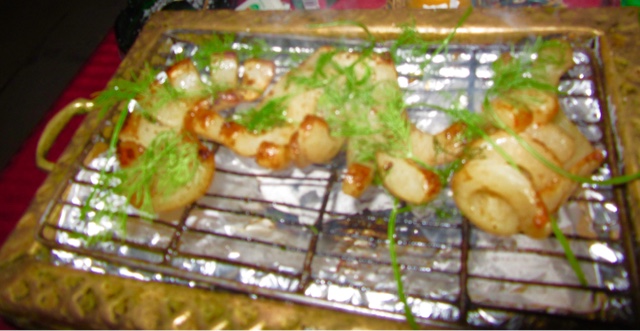 Looking forward to a couple of dives tomorrow!
at November 05, 2015