85% of  people  in Luxor depend on tourism  and since 2011, there have been few visitors so the vendors do a lot of hassling.  32% of all the world's monuments are in Luxor!  The city is separated by the Nile - East Bank and West Bank.  The West Bank is for tombs because the sun, which they worshiped, 'died' on the west side so that's where the dead were buried.
The Deir al-Medina is a very small Coptic temple measuring 10 m by 15 m.  It was built between 221 and 116 BC and dedicated to Hathor the goddess of pleasure and love, as well as to Maat, the goddess of truth and personification of cosmic order.  The gods are identified by their headwear and the round ball signifies Ra, the Sun god- 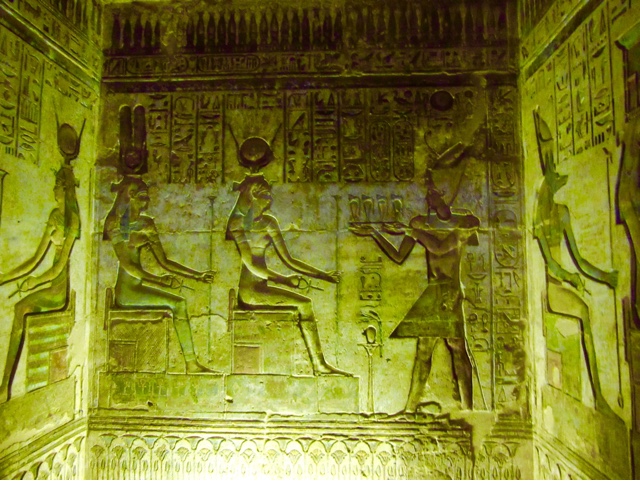 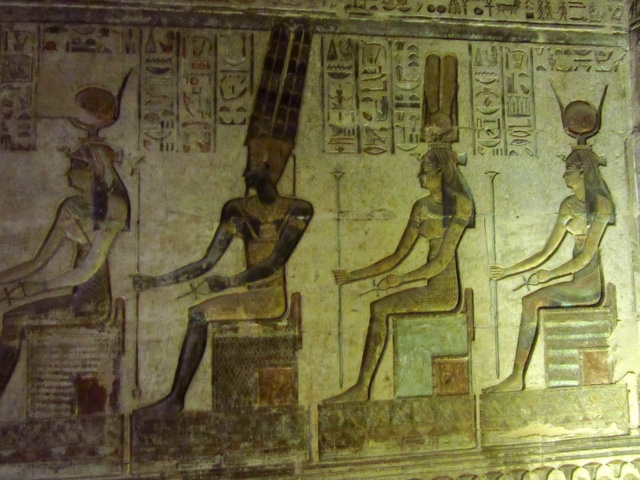 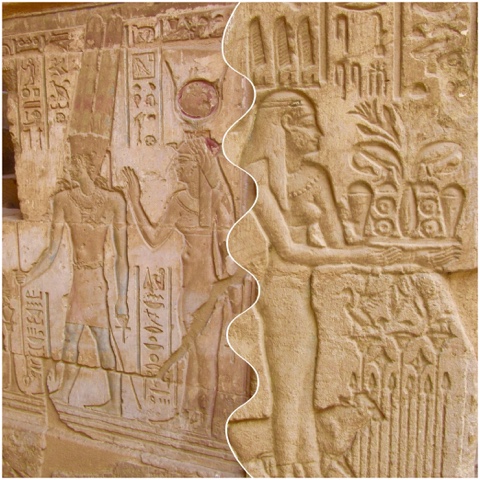 The boat carried the people to the afterlife-

Workers and artists lived and were buried in the Workman's Village.  More than 70 homes have been discovered.  They had 2 bedrooms and stairs leading to the roof- 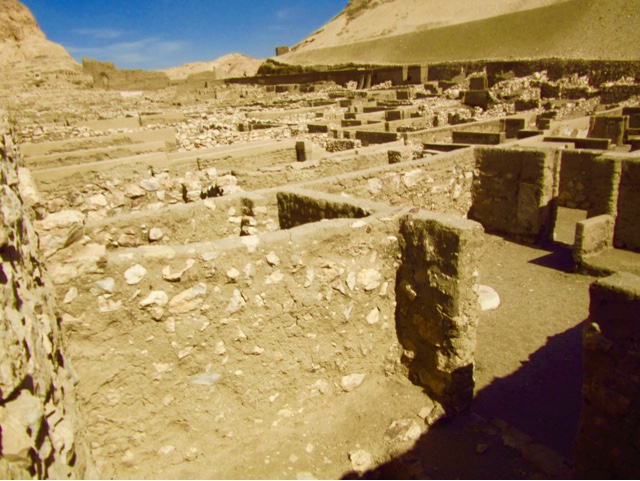 There are also a couple of tombs in this area.  The tomb of Inherka belongs to a 19th dynasty servant who worked in the Valley of the Kings in the Place of Truth.  No pictures are allowed, but there's a cat, who represents Ra killing a snake which represents the evil serpent Apophis, under a sacred tree- 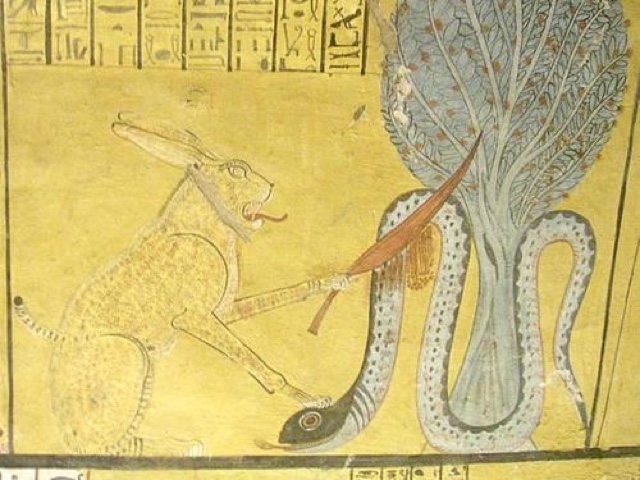 https://en.m.wikipedia.org/wiki/TT359
The tomb of Sennedjem is a 19th dynasty tomb.  He was an artist during the reigns of Seti 1 and Ramses II in the Valley of the Kings and he and his wife are buried together in one of the most beautiful tombs- 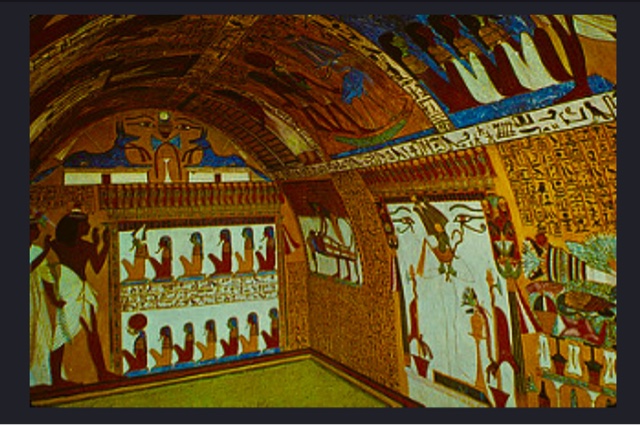 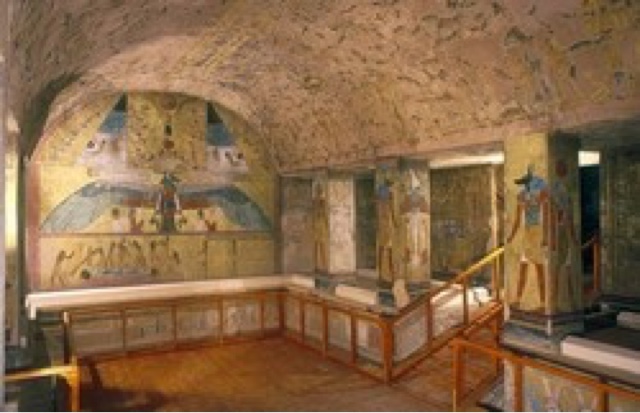 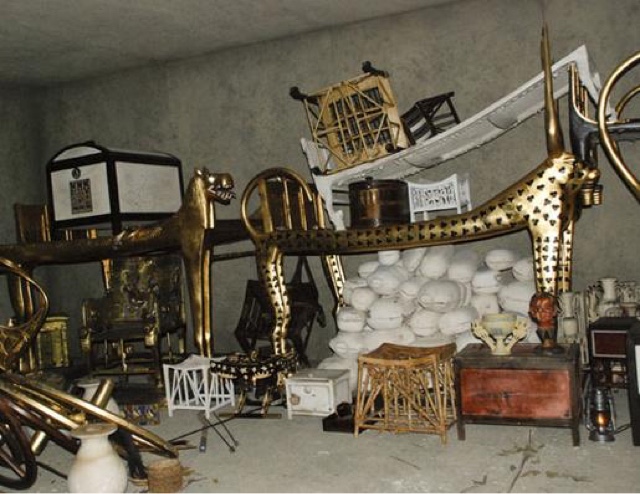 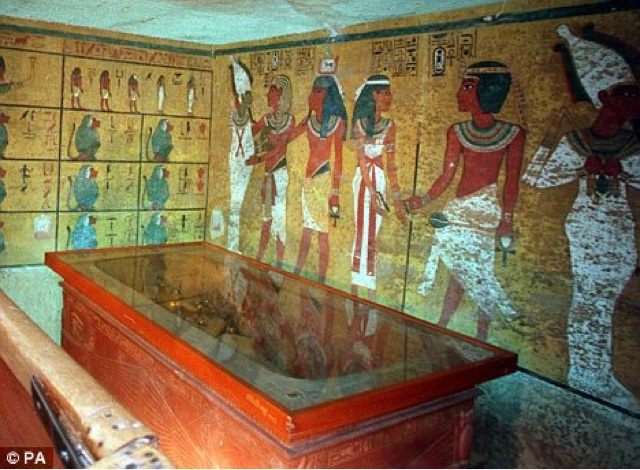 http://www.dailymail.co.uk/sciencetech/article-2001609/Spots-wall-Tutankhamuns-tomb-indicate-Boy-King-buried-hurry.html
The Temple of Hatshepsut was built to honor Queen Hatshepsut who ruled through her stepson for 30 years until he had her killed-

She had statues of herself looking like a man, wearing a fake beard, put on the front to prove she was capable of ruling- 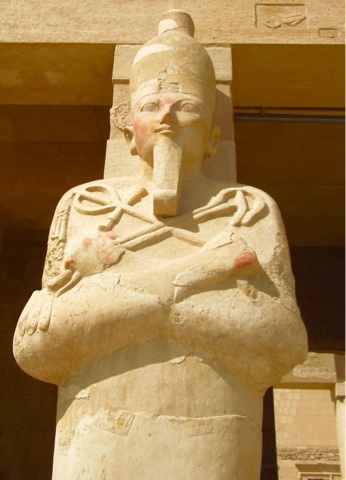 There are some cool carvings- 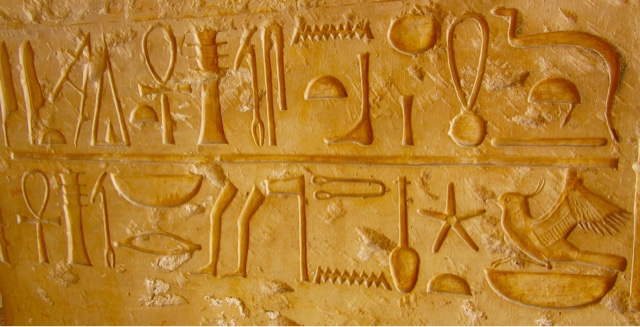 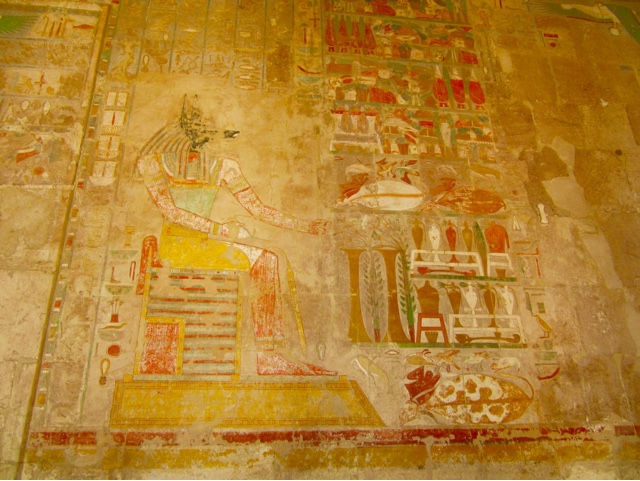 Lunch was pigeon!  It was all dark meat and tasted like goose.  There was no meat on the legs or wings and it was stuffed with rice- 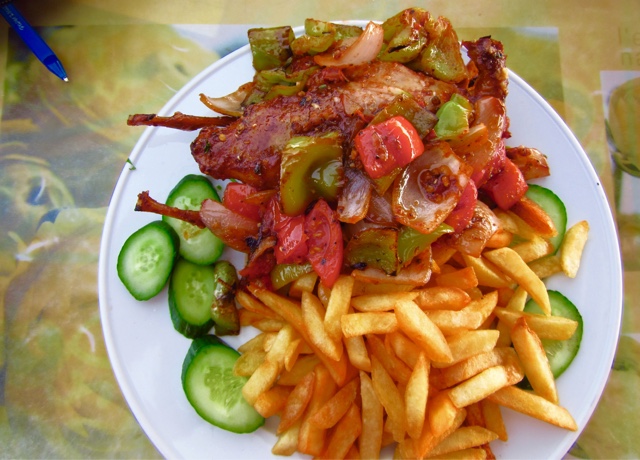 Not sure where it goes? 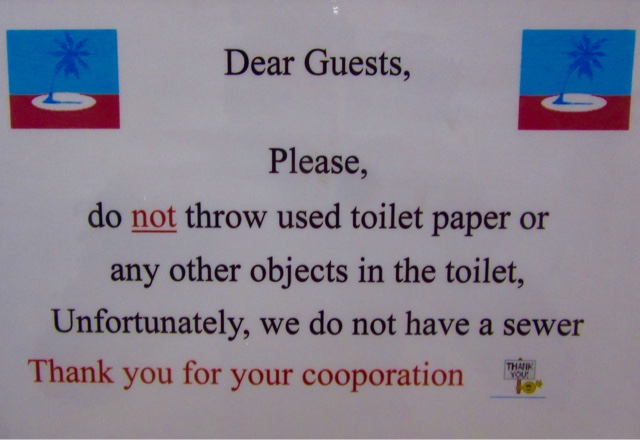 Today was  a long  and hot day.   Tomorrow we're visiting a couple of  temples and I need to find a costume for our party on the felucca in  a couple  of days!
at November 07, 2015