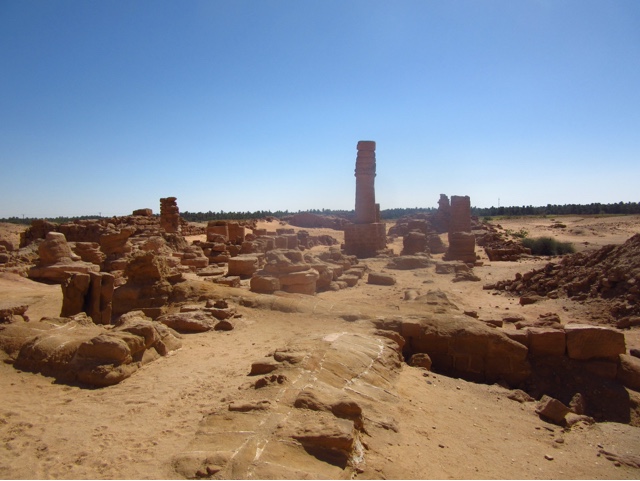 The top rock/pinnacle supposedly looks like a cobra, the symbol of the king, but looks more like a sphinx to me- 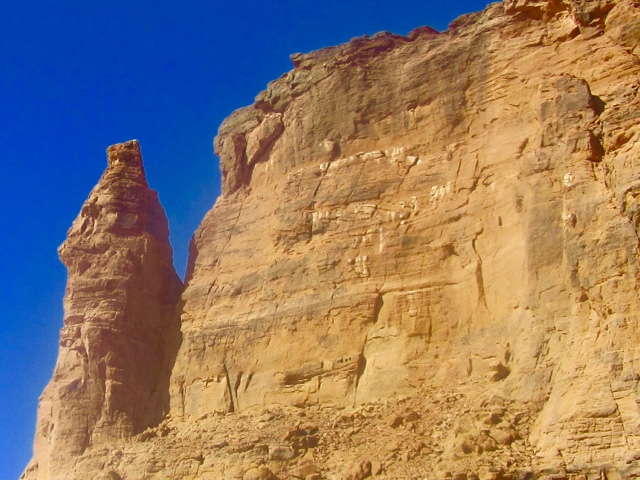 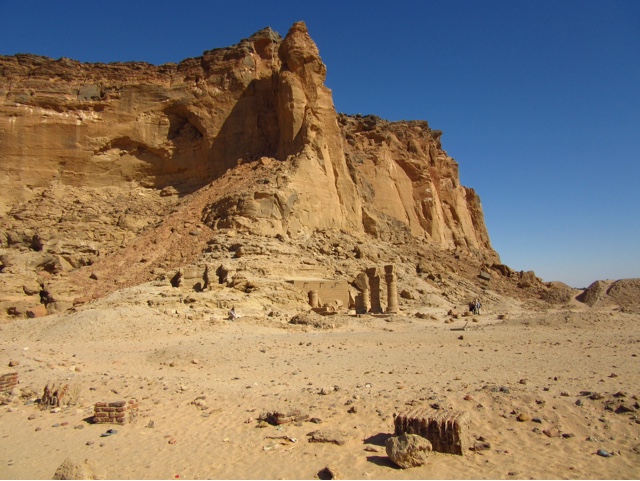 Inside is very small but there are colorful reliefs- 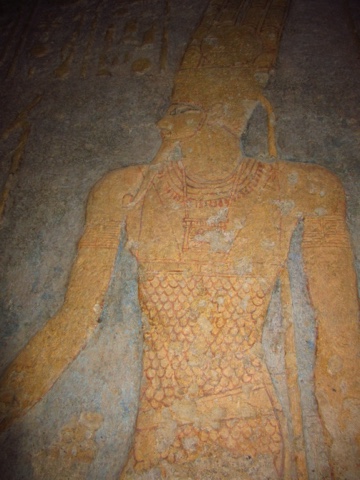 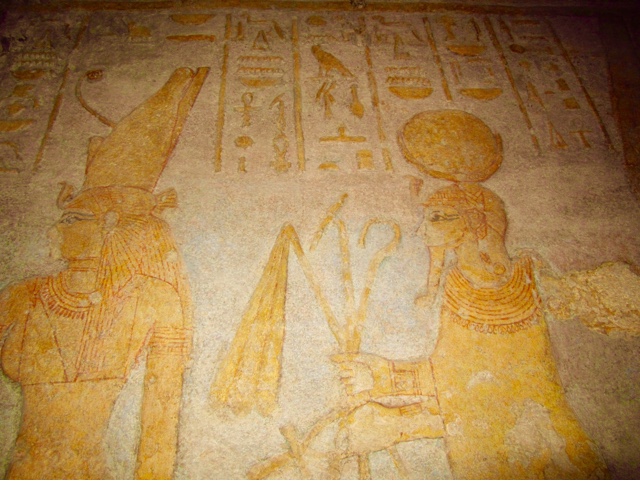 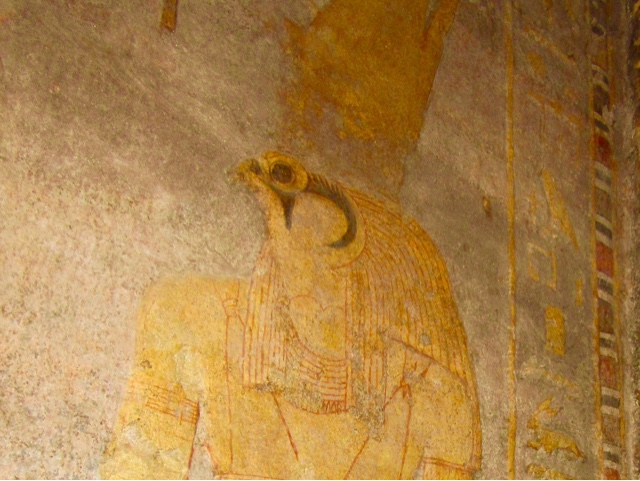 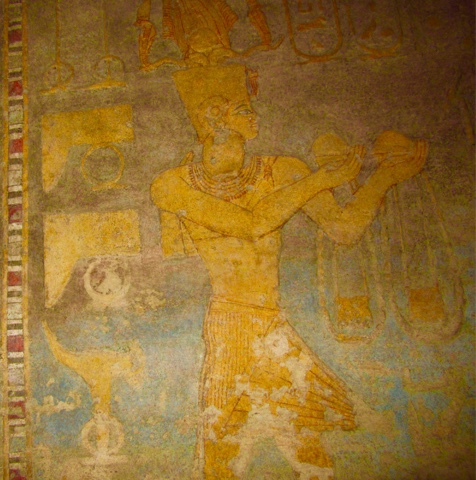 The royal cemetery dates from the 3rd century BC- 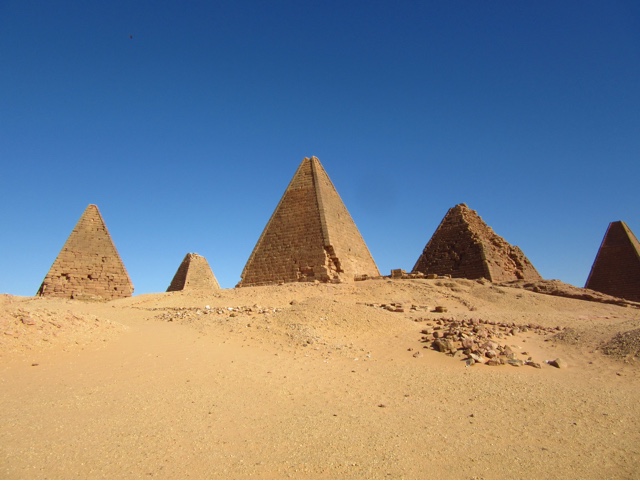 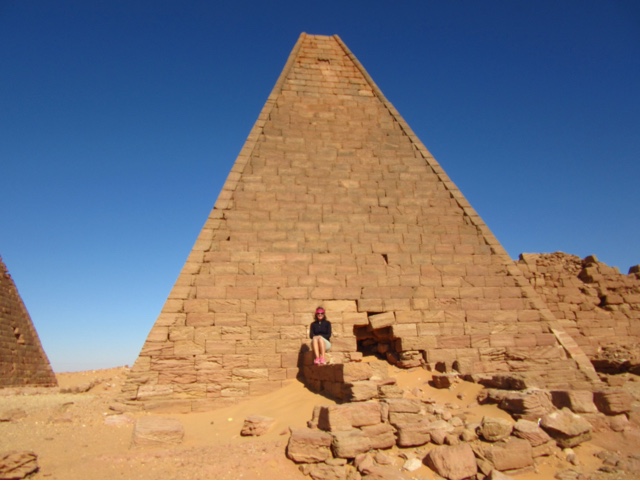 and tombs are covered in hieroglyphics- 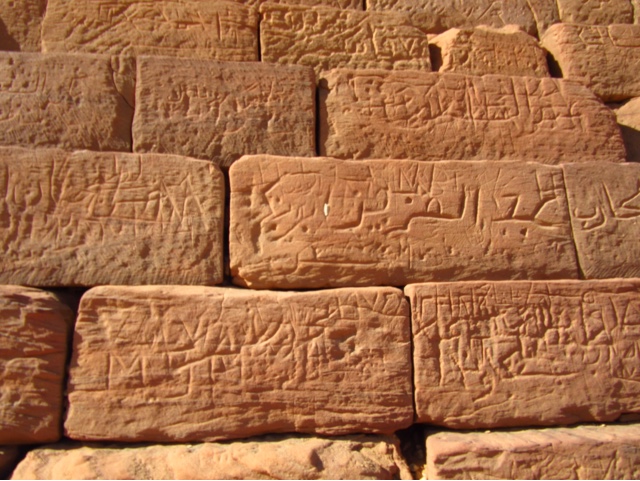 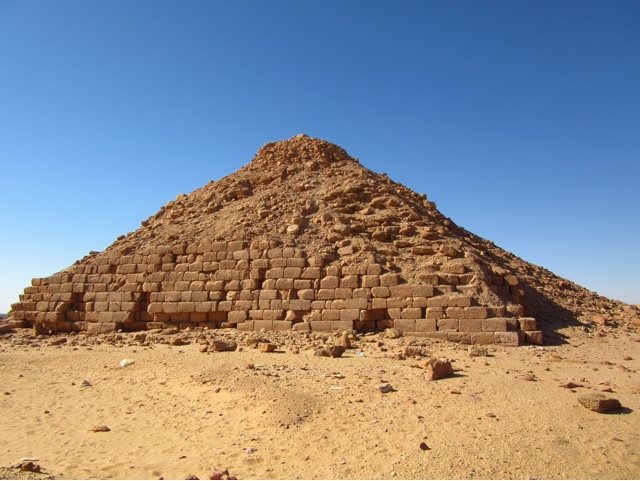 There is another cemetery close by- 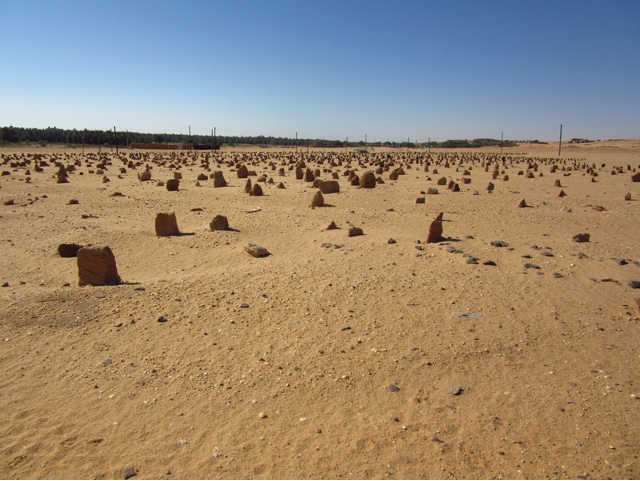 The shop next to the pyramids and temple- 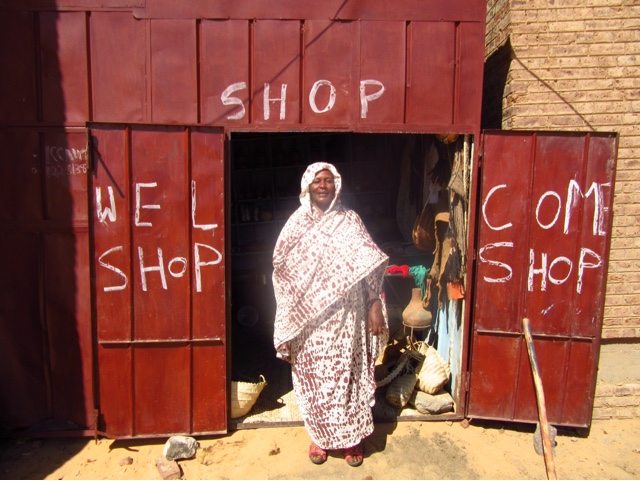 had some interesting goods- 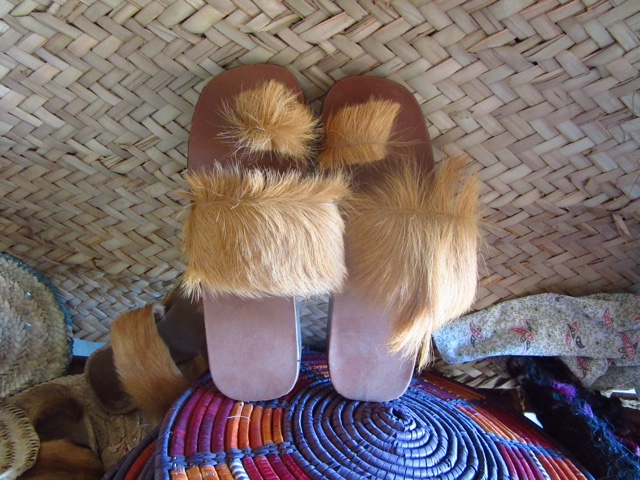 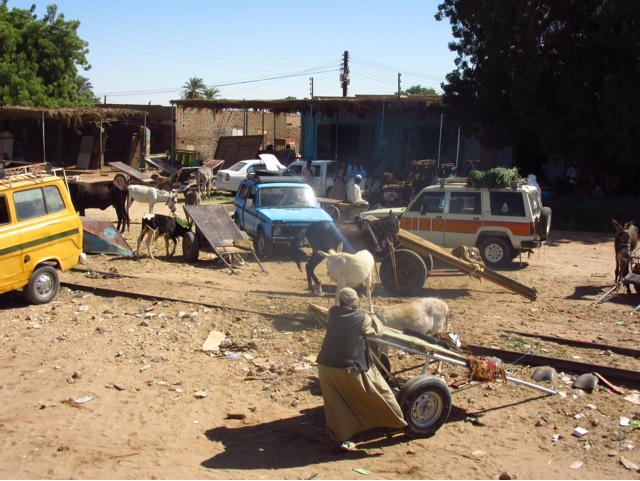 Donkeys bray, dogs bark, people holler, tuk-tuks roar by.  These are the sounds of Sudan.
Transportation- 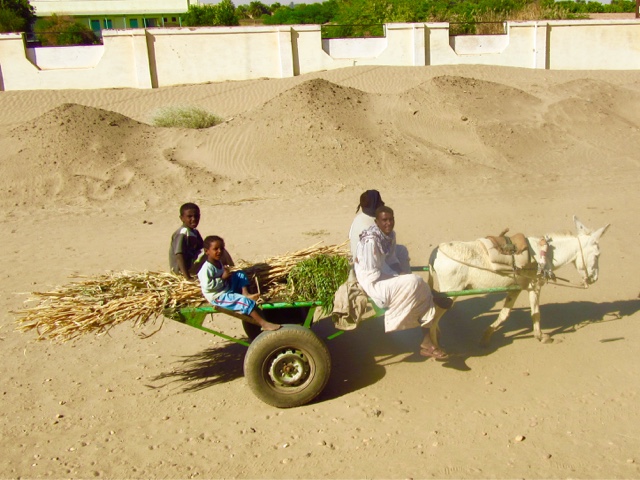 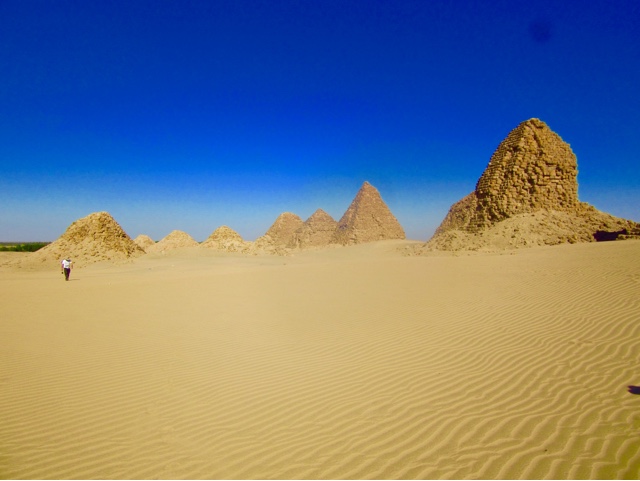 Taharqa, the most powerful Sudanese king ever, during the Nubian Dynasty, controlled land from the conflux of the Nile up to Lebanon.  His tomb is the largest at 29 meters square- 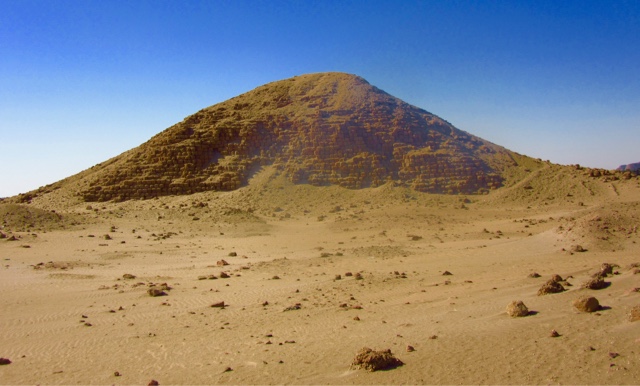 The tombs are made of small rectangular blocks- 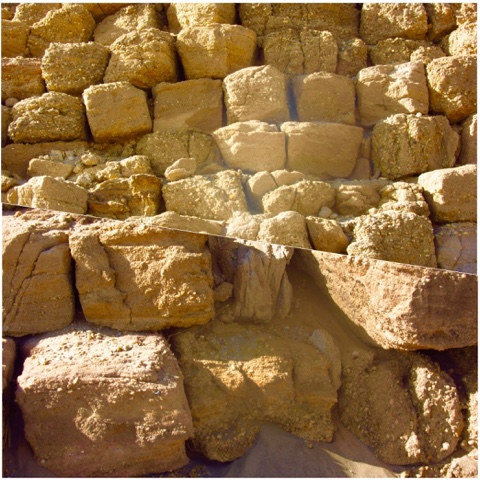 and are in big time disrepair- 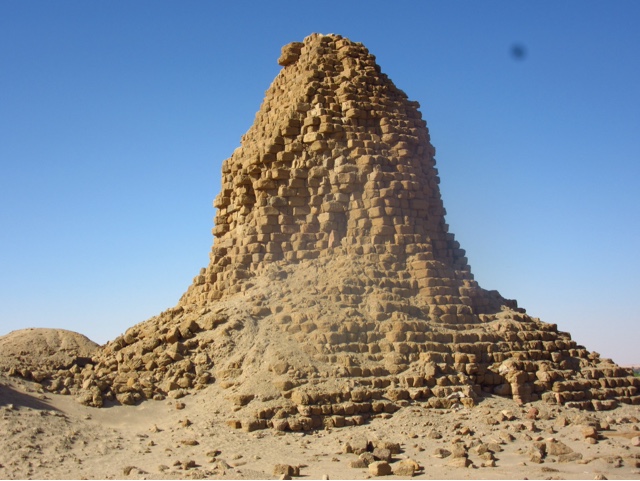 As we are visiting these sites, I can't help but wonder if and how they might end up being restored and how other restored sites that we've already seen might have first looked.
The sand is whipped into waves by the wind- 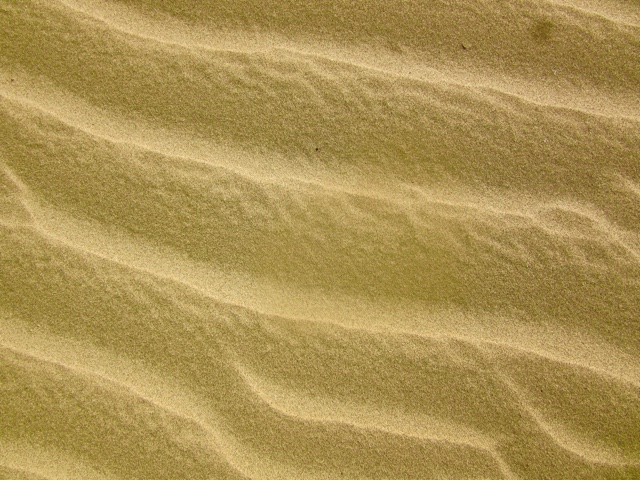 The wind is cool and keeping us from burning up but this morning, sand was flying into the truck as we drove down the highway.  We were covered!
We're bush camping again tonight under a clear, star filled sky!
at November 21, 2015