I can’t believe I’ve been here a week  Time is just flying by.

I caught the right bus towards Bosques Los Colomos and ended up at a large shopping mall.  I walked through it, marvelling at the similar stores to home and the people.  People everywhere - shopping -  buying things they probably do not need.  Rather than catch another bus, I walked about half an hour to the park entrance.  It was a beautiful and quiet place in the middle of bustling Guadalajara.  I mainly came to see the Japanese Garden- 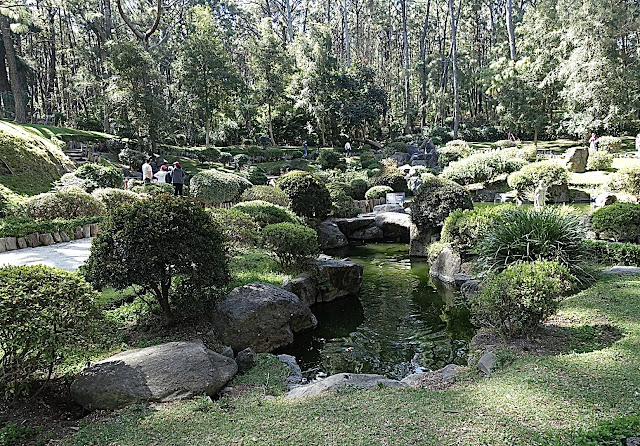 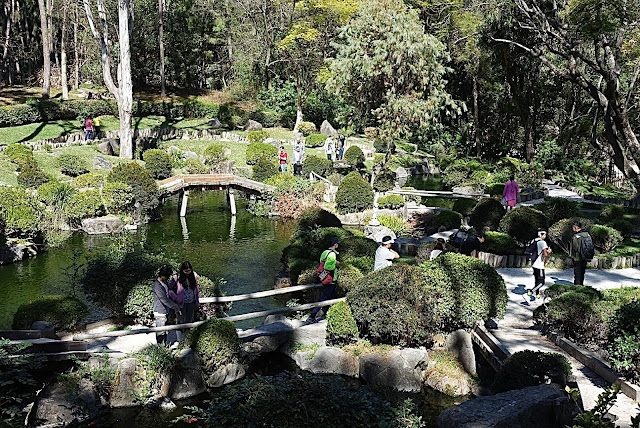 It had a few ponds and a few bridges but no really cool Bonsai trees.  There were quite a few koi- 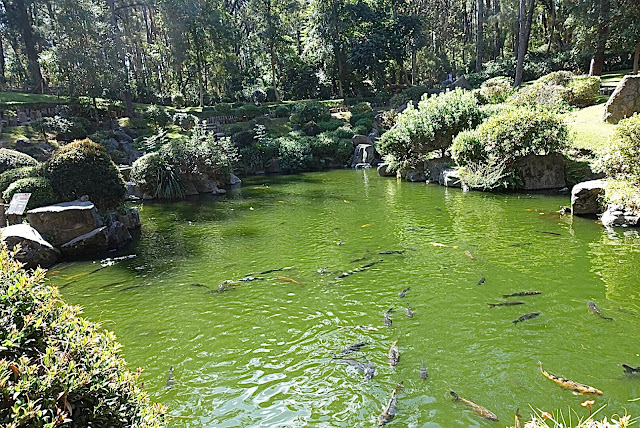 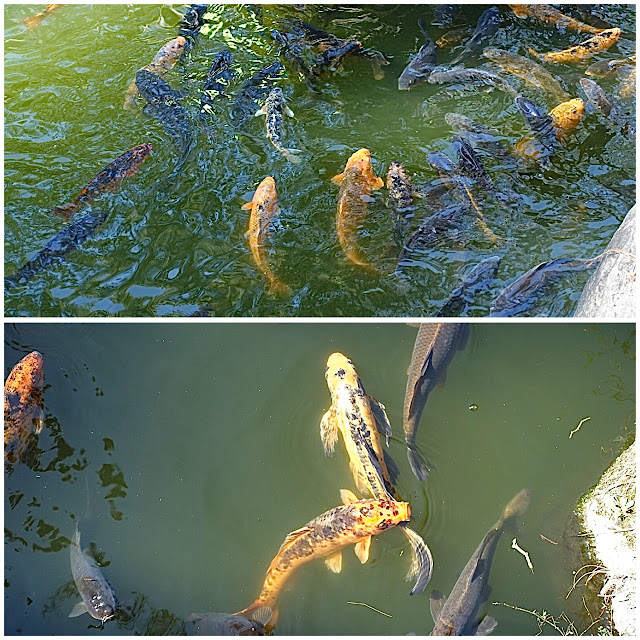 And hundreds of these bushy tailed rats, looking for food- 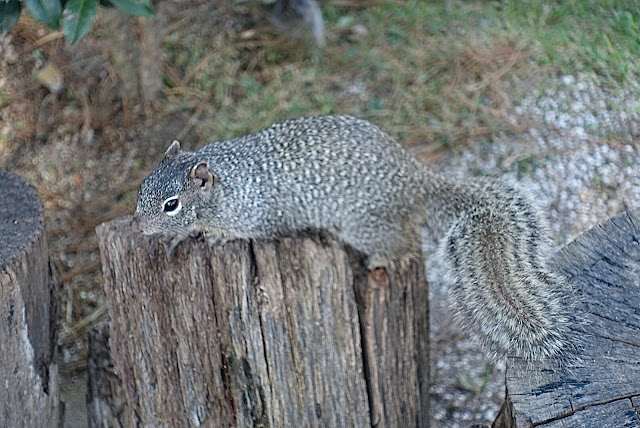 Afterwards, I wanted to catch a bus towards Gran Plaza, the newest mall in the city and knew I would also have to transfer. Three super full buses didn’t even stop at the parada even though people had their arms out.  Finally, I called Uber and for $5 and no hassle, I was dropped off at the front doors.  Gran Plaza is huge and has a food court on the top level with many North American restaurants.  The busiest one was KFC.  People buy buckets of chicken and then sit around with their families having lunch.  I ate at Hot Burger and had an awesome 250gram Philadelphia burger.  I could hardly get my mouth around it - ya, that big!  And the fries were so good.  There was a DQ but I was too full for a Blizzard.  I checked out the movies but there was nothing for me to see, then walked across the street to the Harley Davidson store.  They had one XL t-shirt and it was too big.  The rest were S and XS.  Don’t ask me why - Mexico is right up there on the obesity charts.  Anyway, nothing fit so I walked away - hard to do but I did it.  I caught another bus back to Centro then sat in my favourite park listening to the gushing fountain.  I fell asleep and had the shit scared out of me when a panhandler asked for money.

Tomorrow I’m off to Ajijic which is on Laguna de Cajititlan for three nights.  I’ve enjoyed Guadalajara but am looking forward to moving on.  It’s the last stop before my company arrives! 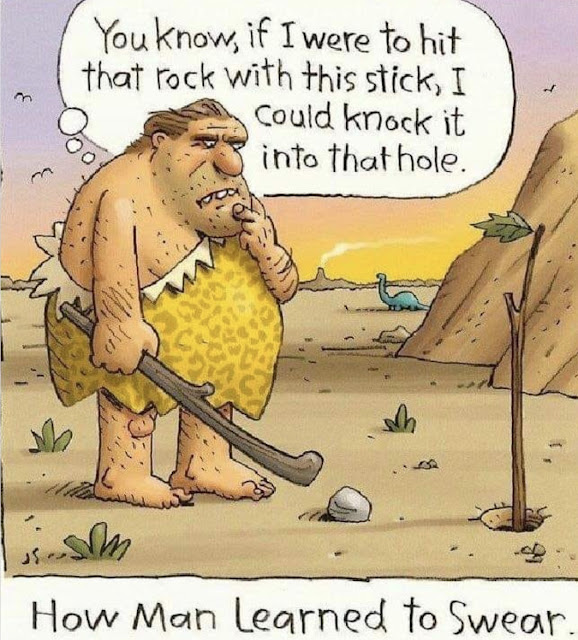