San Cristobal is the only island with fresh water and an airport.  It's the fifth largest island and has the second largest population.  It was first settled in 1880 by Manuel J Cobos who established a sugar factory.  He 'hired' prisoners to work in his factory, imported train cars and even minted his own money called the cobo.  His empire lasted 13 years until his workers revolted and killed him in 1904.  His son took over but he was not a businessman so was not successful.

I had two works of art this morning- 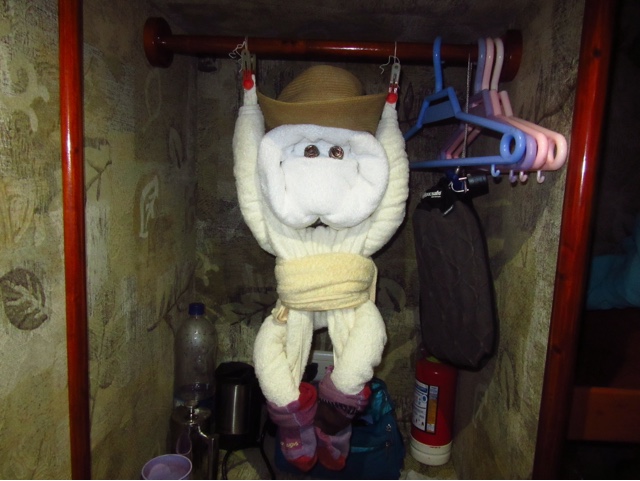 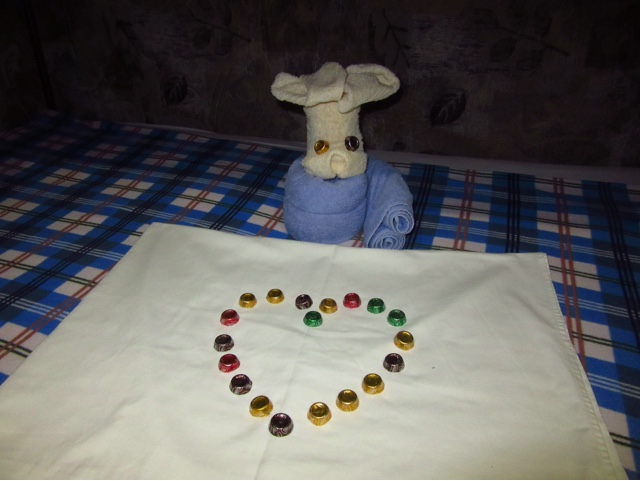 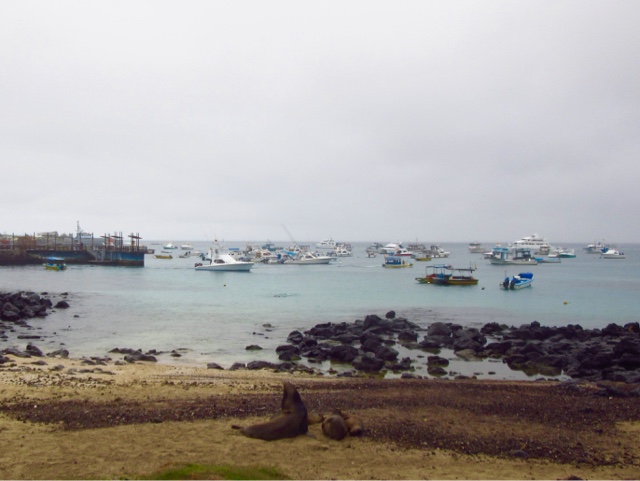 to visit the museum.  It explained everything I've already read in Lying Planet including the tectonic plates, the Panama Current which brings warm water to the archapalego and the Humboldt Current which comes from the south and brings cooler water.  More than just the Norwegians and Manuel Cobos tried to live on the islands with no success.  It was after many attempts on many different islands with many different economic plans, much animal annihilation and all failures that the Ecuadorian government got involved and decided to keep the islands as an ecological paradise.  Luckily they did because the protection of all species is now guaranteed. 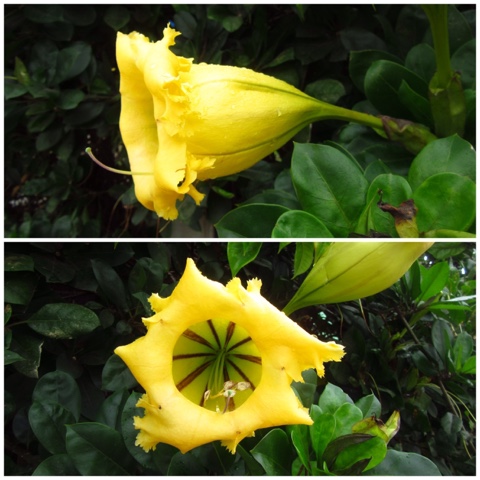 After the museum I went to a cafe to contact Neinke, book a hotel in Guayaquil, check my email and  the bus schedule to Trujillo.  For 2 hours I tried to upload one blog post with no success.  The Internet is so slow that you don't even want to bother.  It was very frustrating but now things will just have to wait for another 2 days when I'm back to civilization!

This afternoon, we went walking on Los Lobos and saw a female Magnificent frigate with a chick.  The Magnificent has a blue color around her eyes.  The male has a purple sheen on his back feathers- 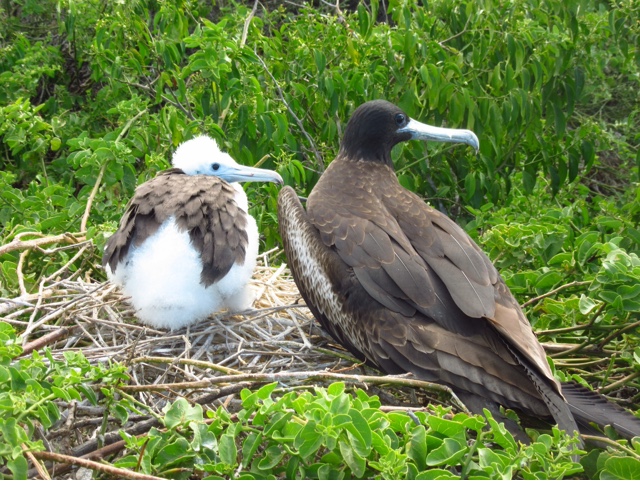 The beach is covered in stones of lava- 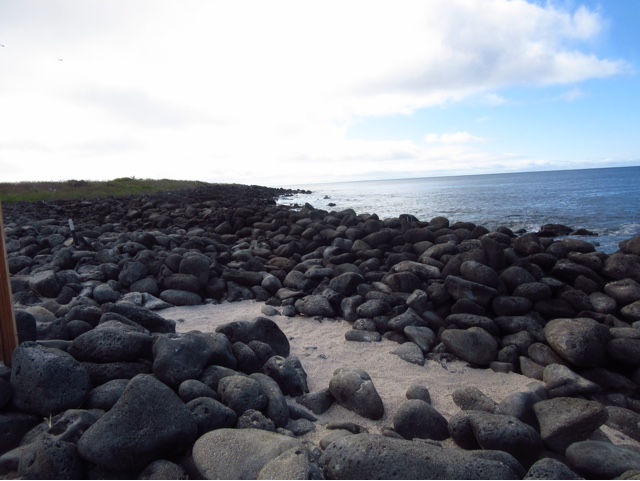 which makes walking rather difficult- 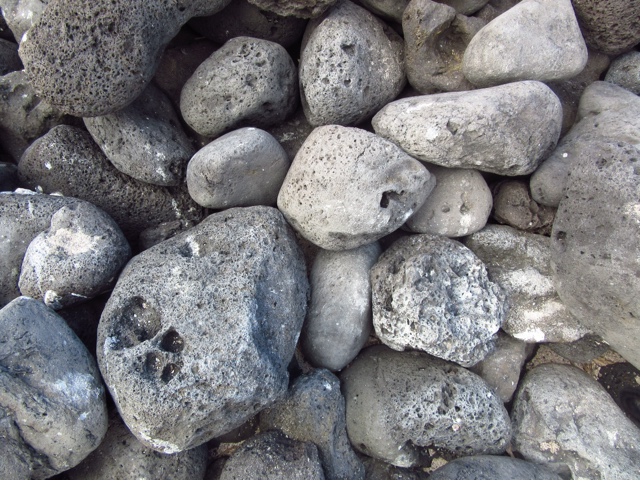 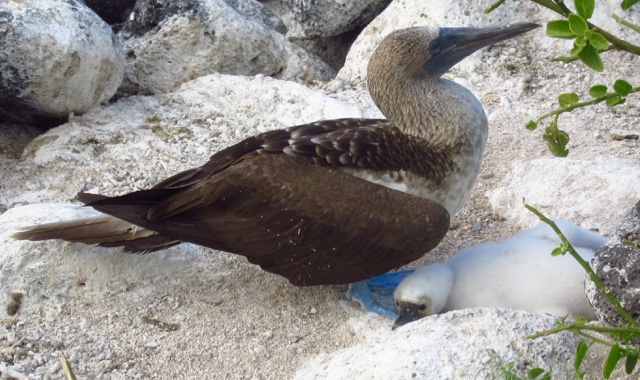 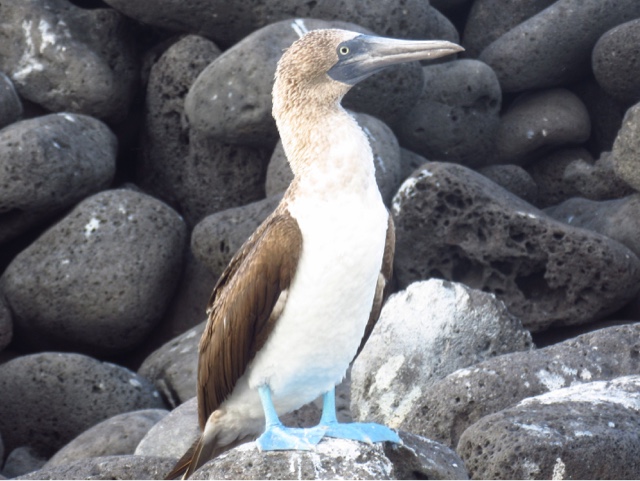 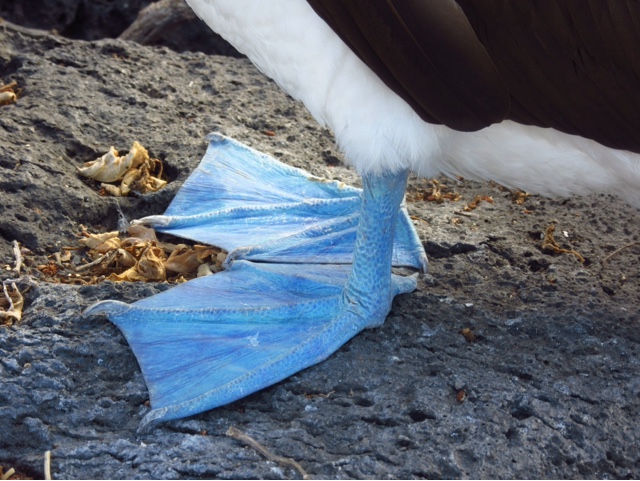 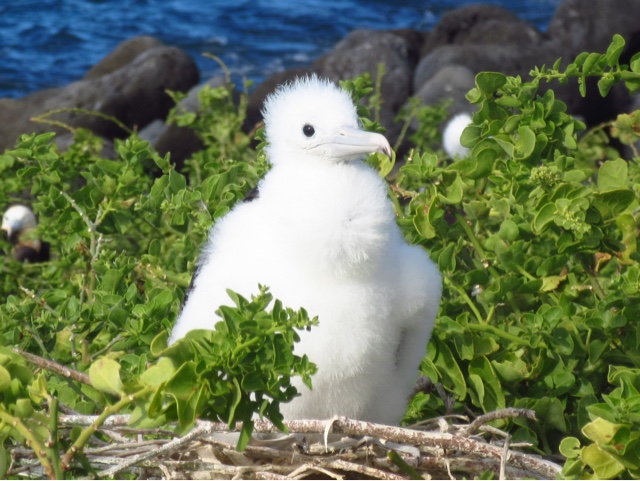 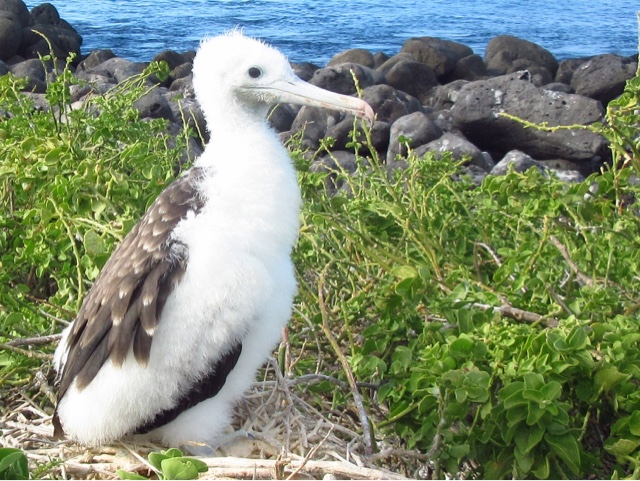 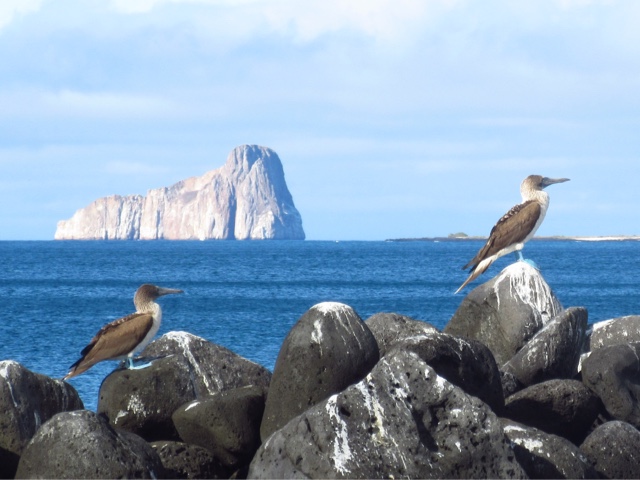 We use our dinghy daily, whenever we need to leave the boat- 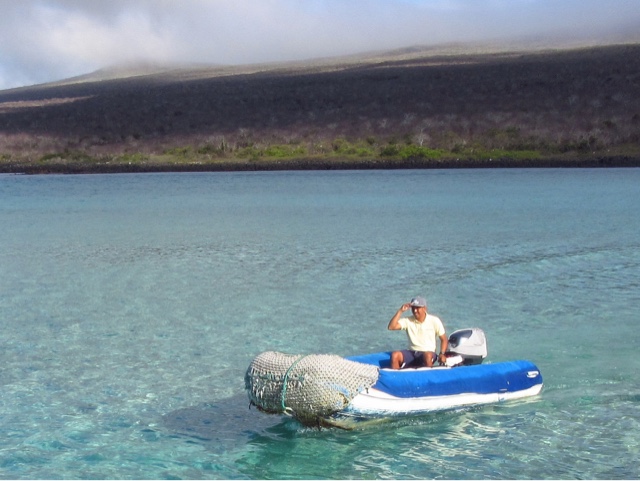 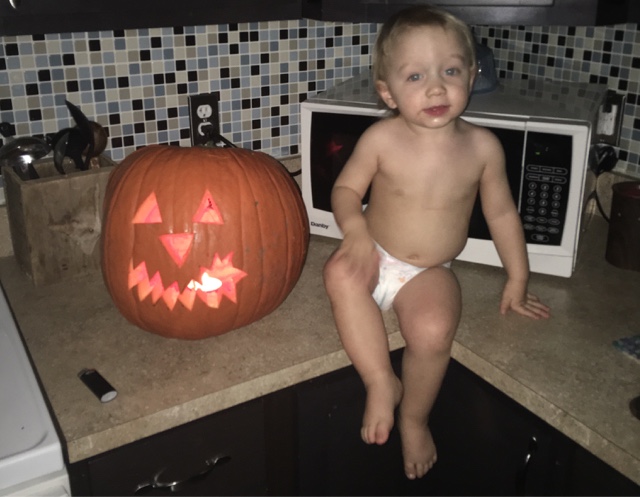 It’s been three days of hanging out in the pools- And eating French fries, drinking mango smoothies and piña coladas- ... 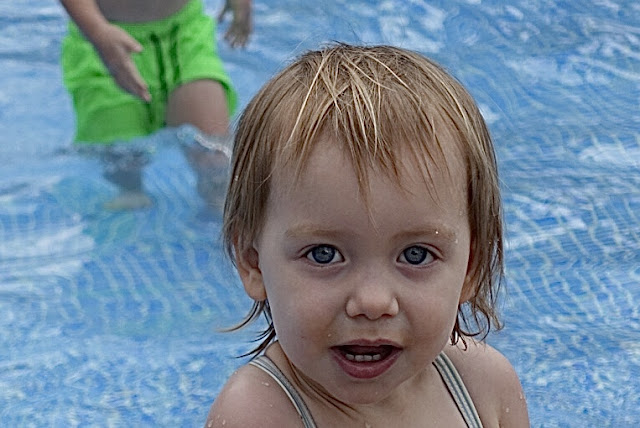