It was another sunny day in Northern Africa!  I spent a lot of the day sitting in cafes, drinking mint tea, strong, strong coffee and Coke Zero of all things!
Along the way:
The Bab-Souk Mosque minaret- 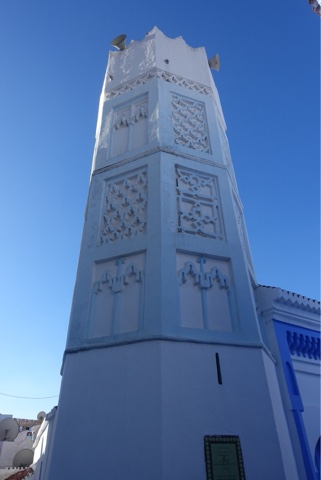 Muslims are called to prayer 5 times a day.  A loud singing voice blasts out of the speakers on the top of the minaret.  I haven't seen anyone run for the mosque at these times but I guess they do.
The door to the mosque- 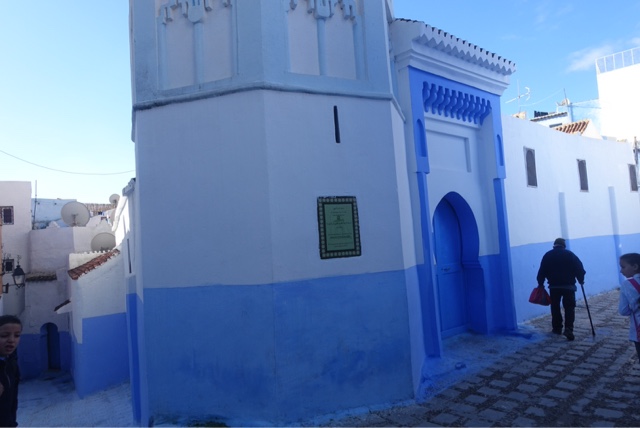 One of the many squares and fountains- 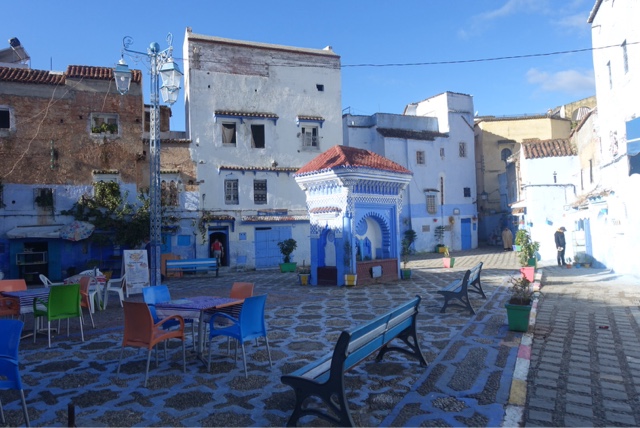 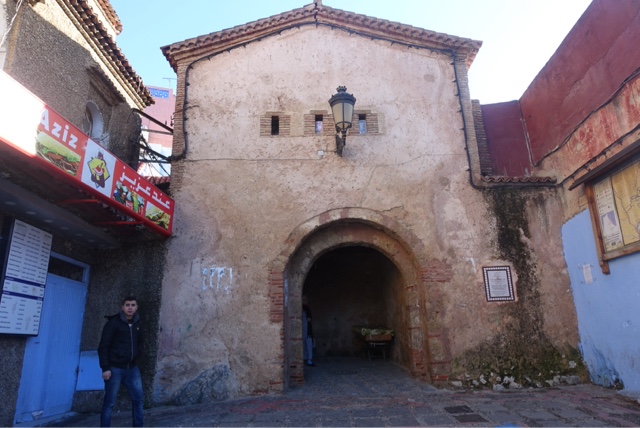 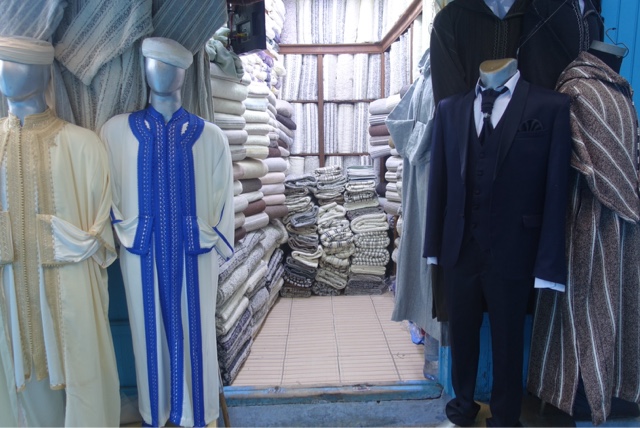 Magic boxes are just that.  You look for hinges and ways to open them but it usually involves sliding a piece or squeezing a corner.  They are beautiful- 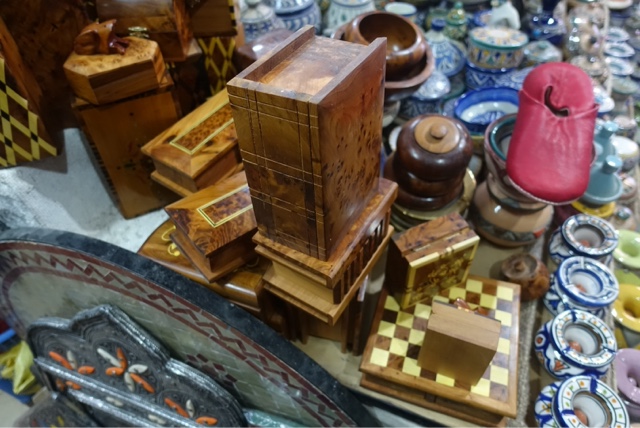 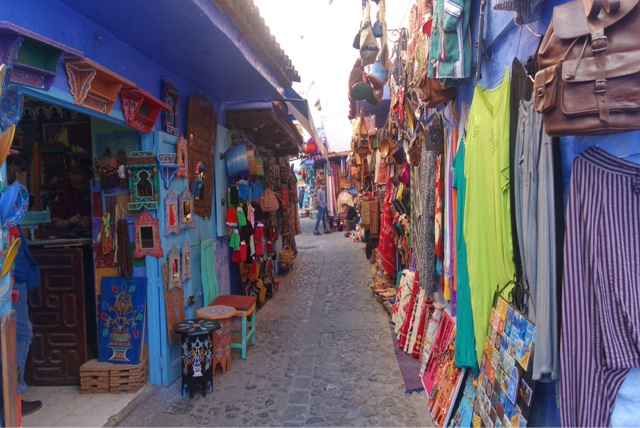 I had shrimp tangine for lunch.  It was bubbling when it was brought to my table- 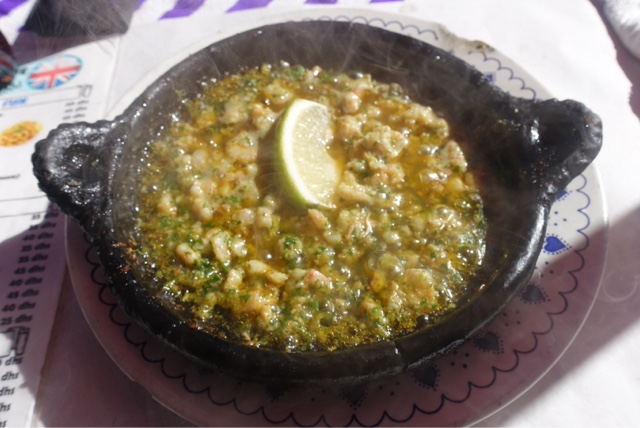 The kashba is the former castle. It cost 60 Durham to visit, about $9,  so I just took a picture- 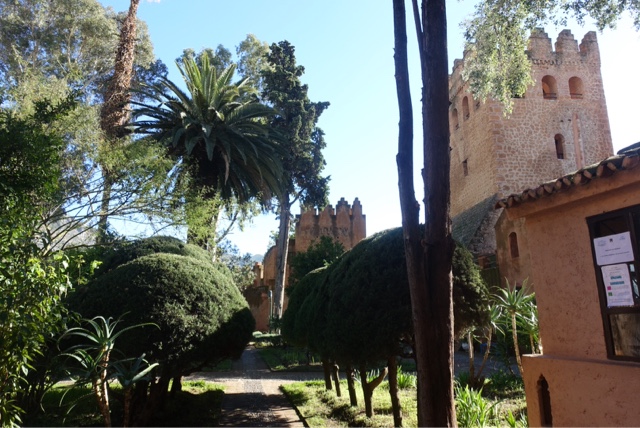 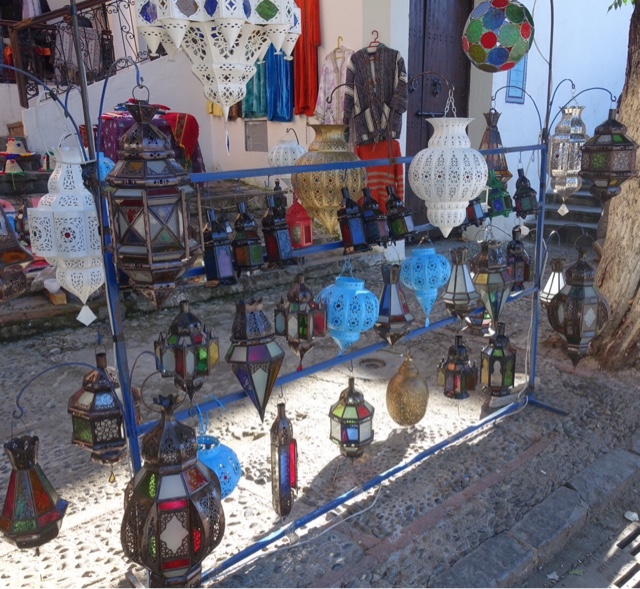 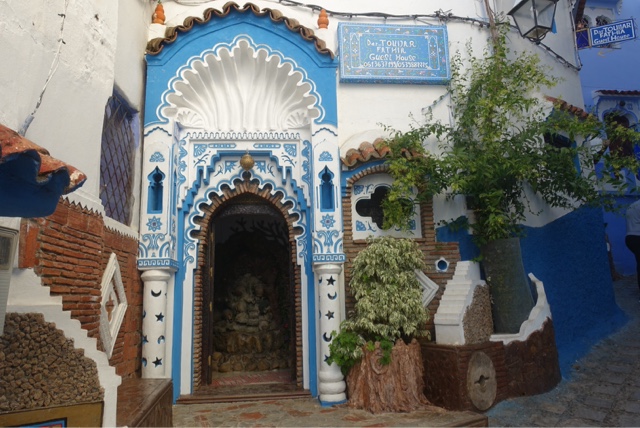 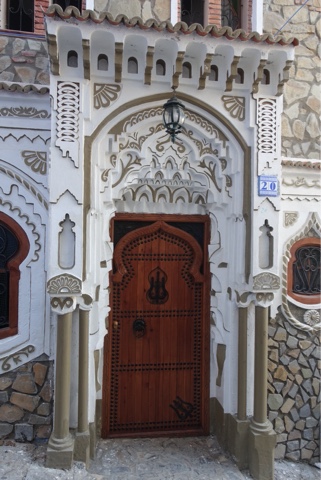 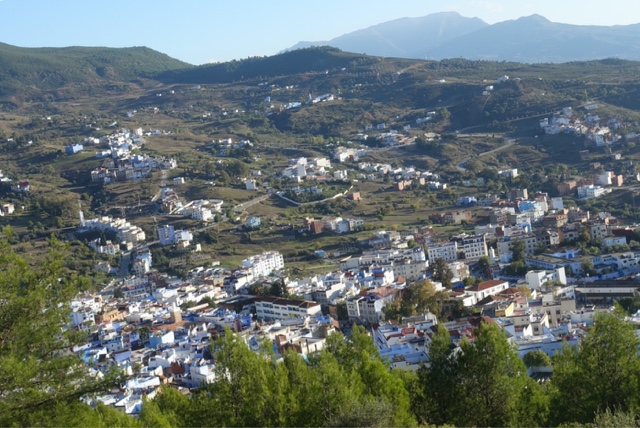 Cook group starts around 5 pm in order to have supper ready for 7.  We have good lights (so far) and a really good set up- 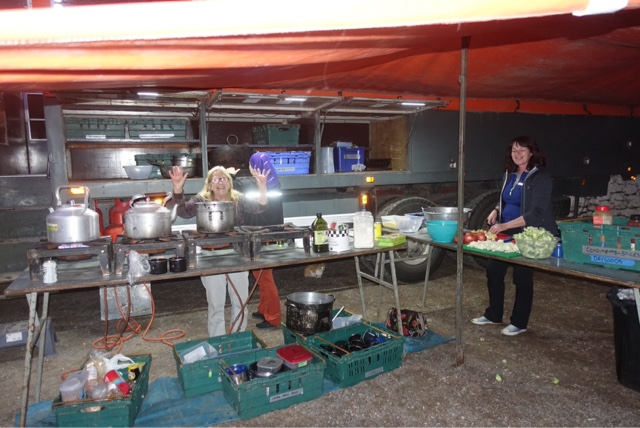 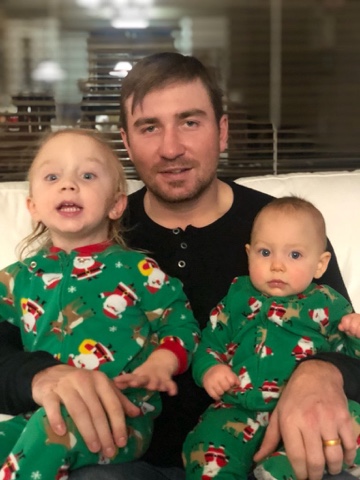