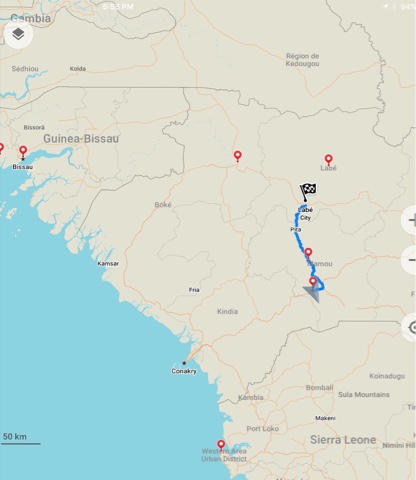 Along the way, it's a dry country with red soil and lots of trees- 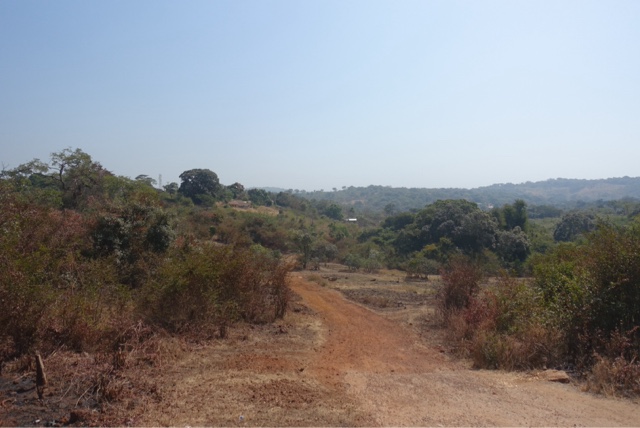 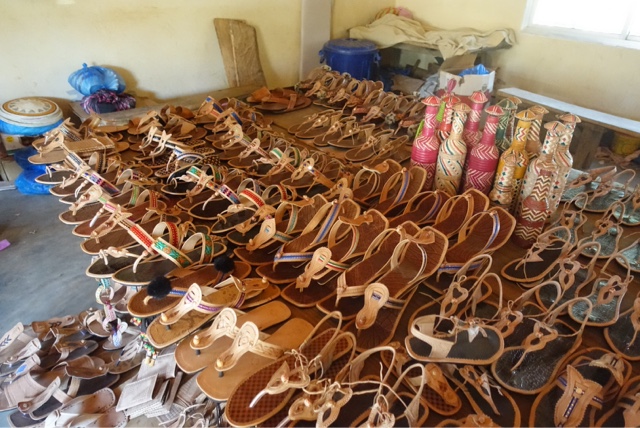 and bags for sale- 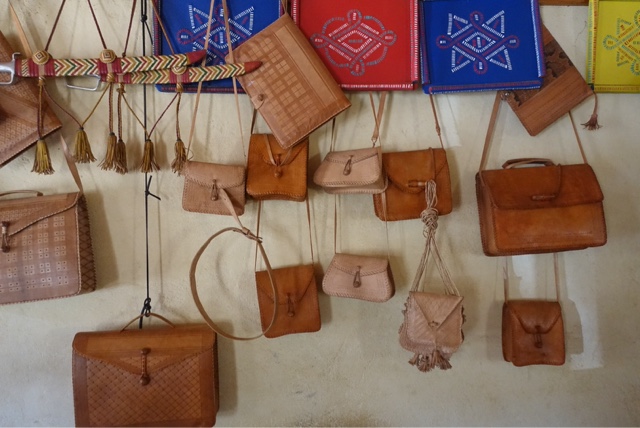 It smelled like wild animal!  The artisans were hard at work- 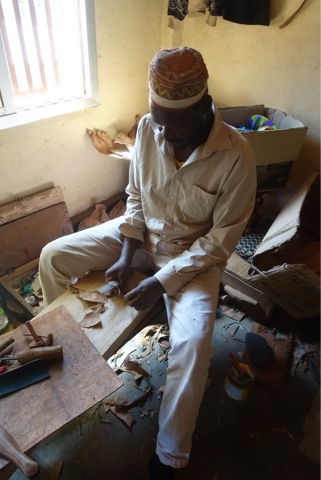 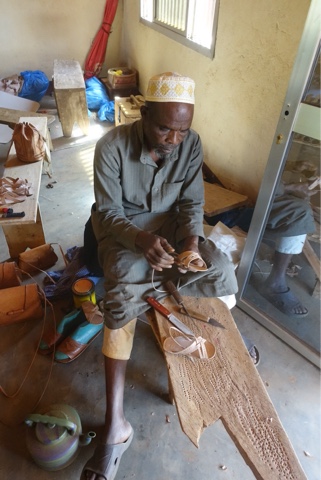 After zipping around on a motorbike with a local, looking for an Orange shop so I could get my phone working - again..... These SIM cards drive me crazy.  My phone worked perfectly yesterday afternoon and into the night and then this morning, I had a message saying they weren't sure of my identity and so my account was suspended!  They provided a number - 6277 to call for help but it wouldn't connect so the local first took me to a shop because he thought my phone was broken.  After 10 minutes, he realized there was nothing wrong with my phone so I was sent to an Orange shop.  There, I needed my passport for identification, which I didn't have and a new SIM!  I know TIA but i was very angry.  In the end, she couldn't help me anyway because the power was off!  I went back to the truck and went for lunch where I had a hamburger for way to much.  Back at the truck, my phone rang and it was Orange calling to ask me for my passport details and where I was born!  I was hoping my phone would start working after that but not so far.  I've shut it off and have my fingers crossed.
After Delaba we drove another couple of hours.  The roads aren't that busy but the only vehicles we meet or that pass us are semis and public transportation, absolutely loaded- 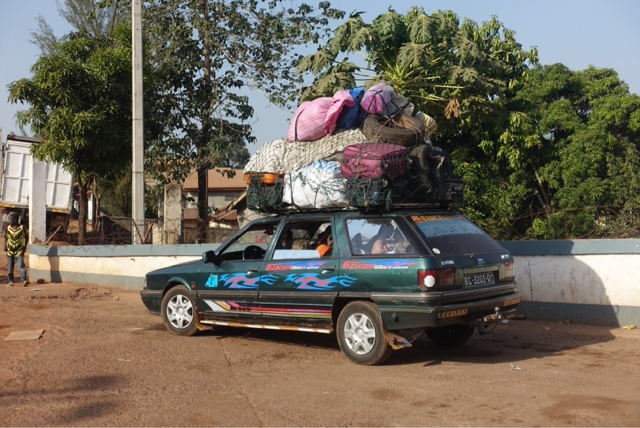 Humans even ride on top- 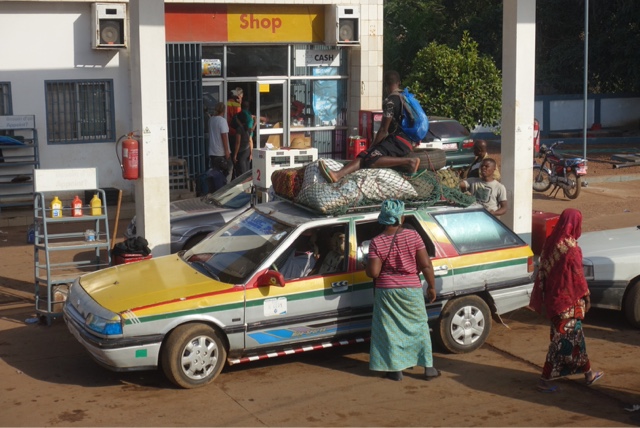 We're in a nice bushcamp and although Hilary and I were responsible to set up the poo tent, the ground is solid rock/lava so we can't.  I'm hoping for a nice sleep and looking forward to moving towards Sierra Leone tomorrow!
P.S.- 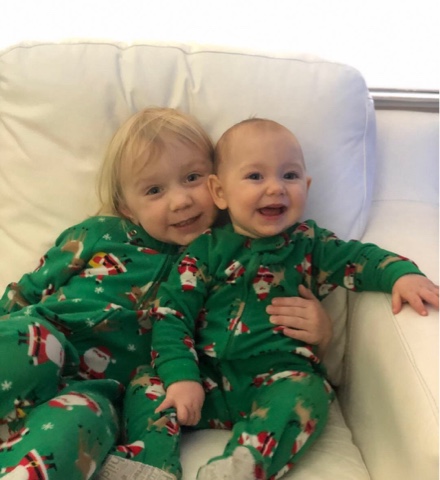