I went on a hop on hop off bus tour today. I think it’s the very first one I’ve ever done! It’s a good way to get driven around a city and see the sites, at least from the open air top deck of a bus. Eight of us walked to the pick up point but there is so much construction that our maps weren’t really accurate and we had to detour and cross heavy traffic.  Numerous people stopped to offer rides and say hello - it’s such a friendly country and we are such a novelty.

Apartments along the way- 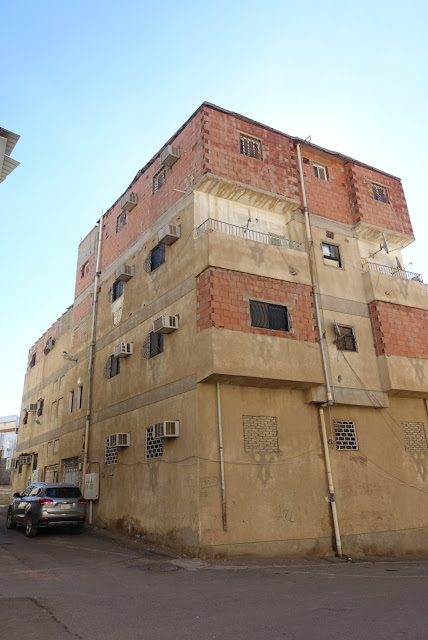 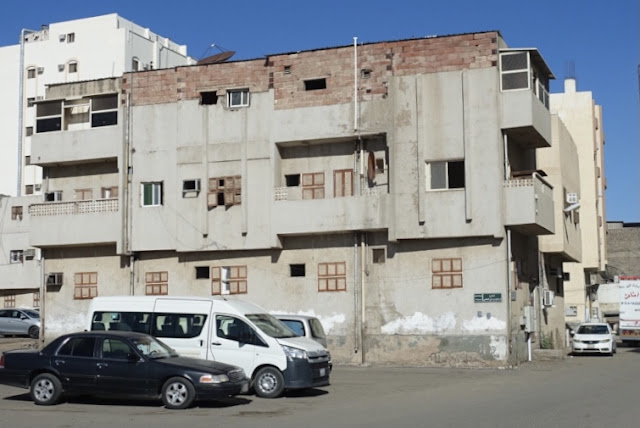 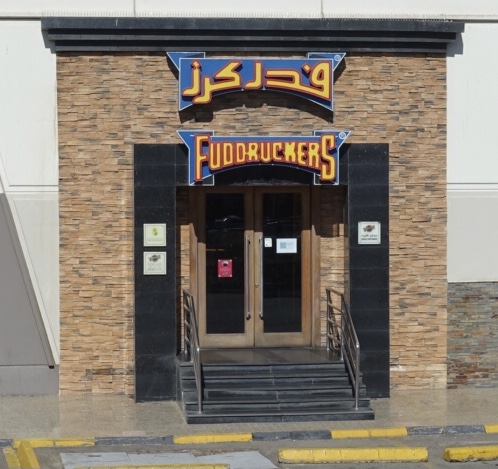 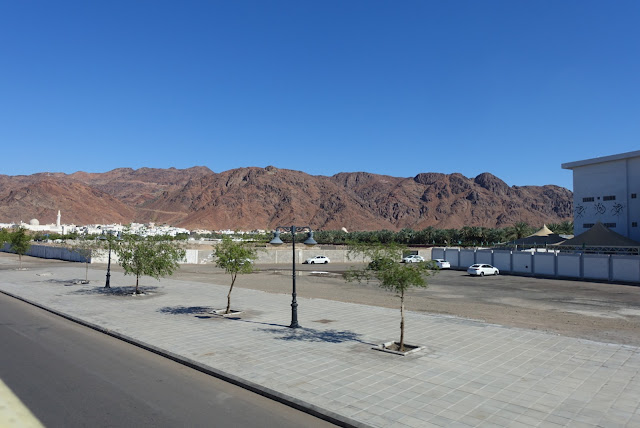 It is the site of the second battle between Muslims and nonbelievers. The battle was fought on March 19, 625 between a force from the small Muslim community of Medina, led by Muhammad and soldiers, the nonbelievers, from Mecca.  Muhammad lost. 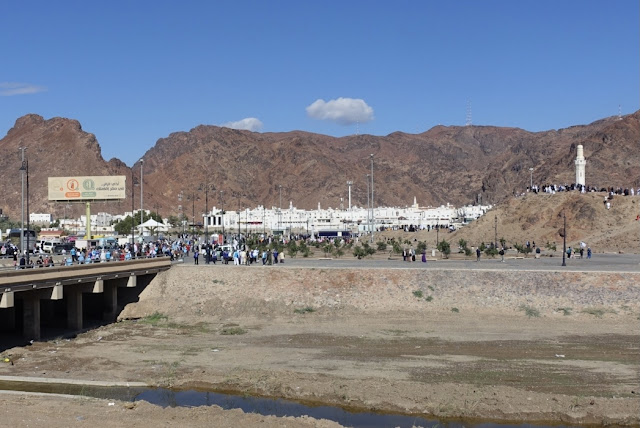 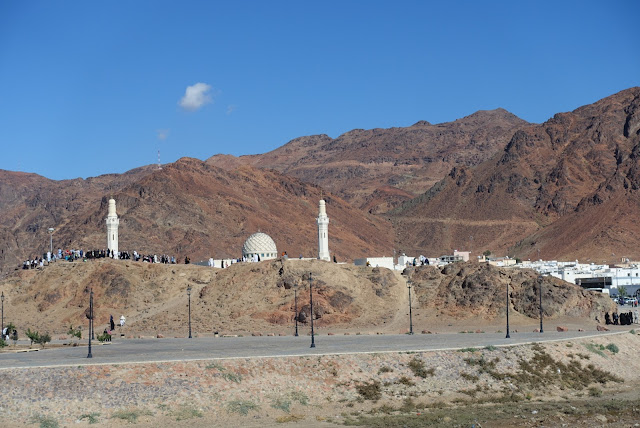 Medina is a huge pilgrimage city, second only to Mecca.  There were many tour busses and Muslims were everywhere, touring the sites- 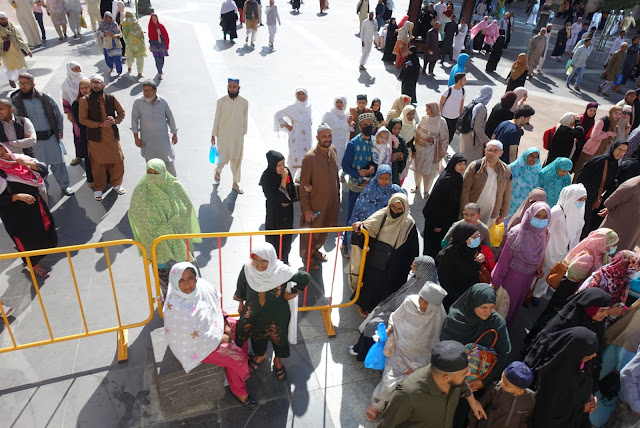 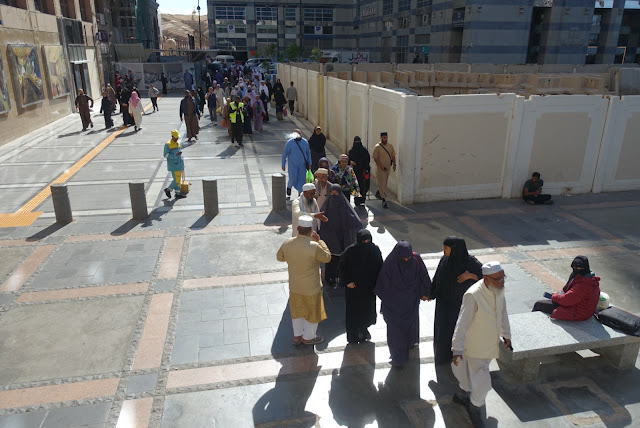 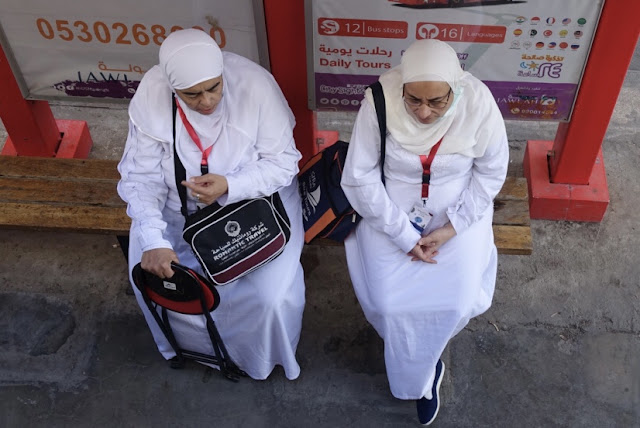 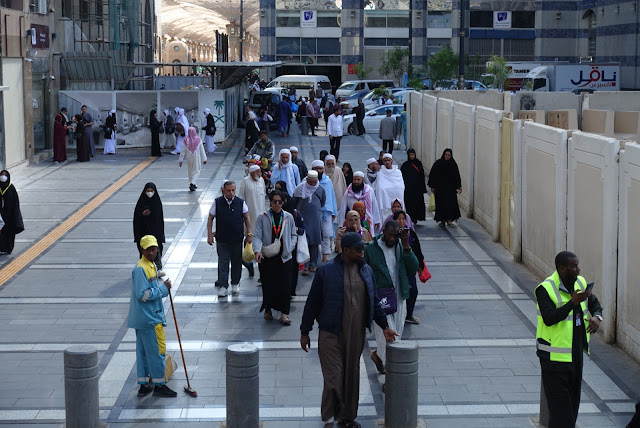 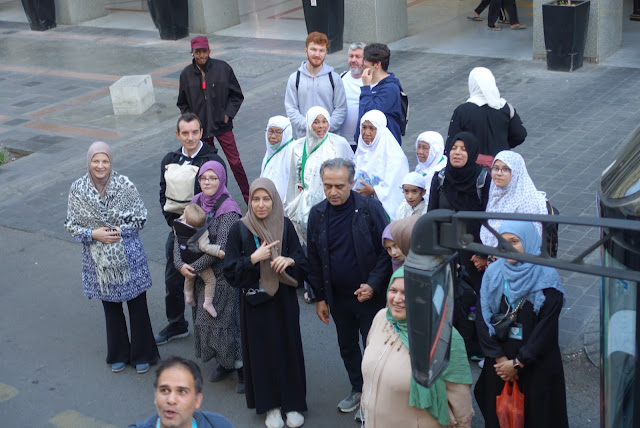 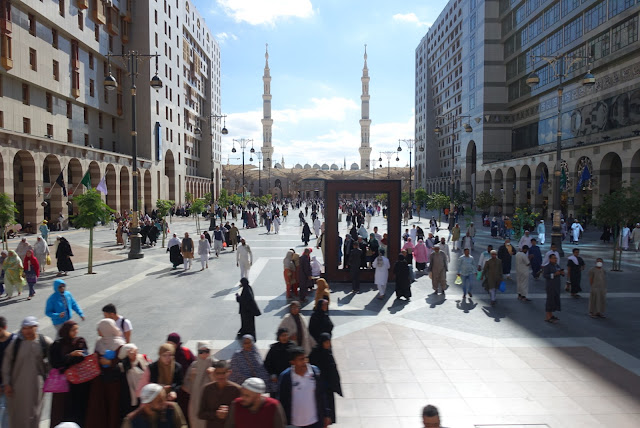 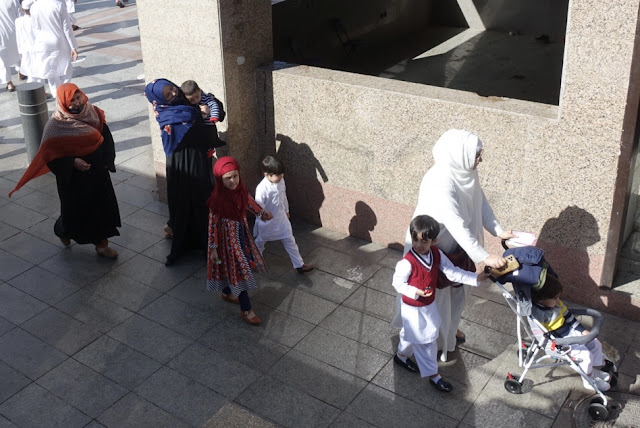 It would be interesting to know where these people are from because so many were dressed differently from what we’ve seen so far.
Quba Mosque is the first mosque Muhammad built in the mid 600s. When we got here, everyone got off the bus, including the driver, and went in to pray. We non-Muslims waited at least 20 minutes for them to come back so we could continue our tour.  The best part was there was a man handing out pita bread sandwiches filled with falafel, french fries and salad for free. He was standing by the bus when people came out of the mosque.
Quba Mosque was rebuilt in 1984 with 56 mini domes- 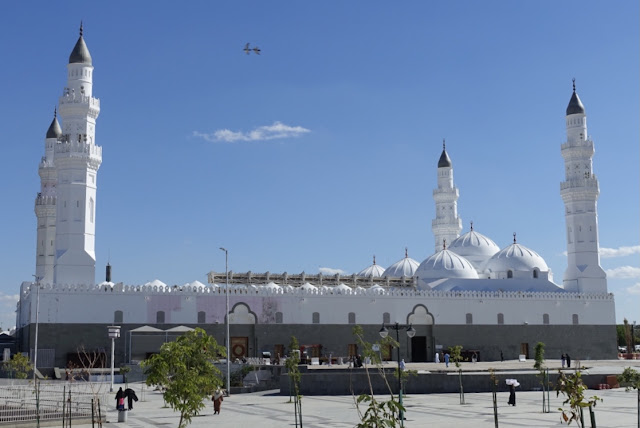 As non-Muslims, we are not supposed to go into the mosques but if I really wanted to I could wrap a
scarf around my head and go in and see what’s inside. I’ve legally been in a few and truly cannot be bothered.
The Prophet’s Mosque is the second mosque built by Mohammed and definitely off-limits to non-Muslims. It’s in the centre of the city and holds 1 million people on the grounds, not in an actual building- 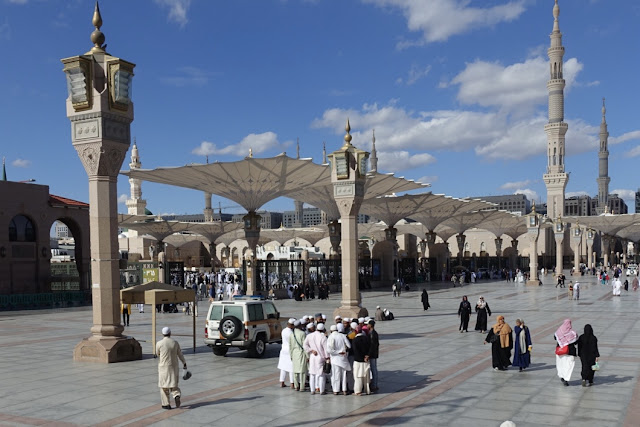 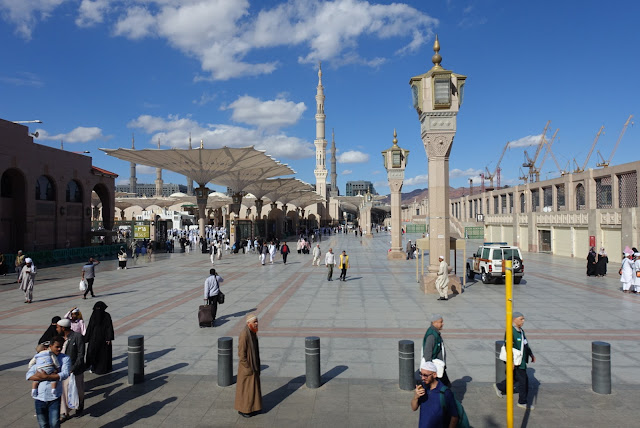 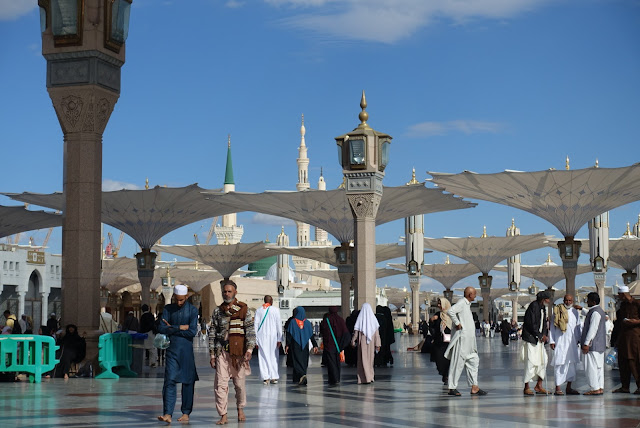 Hotels around the square- 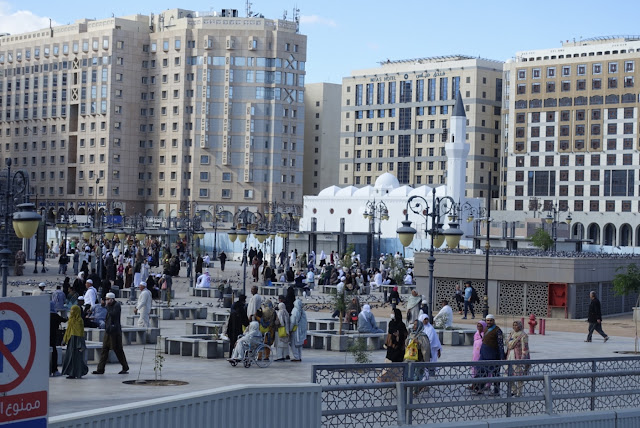 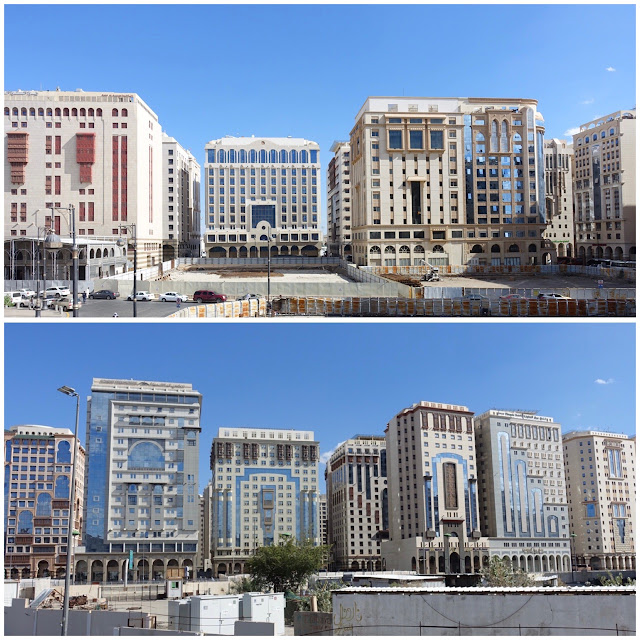 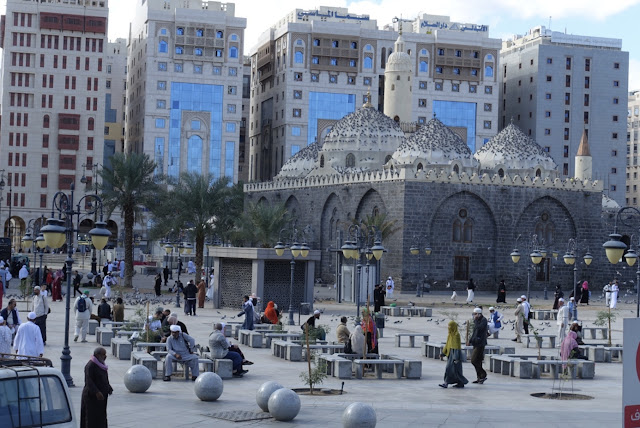 A huge cemetery near The Prophet’s Mosque-- 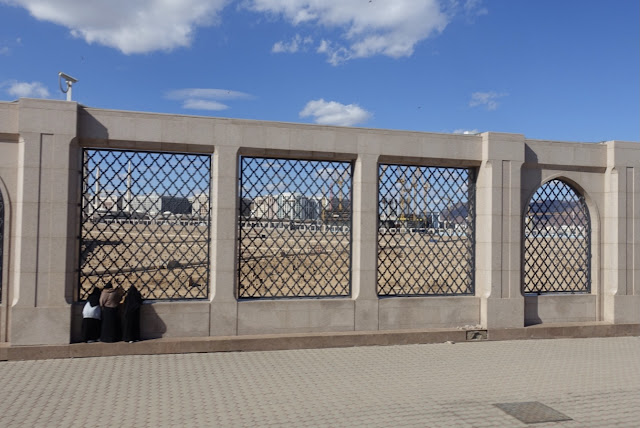 The Masjid Al-Qiblatayn Mosque, aka Mosque of the Two Qiblas is believed to be where Muhammad changed the Qibla, direction of prayer, from Jerusalem to Mecca.  The mosque was built in 623 and had two niches indicating the prayer directions but when it was rebuilt in 1987, only the niche to Mecca was included- 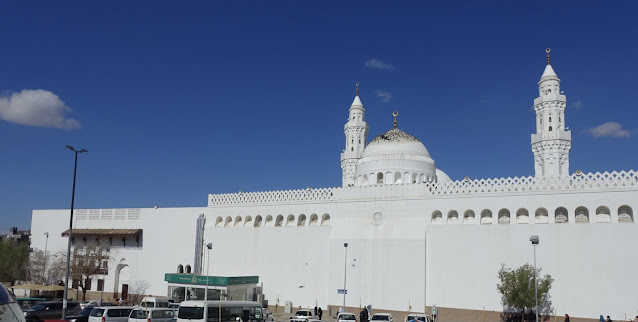 For a non Muslim, today wasn’t very exciting but to be here as a Muslim, it would be such a thrill.  Maybe Jerusalem will be my Medina.
Tomorrow we are going to Elephant Rock which is also near Al Ula which we will tour Wednesday.  We  are bush camping 4 nights and it may be cold, as in +4.  I’m not looking forward to it!
P.S.-  It’s Christmas time! 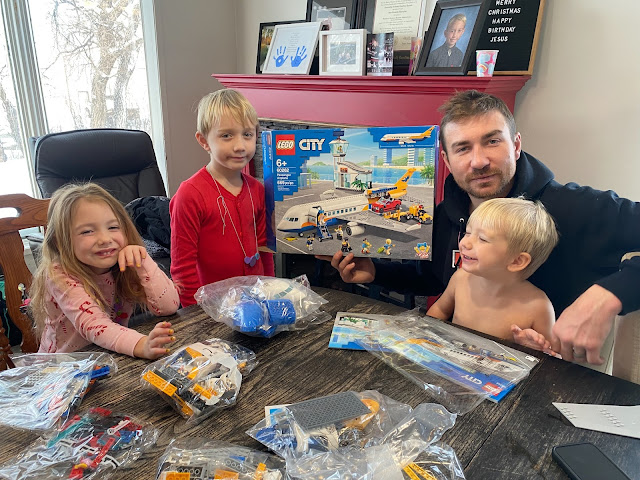 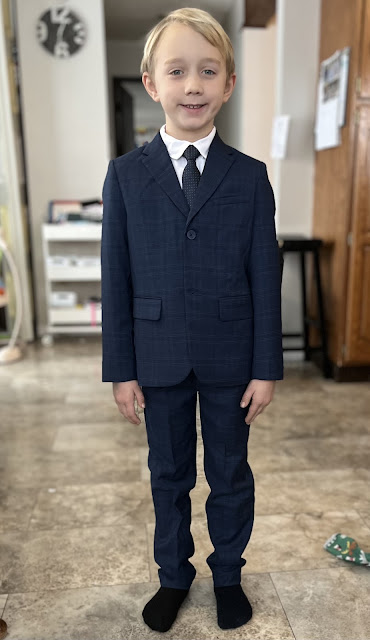 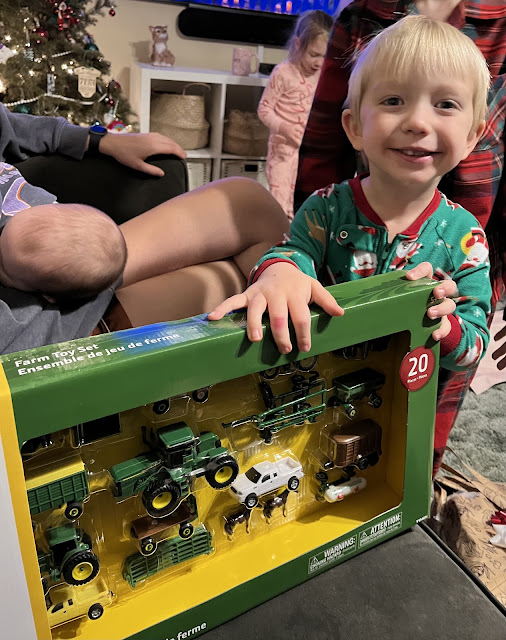 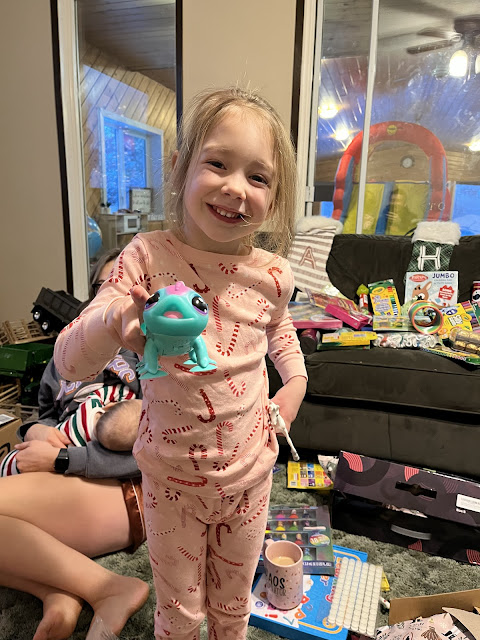