Our drivers made their own supper in the bus- 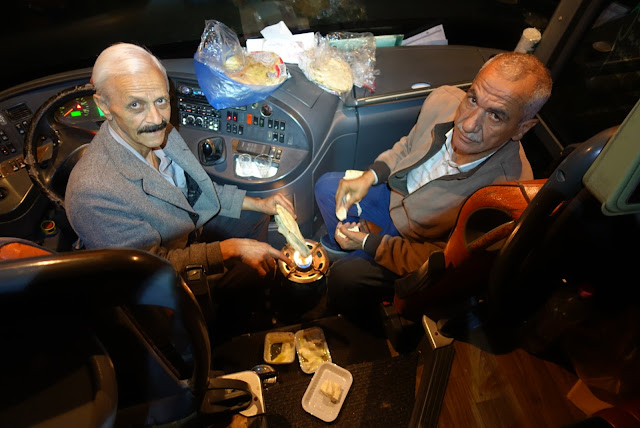 They are two very confident old men.  They do what they like when they like.  Thank goodness I won’t be with them long.  They are untrainable!
Breakfast went well and we were on the road by 8 am.
Along the way- 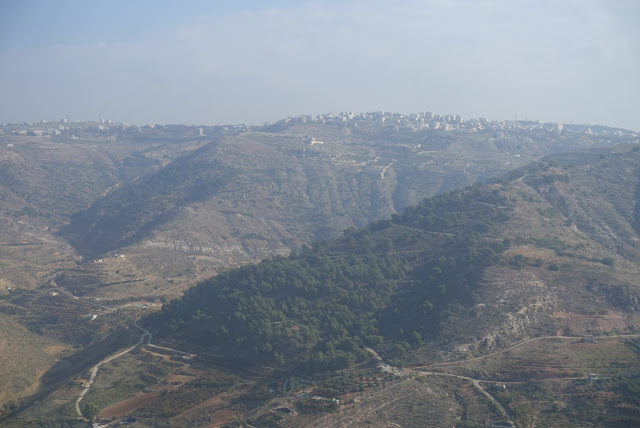 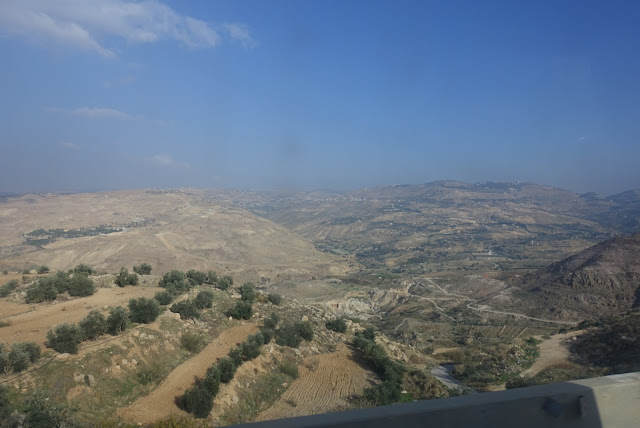 Our drivers stopped at a place to unload some diesel.  It seems they bought diesel for cheap in Saudi to sell it in Jordan.  Muhammad wasn’t happy I took his picture and then claimed not to know where the Dead Sea was- 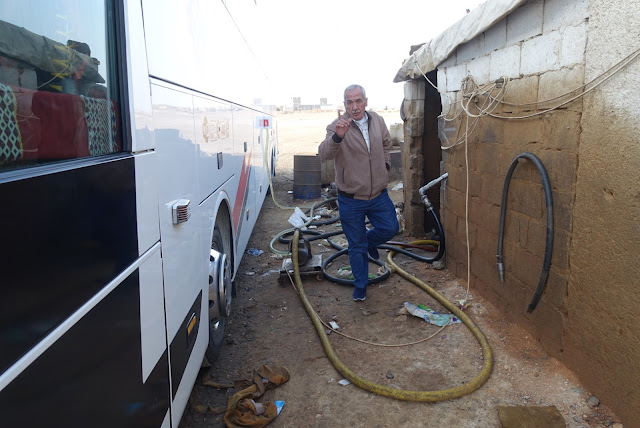 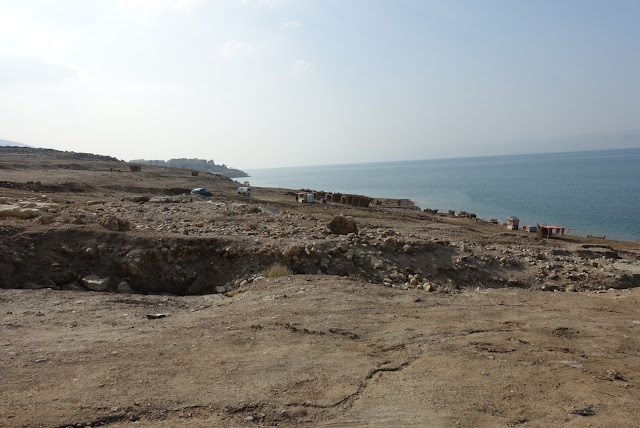 and you really really float because it’s so salty- 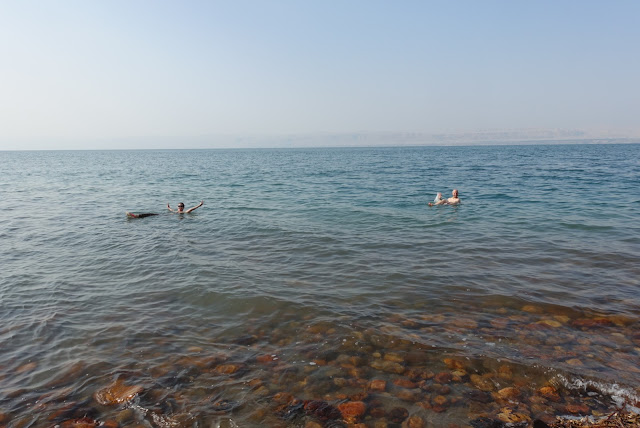 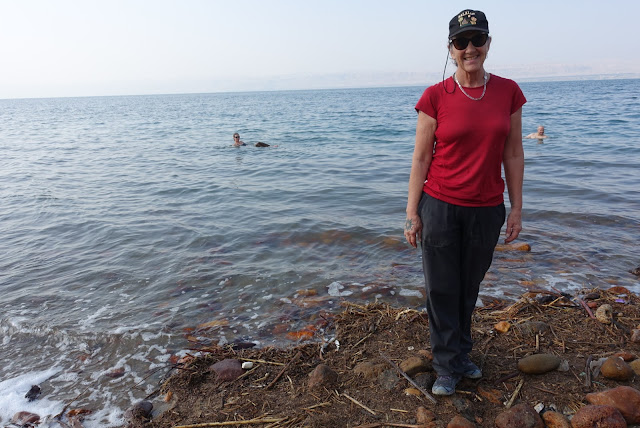 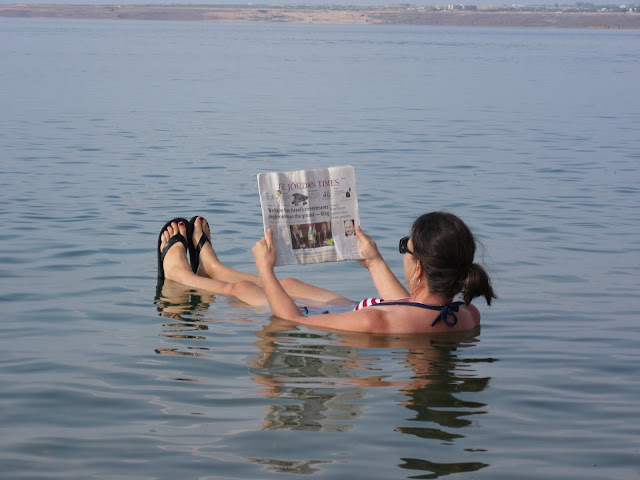 It was a garbage dump where we parked- 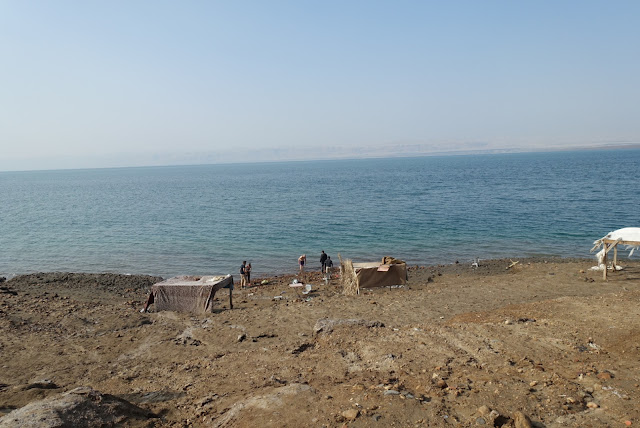 There were horse and camel rides-

and we dried and cleaned our tents-

The manager at the hotel said the post office was open until 6 pm but when I got there, they were closed for inventory of all things.  I’m hoping to send my tent, sleeping bag, air mattress and liner home.  Now I’ll have to try at the border or in Israel.
We found a liquor store after 4 weeks! and celebrated the New Year in our room: Me, Karen, Mark, Kelly and Cynthia-