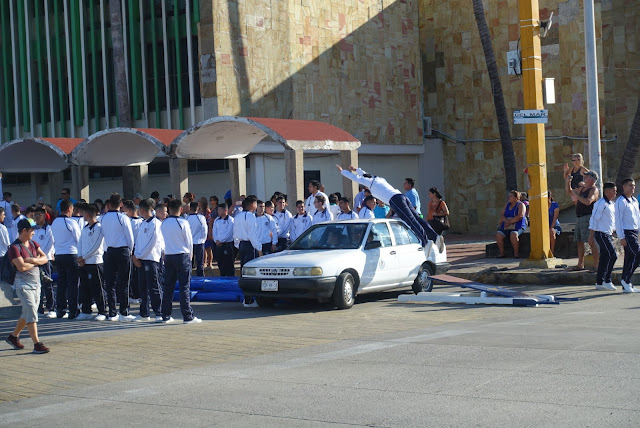 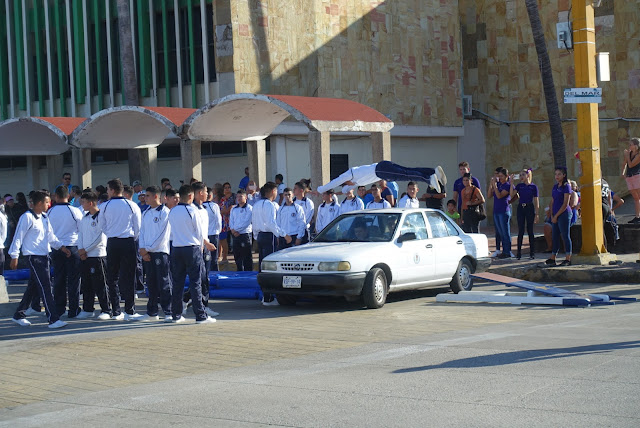 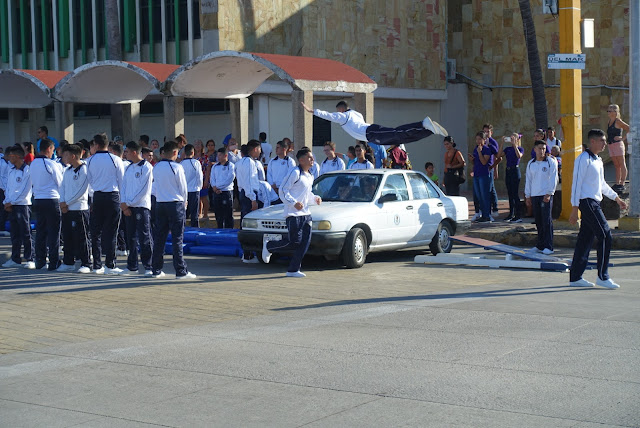 I found a nice shady spot and .... well..... North Battleford has nothing to complain about when you’re talking parades.  There were military vehicles- 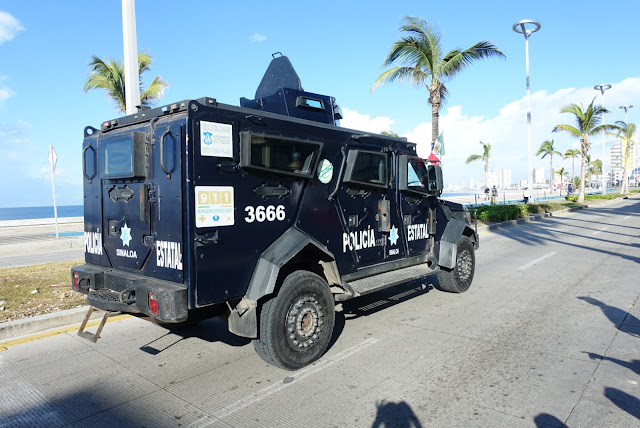 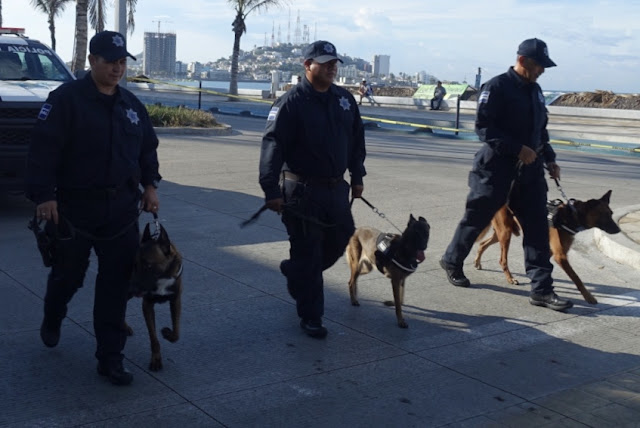 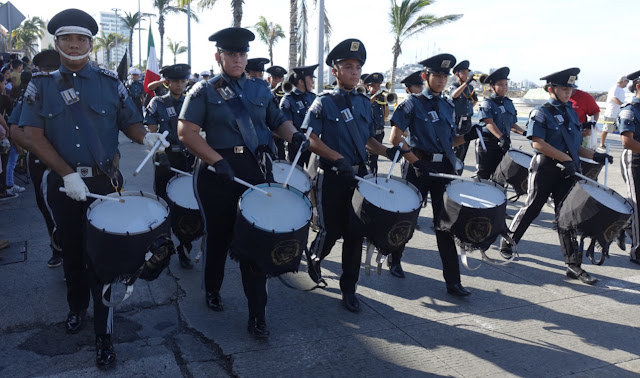 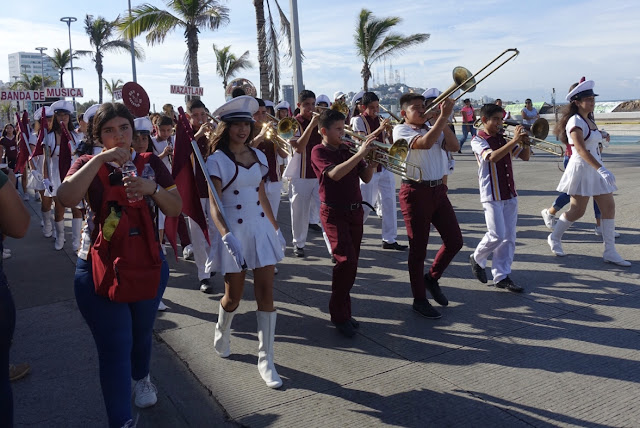 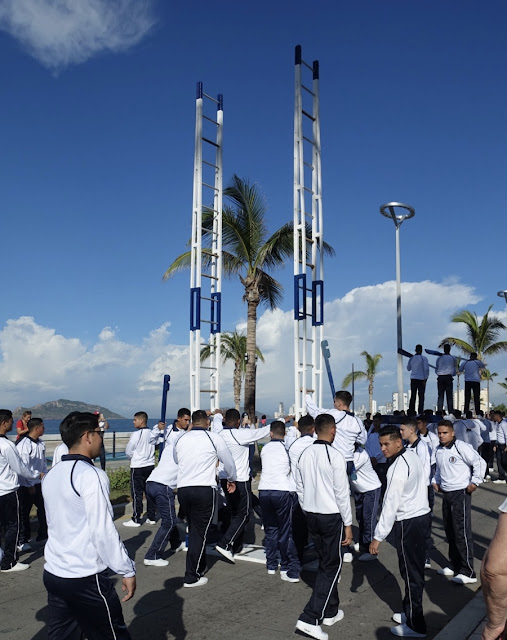 A couple men climbed to the top- 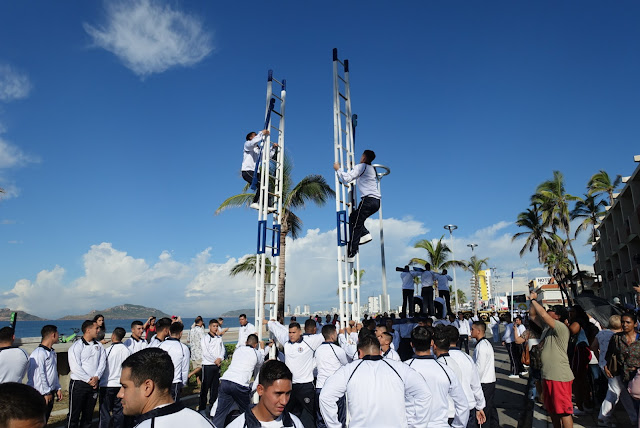 and placed bars across the top, then others climbed up too- 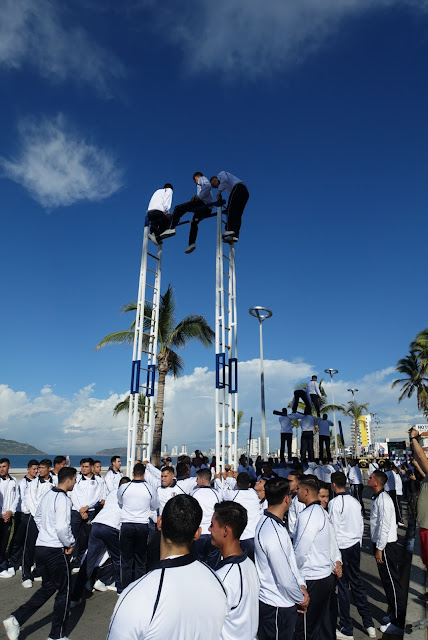 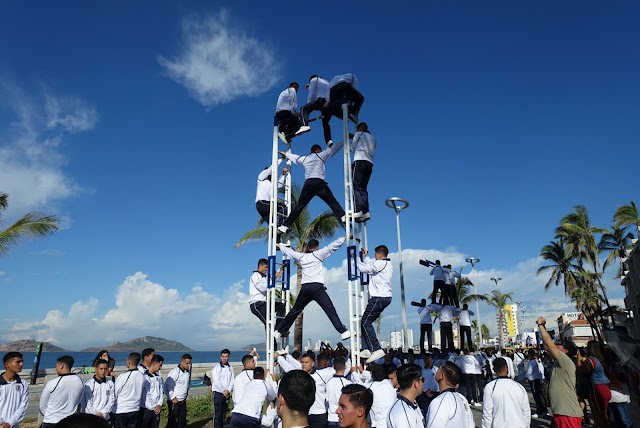 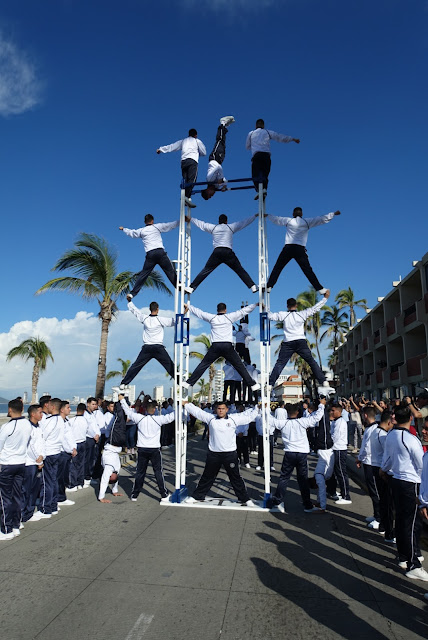 The group ahead was also performing- 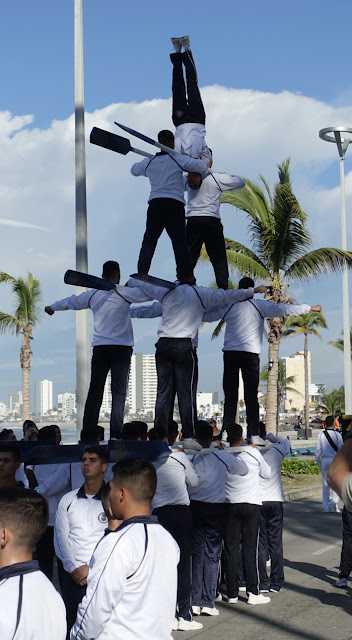 There were women in traditional dress- 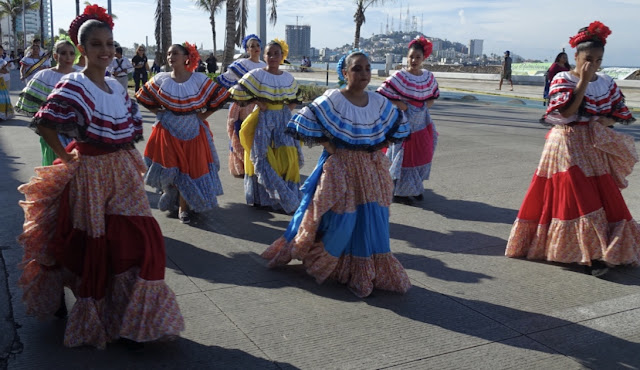 I Ike that they’re carrying fake rifles.  After all, it was a revolucion- 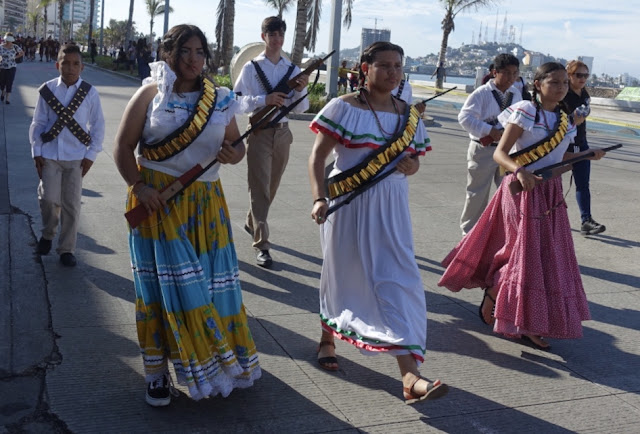 And that was the parade!  I took another bike to the end of the Malecon and started walking towards the Galerias shopping mall.  It was soooo hot and humid - I was melting.  Eventually a gringo bus showed up and I rode it to the end of the line.  There are hotels and condos along the coast but you can’t really see much. Coming back, I got off near the marina and walked to the mall. I was there plenty early, like 4 hours early and to me, a mall is a mall.  I walked over to Walmart and visited my first ever Sam’s Club - it’s like Costco, then headed back in time for the movie Contro Lo Imposible - Ford VS Ferrari.  It was in 4D- 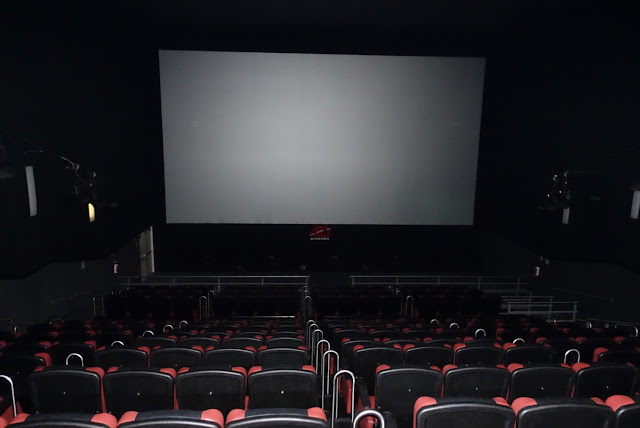 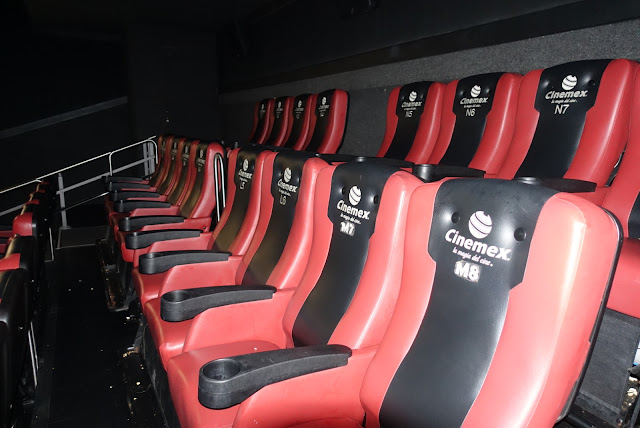 and feeling like I was actually driving the car.  However, workers were coming in, leaving, talking and there was no movie starting and finally we were told that because of the rain - (it was pouring), the cinema wasn’t functioning so we were moved next door to the Platinum Cinema- 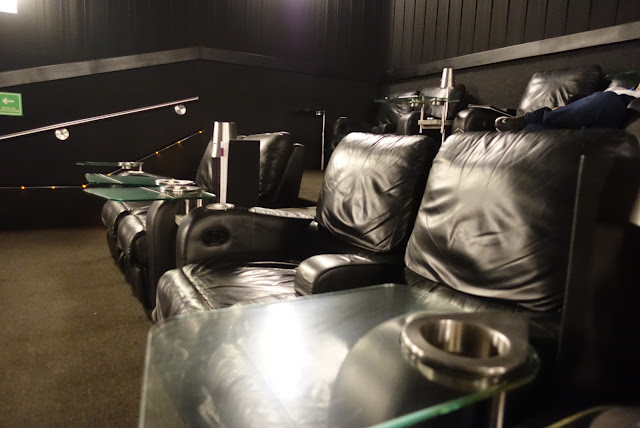 which cost a lot more but has recliner seats, menus- 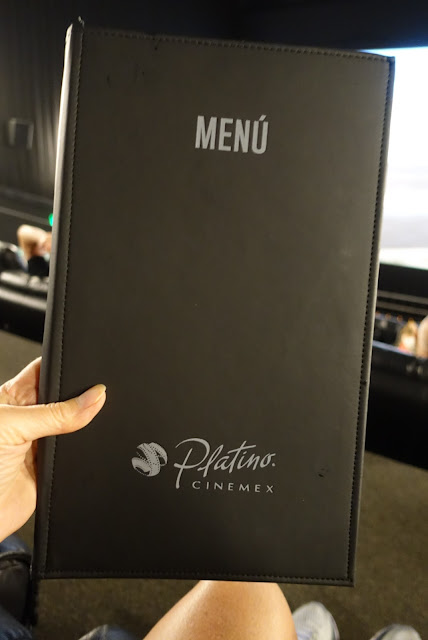 and table service.  I know these exist at home but I’ve never been to one.  The yip-yo waiter spilled half my piña colada- 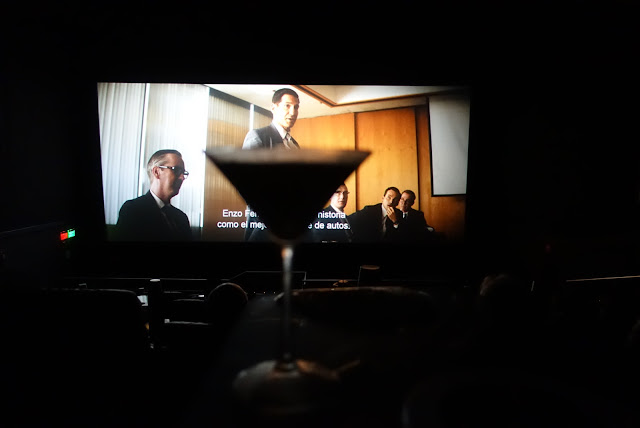 What a great movie!  And, I was given a free movie pass to compensate for the disruption.  Not sure I’ll go back because there isn’t anything playing I’d like to see, maybe Midway but I’m sure it’s violent.

I caught a couple buses home and am enjoying my apartment.  Tomorrow, I might climb to the faro - but we’ll see.  Looking forward to whatever!
at November 20, 2019