I was too lazy to go to Isla de la Piedra.  I think I was still partially melted from yesterday.  Instead, I hopped on a VBike - the best one I’ve had so far.  It’s the first one that has actual gears that work.  Apparently, they are all 3 speeds - who knew?  I was bucking a wind along the Malecon heading north so the speeds were welcome. 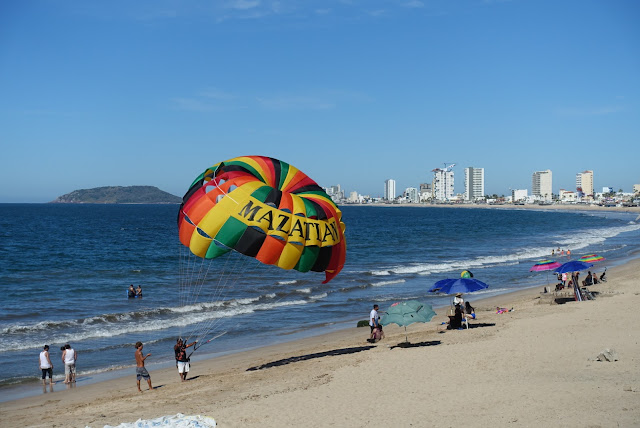 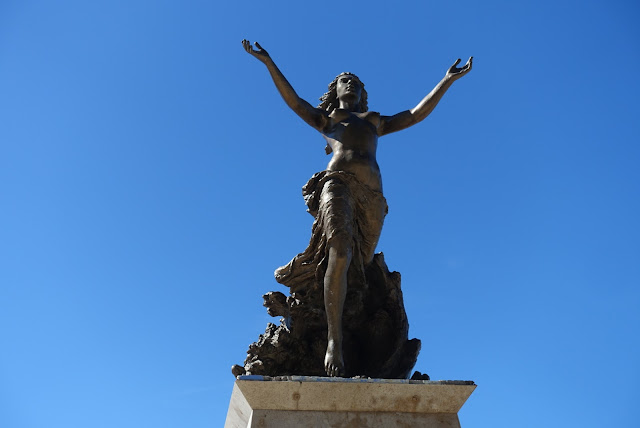 I had a man take my picture with the sign a couple of days ago and he cut off the N. WTF I thought.  How can you not see something like that?

I went as far as I could with the bike and then hopped on a bus to go back to the mall to see the movie Midway.  I had a free pass from the Ford VS Ferrari screw up so thought I should use it.  I didn’t want to see Midway - I thought it would be too violent but I absolutely loved it. I think they did a great job of building the characters so they were likeable, therefore it was hard to see them die.  I would definitely recommend the film.

Coming home, I turned off the Malecon and took a big shortcut home past the Basilica- 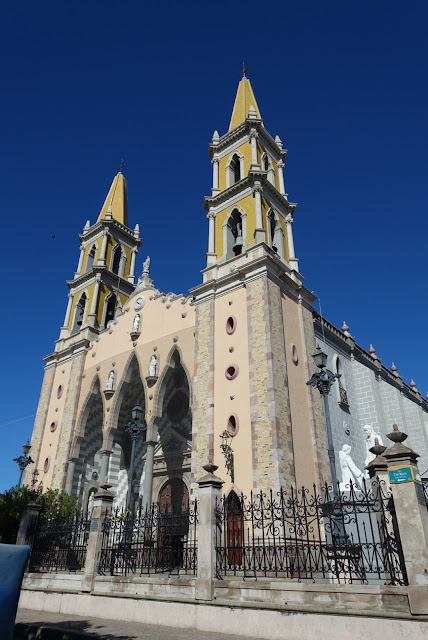 It looks gorgeous in the bright sunlight.

I’ve spent the last couple of hours making more reservations for the next leg of my trip and enjoying sitting on my front deck in the lovely breeze.  Maybe I’ll make it to the beach tomorrow, maybe not!

Nico had a lot to tell me the last time we FaceTimed.  He usually ignores me; I think because when his Mom and I are together, we spend a lot of time talking and he gets a little envious.  He’s so cute- 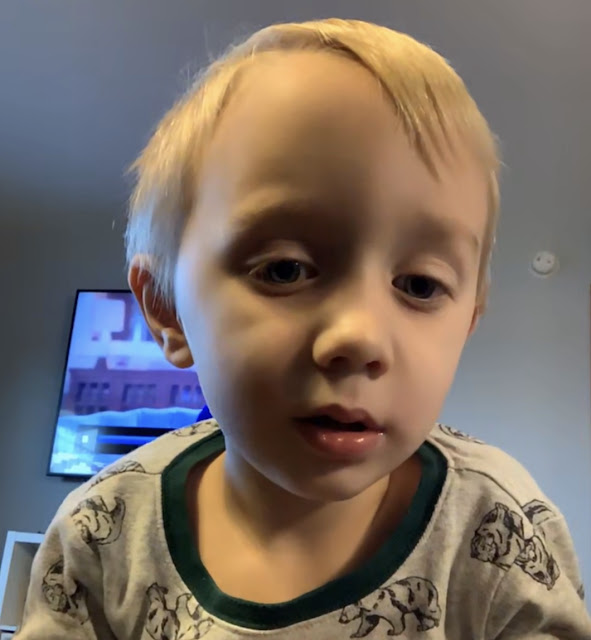 Andi was too busy for a picture because she was taking her dolly for a ride in her stroller.   Girls and boys are so different - Nico never wanted to do that.  He’d rather push a car or truck around.  Interesting.